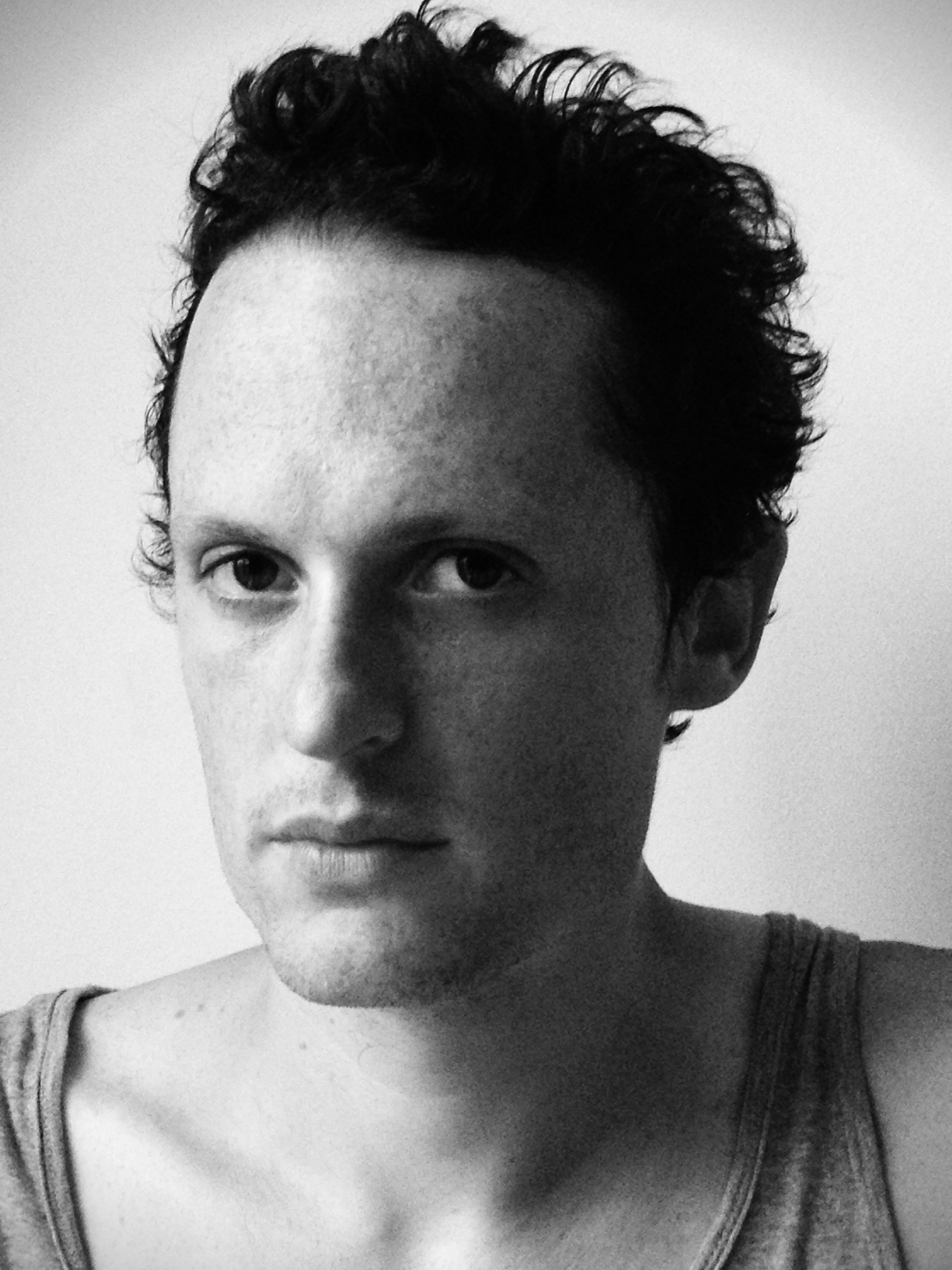 France-based artist Antoine Roegiers was born in Belgium in 1980, and began his career painting and drawing before moving onto creating video-art. His work is primarily inspired by Great Masters both in subject and in technique. Roegiers is known for creating thematic series, which have widely varied throughout the years, from hyper realistic images, portraits of children, to a Flemish-Renaissance style.

Roegiers’ drawings, mainly in black and white or sepia, frequently demonstrate great attention to detail. ‘The Seven Deadly Sins’, based on Pieter Bruegel’s 1559 work of the same name, is a series of intricate drawings turned into a video artwork. The result is a complex animation, with several imaginary figures endowed with a life of their own.

His first animation of painting in motion, ‘L'Académie’, was a two-minute-fifteen-second film produced in 2005. It was inspired by a small painting, by the 17th century French artist Le Nain, that Roegiers would see every day at the Louvre. Roegiers became aware of animation’s ability Roegiers became aware of the ability of animation to surprise a viewer and truly capture the inner turmoil between figures in paintings, like those in Le Nain’s work.

Roegiers graduated with honors from École Nationale Supérieure des Beaux-Arts, Paris, in 2007, and has since exhibited internationally, in Switzerland, Belgium, Spain, France and China. Antoine Roegiers is represented by Gallery Art Bärtschi & Co. in Geneva.