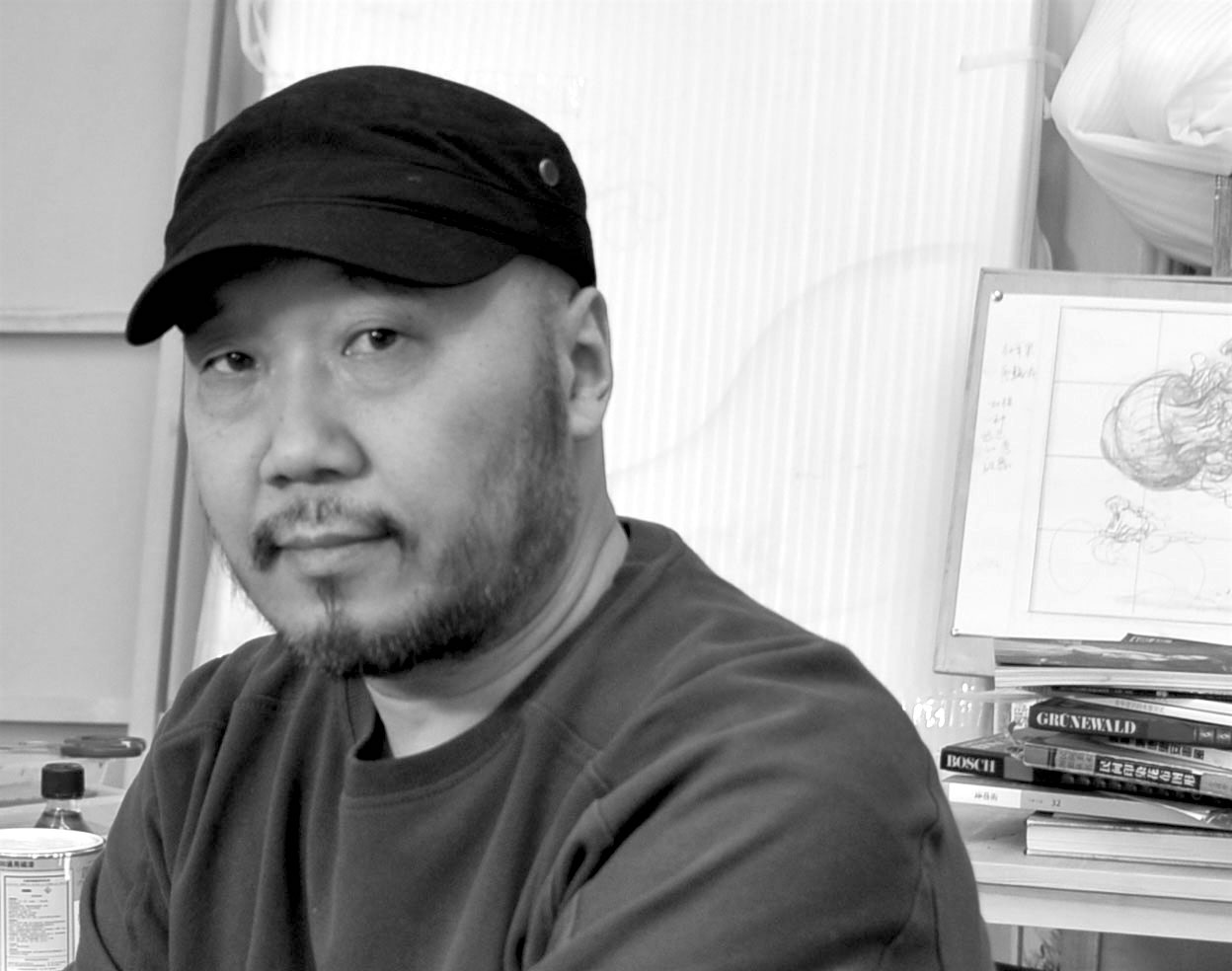 As one of the first few studios established in the 798 district, Fu Lei’s studio marked the beginning of a new Chinese art landmark, now known as the 798 Art Zone. His early works assimilated a lot of vivid colours and decorative delights from Chinese folk art. In 1998 he began to use ironic plump figures to unearth the indolence and ambiguousness of human nature. Today he still stands fast in working in the 798 Art Zone amongst the handful of others, using his serious artworks to identify the present day. He gradually turns to a sketchable and classical approach and confronts the economic times in a unique language of absurdity and morbid criticism. Fu Lei is an artist who creates art with his soul, and he believes the way of expression in art should be decided by the artist’s sincerity rather than the market. 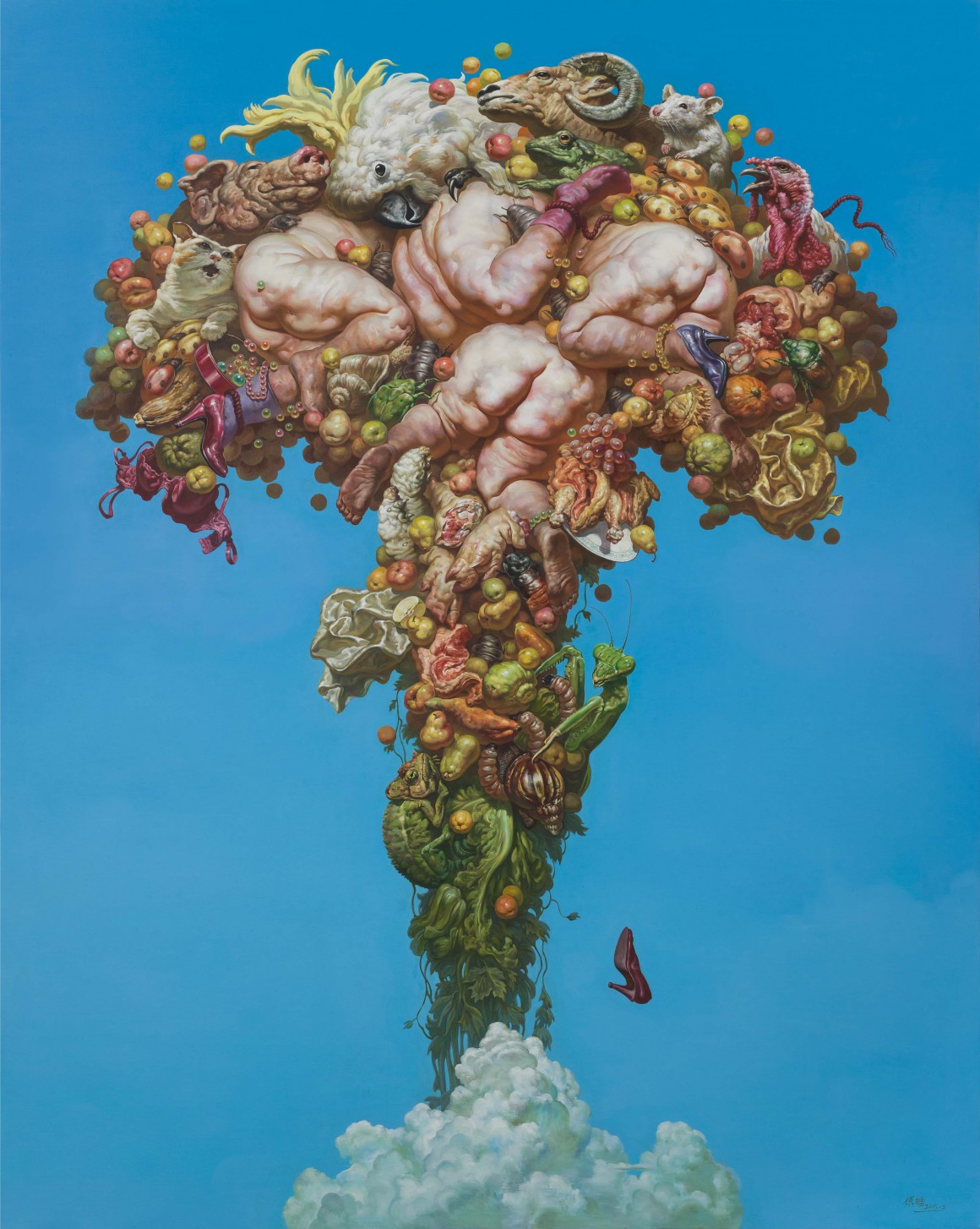 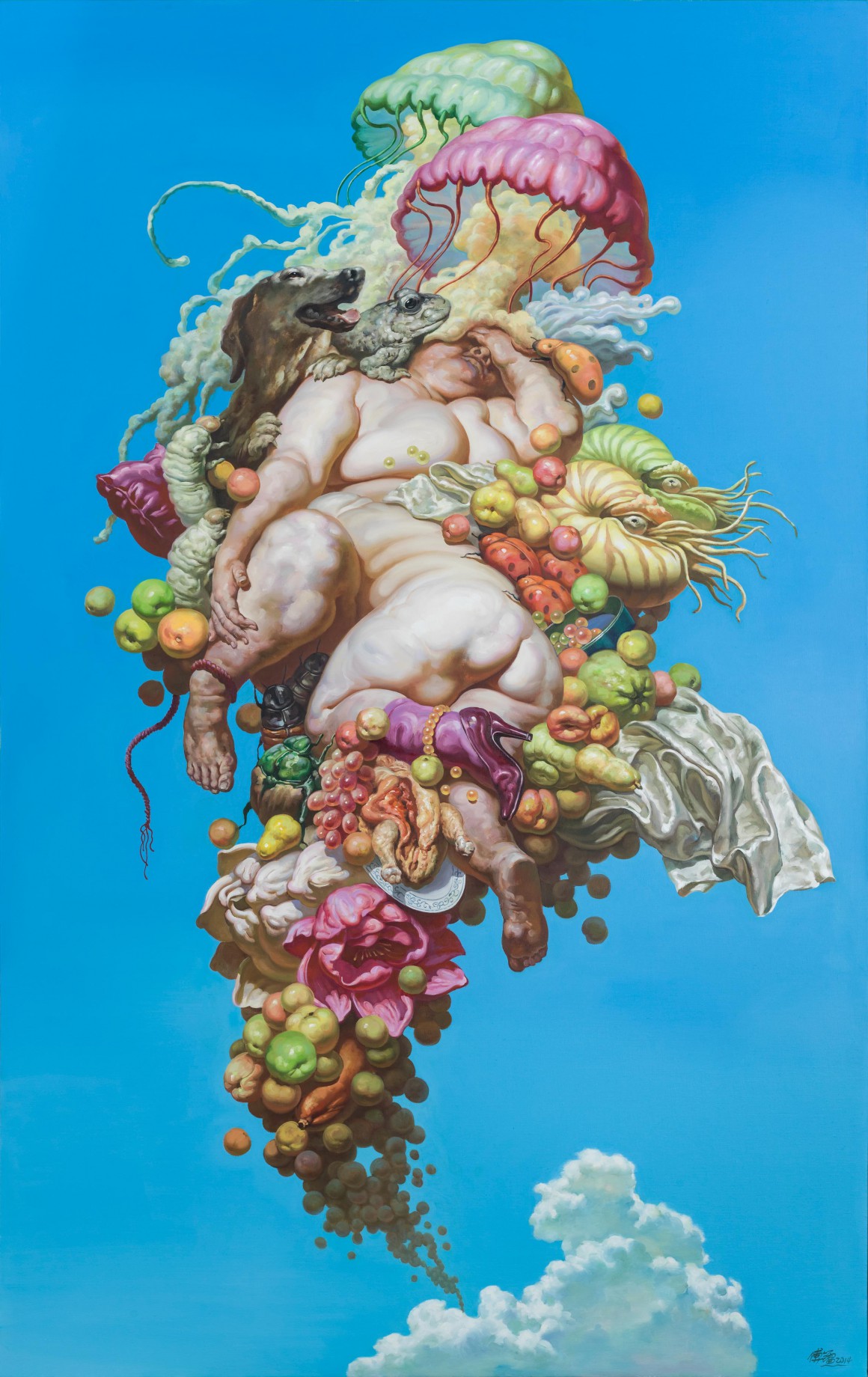 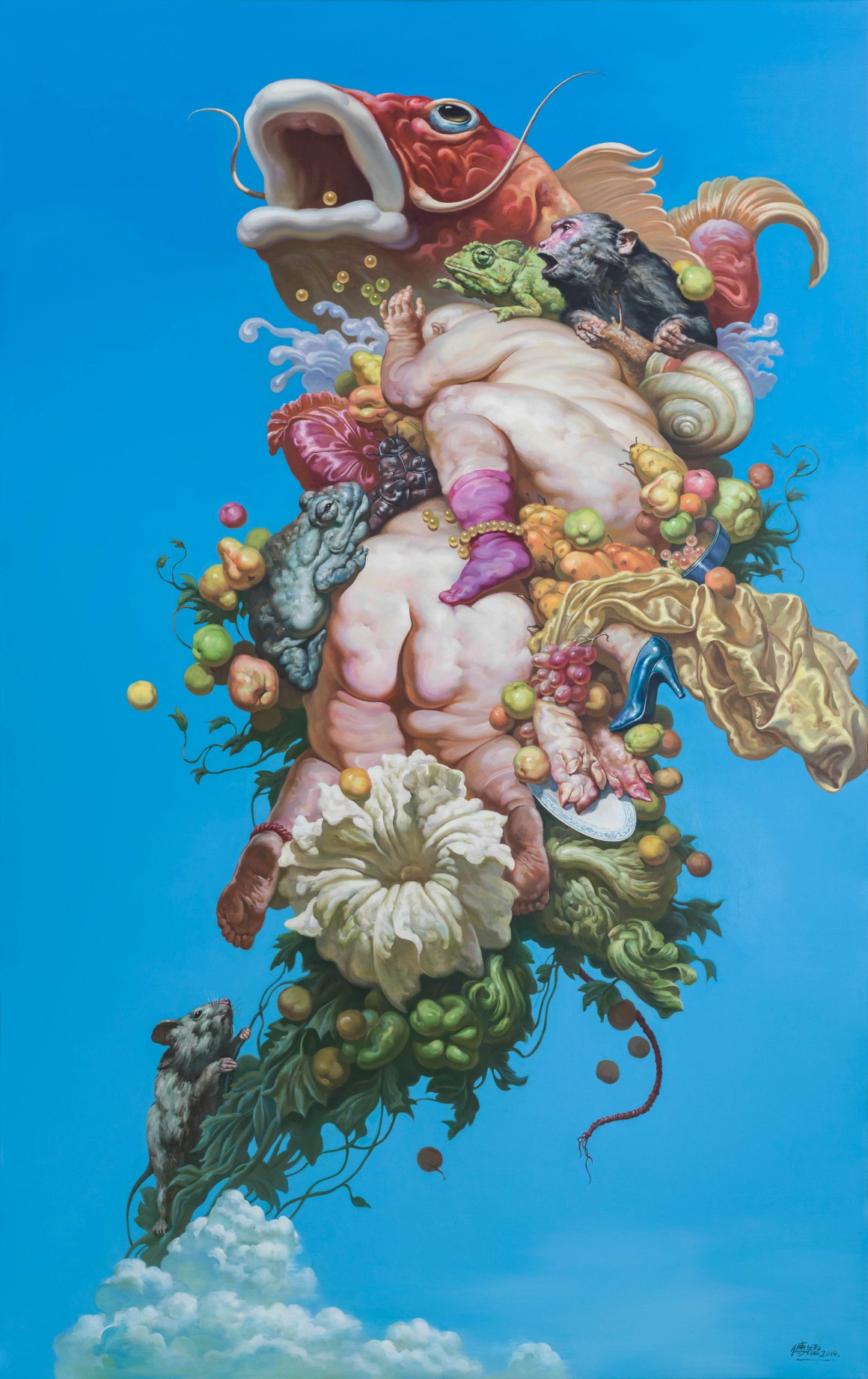 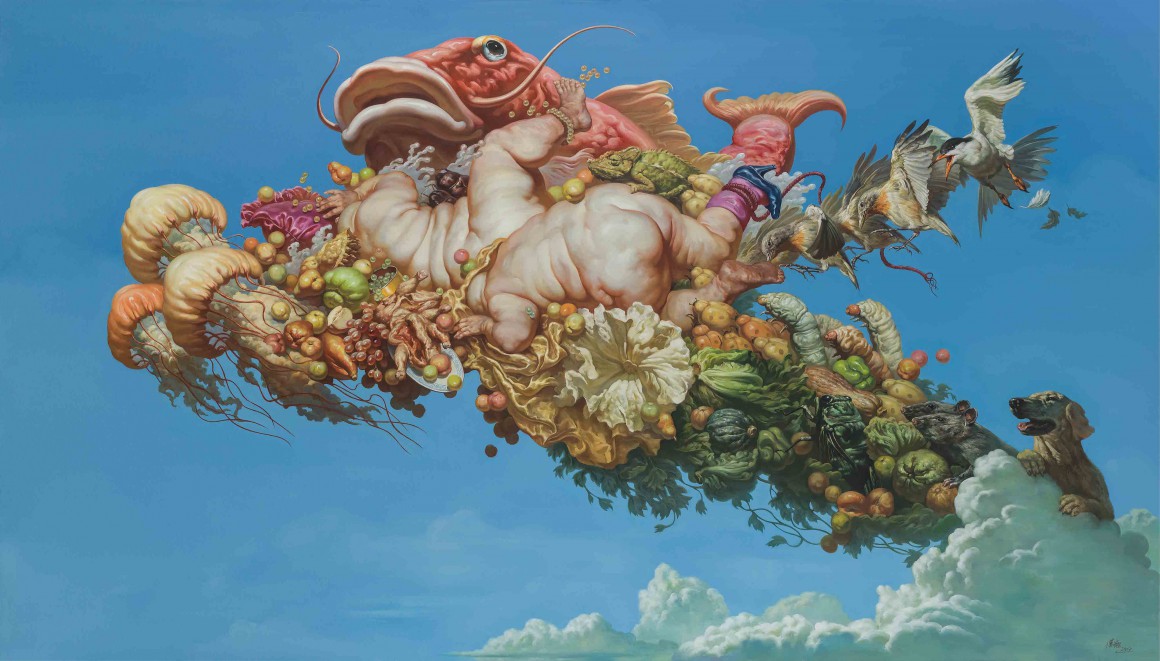 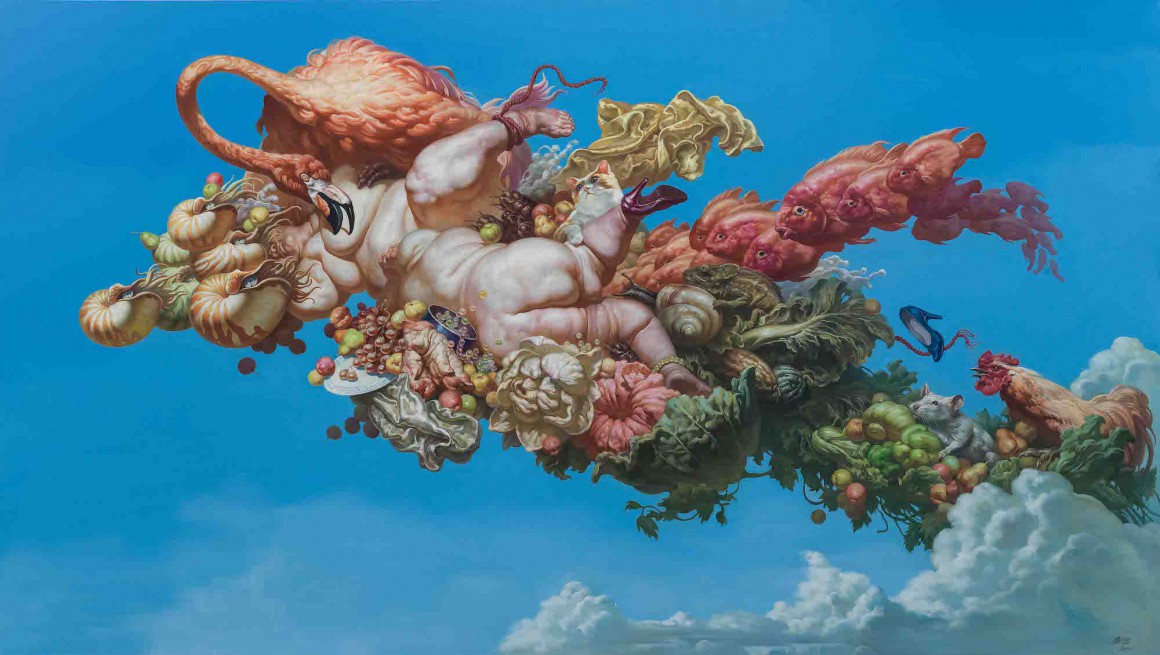 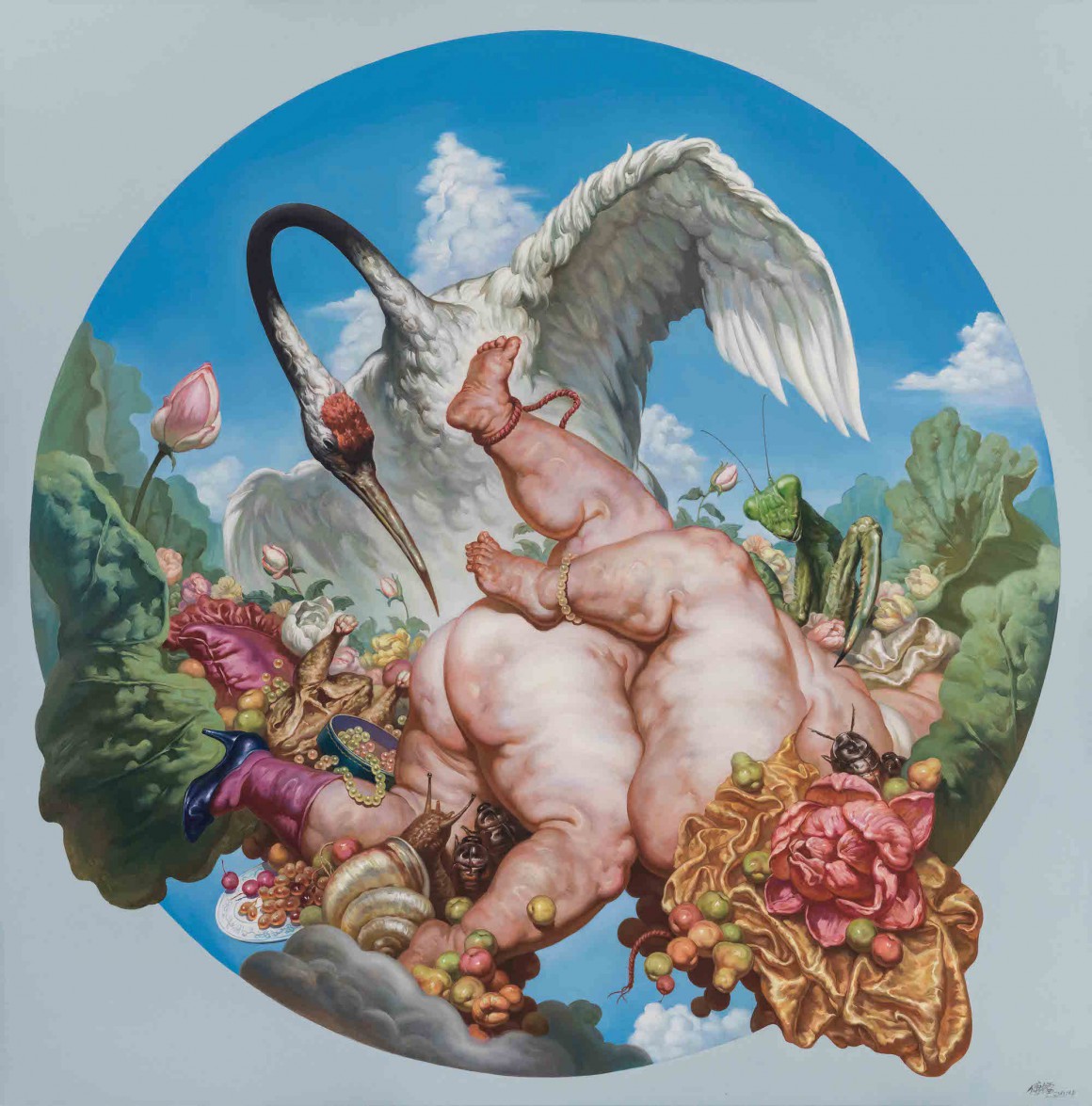 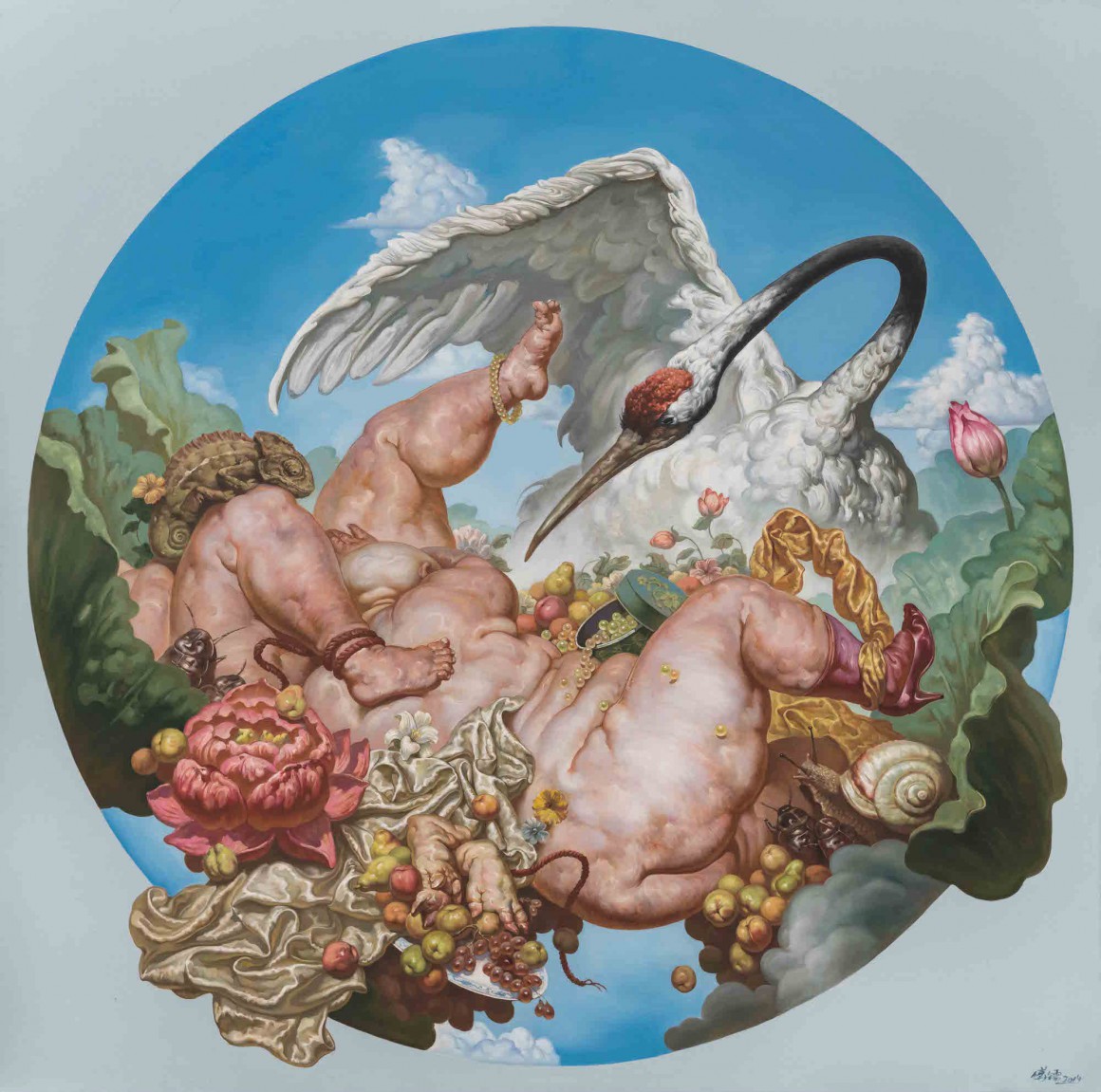 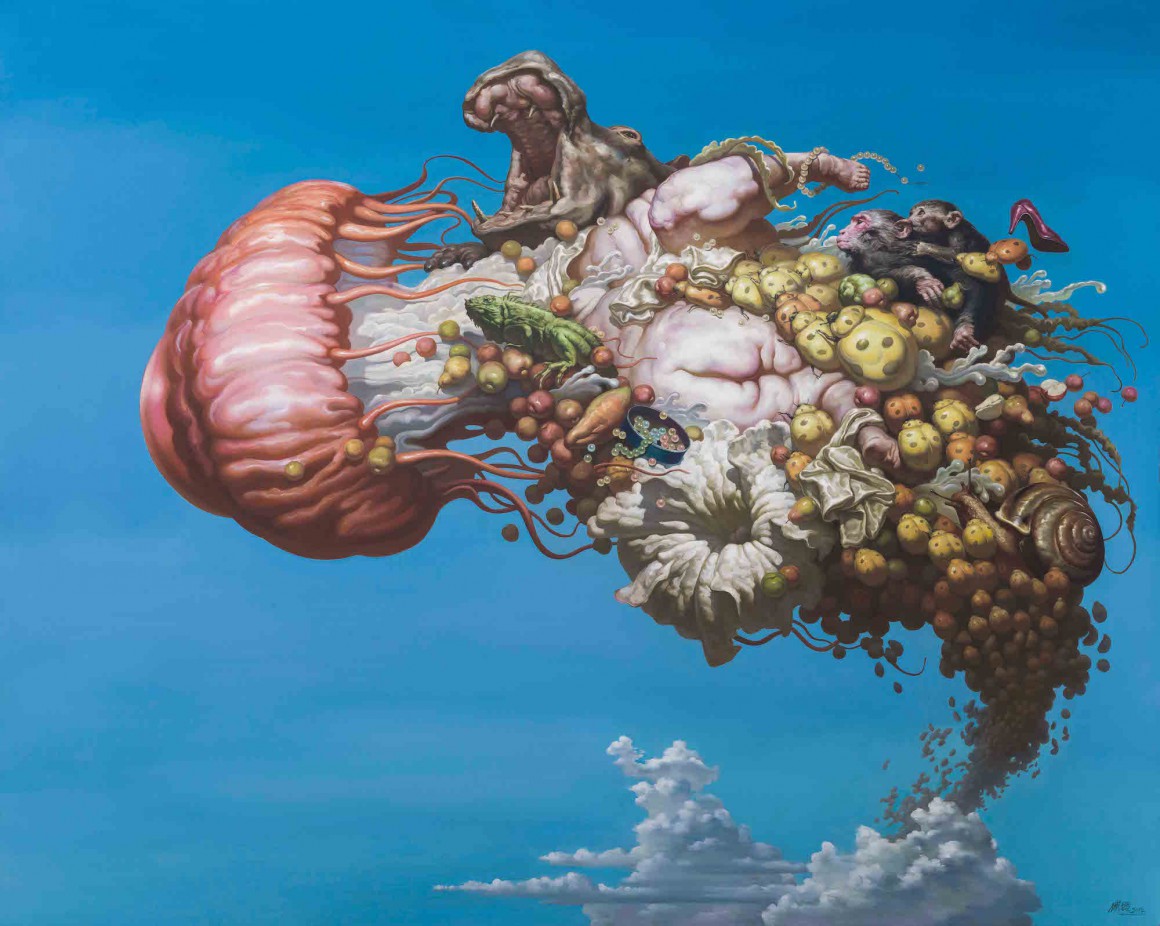