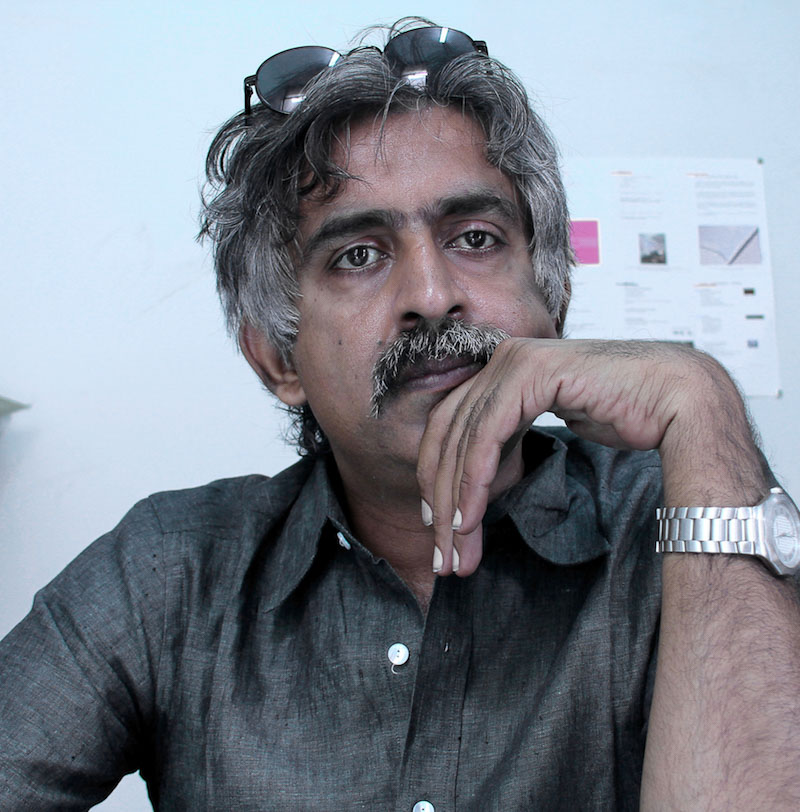 Singularly considered as the only minimalist artist in Pakistan, Mohammad Ali Talpur is known for his meditative images composed of innumerable hand-drawn lines. Sometimes undulating across the picture plane, sometimes straight, yet always self-evident of the process of its becoming, the sea of lines is painstakingly drawn, slowly accumulating to form a uniquely gradated visual field. Striving to create “art without content,” Talpur’s drawings invite their viewer to indulge in the visual pleasure of the line as an irreducible entity in the language of art, and the existence of each line as a record of distance and the time that has gone into its making.