Ron Arad, one of the most influential designers and architects of our time, defies categorisation between sculpture, architecture and industrial design. The artist has established his aesthetic in a limitless creative process mixing raw and polished materials, handcraft and industrial technologies. Tirelessly experimenting with materials and exploring new forms, Ron Arad has produced a very varied range of creative objects based on sinusoidal, elliptical and oval forms, as limited pieces in one-off series. The artist created his first iconic piece in 1981 when he associated a leather-covered seat taken off from a car to a curved base made of Kee-Klamps (the tubular construction system) for his “Rover Chair”.

Born in 1951, in Israel, Ron Arad who was trained at the Jerusalem Academy of Art and at London's Architectural Association has exhibited at many major museums and galleries throughout the world. He now teaches at the Royal College of Art in London. The artist’s first major retrospective was organized by the Centre Pompidou, Paris, in 2008, in collaboration with The Museum of Modern Art, New York, and the Stedelijk Museum, Amsterdam. This exhibition named “No Discipline” featured approximately 140 works, including design objects, architectural models, and videos which travelled through these three countries. In 2010, the Barbican Art Gallery in London welcomed another iconic exhibition entitled “Restless”. His work is in many public collections including, among others, Centre Georges Pompidou, Paris; Metropolitan Museum of Art, N.Y; Victoria & Albert Museum, London and the Vitra Design Museum, Germany. The artist currently lives and works in London. 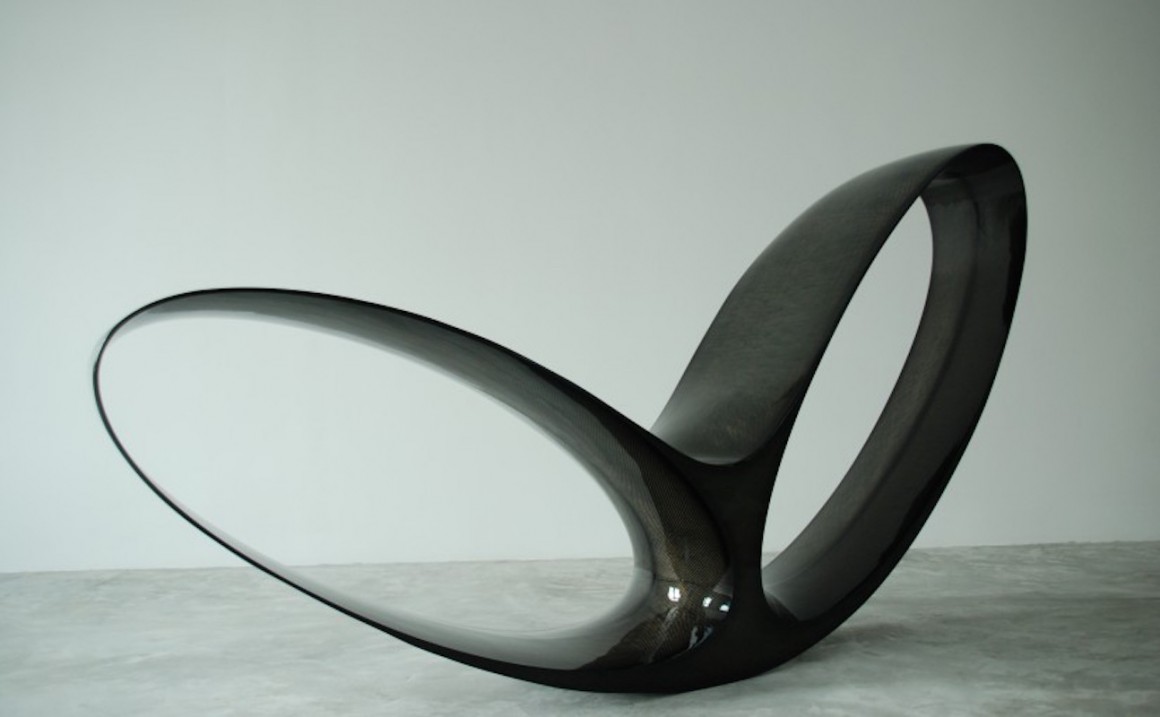