Bernard Garo was born in 1964. After graduating with distinction from the Lausanne Art School (ECAL) in 1989, he lived and worked in his studio in Nyon (Switzerland), between Lausanne and Geneva. His projects also led him frequently between Paris, Barcelona and Berlin.

In 1998, he set out on a sojourn of several months in Barcelona, Berlin and then Paris, to be exposed to other cultures and other places, while enjoying enriching artistic encounters. Since then, he has devoted himself chiefly to painting, with dedication and on a new scale, all the while developing in parallel his own photographic approach. In 2008, he represented Switzerland at the Brussels Summer of Photography with large format photos from a series entitled “Topography of passing through and forgetting.”

Garo’s work pays homage to painting as a component of our earth by including in his canvasses entirely natural materials that he finds on cliffs as well as in volcanic craters. He thus opens his painting onto a multifaceted contemporary perception that celebrates nature, mankind and our vulnerability, as well as life, technology and science. His work confronts us with the material of our origins, with a physical and mineral impact that brooks no indifference. He also seeks to create transverse links between his pictorial and photographic work.

Facing our future as humanity, Garo has taken on an active role. He stimulates change by using the multiple media at his disposal interchangeably. He seeks to convey fundamental ideas and values through humanist and contemporary thought, with the support of a hypersensitive outlook – an approach that he always cultivates from a matiériste and pictorial angle. His art is total and without limits.

He has more than one hundred individual exhibits to his credit in Switzerland and Europe, in galleries as well as museums. His pictorial and photographic work is to be found in private and public collections all over the world.

A definitive monograph, a multi-disciplinary book of art, as well as numerous catalogues and thematic works in several languages have now been published on his work. 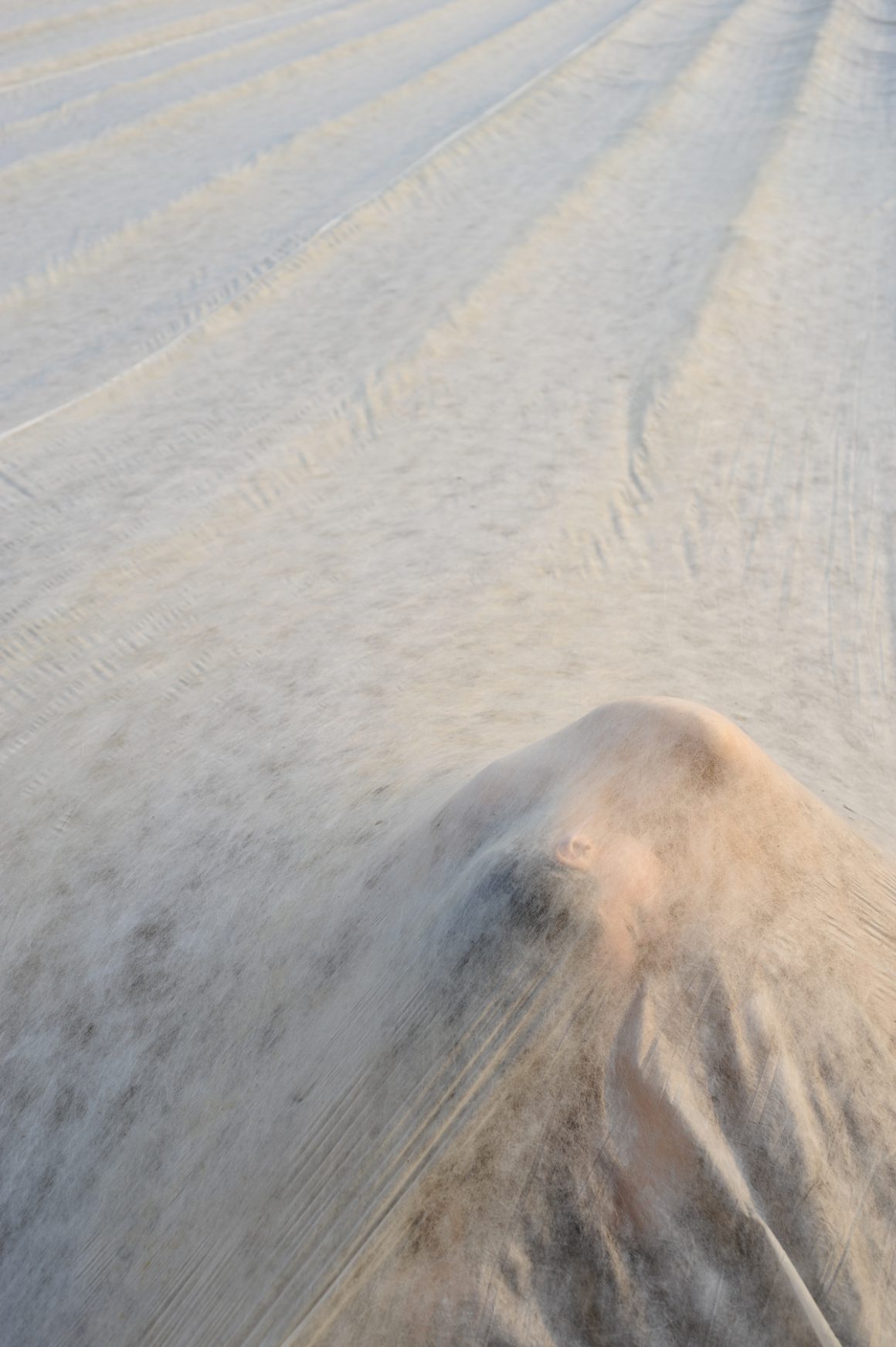 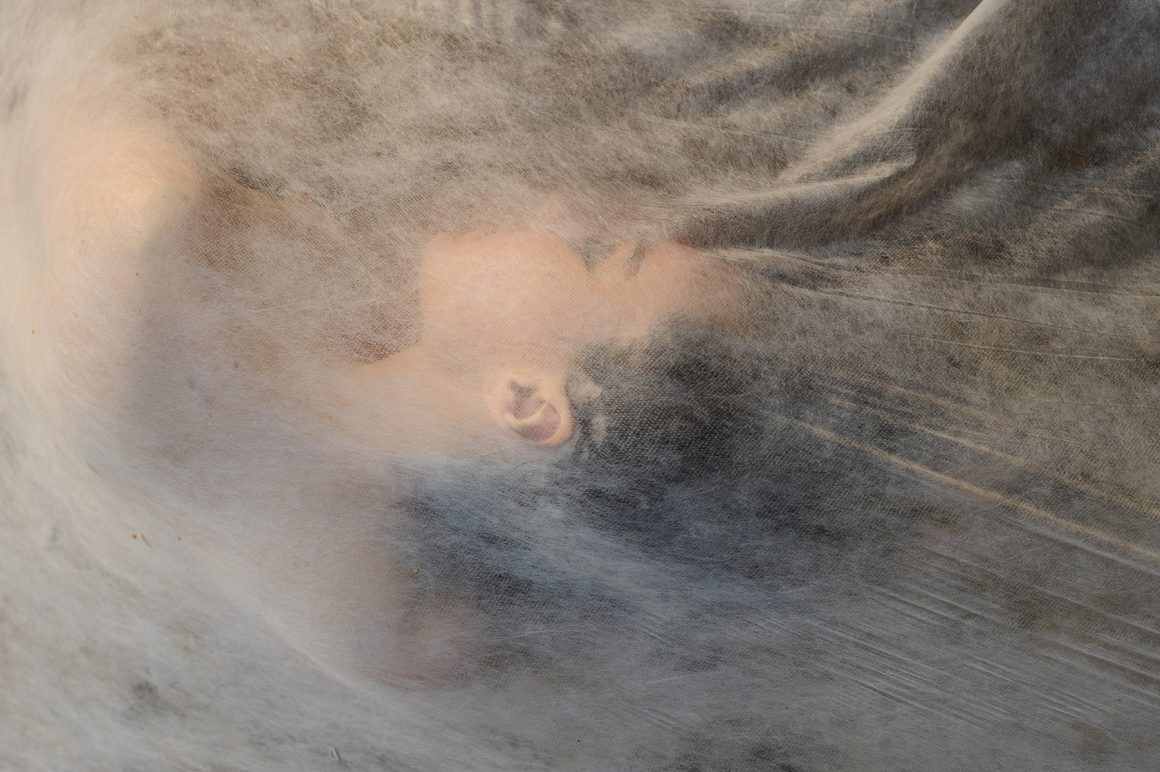 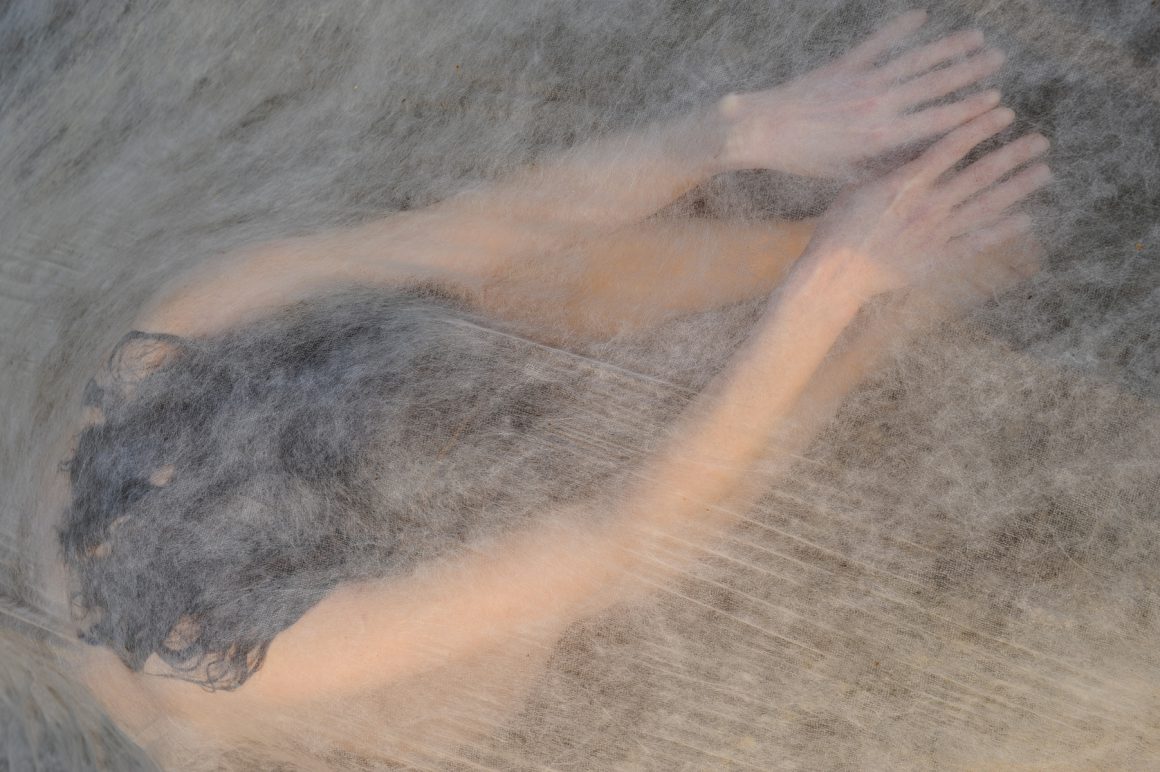 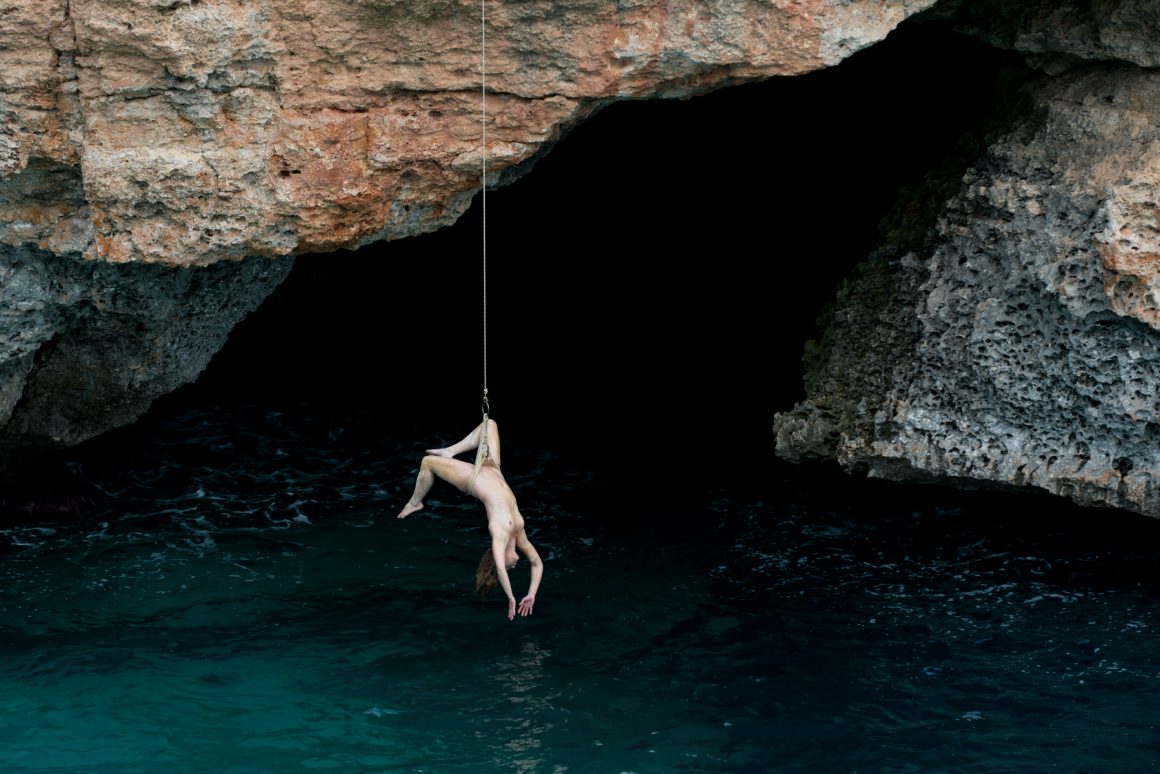 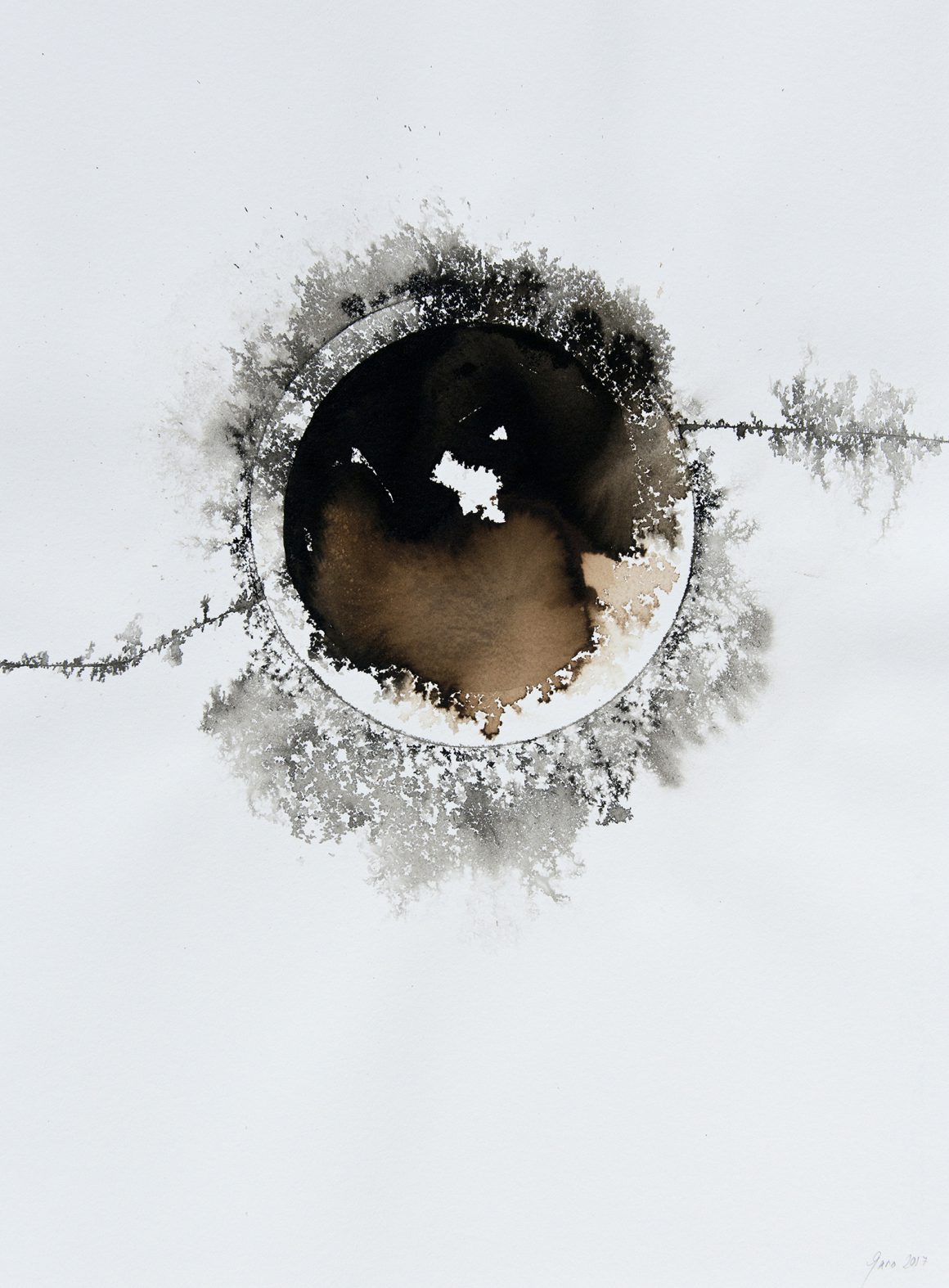 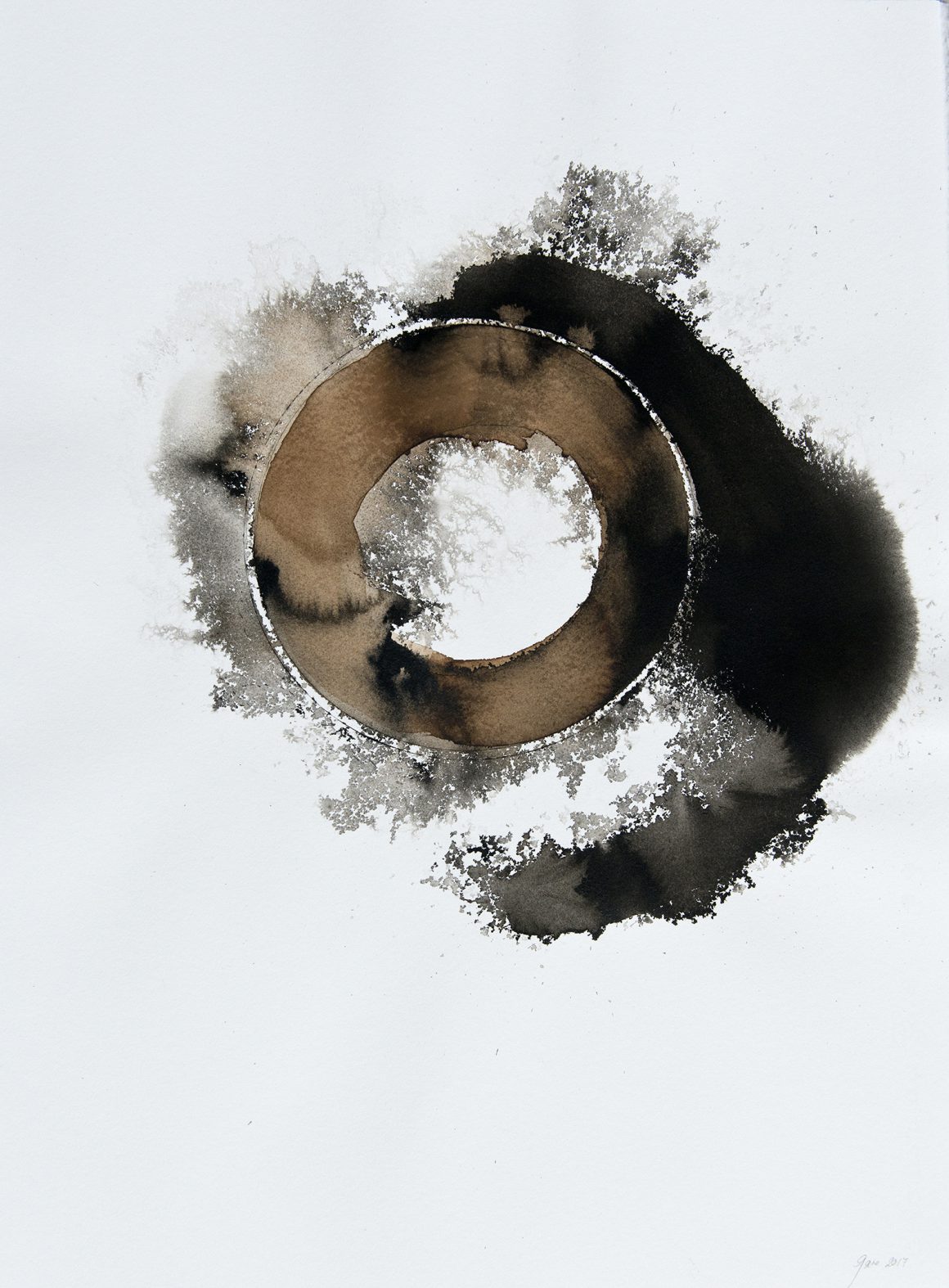 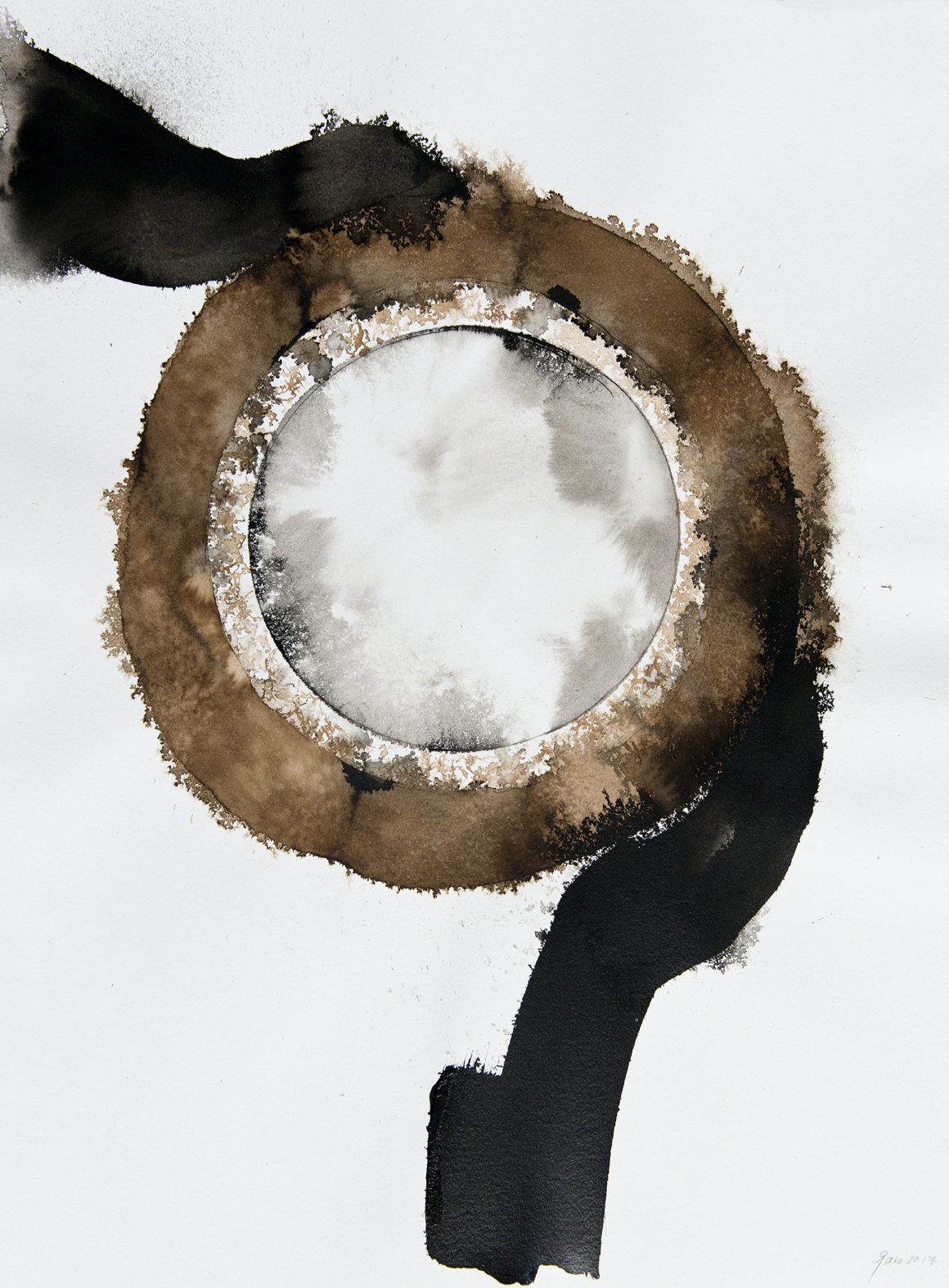