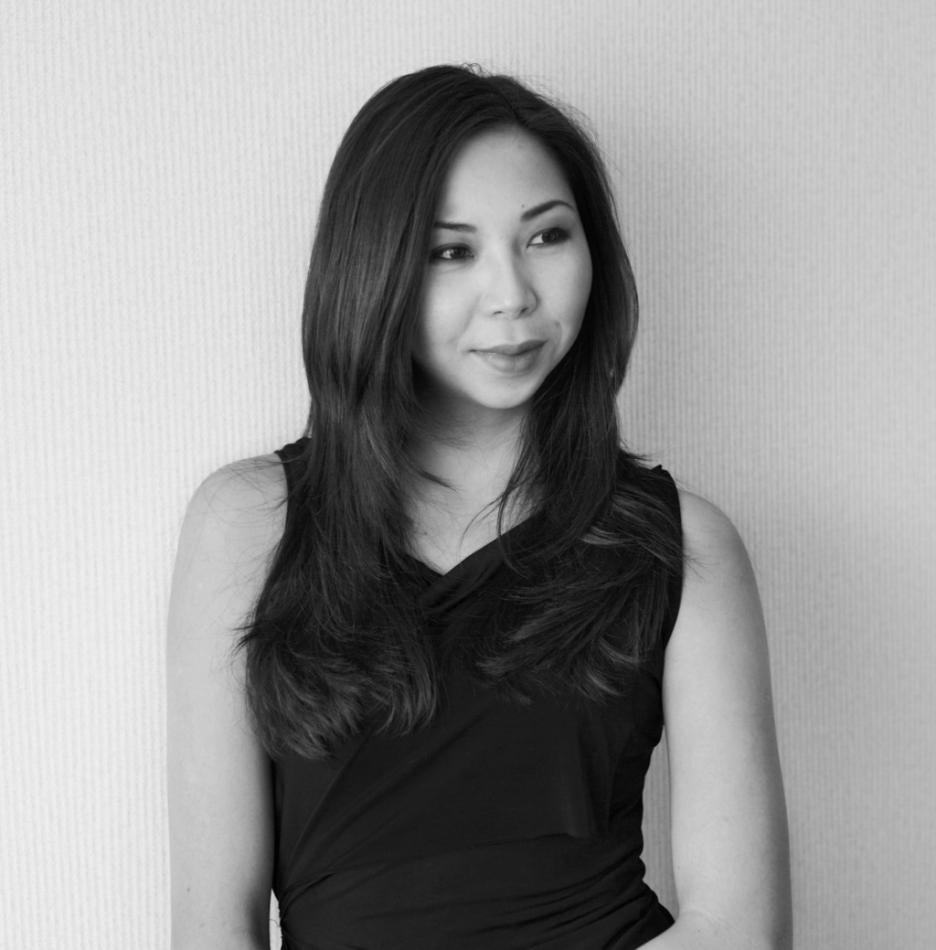 Evgenia Arbugaeva is an award-winning photographer whose images capture slivers of life in isolated arctic communities with a touch of magical realism. Her oeuvre is situated mainly in the outposts of Northern Russia where she grew up, exploring notions of time, presence and absence in a land whose main abundance is scarcity. Often classically composed, with an uncanny painterly quality, Arbugaeva uses the unique quality of arctic light, including aurora borealis, to great effect, imbuing her images with a magnetic peculiarity verging on the surreal. Whether it is documenting a solitary meteorologist in Weather Man or a spritely young girl in the forsaken town of Tiksi, Arbugaeva’s images are borne of a wholehearted yet uncompromising journalistic approach, in which she spends extended periods of time with her subjects to uncover intimate, extraordinary moments otherwise lost to the hyper-connected modern world.

Born in 1985 in Tiksi, a small town located in the Russian Arctic, Arbugaeva moved to Moscow, where she worked as a freelance photographer. In 2009, she graduated from the Documentary Photography and Photojournalism program at International Center of Photography in New York. She has since garnered extensive appraisal and interest for her unique oeuvre, winning the ICP Infinity Award, Leica Oskar Barnack Award and the Magnum Foundation Emergency Fund Grant. She has also exhibited at key photographic institutions such as the Photographers’ Gallery, London; Fotoistanbul Festival, Turkey; Leica Gallery Wetzlar, Germany; Sint-Pieter Abbey in Ghent, Belgium; Abbey Saint-André, France; and Leica Gallery Warsaw, Poland. Her journalistic work has been published in the National Geographic, mare, Le Monde, and The New Yorker magazines, among others. The artist is based in Moscow and works on-location all over the world. 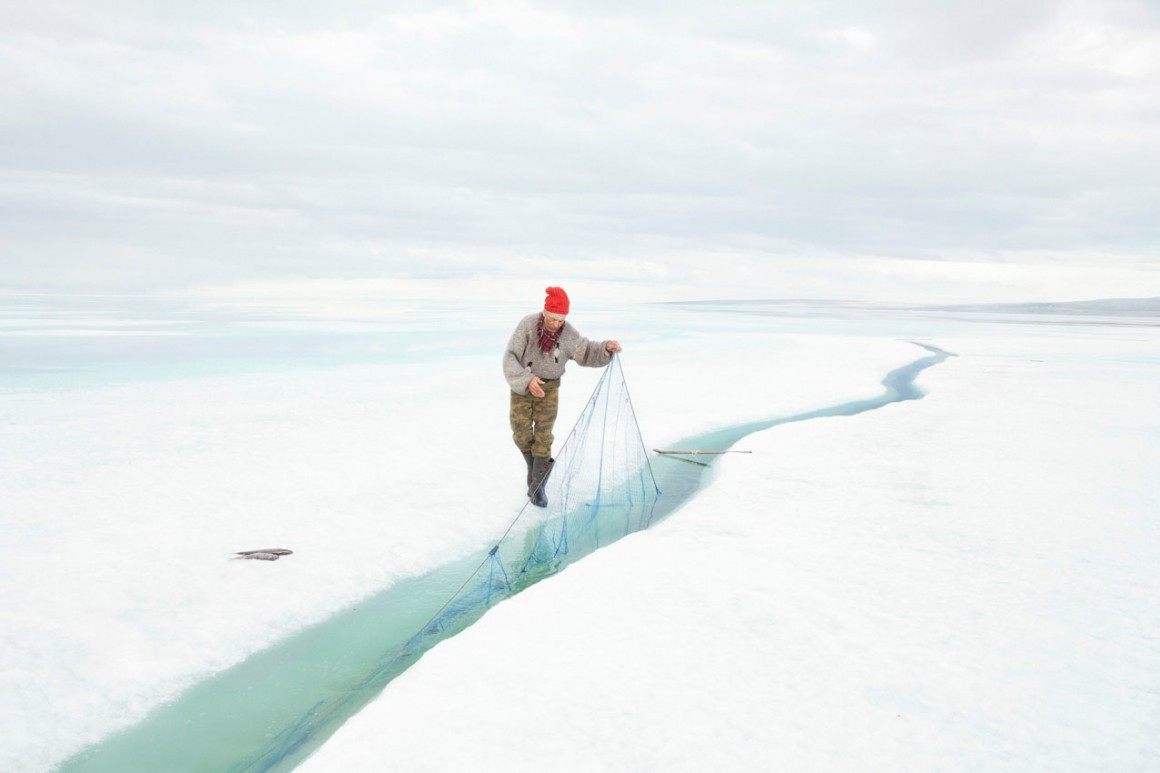