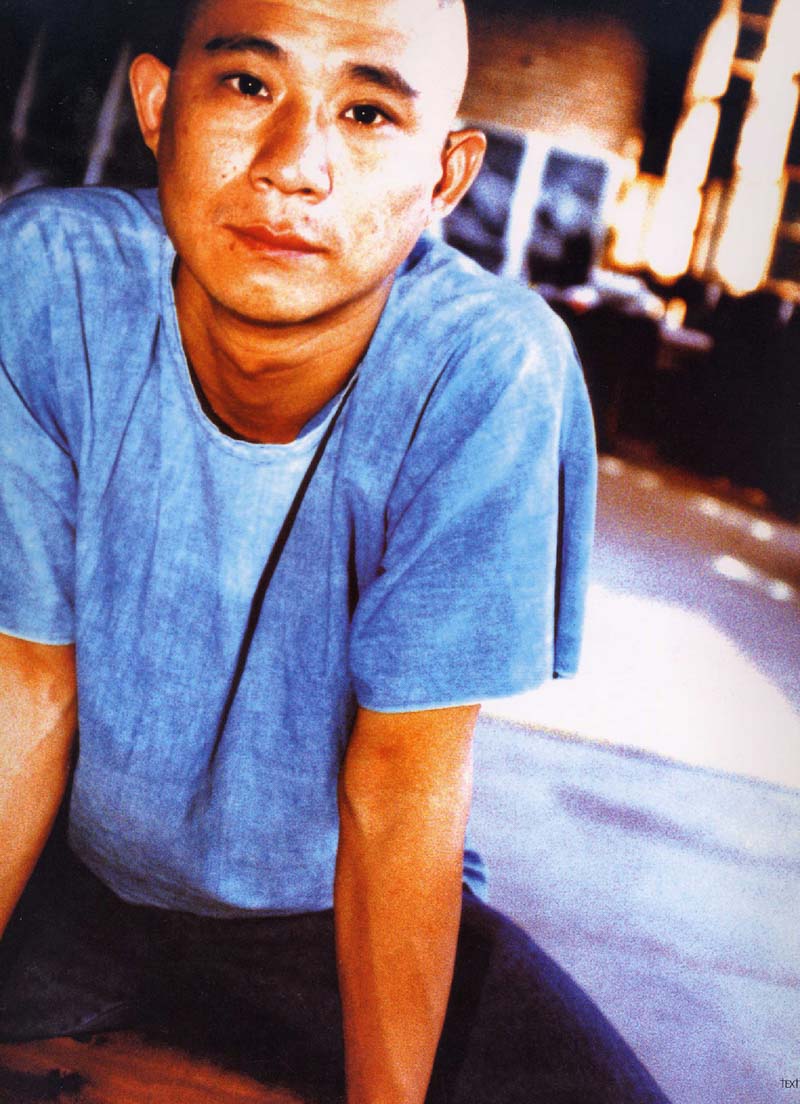 A leading figure in the cynical realist movement of the 1990s, Fang Lijun’s distinct work encapsulates the disenchantment of China’s new generation. Constructed around loose narratives, Fang’s images personalize the collective ideas of angst, individuality, and despondency. These suggestions are communicated through an illustrative style and the repetitive use of bald-headed figures. Fang’s approach is deeply rooted in his extensive study of social realism. His combination of this aesthetic with references to contemporary comics, folk art, and dynastic painting showcase a quickly-changing cultural identity. Fang blurs the line between modern practice and traditional styles by using the process of carving a negative image into a panel, coating the surface in ink, and impressing the image onto paper. Fang displays these contiguous scrolls on a huge physical scale and the elongated strips both deconstruct the image and create a reference to historical fact and personal memory.

Born in 1963, Lijun has shown work internationally in exhibitions including Alexander Ochs, Beijing, the Museum of Modern Art in New York, the Pompidou Centre in Paris, China National Gallery in Beijing, the Stedelijk Museum, Amsterdam, the Ludwig Museum, Cologne. The artist lives and works in Beijing. 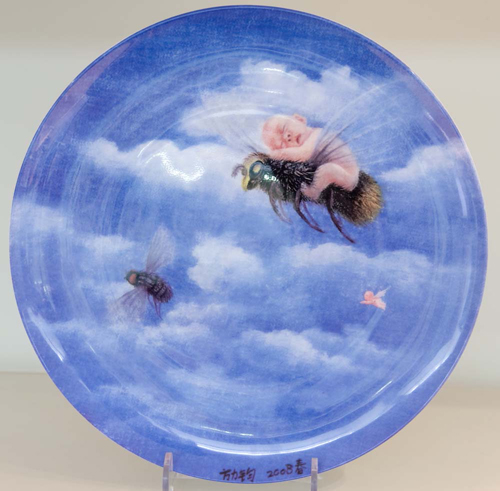 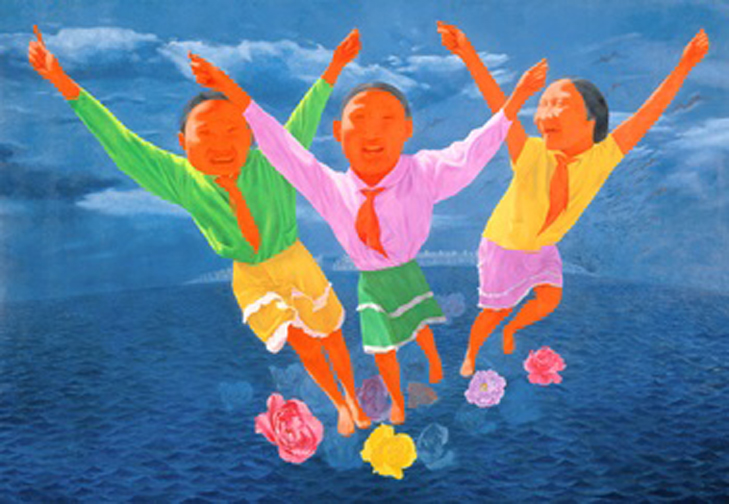