Feng Mengbo is a self-stylized ‘video-game’ artist and uses new media and technology in his art. His career began in 1993 with a long panel of oil paintings titled ‘Game Over: Long March’, depicting the adventures of a video game character fighting his way through the game. Passionate about videogames, Feng has recoded multiple videogames to figure himself as the protagonist. He also creates computer generated short clips. His most recent work is an interactive game where the visitors control the character with their bodies as they walk through the exhibition. Feng also creates digital images of traditional Chinese landscape and calligraphy, creating a bridge between ancient Chinese tradition and modern technology.

Feng Mengbo was born in Beijing in 1966, and graduated from the Central Academy of Fine Arts in 1992. Greatly influenced by the Chinese Cultural Revolution and the subsequent opening up of China in the 1980’s, Feng was inspired to work with new video and computer technologies. He now lives and works in Beijing. 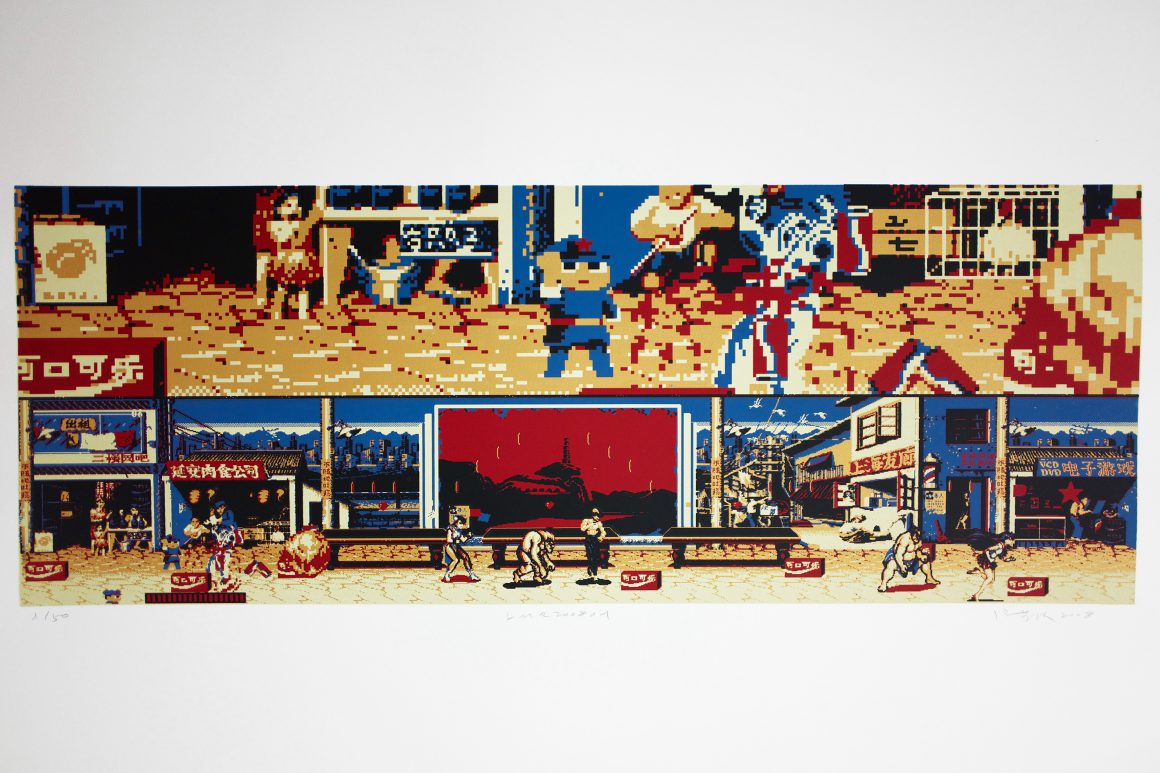 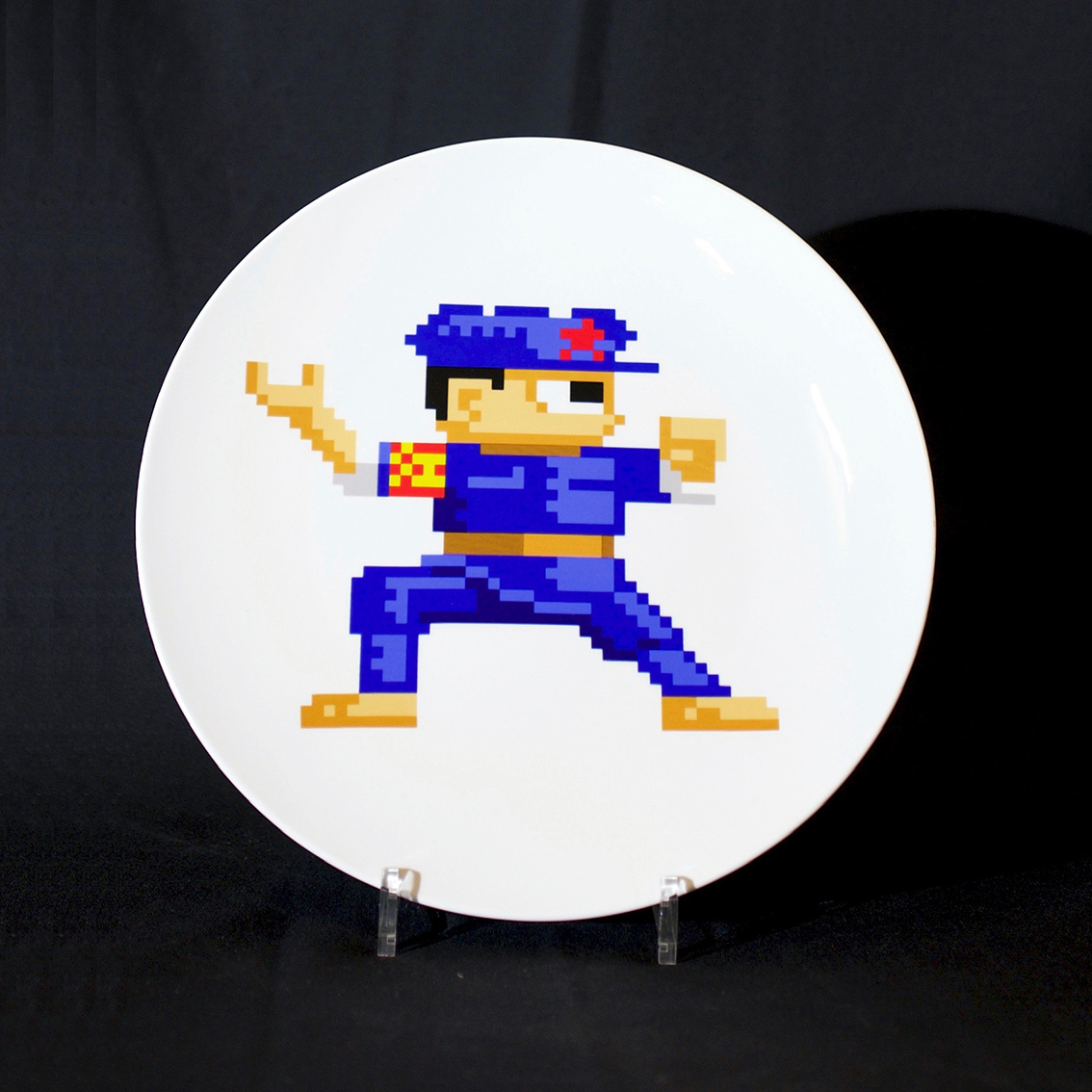