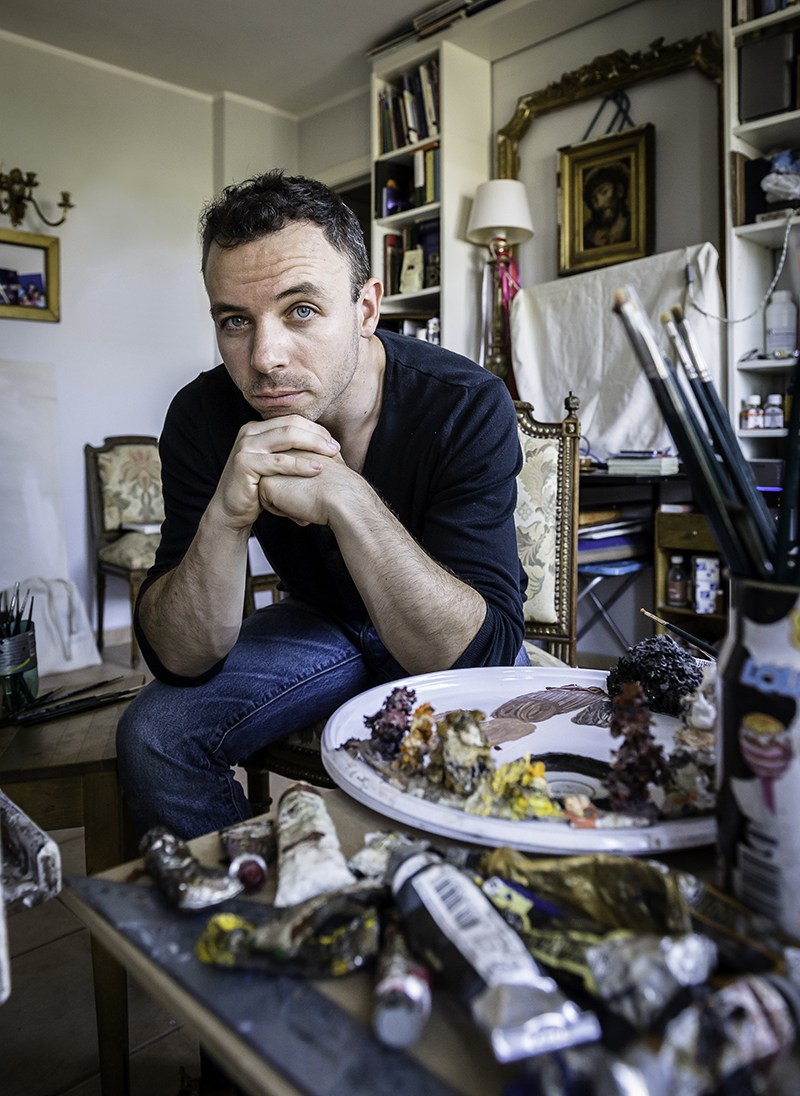 Spanish artist and photographer Gonzalo Orquín is most well known for his controversial photographic series “Sí Quiero’ in which he captured same-sex couples kissing in Roman Catholic churches across Rome, where the artist is now based. The Vatican considered the works to be so blasphemous they threatened legal action if the show proceeded to open in Rome as planned. Himself a Catholic, Orquín explores the church's approach to love, especially same-sex partnerships.

Born in Seville, Orquín experienced success at a relatively young age, holding his first solo show at the age of 18.

Working with various media, including photography, painting and drawing, Orquín captures the mundane, less-than-beautiful moments in life. His subjects have included individual portraits, couples, cats and dogs and household items. His paintings are often copies of his photography and he maintains a hyper realistic approach to his paintings. 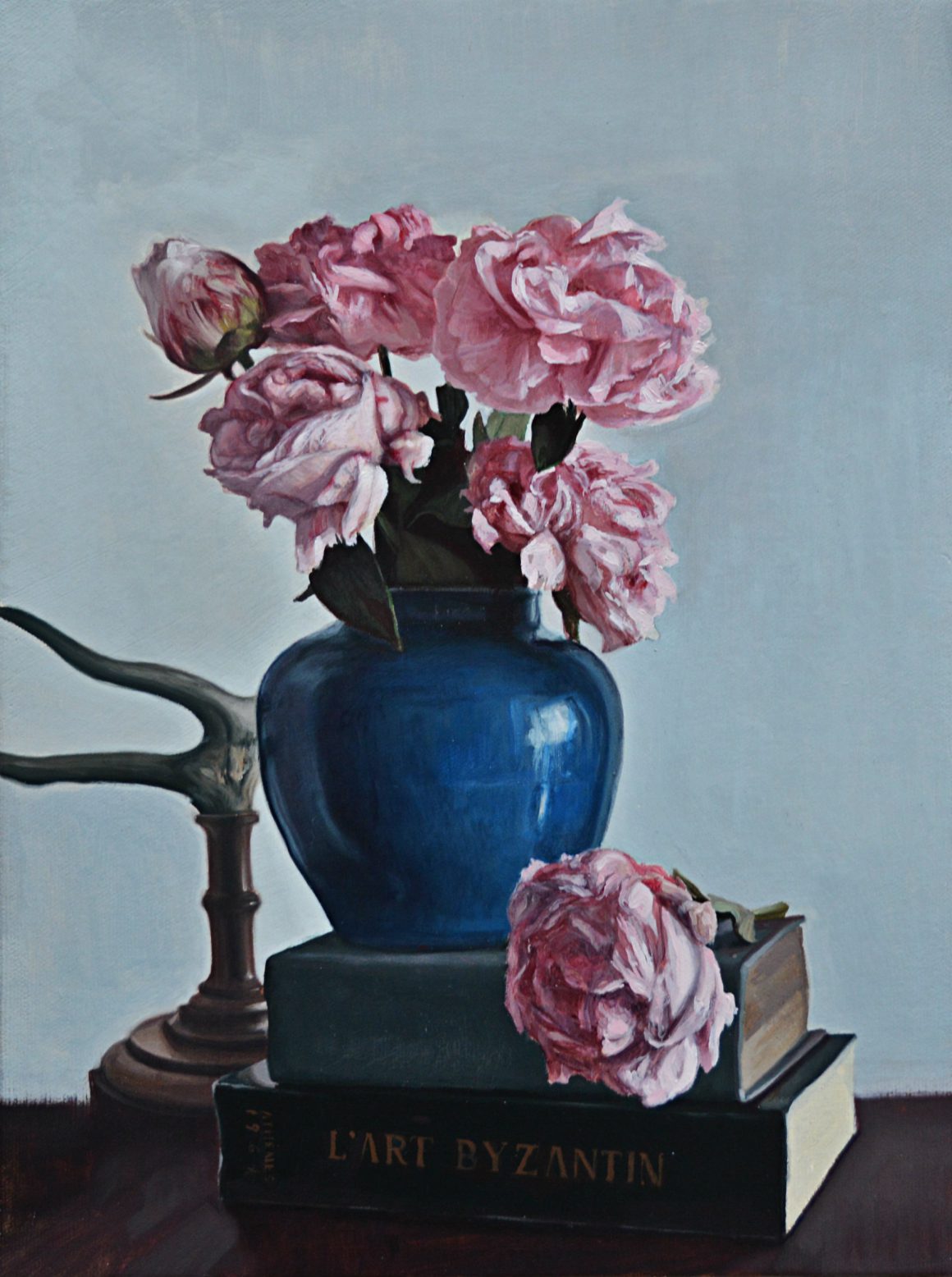 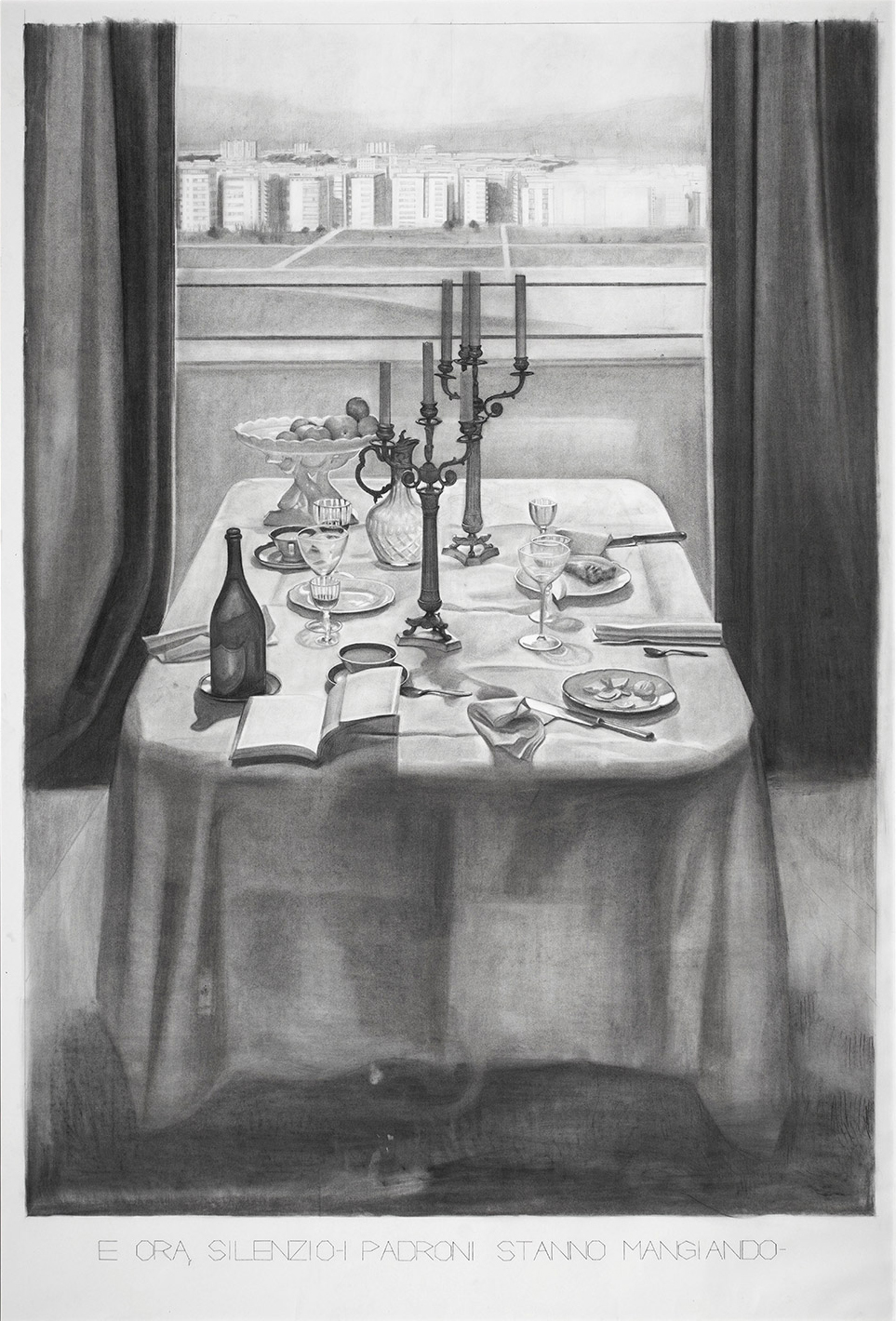 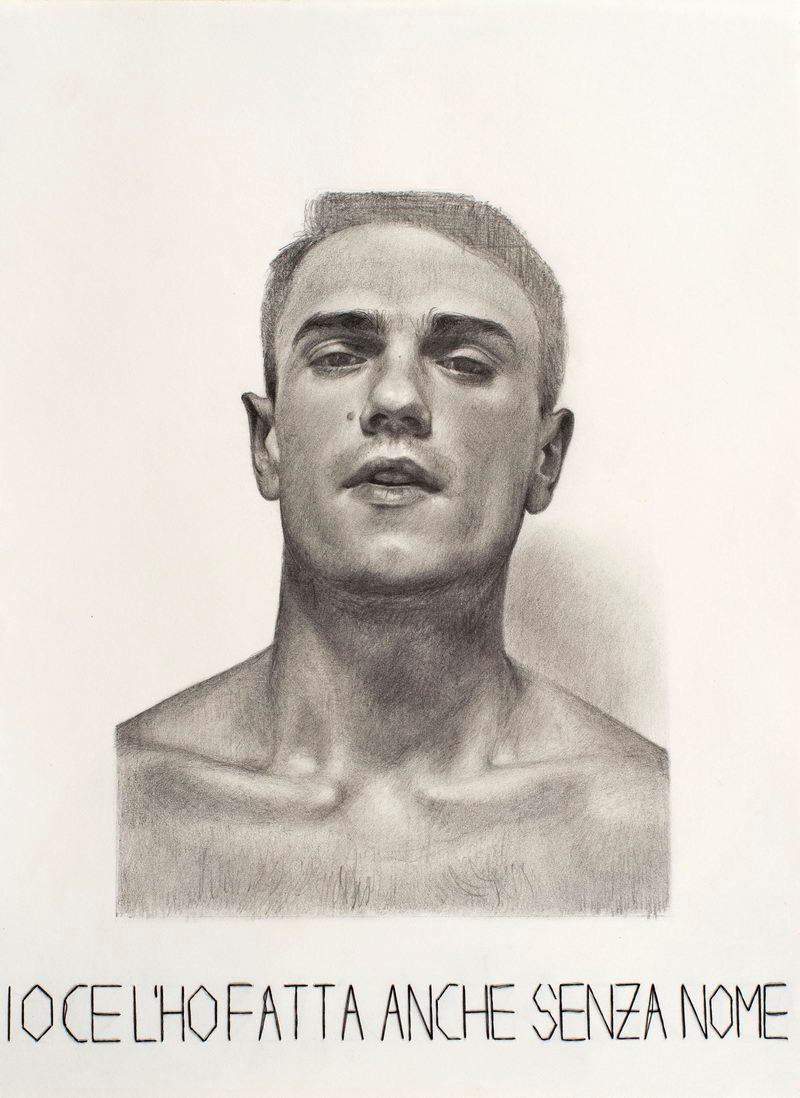 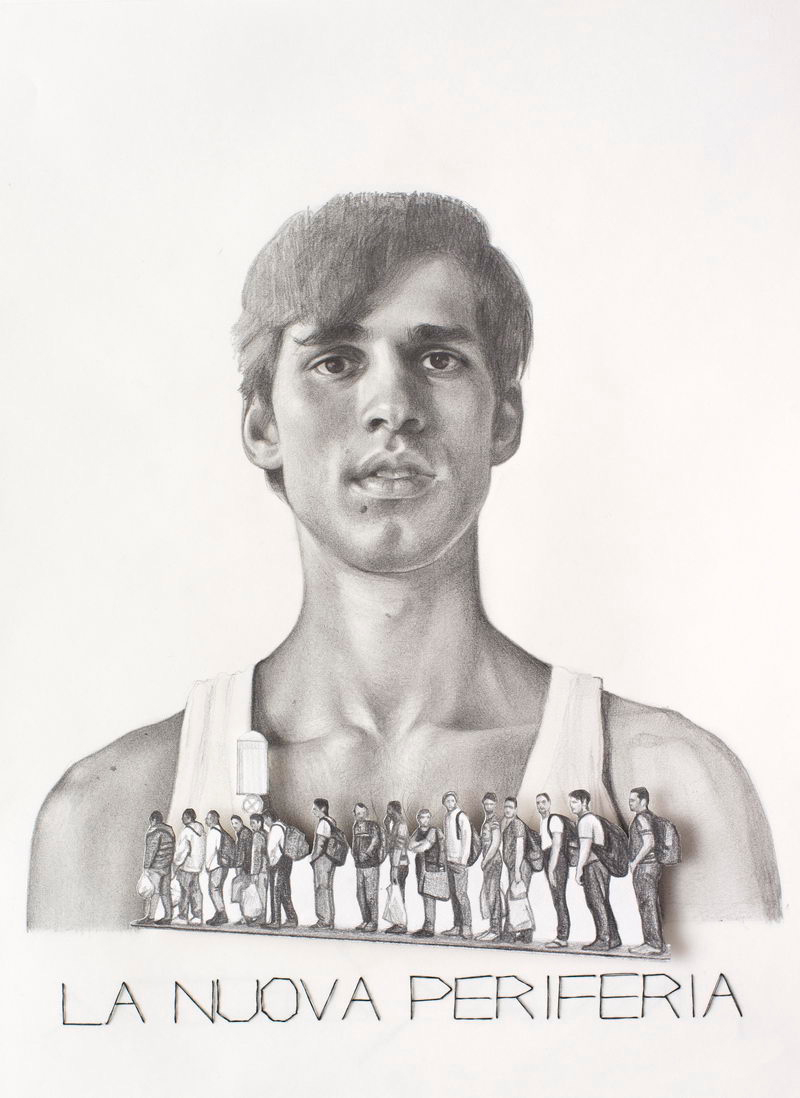