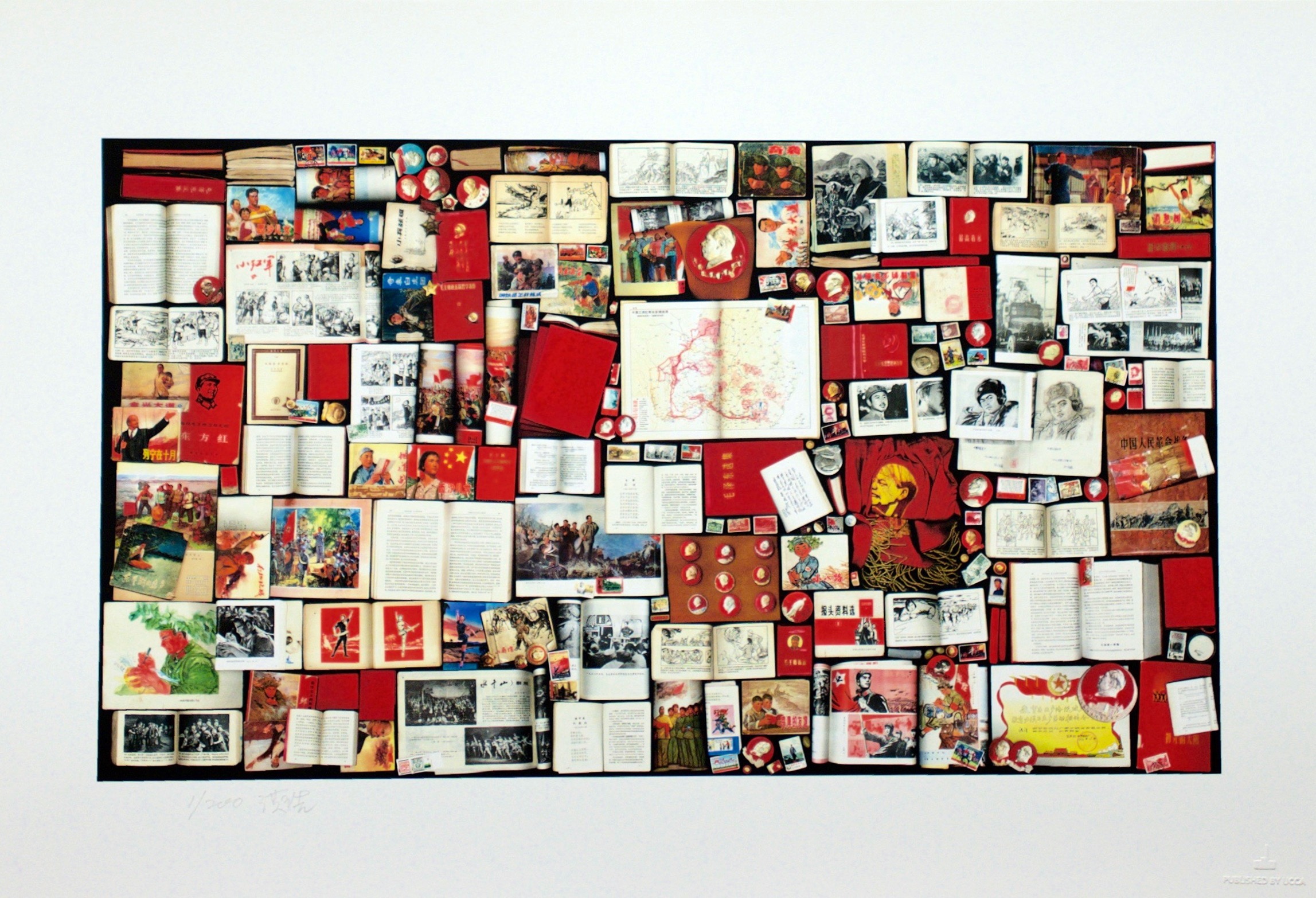 Hong Hao is a highly independent artist, refusing to be associated with any one school of artistic thought or style in particular. His work consists primarily of photography and prints, and his first major series were a group of prints representing China, executed with remarkable attention to detail. Later on, the artist went on to create large world maps with made-up borders, country mixed together, or with large corporations used instead of the countries’ names, while another redistributes land mass according to military and economic strength. Hong seeks to confuse and challenge conventional perceptions of our world order, sometimes with a touch of stinging irony. One of his most famous photographic series, ‘My Things’, are photographs composed of thousands of scanned images of objects he accumulated over his life, creating a mesmerizing and somewhat satisfying canvas of vivid shapes and colours.

Born in Beijing in 1965, Hong Hao graduated from the Printmaking Department of the Central Academy of Fine Arts in 1989. Currently living and working Beijing, the artist uses photography and print as his main media. He has exhibited internationally since 1988. 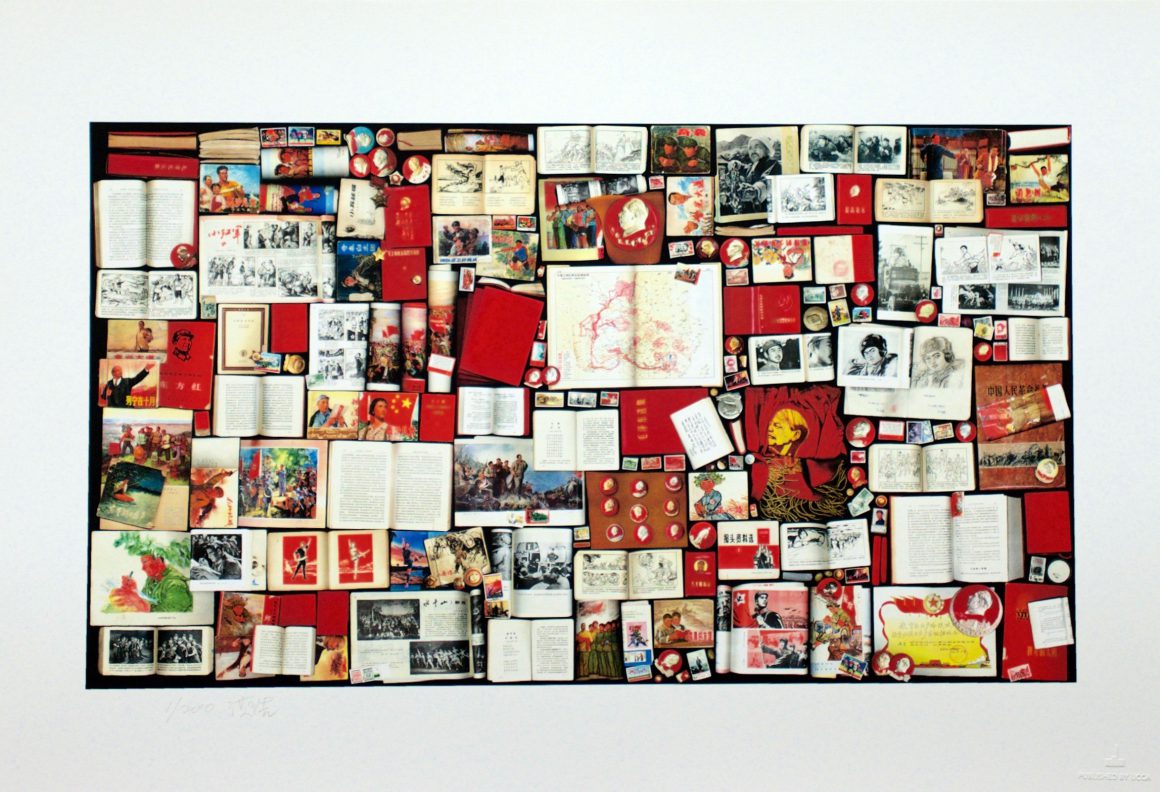