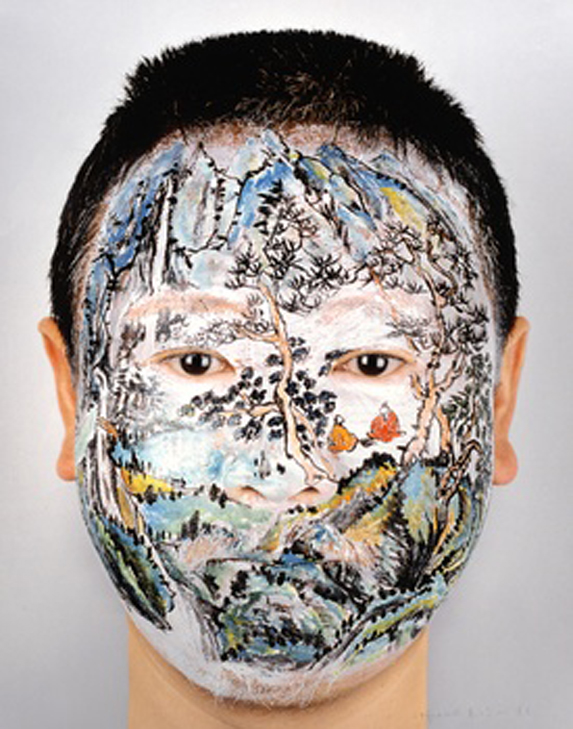 A prolific, multimedia artist, Huang Yan combines painting, photography, and sculpture with traditional form of Chinese art to create his mesmerizing works. Huang often uses the human body as a canvas, painting landscapes, patterns, flowers and classical Chinese themes on individual’s faces and bodies, bridging ancient Chinese tradition, where the naked body is taboo, with modern art. His porcelain busts of Mao attracted attention when they were forbidden to be taken out of the country for an exhibition in France, as they were considered disrespectful to the defunct leader. Huang seeks to challenge the limits of Chinese traditional landscape painting, and to make his viewers questions the way they perceive Chinese tradition in today’s world.

Born in Jilin province in 1966, Huang Yang graduated from Changchun Normal Academy in 1987, and is currently a lecturer at Changchun University. Huang started his career as a poet, and then moved on to become a renowned painter, utilising a variety of media such as ox bones, busts of Mao, flowers, musical instruments, and most notably, the human body. In 2008, he obtained the Art Gallery Ontario’s first Grange Prize, offering him a residency anywhere in Canada. The artist is also a published author, his books focusing mostly on the emergence of new, contemporary Chinese artists. His gallery, Must Be Contemporary Art, is based in Beijing. 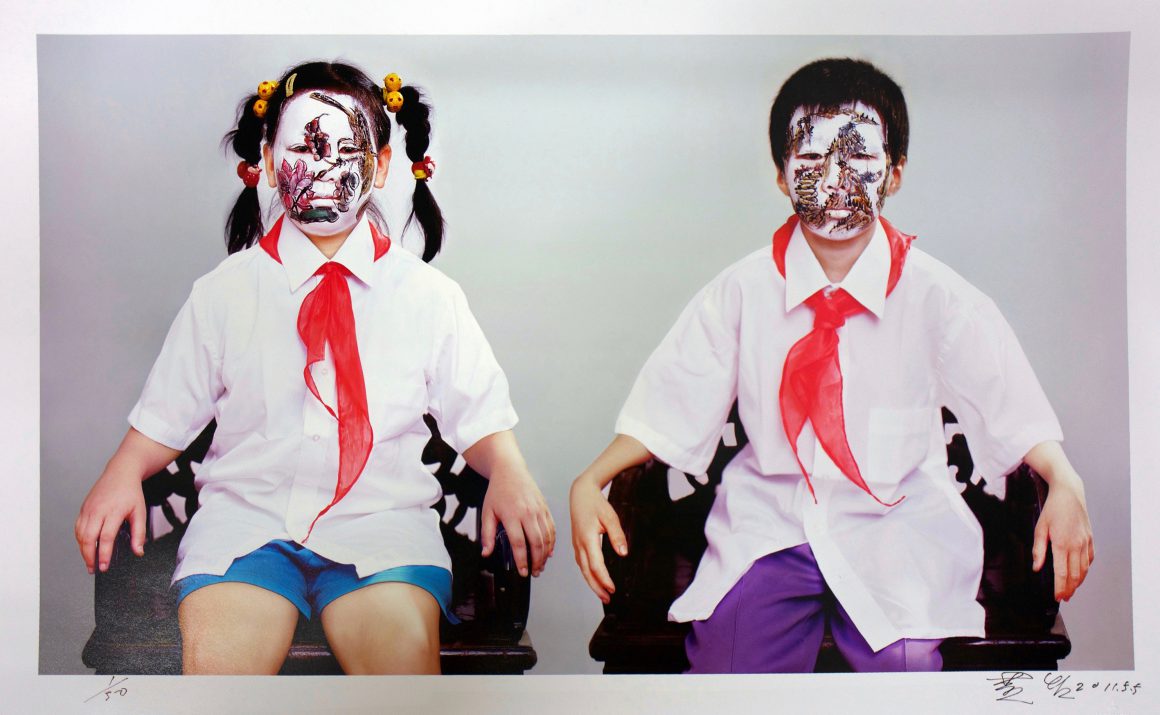 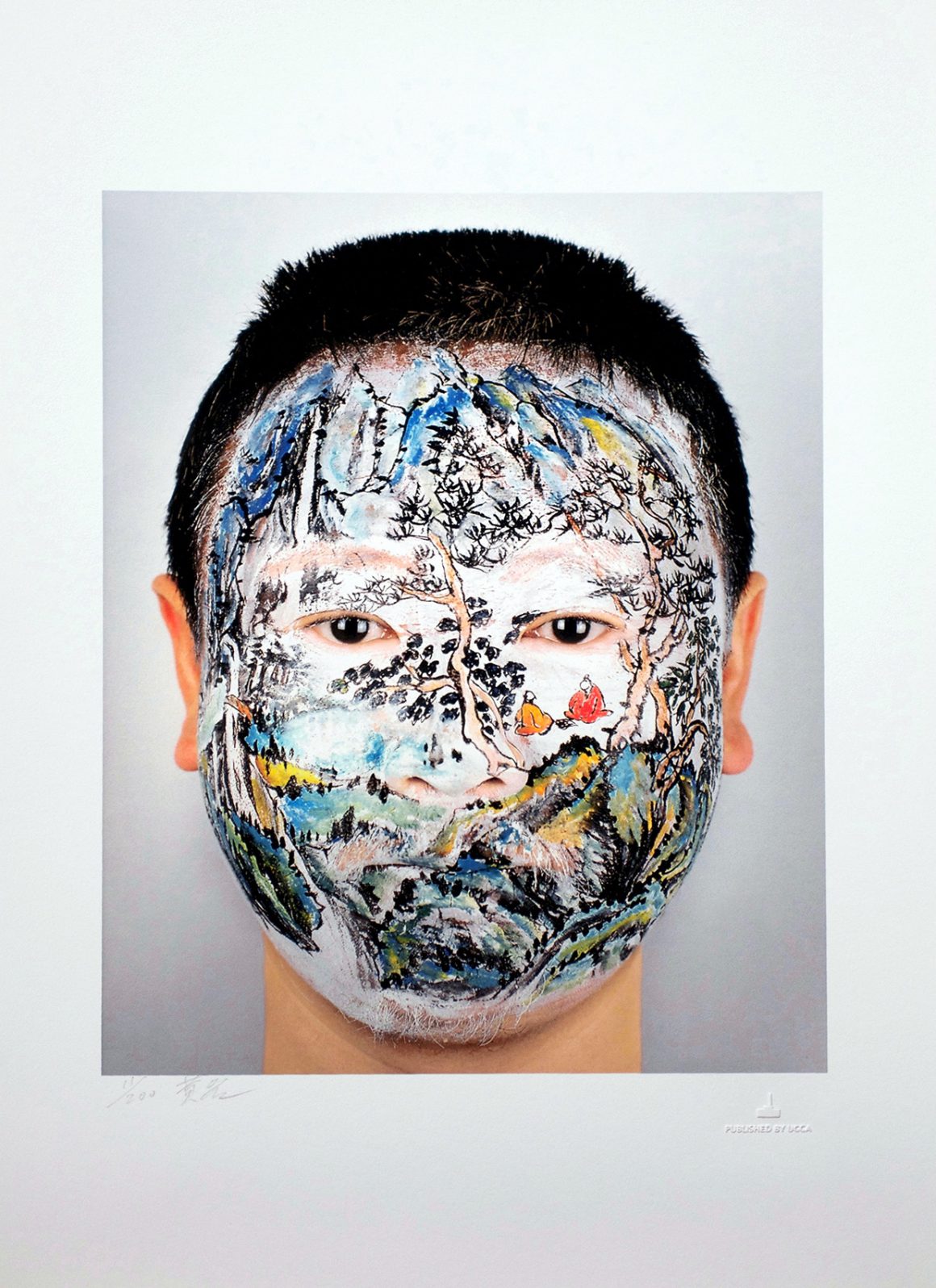