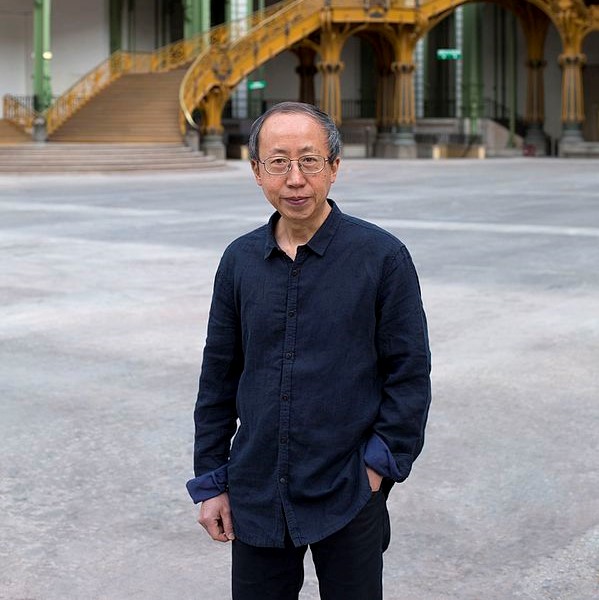 One of the leading Chinese artists of his generation, Huang Yongping specialises in monumental, arresting sculptures. Mixing architecture, animals and landscape, his works combine traditional, mythological, and political elements of Western and Chinese cultures, as well as Chinese philosophies derived from Taoism and Chan Buddhism.

Huang Yongping was born in Xiamen in 1954, and is presently a French citizen. One of the most famous and provocative Chinese avant-garde artists, Huang began his career as a self-taught artist following the teachings of Joseph Beuys, a German artist, John Cage, an American music theorist, and Marcel Duchamps, the French artist. In 1982, he graduated from the China Central Academy of Fine Arts in Beijing, and in 1986, formed the Xiamen Dada movement, a postmodernist, radical avant-garde group. In 1989, he immigrated to France and became a French citizen, living there ever since. Huang is represented by Gladstone Gallery in New York, Kamel Mennour in Paris, and Tang Contemporary in Beijing. Yongping represented France at the 1999 Venice Biennale. 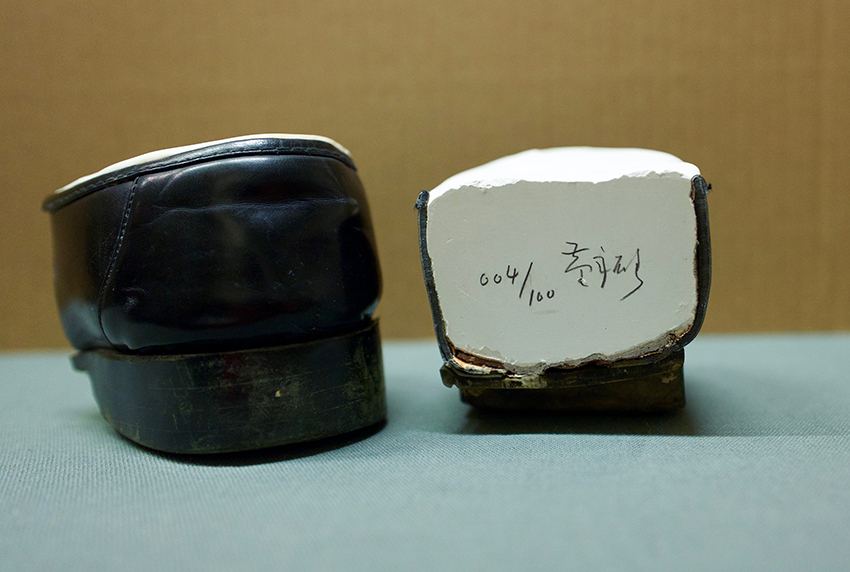 This Part of Every Shoe is Good,