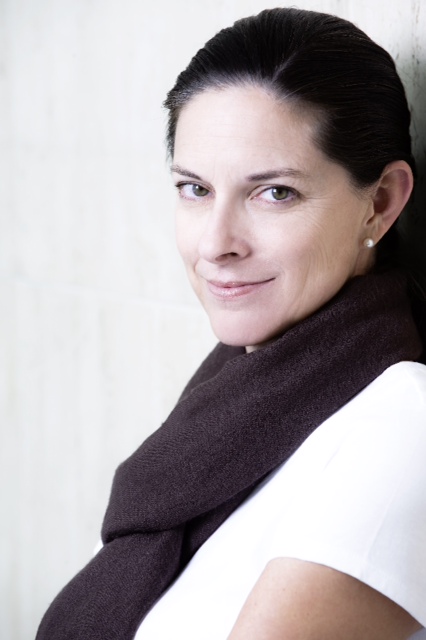 Johanna Grawunder, a designer and architect is based in Milan, Italy and San Francisco. Grawunder’s uniqueness lies in her fuss-free approach towards design. She employs mass production techniques and combines low-cost materials such as polished stainless steel, steel cables and painted metals. The artist’s works include architecture, interior, limited edition furniture and lights. Grawunder’s play of shapes and light allows the beauty of a material come forth, exuding freedom and luxury in its natural state. She produces her pieces with her own artisans in Northern Italy and constantly works from Milan and San Francisco.

Johanna Grawunder was born in San Diego, California in 1961. She graduated from the the California Polytechnic State Univeristy in San Luis Obispo with a Bachelor of Architecture degree in 1984. Following she completed her final year of studies in Florence, Italy and moved to Milan in 1985. Grawunder worked with Sottsass Associati from 1985-2001, rising to the rank of partner within four years. She was involved principally with architecture and interiors. In 2001, she stepped out on her own and opened a studio in San Francisco and Milan. Her exhibitions include: Museum of Contemporary Art, Italy, Maison Chine, China and Louisiana Museum of Modern Art, Denmark.