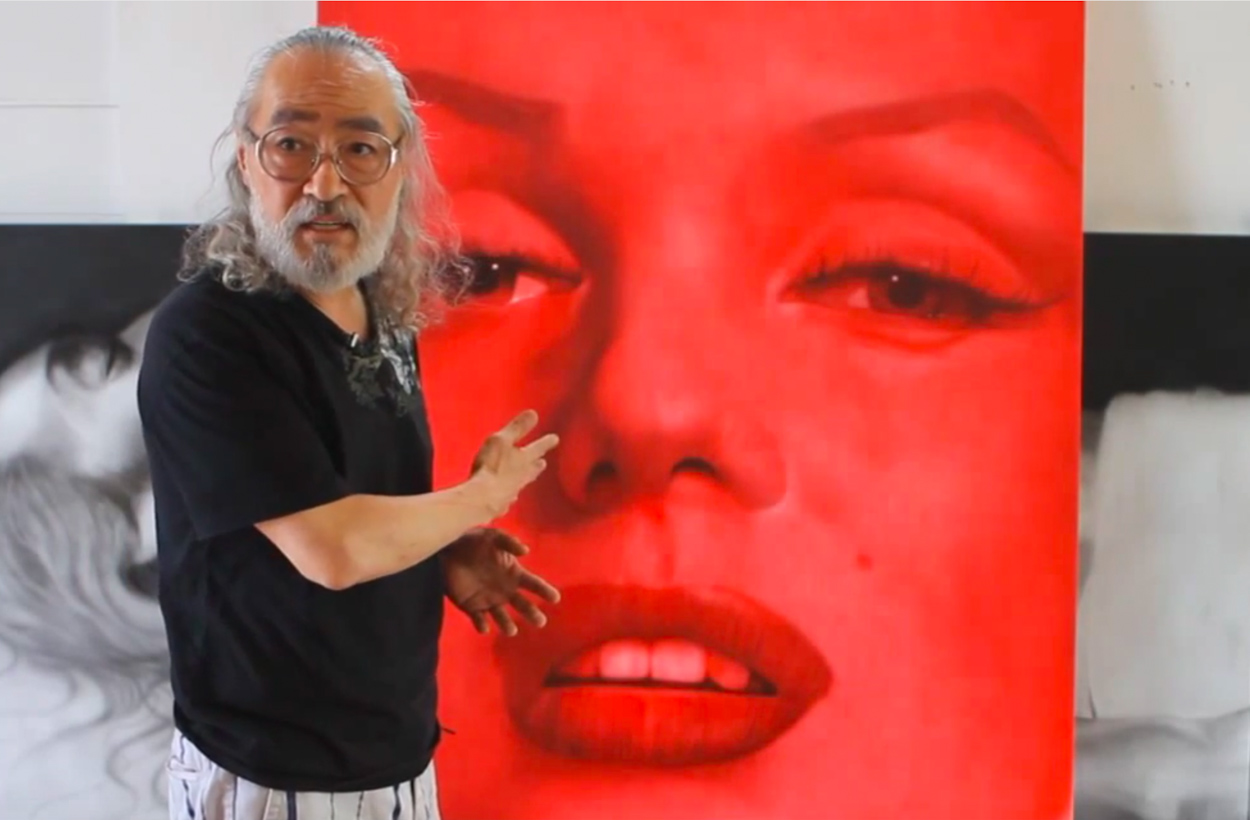 Hyperrealist painter Kang Hyung Koo is known for what appears, most remarkably, to be impossible photographs of historical figures such as Michelangelo, Da Vinci and Abraham Lincoln, as well as more contemporary stalwarts of art, culture and politics. Distinctively larger-than-life, monochromatic and visually imposing, Kang’s portraits are unflinchingly up close and personal, creating a dimension of intimacy with otherwise distant figures. His resurrection of their being comprises composite images, rigorous lighting and anatomical studies, the meticulous positioning of each wrinkle, hair and their resulting shadows, fabricating the excruciating minutiae of each subject’s visage to construct fictitious but wholly convincing portraits. Beyond the conventional paintbrush and canvas, Kang utilizes airbrushing, nails, drills, cotton swabs, toothpicks and erasers to create with absolute precision the depth, movement and finish. “To actualize things that do not exist,” says Kang, “one needs the power of making it hyperrealistic.” Kang’s oeuvre approaches the pinnacle of hyperrealism; a truly postmodern statement wherein each painting is a simulacrum of a photograph, of a moment which does not exist.

Born in 1955 in Chungbuk, Korea, Koo is one of the most highly-acclaimed contemporary painters in the genre of hyperrealism. Koo received his B.F.A. in painting from Choong-Ang University, Seoul and has since become a favoured fixture at art fairs and auction houses. He has exhibited at the 2004 Gwangju Biennale and institutions worldwide, such as the Singapore Art Museum; Gwangju Museum of Art, Korea; Youngeun Museum of Contemporary Art, Gwangju; Hangaram Art Museum, Seongnam, Korea; Sejong Center, Seoul; Daejeon Museum of Art; Saatchi Gallery, London; Seoul Museum of Art; and Daejeon Museum of Art. The artist lives and works in Seoul, Korea. 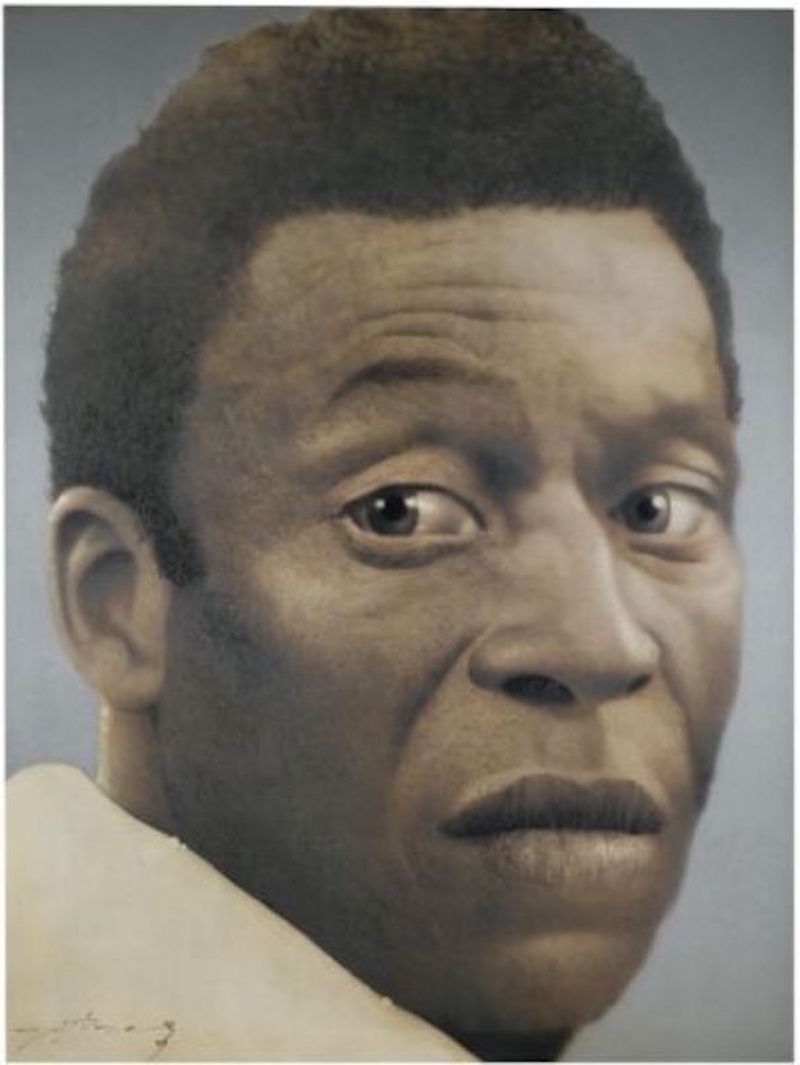