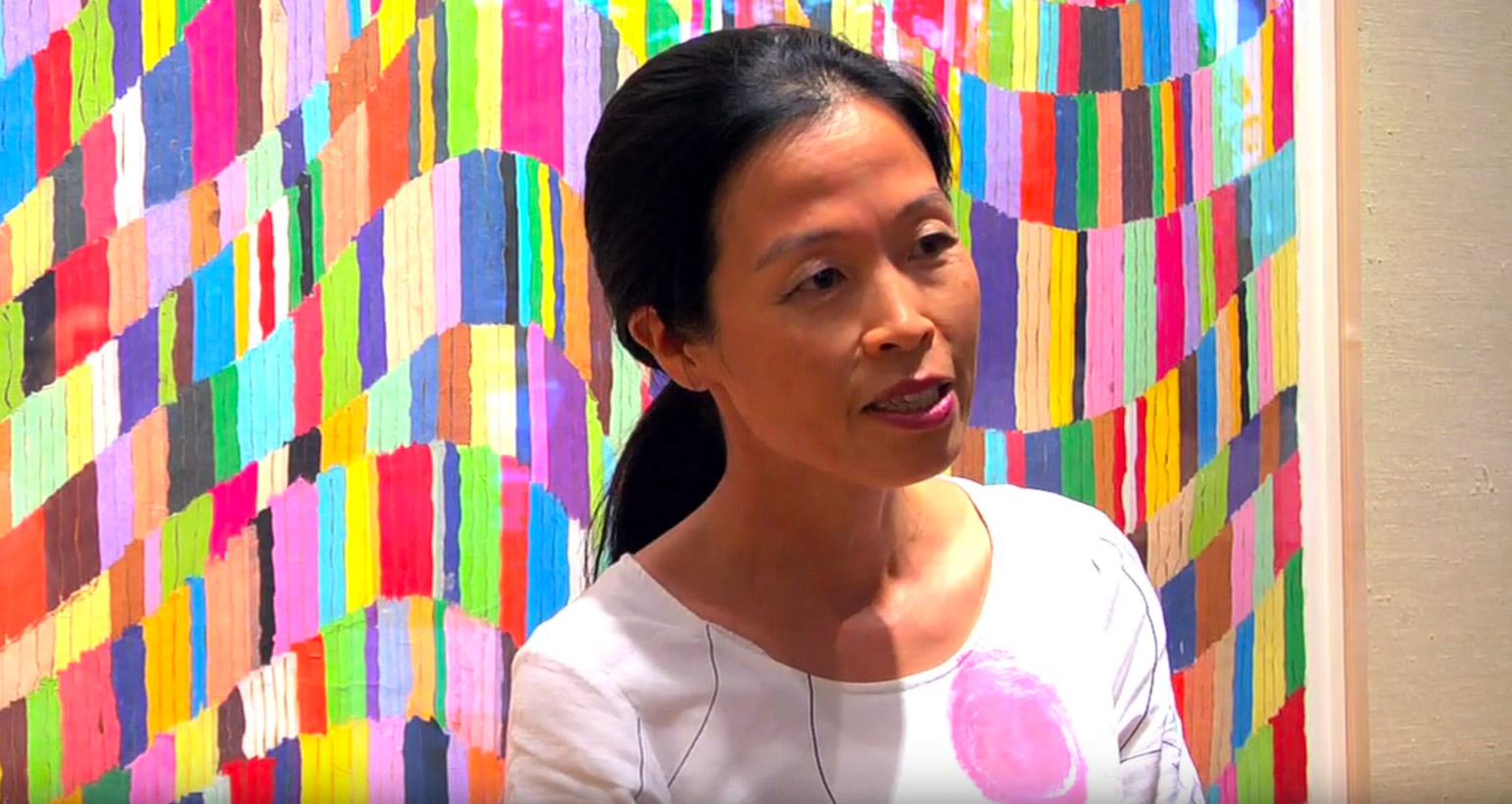 Kim Minjung is a process-based artist whose meditative paintings investigate the expressive power of mark-making, especially at the hands of volatile elements such as water and fire. Consistently non-figurative and rendered in a muted, earthy colour palette, her works exhibit a remarkable puritanism and respect of the tools of traditional Eastern painting. By mastering and harnessing the media of brush and ink through which the artist’s energy is channeled, Kim’s process releases pure, primordial forms to sprout and dance in a spectrum of tones and endlessly interact with the material boundaries of the picture plane. Since 1998 she has also been investigating the materiality of paper by burning through stacked layers, allowing the intermingling of the elements to engender the resultant form. Meditative, poignant and enigmatic, Kim’s practice transcends temporal codes of representation while being grounded in Asiatic speculative tradition.

Born in Gwangju, Republic of Korea in 1962, Kim began her art career at an early age, studying painting and Oriental calligraphy under various teachers, including notable watercolourist Yeongyun Kang. In 1991 she undertook a classical European art education at the Brera Academy in Milan, emerging with a rounded mastery of both Eastern and Western art traditions. Kim soon received recognition in the international art scene, making an appearance at the Venice Biennale and Gwangju Biennale. She has exhibited extensively in her native country, at the National Museum of Modern Art, Gwacheon; Art Center, Seoul; Injae Art Museum, Gwangju; Kwanghoon Art Museum, Seoul; Chunbuk Art Center, Seoul; Chosun Press Centre Museum, Seoul; as well as internationally at institutions such as the Henry Moore Institute, Leeds, UK; Osaka International Culture Exchange Center, Japan; and Museo Comunale di Ascona, Switzerland. The artist lives and works in the United States and the south of France. 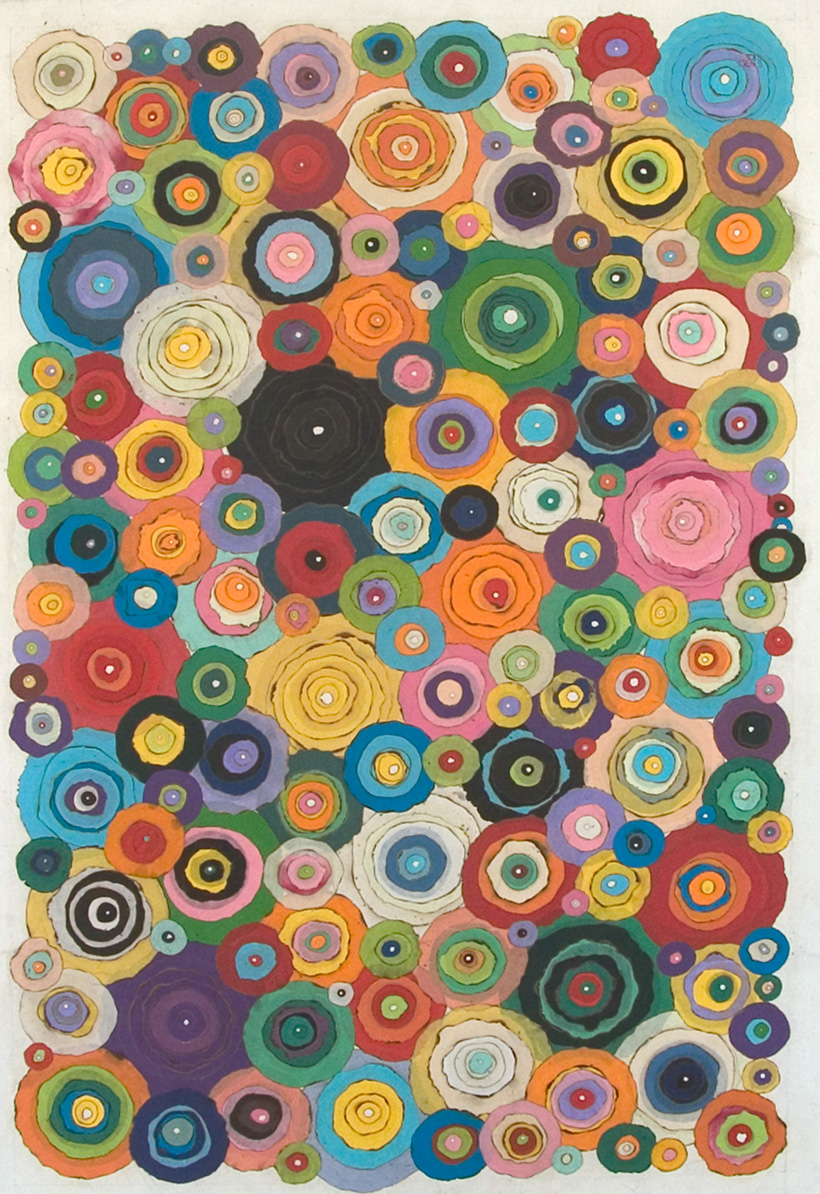