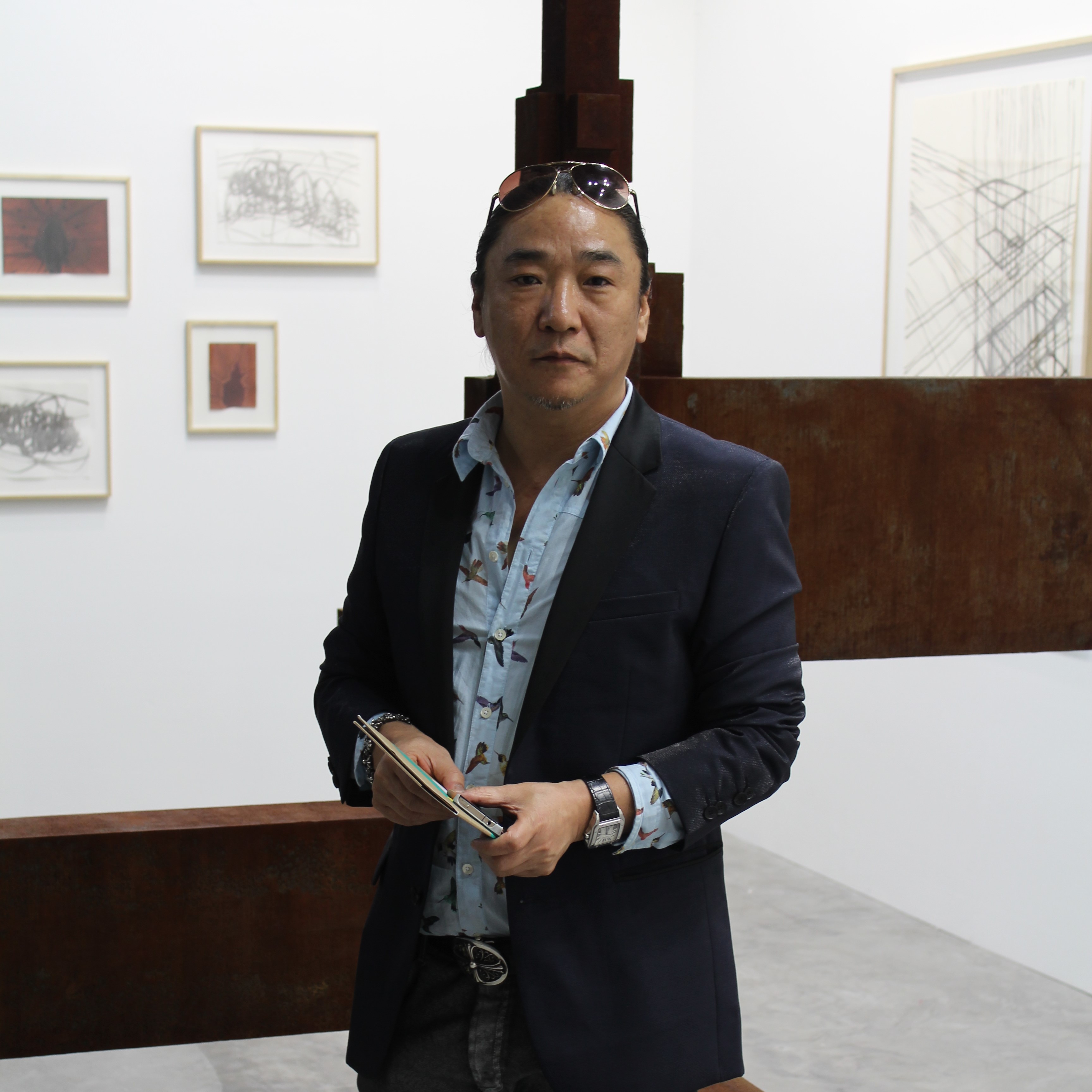 Born in Shandong, China, in 1963, Ling Jian graduated from the Fine Arts Department of Tsinghua University Art College, Beijing, in 1986. After moving to Europe in the late 1980’s, and living in Vienna and Hamburg, Ling focused his work on mass consumerism and the hypocritical stance of society on beauty ideals. He currently lives and works in Beijing, Berlin, and Hong Kong, and has exhibited in cities such as Seoul, Beijing, Mulheim, Hamburg amongst others. 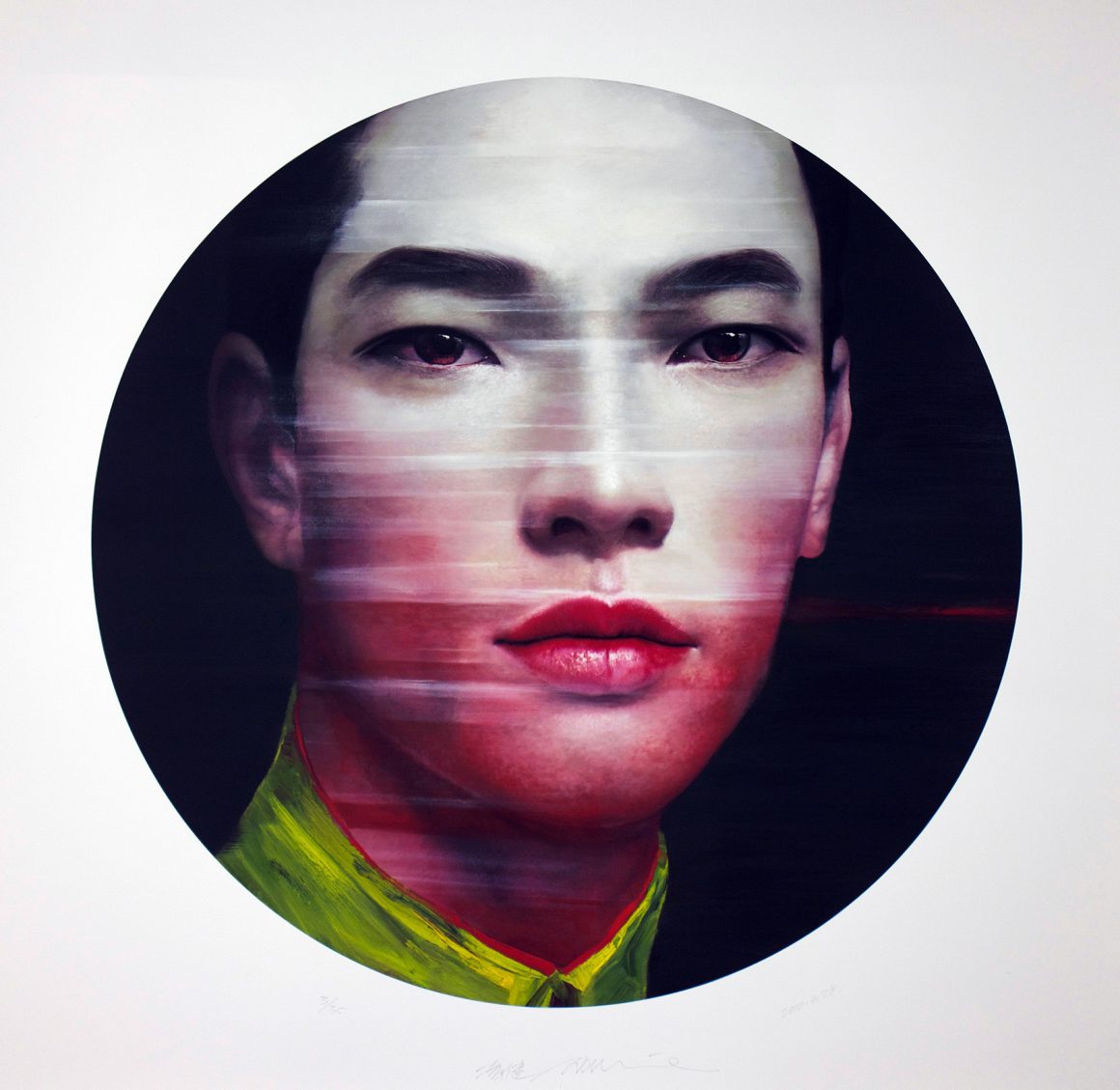