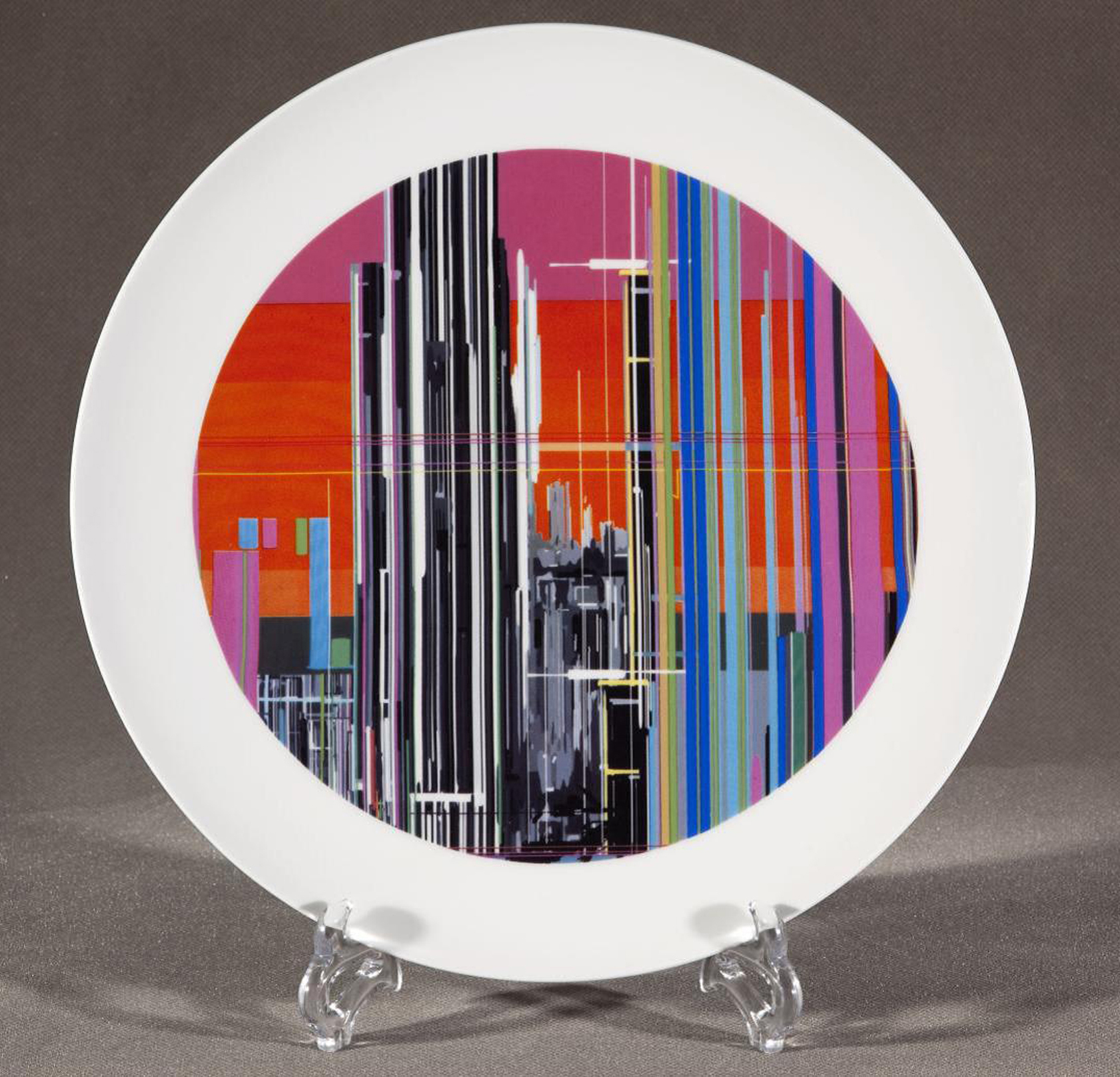 A versatile artist, Liu Wei’s work includes photography, sculpting, painting, videos, and installations. Often an assemblage of random, everyday objects, the artist transforms the mundane into meaningful pieces of art. Liu Wei began his career as a member of the ‘Post-Sense Sensibility’, a movement aiming at creating extreme experience through improvisation and irrationality. This is still reflected in his works today, some of his most famous sculpture being the Indigestion II, a lifelike replica of a giant faeces, or his Mao Missiles, glazed, colourful, elongated heads of Mao, much resembling both a missile and a phallus.

Liu Wei was born in 1972 in Beijing and graduated from the China Academy of Art in Hangzhou in 1996, before returning to his hometown where he still lives and works. Growing up during the rapid urbanisation of China, Liu Wei was marked by the drastic industrialisation of his country and reflects this in his work, seeking to raise questions on the way China is living its modern life. In 2005, he had his first solo exhibition at the Courtyard Gallery in Beijing, which was then followed by many others, in locations such as Shanghai and Paris, as well as a number of group exhibitions. 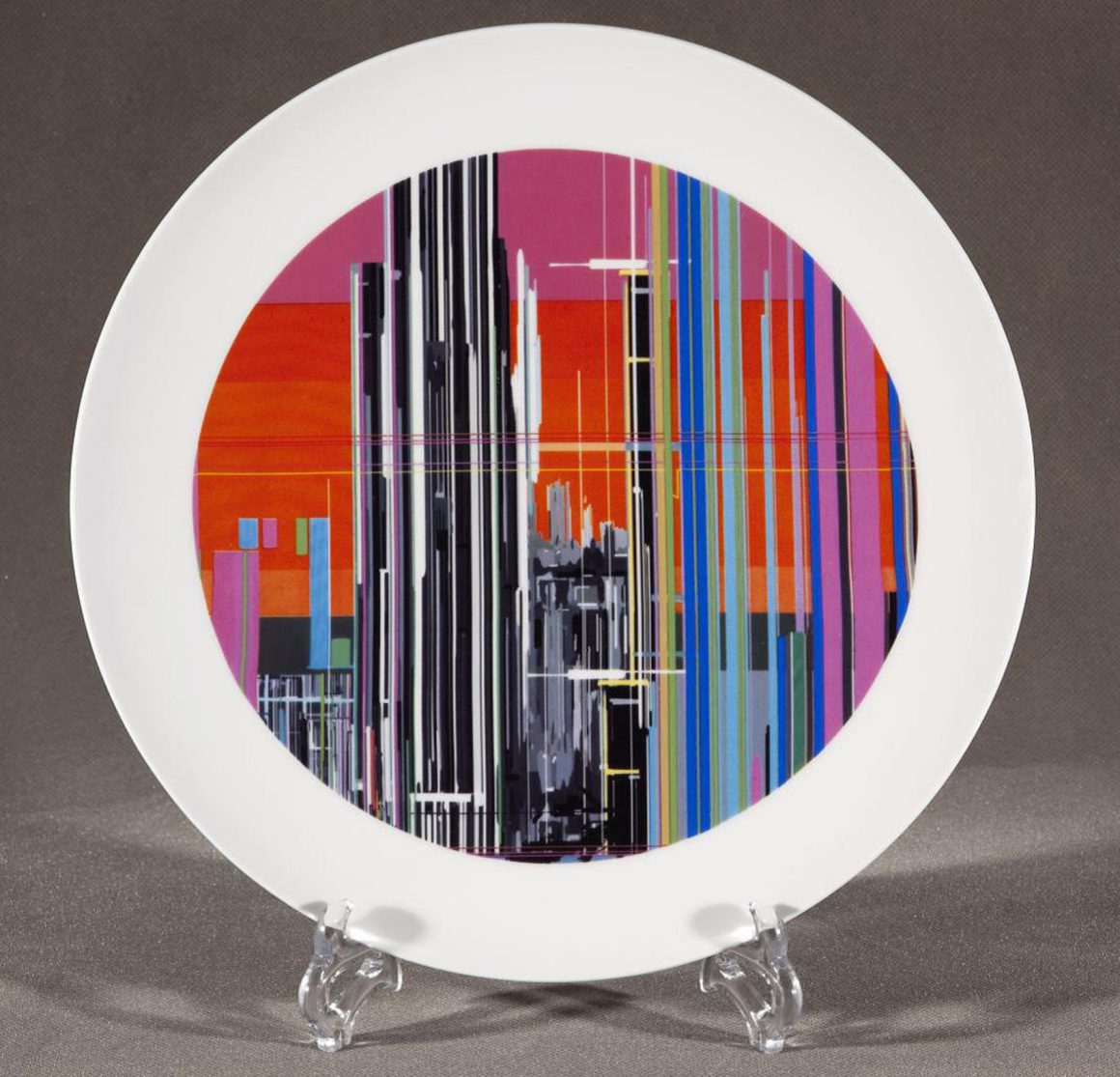