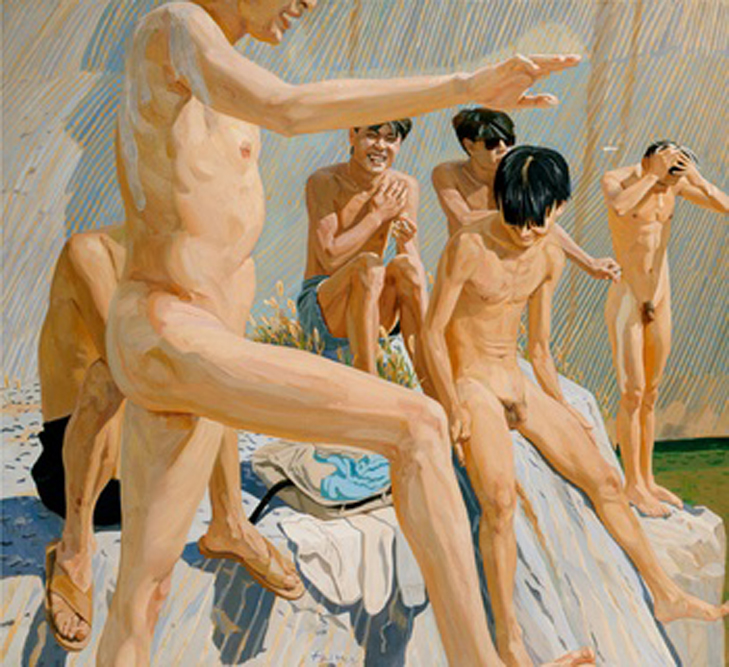 Liu Xiaodong is a leading figure among the Chinese Neo-Realist painters of the 90’s. His works mixes oil painting and photography to create a striking combination of vivid colours, thick brushstrokes, and stunning realism. The artist is well known for his depiction of individuals in natural disasters, and often uses subjects to pose for his large canvases. He also has shown keen interested in documenting the economic development of China and more recently, that of Egypt, through his paintings.

Born in 1963 in Liaoning Province in China. When he was 17, he moved to Beijing to study art at the Central Academy of Fine Arts, and received a Bachelor of Fine Arts in oil painting in 1988, followed by a Master of Fine Art in oil painting in 1995. He then pursued his studies overseas at the Academy of Fine Arts of the Complutense University of Madrid, and currently teaches in his former university in Beijing. Liu Xiaodong has also worked extensively in films and documentary, namely starring as the lead role in The Days, a 1990 film which has been listed as one of the top 100 most important films of the 20th century by the BBC. 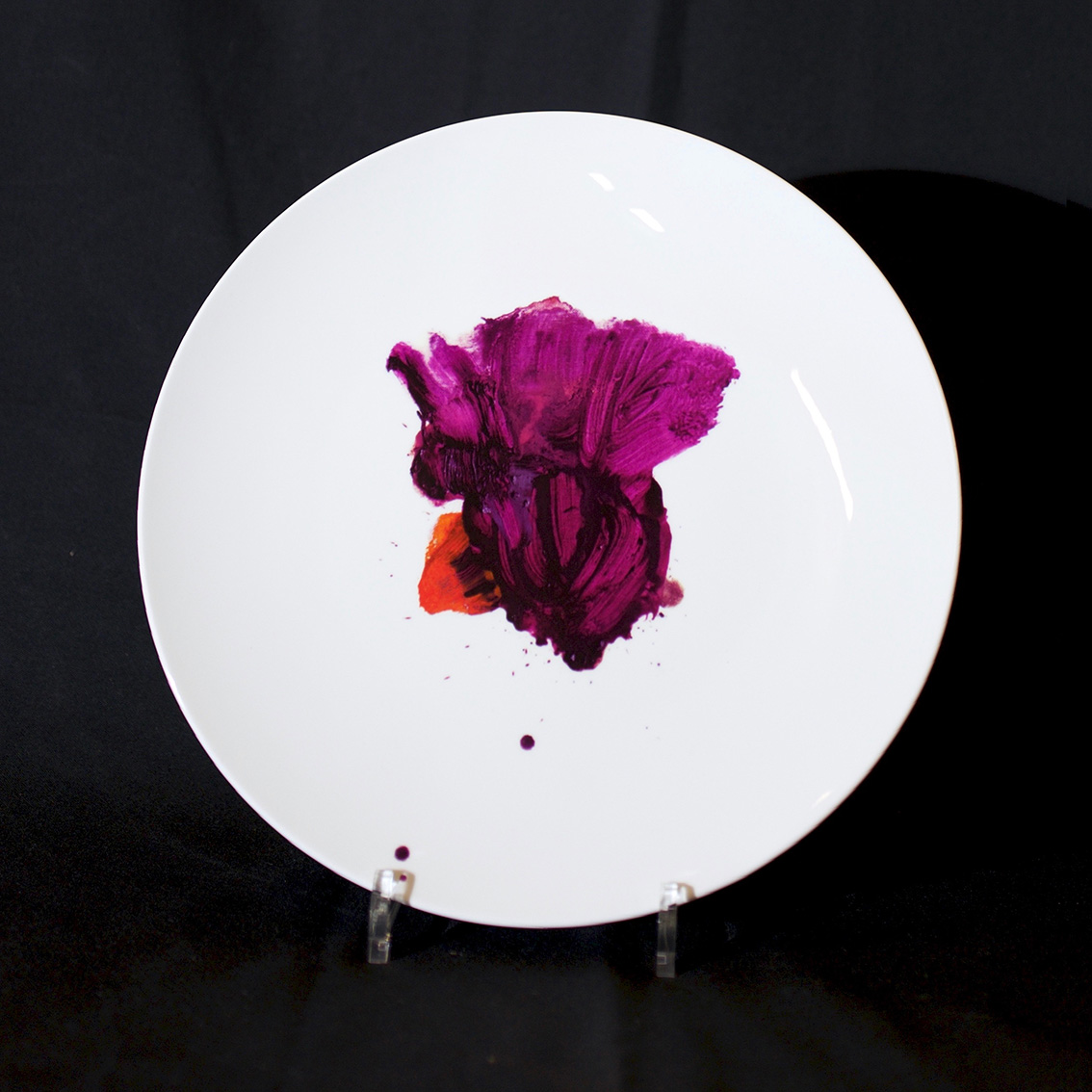