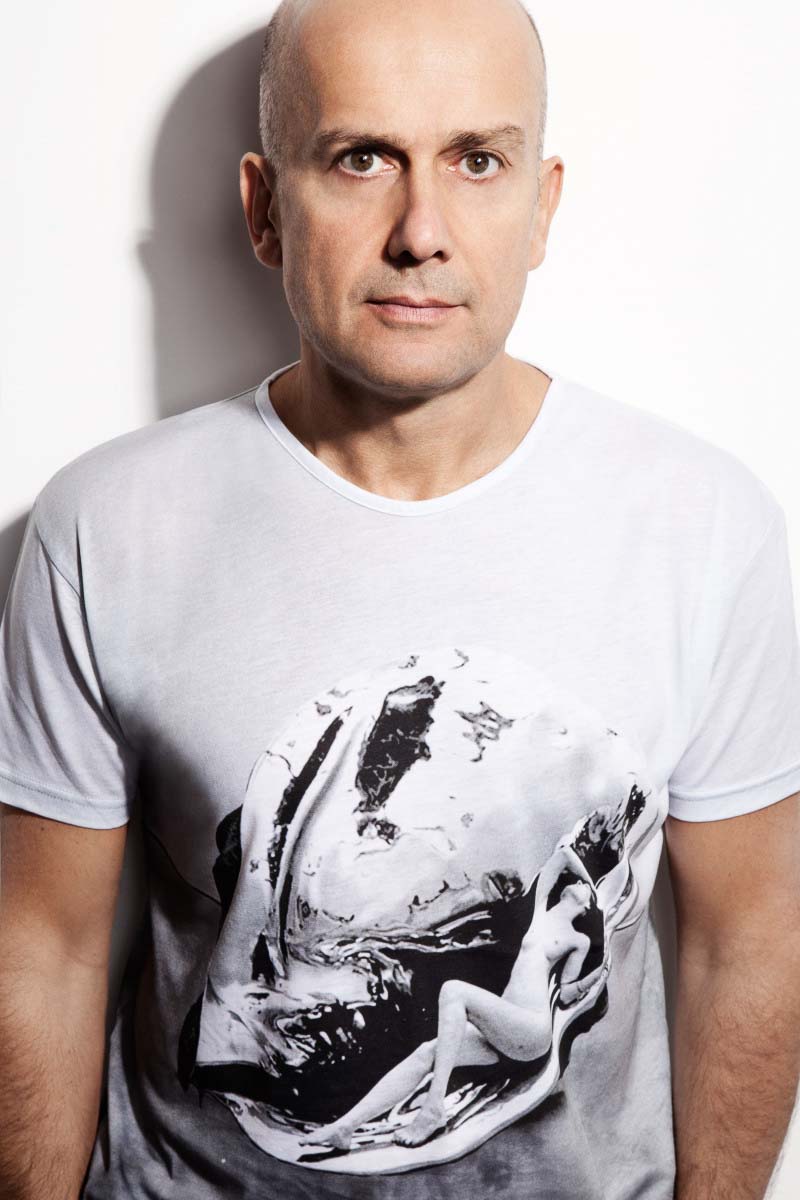 In Marc Quinn’s world, life competes with artificial plastic. Playing on the traditions of our visual education, Quinn underlines the delta between myth and reality. His work often draws together philosophy and existential thought. Quinn believes this is the conflict between the natural and the cultural life within our body, two leitmotivs of our day and age. These are explored through mortality, beauty, the crystallization of a moment in time and space, through the interplay of art and science. The artist is fascinated with questions regarding genetic mutation and hybridism. Quinn’s work ranges across a variety of media – from sculpture to painting, drawing and photography exploring various means of expression, from blood to gold. 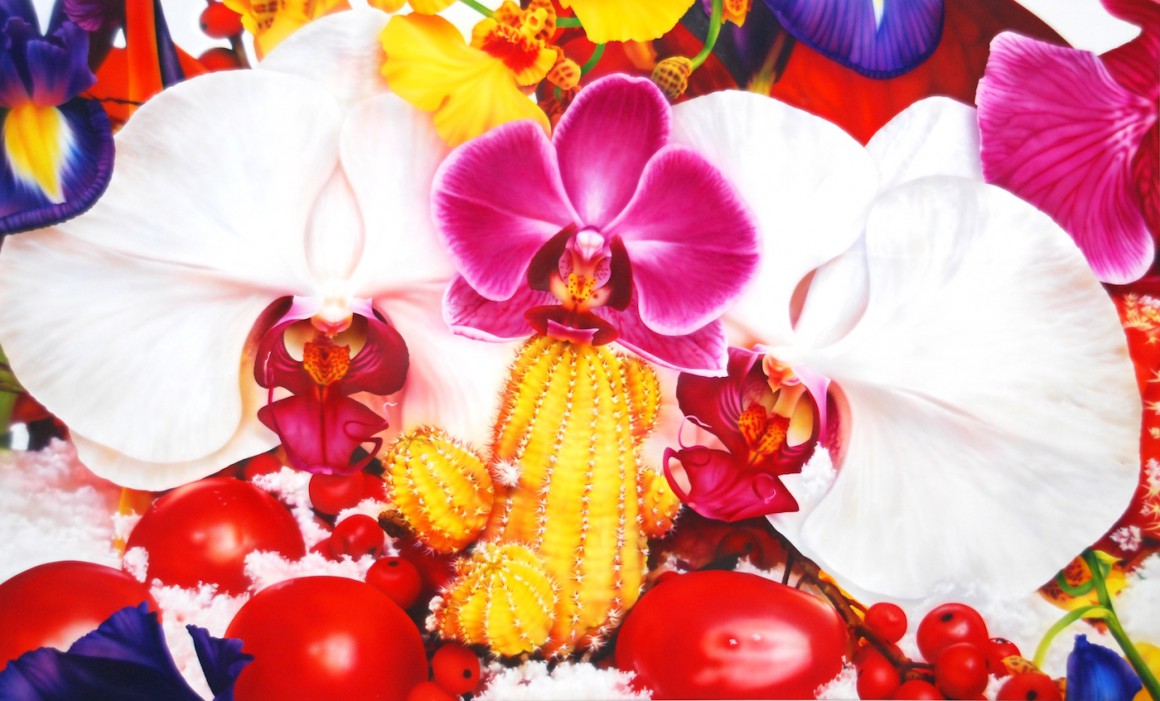 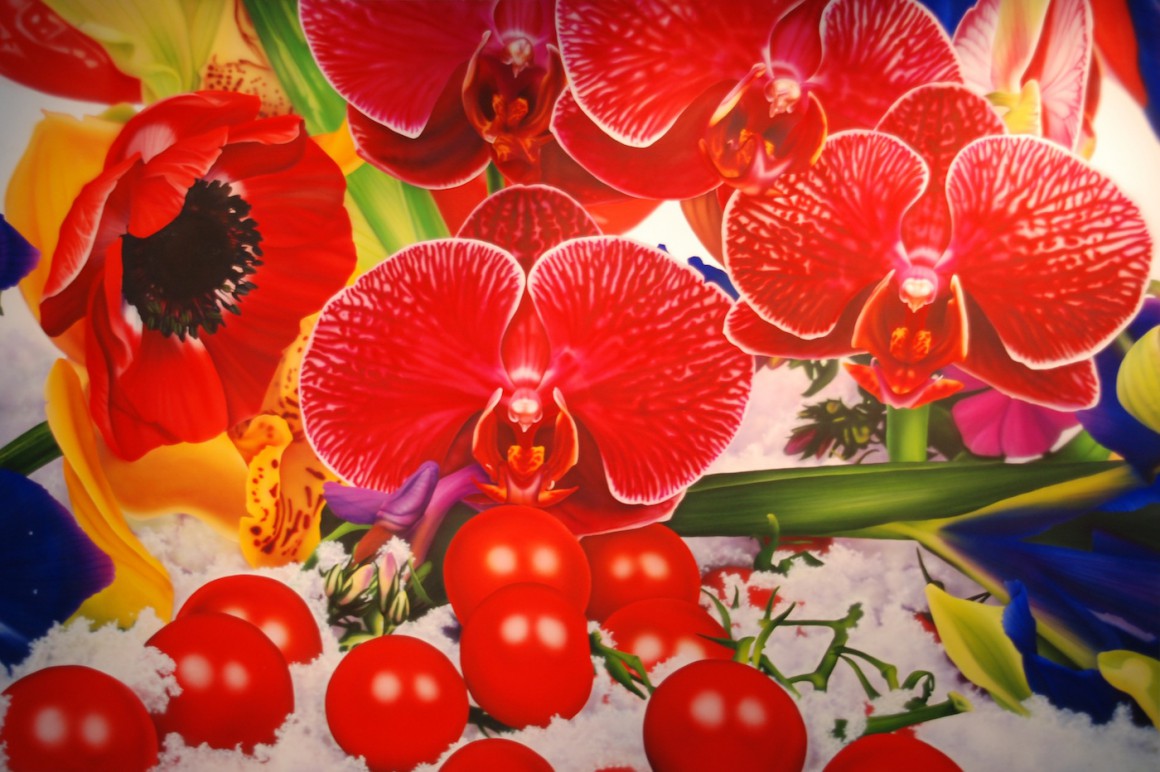