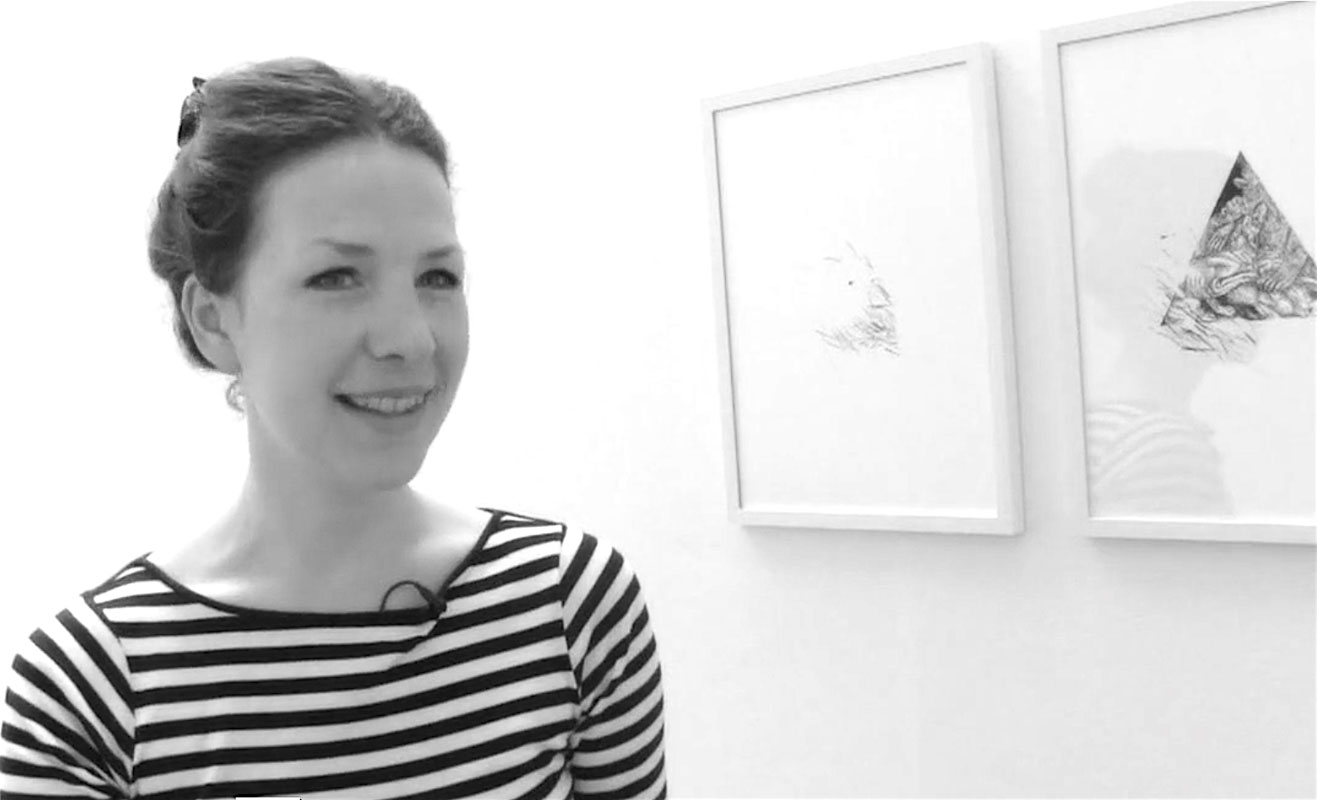 “My work draws from the poetic friction and productive misunderstandings that emerge when different models of reality collide, overlap or not quite fit together. Of particular relevance are objects that serve as transmitters or mediators between different belief systems — cult objects, fetishes, spiritual or esoteric paraphernalia. Employing a variety of media, such as drawing, collage, film and text, my practice points at the beautiful, traces the uncanny and taps into the absurd. It is a playful dancing around things, characterised by formal richness and alchemic interconnectivity.”

The Cabinet series, completed in 2013 is “an assemblage of found virtual objects, created and photographed with the 3D software Sketchup. The warehouse function of this programme allows users to share their creations with the community. A sort of shopping frenzy lead to the maniac assembling and piling of the findings in the virtual space. Of particular interest were objects and paraphernalia that seem redundant in this clean and functional environment: knick knack, clutter, souvenirs and memorabilia.”