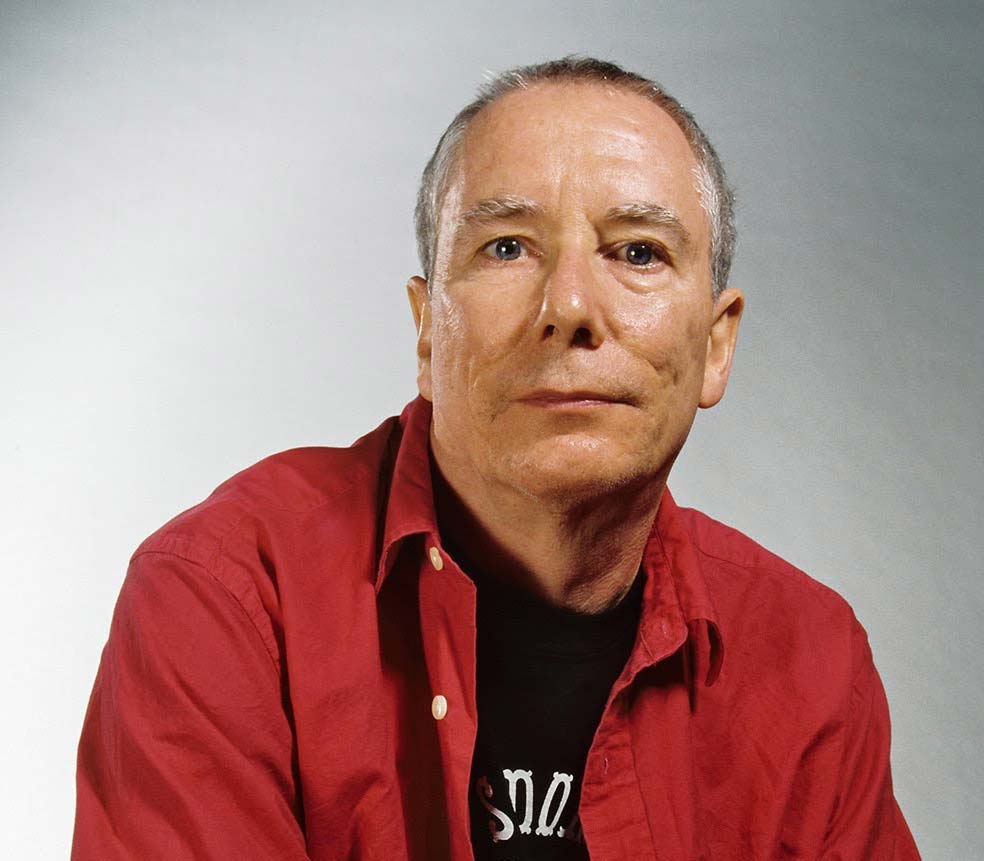 Born in Detroit, Michigan in 1954. Lives and works in Los Angele. Received a BFA from the University of Michigan, and an MFA from the California Institute of the Arts.

Kelley’s work ranges from highly symbolic and ritualistic performance pieces, to arrangements of stuffed-animal sculptures, to wall-sized drawings, to multi-room installations that restage institutional environments (schools, of ces, zoos), to extended collaborations with artists such as Paul McCarthy, Tony Oursler, and the band Sonic Youth. A critic and curator, Kelley writes for art and music journals and has organized numerous exhibitions incorporating his own work, work by fellow artists, and non-art objects that exemplify aspects of nostalgia, the grotesque, and the uncanny.

His work questions the legitimacy of ‘normative’ values and systems of authority, and attacks the sanctity of cultural attitudes toward family, religion, sexuality, art history, and education. He also comments on and undermines the legitimacy of the concept of victim or trauma culture, which posits that almost all behavior results from some form of repressed abuse. Kelley’s aesthetic mines the rich and often overlooked history of vernacular art in America, and his practice borrows heavily from the confrontational, politically conscious “by all means necessary” attitude of punk music.

“As an Artist I am interested in how, in different periods, various elements of this general mythology are focused upon and portrayed. What are the shifts in style? And what does that style reveal about the speci cs of a historical moment.” (Mike Kelley quoted in J. Welchman, I. Graw, A. Vidler, eds., Mike Kelley, London, 1999, p. 139)

“My work has always been concerned with symbolic overtones and how you can use these to produce collisions of meaning. It isn’t just about surface gloss, like Pop Art; it’s also about reception disruption. But to create that effect, you have to make people aware that there is a language operating. Otherwise they are just going to have a general reaction. I’m more interested in the complexities of the visual language. I like to play with the shifts of meaning within a genre.” (Mike Kelley quoted in ibid., p. 141)