Characterised by the nonconformity of his wooden sculptures, Ossip Zadkine is an esteemed sculptor of the 20th century. His works across nearly six decades clearly mark the evolution of his style - he was inspired by Roman and Gothic sculptures, Auguste Rodin, Cubism, and primitive African art. Eventually, he developed a distinctive, softer style of his own, channelling raw beauty and vigour into his works of high quality, made from materials like wood, clay and bronze. At the same time, meaning is not lost to the geometric contours of the human body, a recurring subject in his works. Zadkine’s experience as a stretcher-bearer in World War I lends pathos to his sculptures, including The Destroyed City (De Verwoeste Stad – also known as City Without A Heart (Stad zonder hart) – possibly his best-known work to the world. A compelling landmark in Rotterdam since 1953, it signifies the devastation in the city during the German invasion in World War II.

Born in Vitebsk, Belarus, in 1890, Zadkine’s interest in wood carving was sparked after a stay with his mother’s relatives in Sunderland, Northern England. Then fifteen years old, he watched his uncle carve furniture and enrolled in a local art school soon after. Subsequently, he also received academic education in London at the Regent Street Polytechnic and the School of Arts and Craft, before leaving for Paris in 1909. He set up his workshop in rue d’Assas, Paris in 1928. In between creating works, he also taught at Académie de la Grande Chaumière from 1946 to 1958. Zadkine’s works have travelled around the world – to date, 148 of them are held by 91 museums in 17 different countries – and won him acclaim and accolades, including the 1950 grand prize for sculpture at the Venice Biennale. Zadkine passed away in Paris on 25 November 1967. In 1978, his wife Valentine Prax bequeathed his studio to the City of Paris, and it is now the Zadkine Museum, where his artistic legacy lives on. 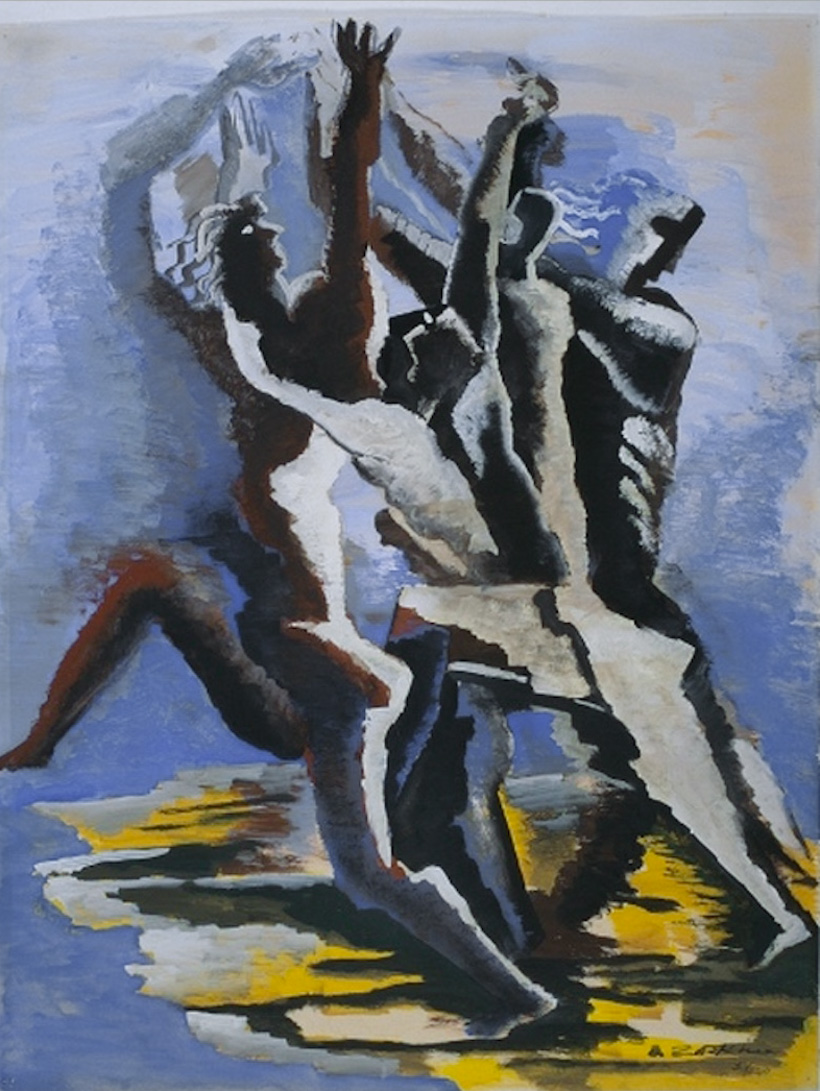