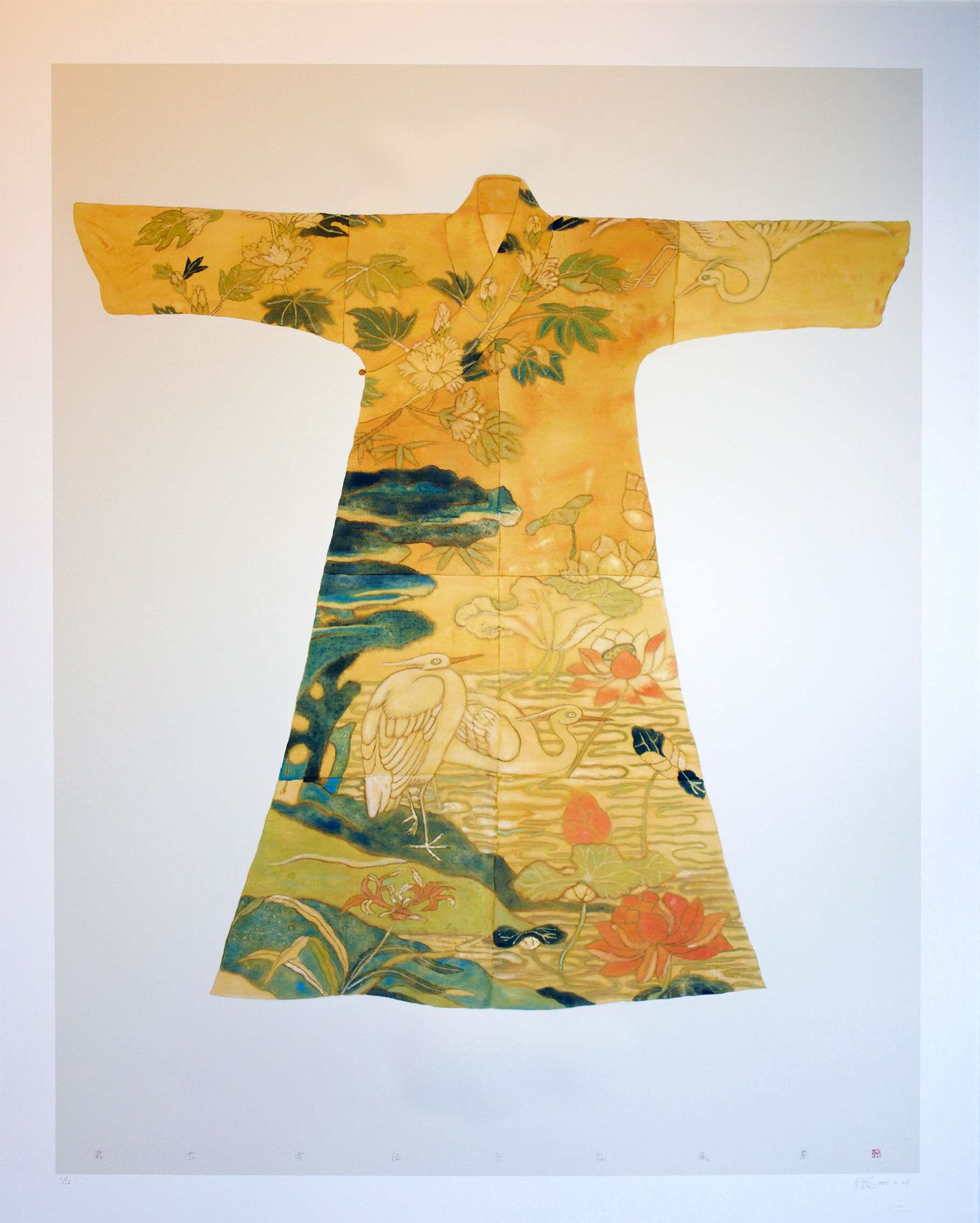 Peng Wei creates delicate ink paintings on beautiful textile, following the traditional Chinese boneless technique of her father. Using ancient Eastern art to depict characters from Western literature, the artist subtly fusions multiple worlds before our eyes, East and West, ancient and contemporary. Some of her work involves painting her exquisite figures and landscapes on the insole of traditional white Chinese slippers, or on the bust of female mannequins, plastered in Chinese paper.

Peng Wei was born in 1974 in Chengdu, China, and is the daughter of the artist Peng Xiancheng. In 1997, she graduated from Nankai University with a Bachelor degree in Fine Art, and earned a Masters of Philosophy in Aesthetics in 2000. Editor of Yishu art magazine from 2000 to 2006, her work has been exhibited in various prestigious venues, such as the National Art Museum of China, in Beijing, the Kunstmuseum Luzern in Switzerland, the Brooklyn Museum, and the Asian Art Center of San Francisco among others. 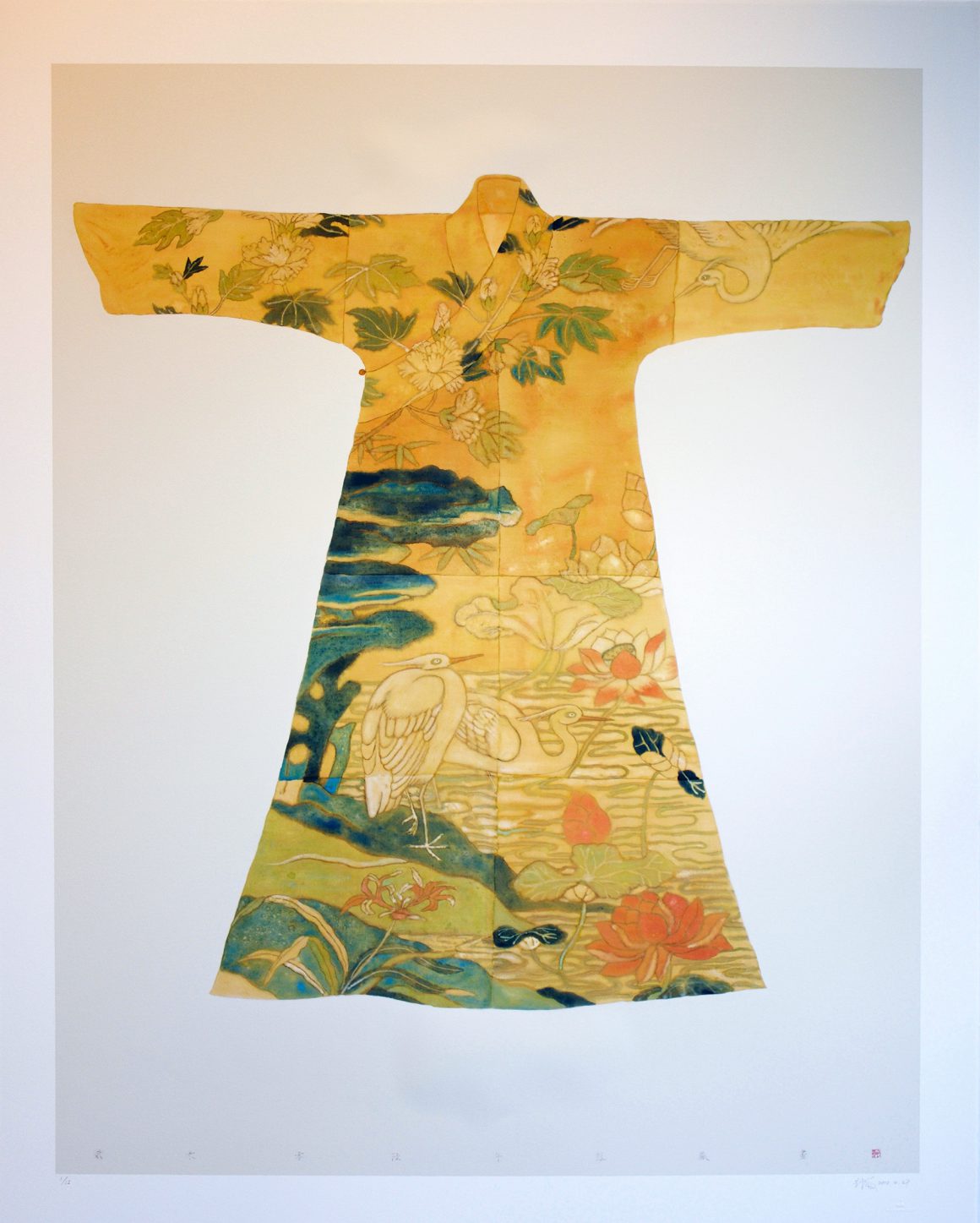 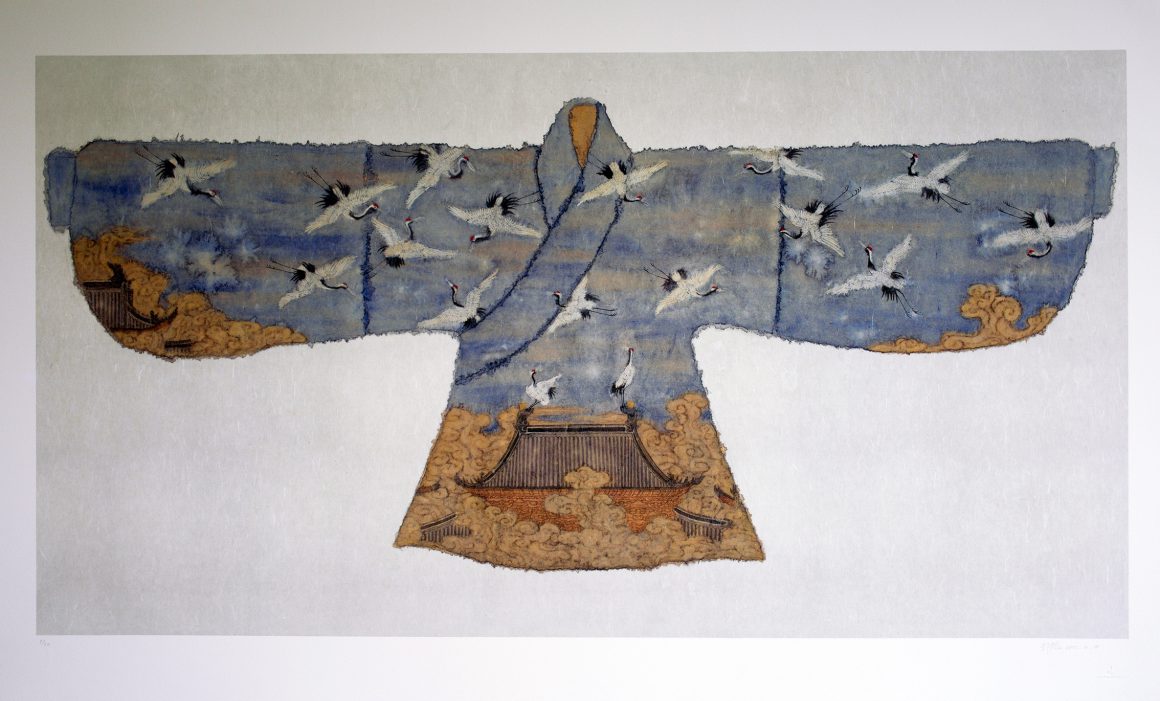