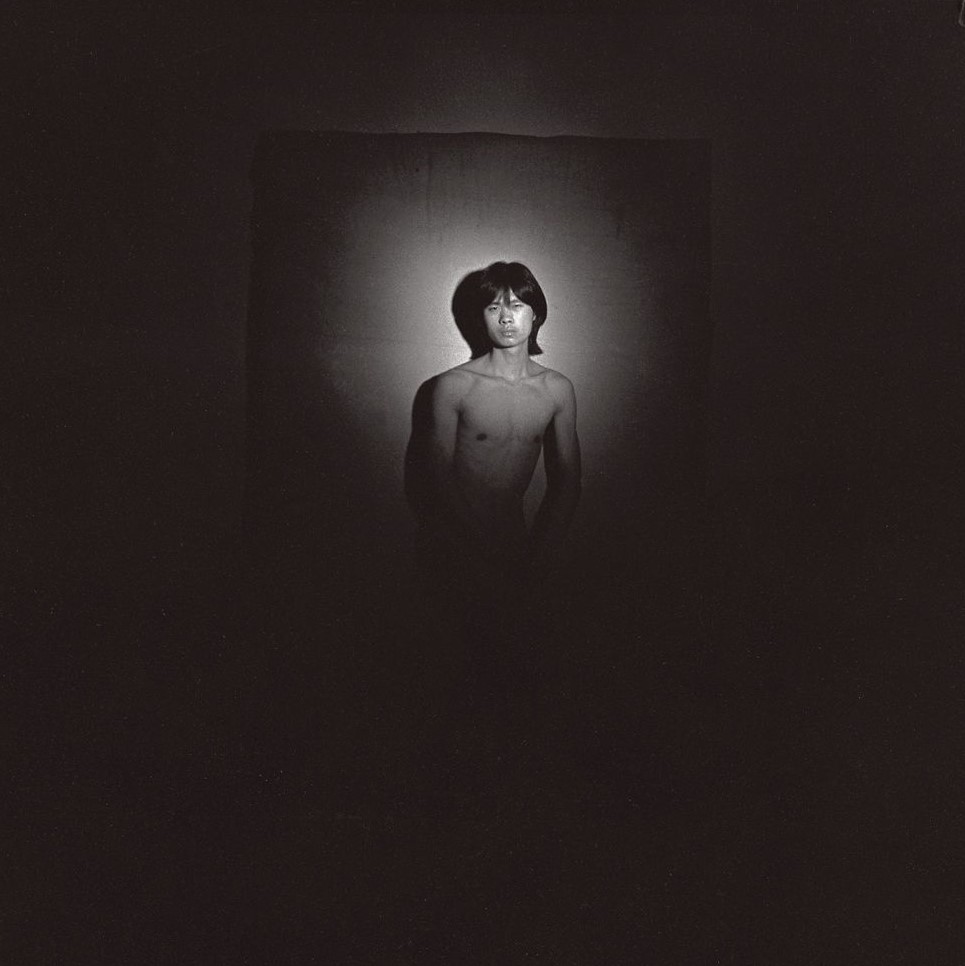 Rong Rong is a critically acclaimed photographer whose work reflect an intimate, fragile world and pushes the boundaries of black and white photography. His art is an autobiography, and a reflection on Beijing’s ever changing landscape, his photographic work focusing on the beauty of the human form in natural and urban landscape, and drawing a parallel between architectural and human evolution.

Rong Rong was born in 1968 in Zhangzhou city, Fujian Province, China. In 1992, he joined the photography department of the Central Industrial Art Institute, Beijing, and pursued his studies of the young avant-garde artists of the city. Since then, he established NEWPHOTO magazine in 1996, and in 2007 and 2015, founded the Three Shadows Photography Art Centre in Beijing, and the Three Shadows Xiamen Photography Art Centre in Fujian respectively. In 2016, Rong Rong was awarded the Outsanding Contribution to Photography prize at the 2016 Sony World Photography Awards. 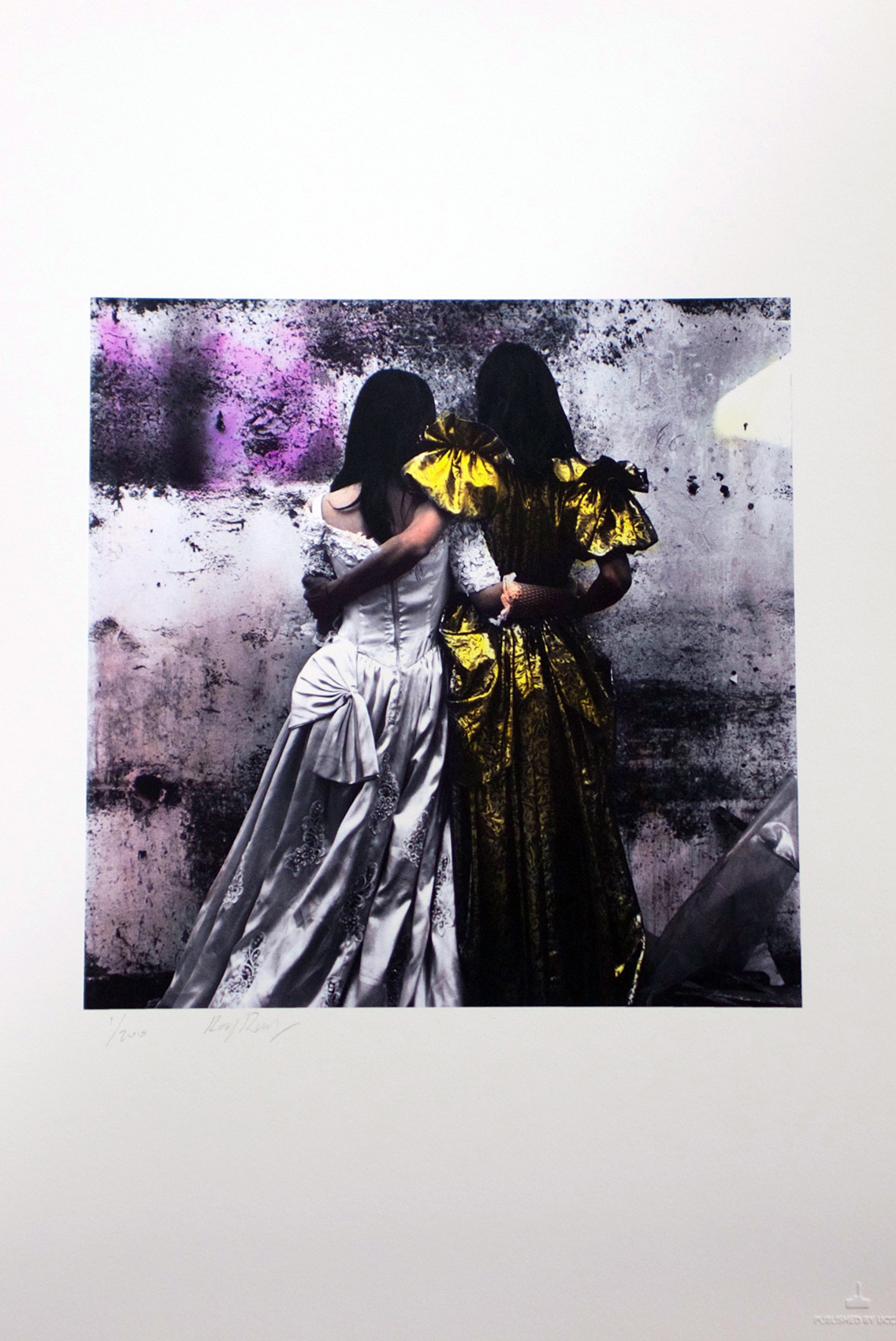