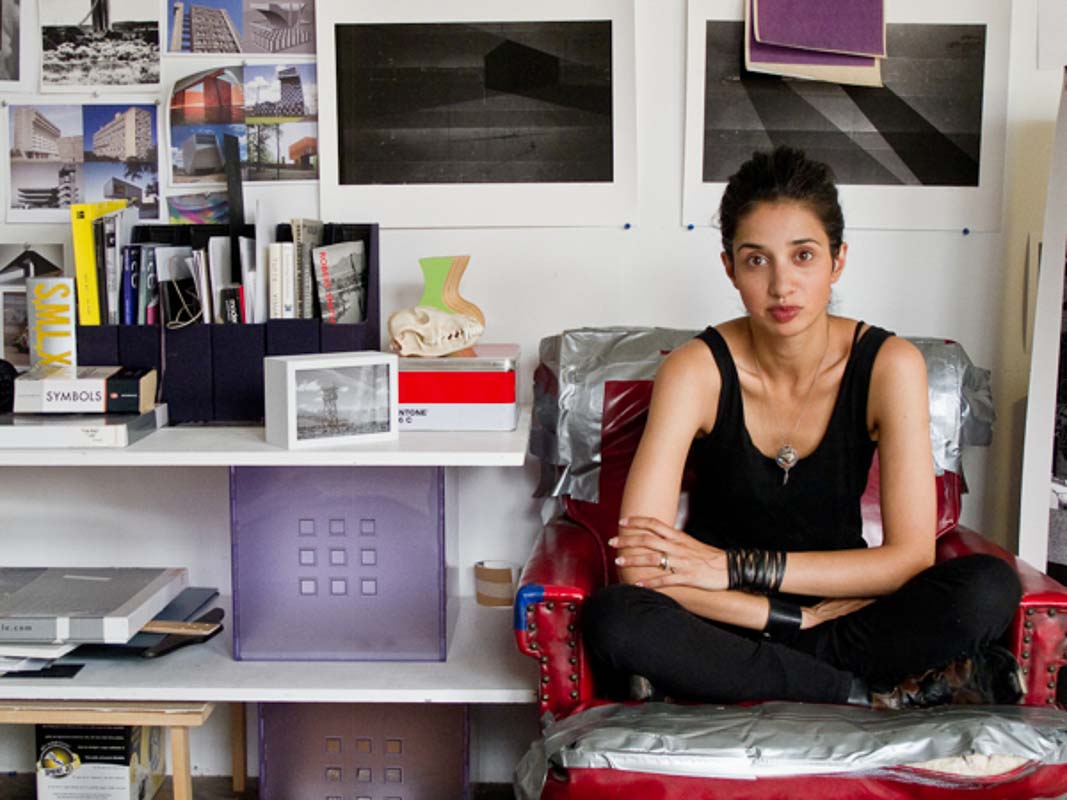 Shah’s work is formed by the intersection between drawing and architecture. Shah uses public and private spaces for a narrative interior dialogue of memory and nostalgia. Her detailed drawings and prints merge diverse iconographies, architectural, historical, personal and political. Through her thoughtful and innovative draftsmanship and compositional style, histories of the various cultures, languages and religions that embed her are the building blocks and landscapes. Shah works with the impermanence and the transformation, which is deconstructed and reconstructed, nothing is absolute and everything changes through time. Her drawings are the stage for a theatrical spectacle of exploration, they are mediations on the history of Islamic cultures, the West encounters with the East, and the construction of cosmopolitan identities.

Born in 1975 in Karachi, Pakistan, Seher Shah grew up in Belgium, the U.K, and New York City. She received her Bachelor of Fine Arts and Bachelor of Architecture Degrees from the Rhode Island School of Design in 1998. Over the past years her work has appeared in several international exhibitions including “Zeichnungen” at Gisele Linder Gallery, Basel; “Generation 1.5” at The Queens Museum of Art; “21: Twenty-First Century Artists” at The Brooklyn Museum; FIAC at the Cour Carrée, Louvre in Paris; “The Jameel Prize” at the Victoria and Albert Museum, London; and “Drawing Space” at Green Cardamom, London. She most recently exhibited at the Queen’s Museum of Art, New York in 2011. Her work has been reviewed in The New York Times, Art Asia Pacifi c, Bidoun, New York Magazine, Time Out New York, and Frieze Magazine, amongst others. Her work is in the permanent collections of The Museum of Modern Art, The Brooklyn Museum and The Queens Museum in New York City; the Museum of Contemporary Art in Schauffhausen, Switzerland; Deutsche Bank, Frankfurt; the Devi Art Foundation, New Delhi; and the Thyssen-Bornemisza Art Contemporary Foundation, Vienna, amongst others. Seher Shah currently lives and works in Brooklyn, New York. 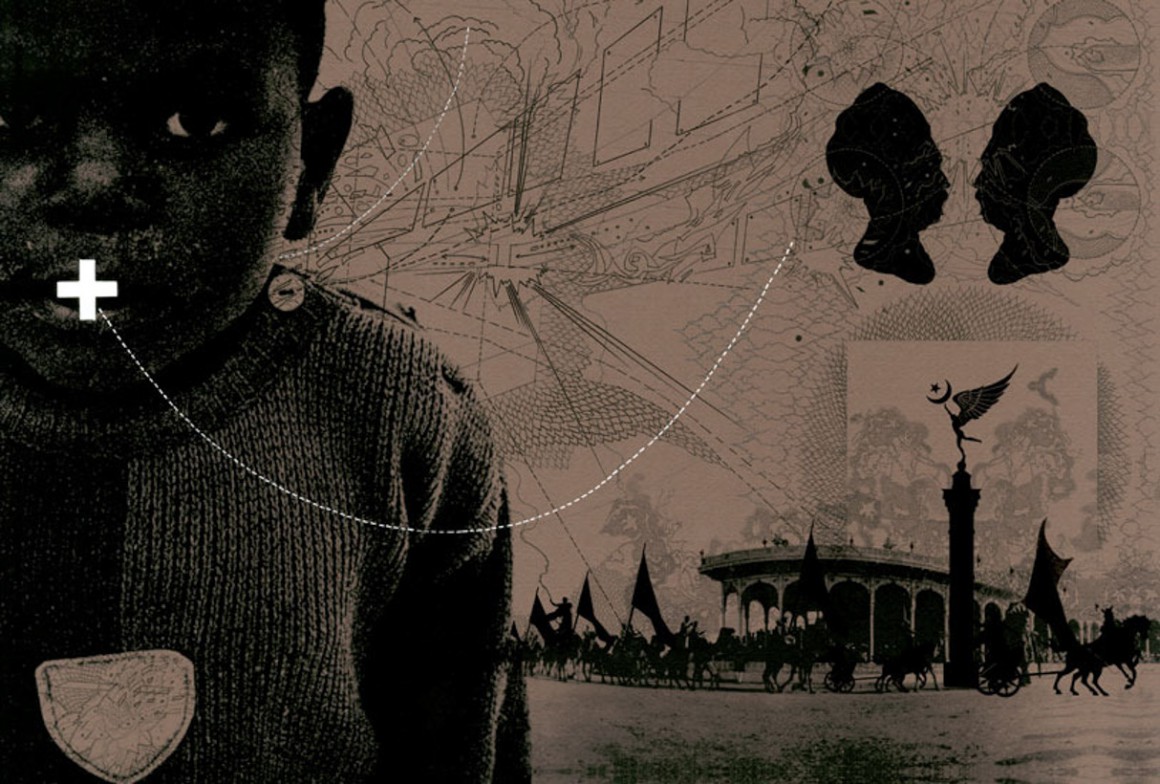 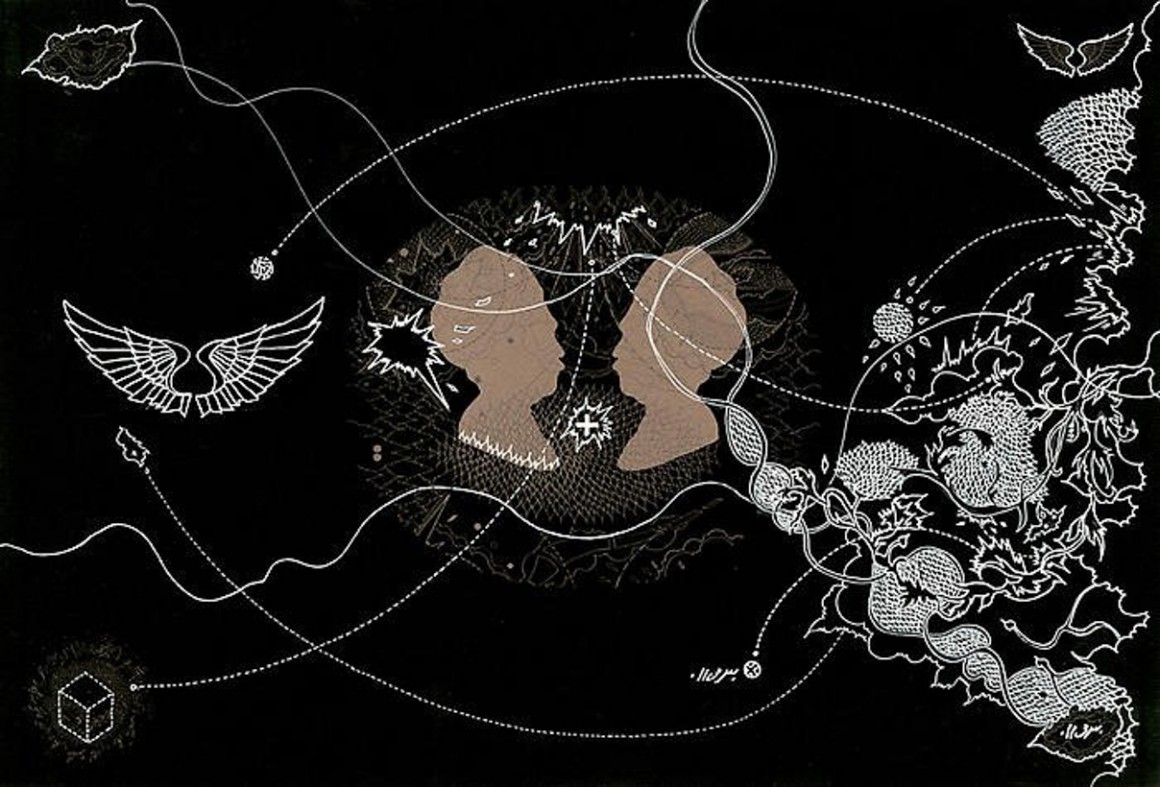