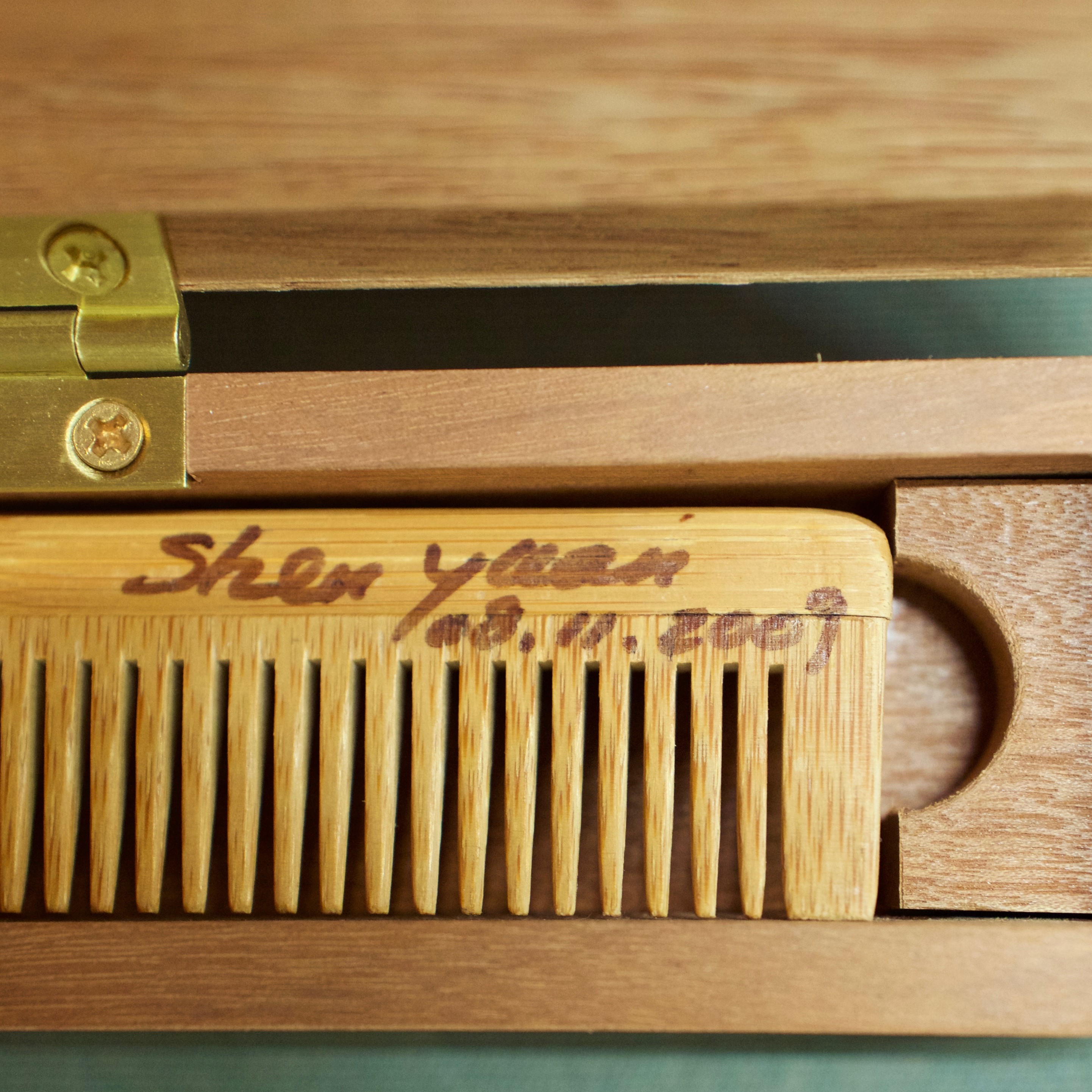 Shen Yan’s work includes large sculptures and installations, mixing elements of Chinese and Western cultures to form sometime monolithic, sometime scattered art pieces. Her art is versatile, a series of little shocks, a way of finding reincarnation in another’s corpse. It includes large installations and a variety of material such as rope, clay, wood, ceramic, and stone.

Shen Yuan, presently living and working in Paris, was in the first group of students admitted to Zheijang Academy of Fine Arts, now the China Academy of Art, after the Cultural Revolution. After studying Chinese painting and graduating in 1982, Shen Yuan took part in many of the experimental art activities in China in the mid-80’s. In 1990, she moved to Paris and has since then participated in many prestigious art exhibitons, such as ‘Cities on the Move’ (Vienna, Bordeaux, New York, Copenhagen, London, Bangkok, and Helsinki), the second Guangzhou Triennial, and the 52nd Venice Biennale. Her works focuses primarily on media such as sculpture and installations. 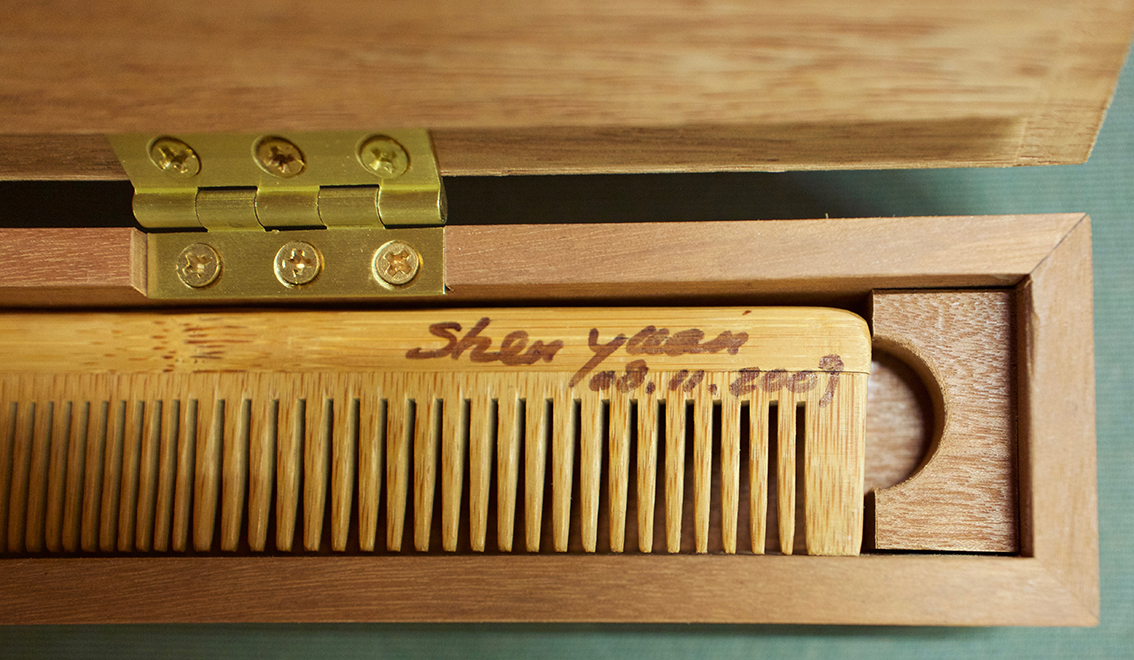