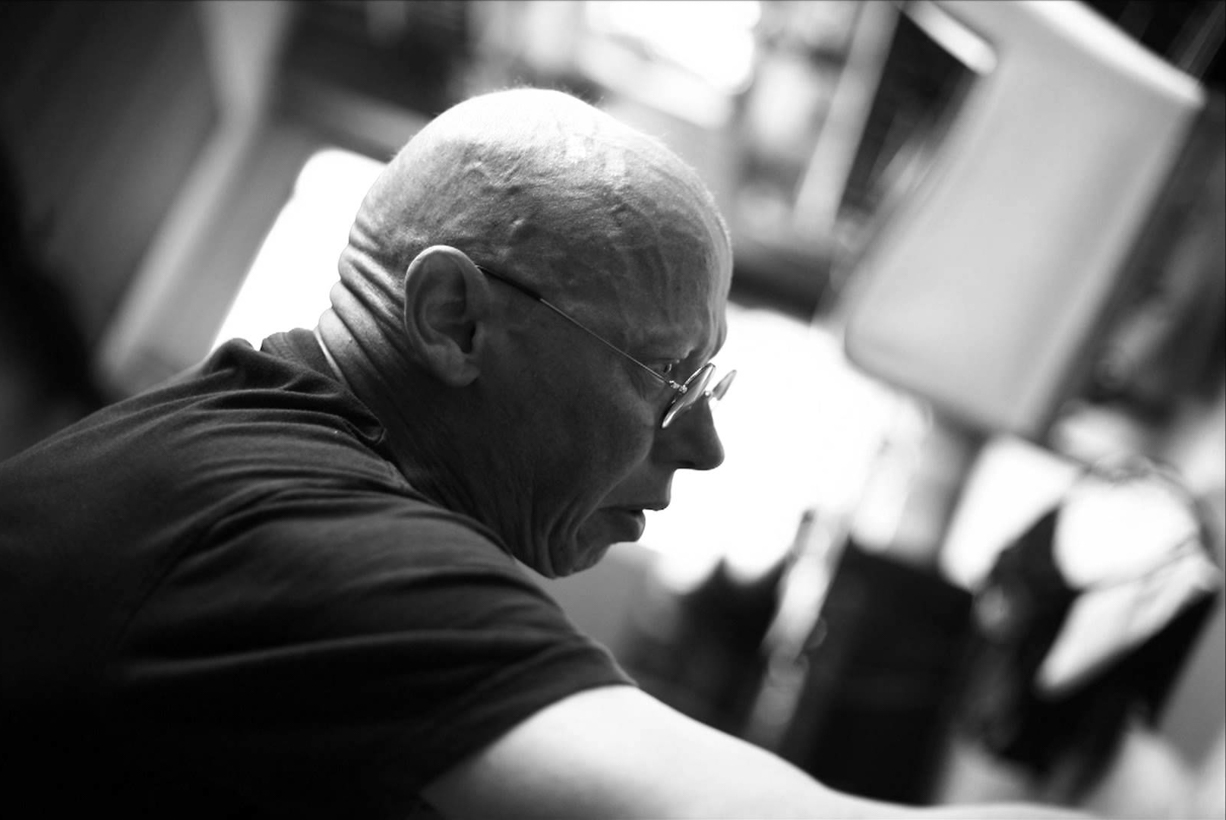 Vincent Corpet is a prominent Parisian artist whose approach may be best described as a retroactive postmodernism. Upon first impression, his sprawling canvases seem at once familiar yet off-kilter. Reacting to the art history canon, appropriating and subverting icons from Botticelli’s The Birth of Venus, Picasso’s Guernica, Manet’s Olympia, Holbein the Younger’s The Ambassadors, and biblical imagery. Fragments of art history are rendered in tonal greys atop a solid background of bright, out-of-the-tube colours, disembodied and suspended on the cynical artist’s canvas. Corpet deliberately subjects these figures to a brutish handling, contorting and deconstructing Art’s vocabulary to reveal other meanings, brazenly propositioning that the whole may be in fact less than the sum of its parts. He often scatters a word across the picture plane to lead one’s eye through the composition, incorporating letters into the imagery to frame an object or reveal its skeletal structure. The overt use of text as a graphic element highlights the semantic status of art history tropes as signifiers of beauty as opposed to beauty itself. A contemporary and reflexive iconoclast, Corpet’s oeuvre never ceases to be both critical and accessible.

Born in Paris in 1958, Corpet made the decision to “become an artist” at the age of twenty and had rapidly risen to prominence in France. Following an education at the Beaux-Arts in Paris, Corpet represented France at the Venice Biennale in 1995 and exhibited at the Biennial of Contemporary Art of Lyon in 1997. His work can be found in the collections of National Contemporary Art Fund, France; Musée National d'Art Moderne, Paris; Museum of Fine Arts of Dunkerque; and Museum of Modern Art of Saint-Etienne. Widely popular in Paris, Corpet has exhibited at many of the city’s most prestigious art institutions, such as the Centre Georges Pompidou, National Gallery of the Grand Palais, Eugène Delacroix National Museum, as well as centres across Europe, including the Francois Mitterrand Center, Périgueux; Arken Museum of Modern Art, Denmark; Marc Chagall Museum, Nice; Centre for Contemporary Art, Cajarc; and the Other Museum, Brussels. The artist lives and works in Paris. 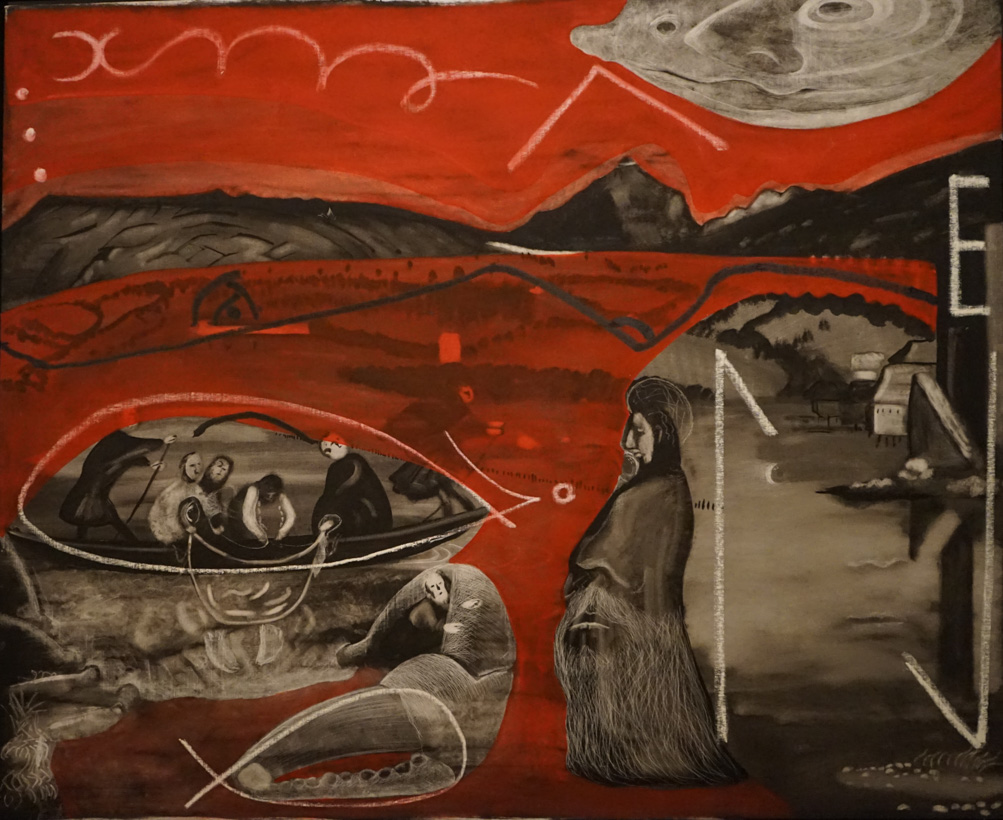