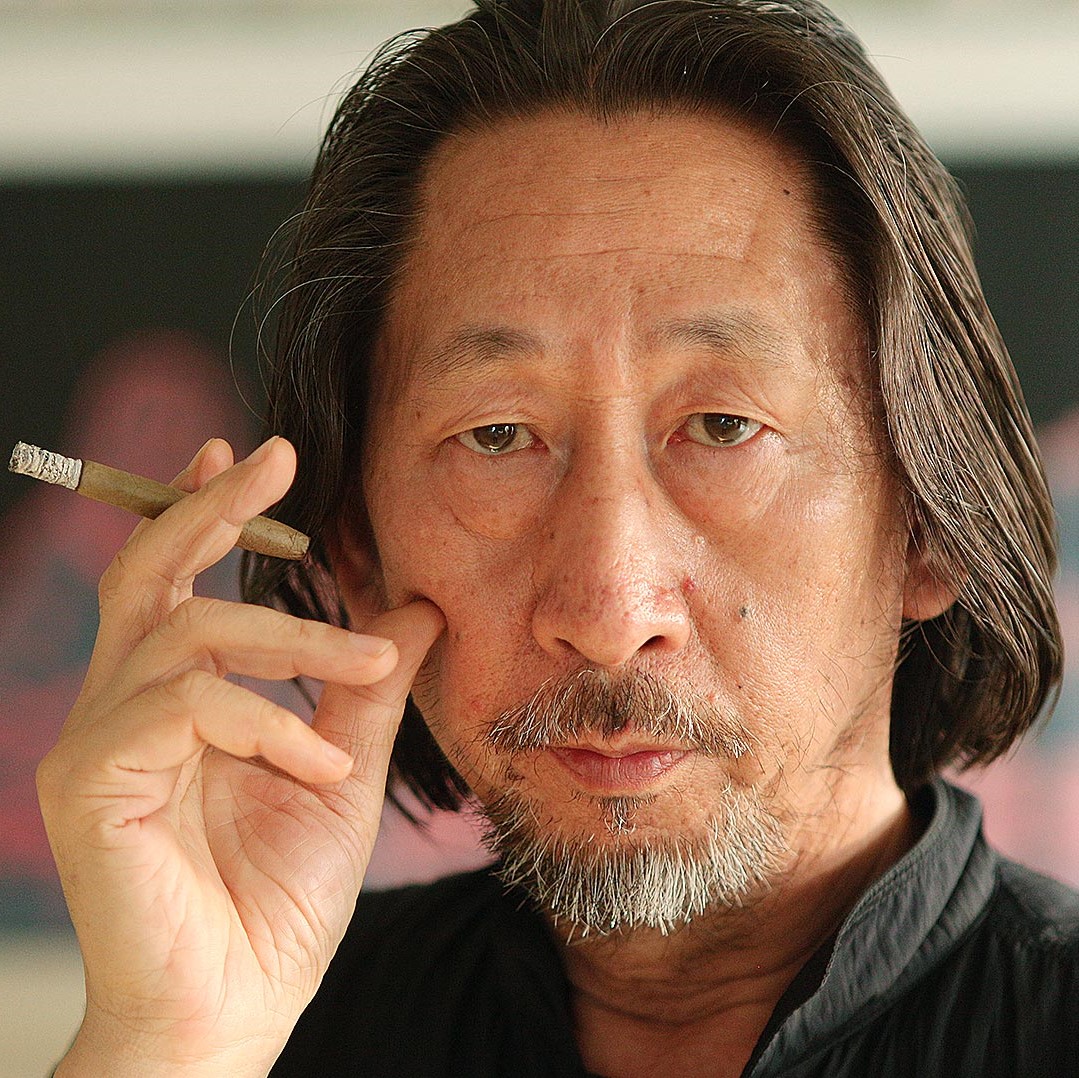 Wang Guangyi’s works are primarily a combination of paintings and collages, and have often been associated with Chinese Political Pop, while also holding an intricate relationship with the transcendent, and offering an intelligent critique of the contrast between China’s communist past and capitalist present. By juxtaposing Chinese communist propaganda with Western luxury brands, Wang Guangyi makes his audience ponder the polemics of globalisation.

Wang Guangyi is often perceived as the leader of the new art movement that started in China after 1989. Graduating from the Zheijang Academy of Fine Arts from the Department of Oil Painting in 1984, The artist’s paintings have been exhibited an impressively large number of prestigious locations across the globe. 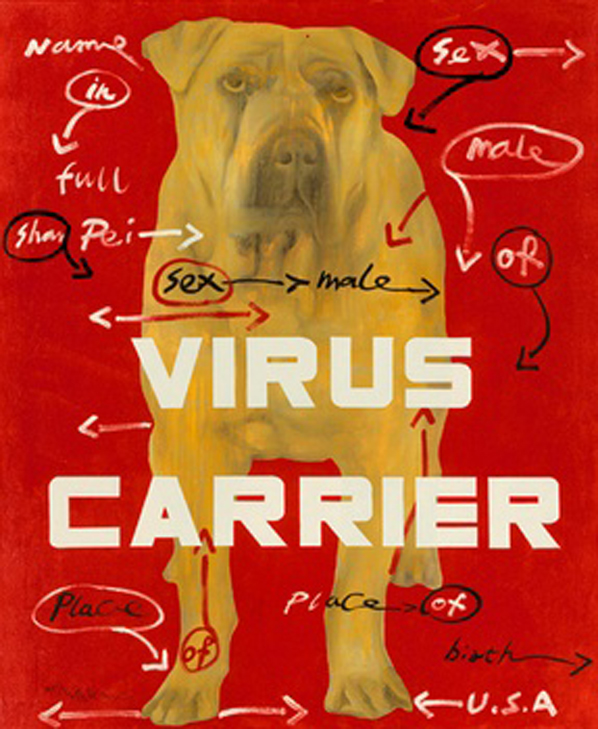 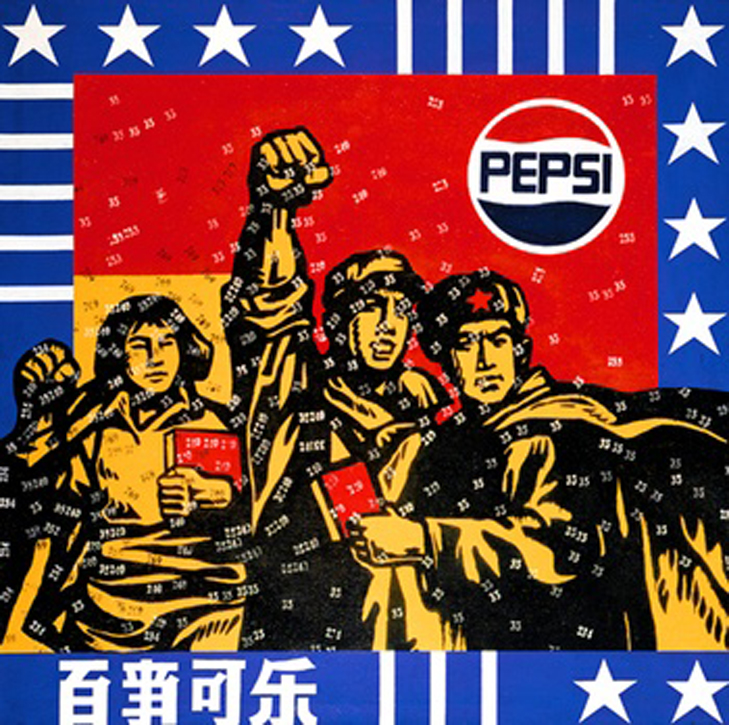