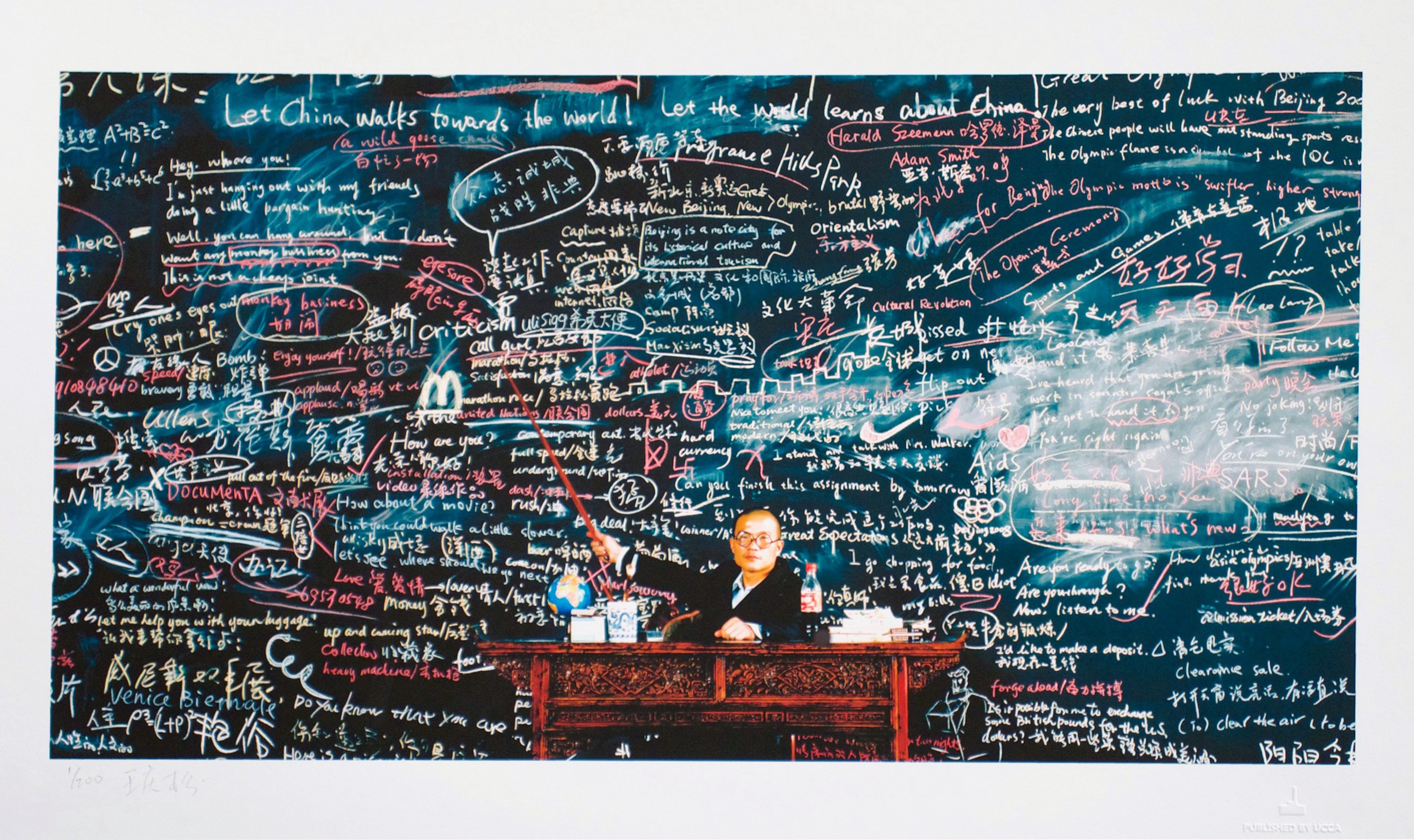 Wang Qingsong first worked on Gaudy- style paintings, resembling Pop Art, before switching to large-scale photography later in his life. Wang’s works are humorous and ironic pictures depicting and subtly criticising consumer culture in China, and reflecting the growing impact of Western civilization in Asia. Most of his works are resplendent with details of historical references, Western art, and popular culture.

The artist is a Chinese photographer and graduate from the Sichuan Academy of Fine Arts, where he completed his studies in 1993. Stemming from a modest family of oil-field workers, Wang had to work to support his family since age 13. He stubbornly however started practicing for the entrance examination to the country’s most prestigious art schools, until being admitted to his former university. From there on, Wang has proved a prolific and versatile artist seeking to reflect on the evolution of society and landscape in China. 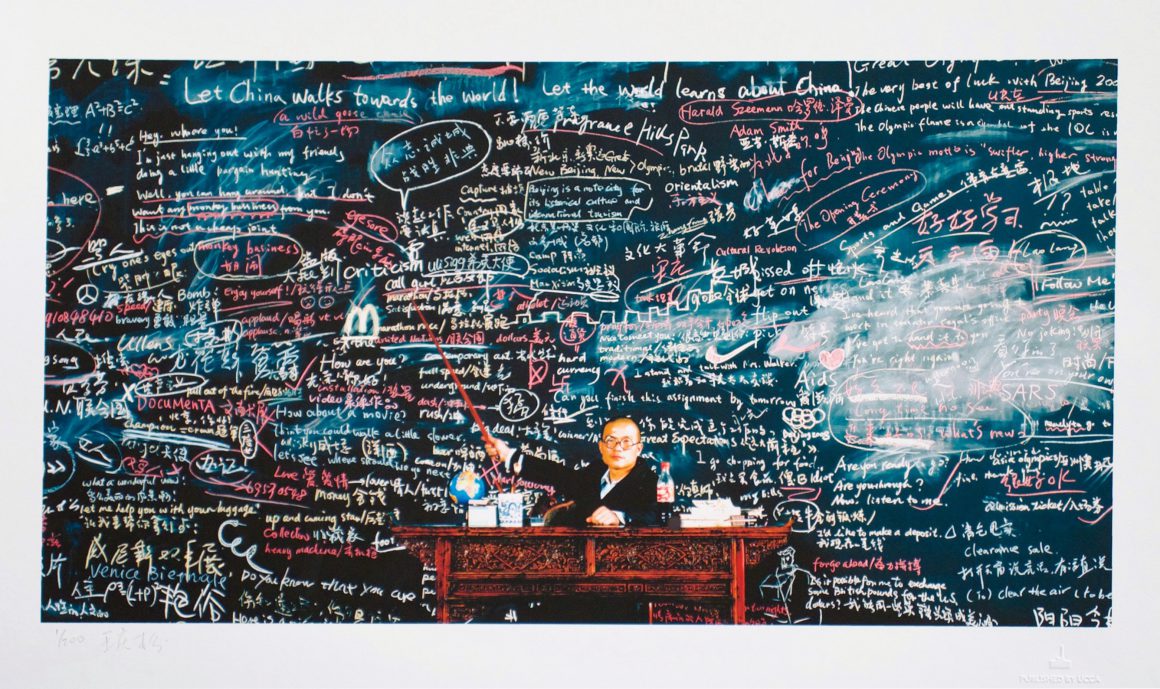