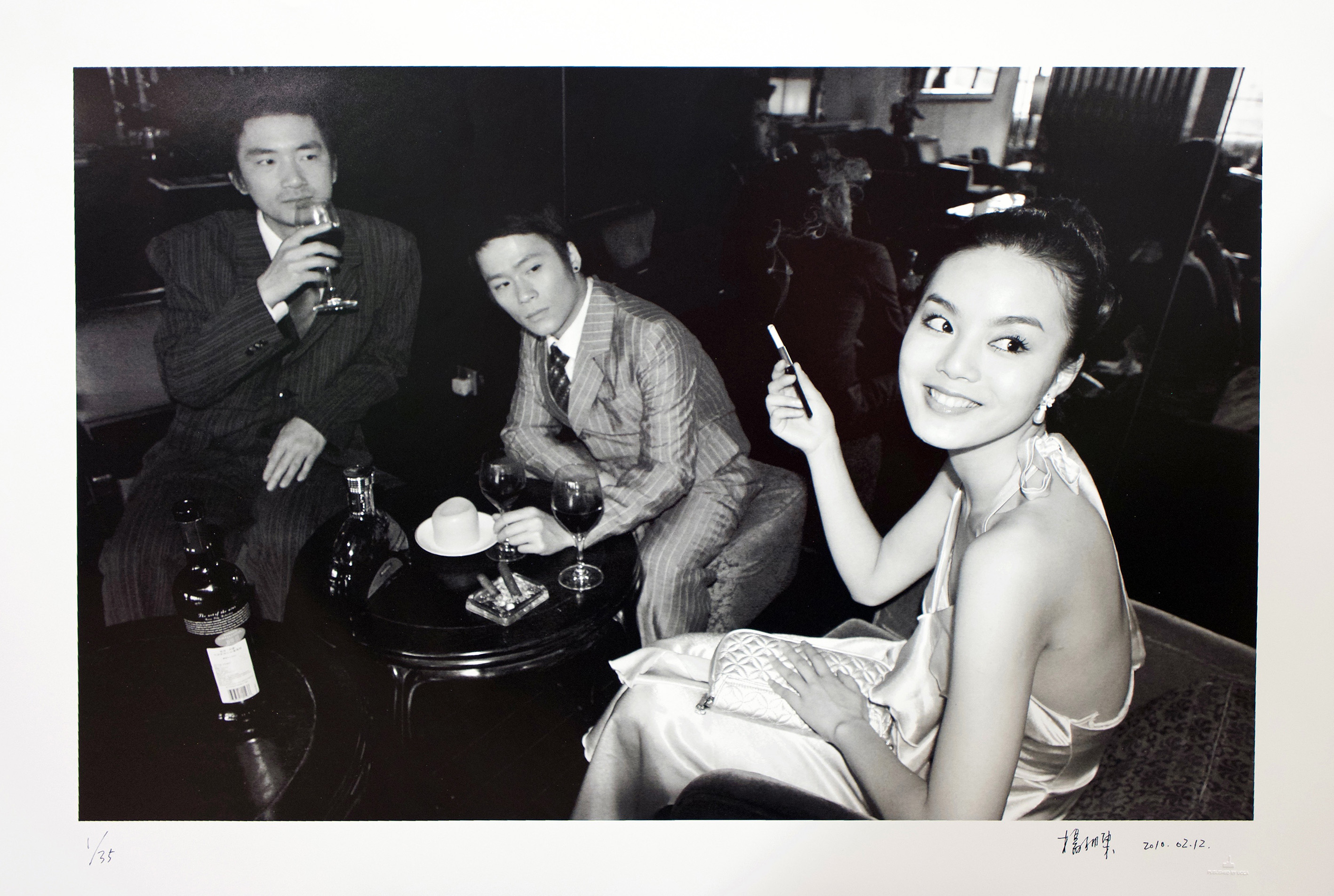 Yang Fudong’s mesmerizing movies, videos, photographs and installations have earned him major international recognition. His work seeks to unravel the creation of identity through myth, story, and experience, and often depict a romantic vision of existence, where dreams and hopes can be achieved. Yang’s work is often considered poetic, because of the delicate style and beauty of his art, the focus on relationship between individuals, and his interest in everyday situations and thoughts.

The artist is considered one of China’s most well-known cinematographer and photographer. Currently working and living in Shanghai, the artist was born in Beijing, and is a graduate from the China Academy of Art. His films and installations have given him major international recognition. Yang Fudong has had more than sixty solo shows in some of the world’s most prestigious galleries and institutions, as well as some three-hundred group exhibitions. His work reflects how China’s booming industry and modernisation have challenged traditional Chinese culture and mentality, as well as its communist past. He is considered to be one of the greatest film writer from China. 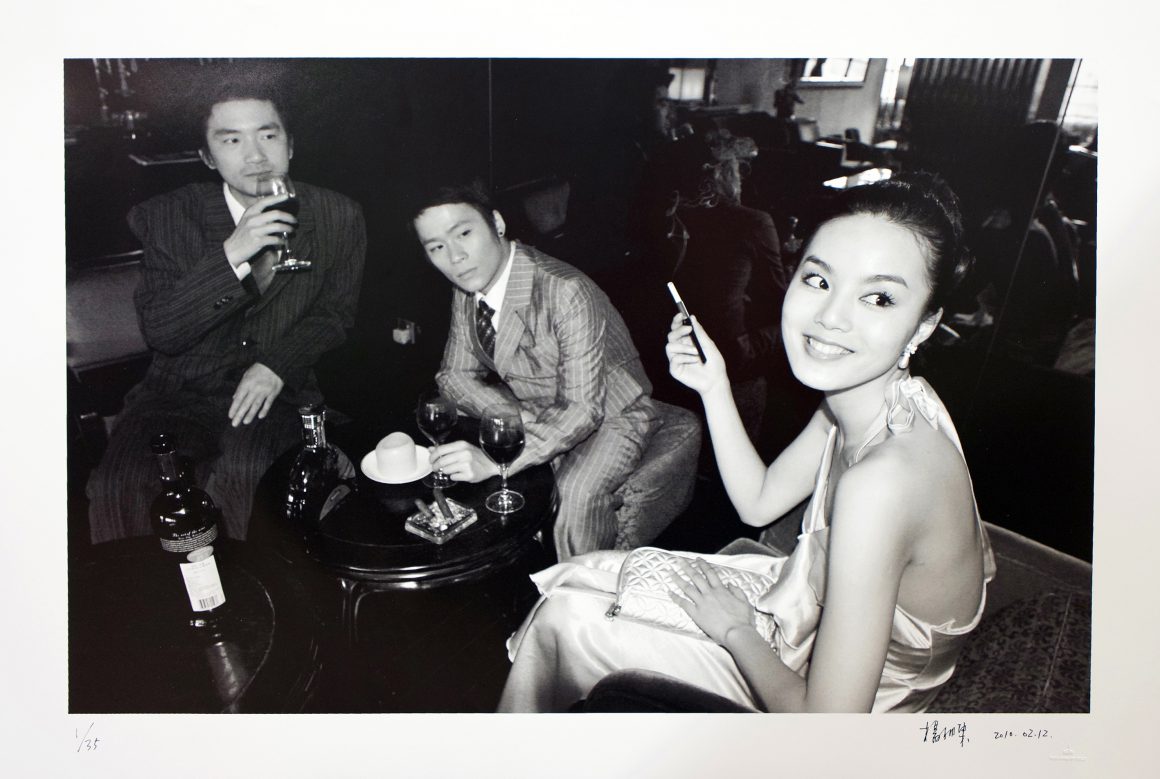