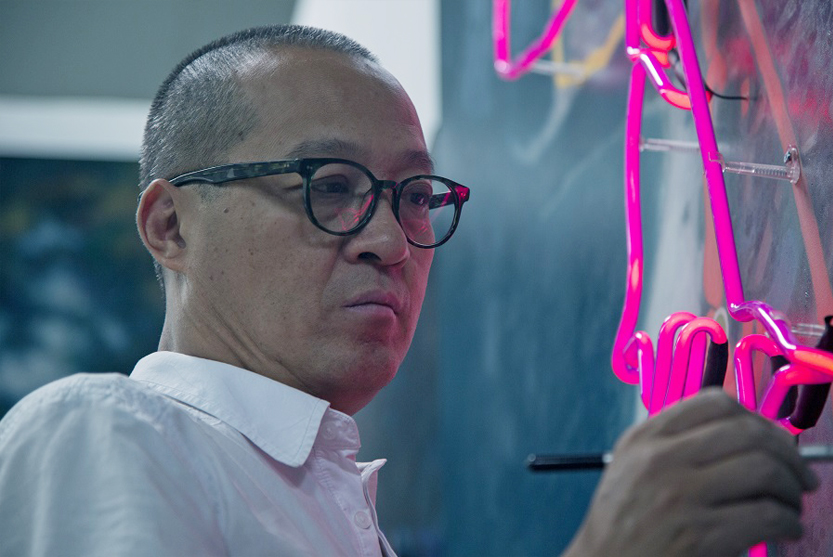 Born in Chengdu in 1959 Yang Qian is a leader of the emerging contemporary arts scene in mainland China. Qian began his studies in fine art in 1982 at the Sichuan Fine Art Institute and in 1988 gained his MFA from the University of Florida, USA. Working primarily with painting and photography, Qian uses his skill to blur the boundaries between illusion and reality, pushing the boundaries of two dimensional paintings. His time in the USA has had a lasting impact on his work and has set him apart from other Chinese artists.

Qian’s biggest collection, ‘Bathroom’ series, focuses on women in karaoke halls or bathrooms in steamy distorted scenes, challenging the Chinese approach to the female form. The work is a blend of painting and photography, which Qian purposefully uses in a conflicting manner, his reflection of contemporary life. Although Qian has a rather Western approach to his work his Asian heritage is apparent in the subjects of his work, nearly always mysterious and subtly beautiful Chinese women. 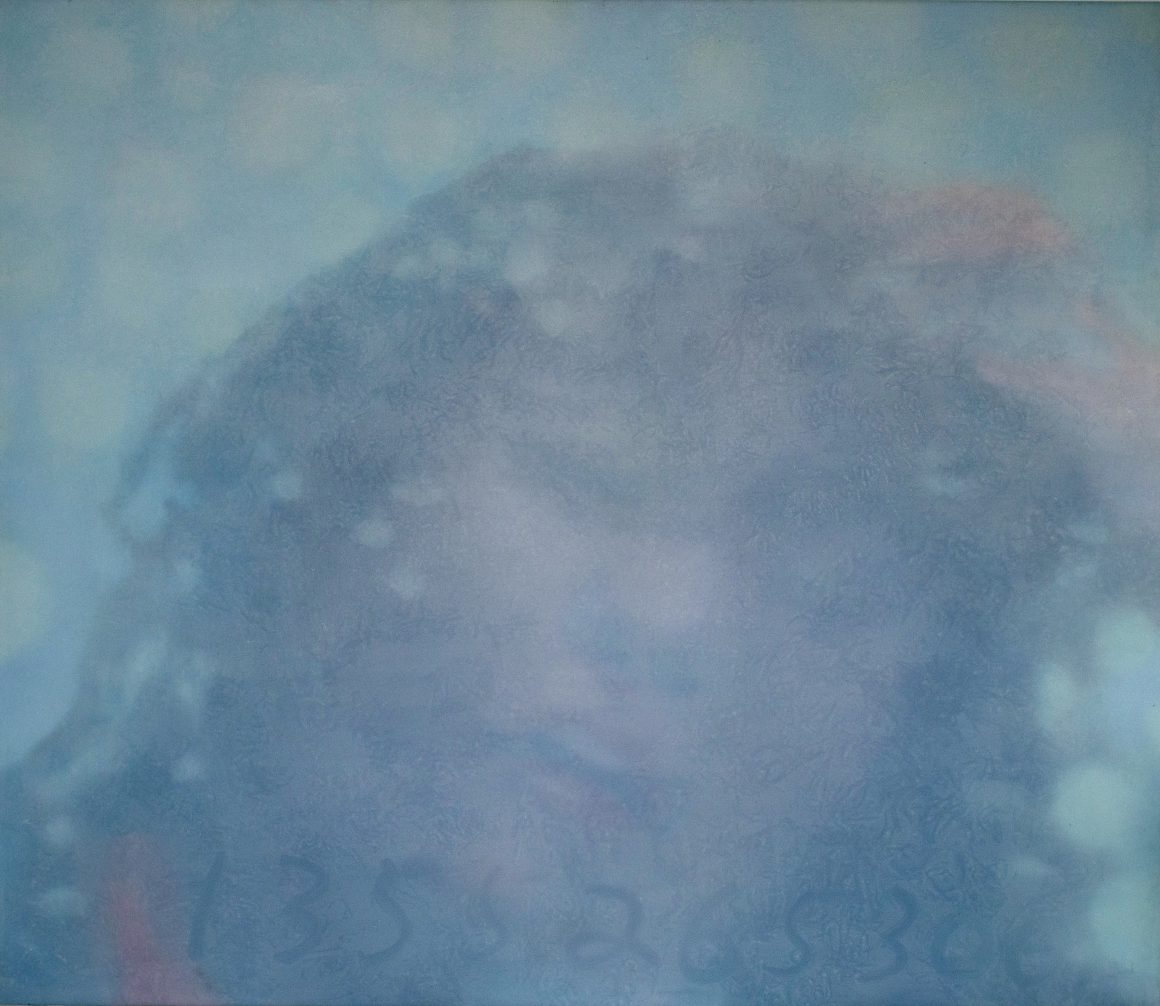