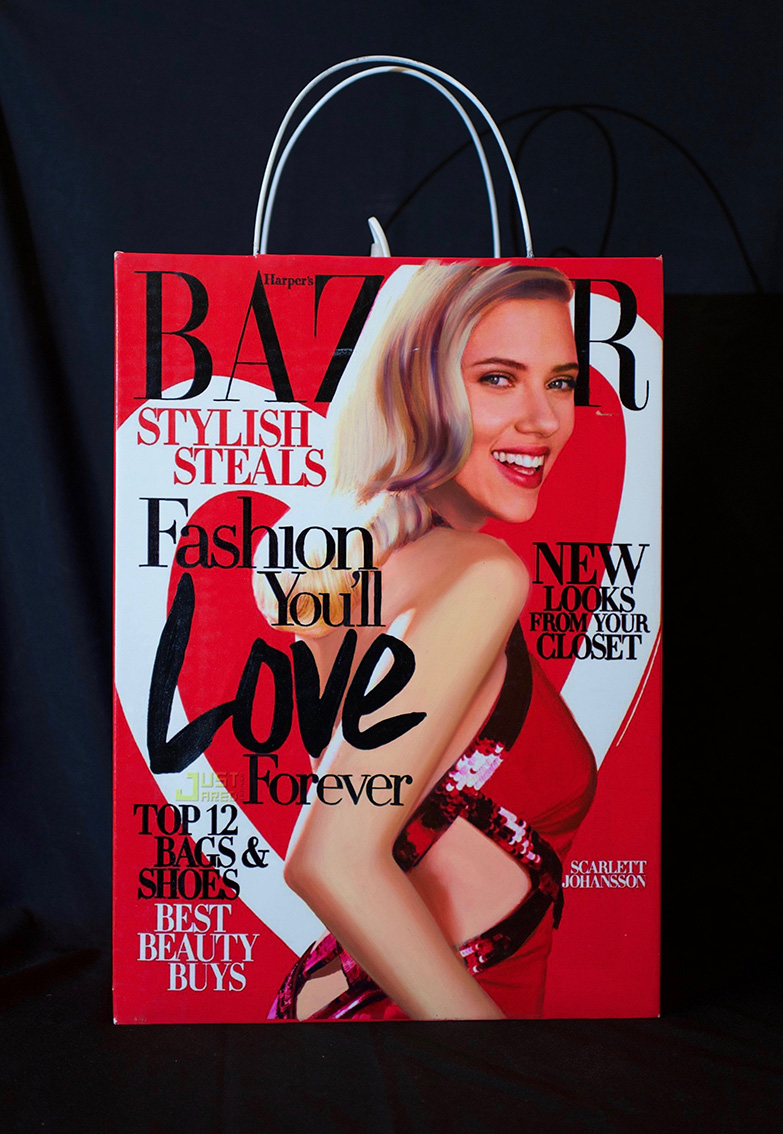 Yang Yong is a pioneer of South China counterculture. His work addresses thought-inducing issues which the government in China is quick to glaze over, and which the Northern China art establishment avoids to deal with. His early works depicted train and plane crashes in a cold, realist style, painted in oil painting, the medium in which he trained. His more recent projects have focused more on photography, documenting the hardships and monotony of modern life in China, especially for young individuals trying to make it in the city.

A graduate of the Sichuan Art Institute, Yang Yong moved to Shenzen in the early 90’s, where he currently lives and works. While he started as an oil painter, Yang Yong now also extensively uses photography and installation in his art. Born in 1975, the artist experienced China’s opening and urbanisation while growing up, which greatly influenced his art today. He has exhibited both solo and in groups in Shaghai, New York, Linz, Heidelberg, Prague, and Hong Kong amongst others.