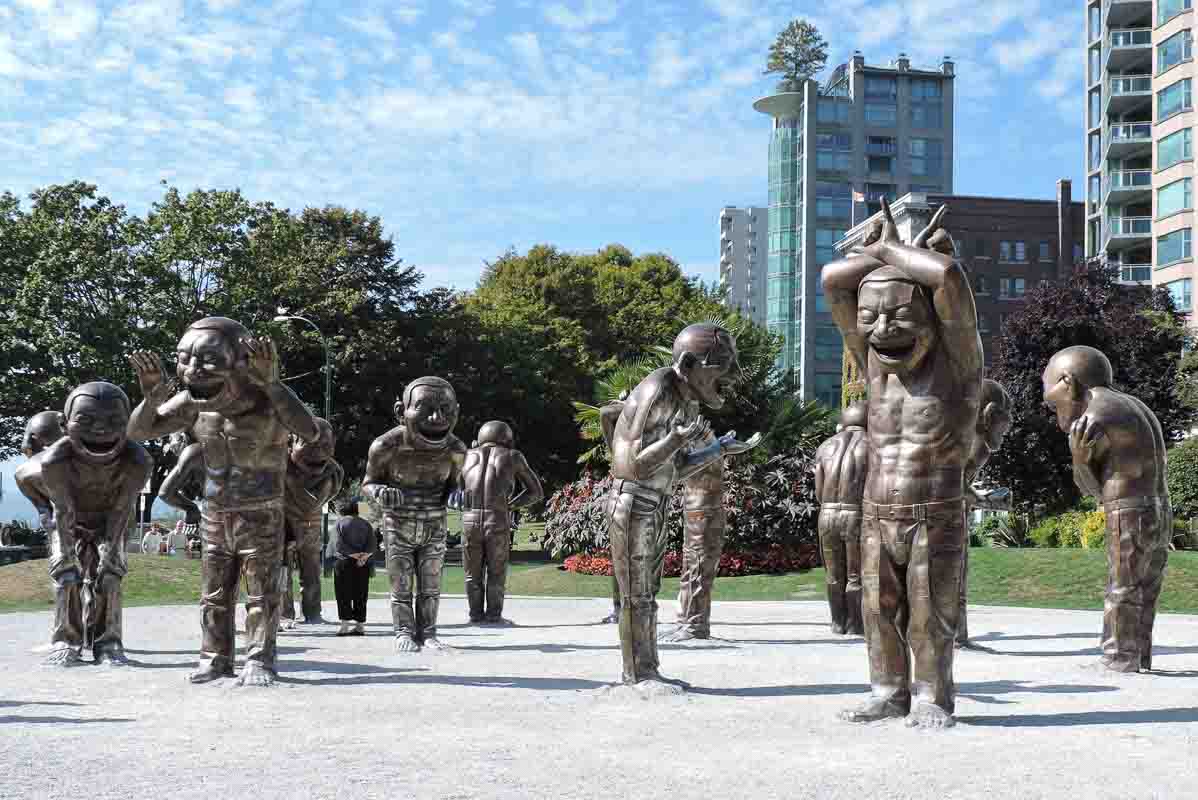 Yue Minjun is a leading contemporary Chinese artist and distinguished Cynical Realist painter. His oeuvre is most incisively described by theorist Li Xianting as “a self-ironic response to the spiritual vacuum and folly of modern-day China.” Yue’s paintings invariably feature the artist’s own likeness, albeit in existential limbo, his face frozen somewhere between a cry for help and a hysterical laugh. Rendered in scalding pink, Yue’s endlessly reproducible clones are a nod to Pop Art and an acknowledgement of pop culture’s spillover into a China that is struggling to navigate its newfound identity. They are depicted in innumerable scenes and configurations, sometimes as a paradoxical and comical stand-in for Pop icons such as Marilyn Monroe, hijacking the tropes of Western art history, or otherwise disembodied against a photo-studio backdrop of Magritte-derived blue sky. Simultaneously scathing yet humorous, Yue is an accomplished satirist reacting to the absurdism of contemporary culture.

Born in 1962 in Heilongjiang province, Yue’s practice evolved from a nomadic early life and the bohemia of the artists’ village in a turbulent China. Likely the most iconic member of the Cynical Realism movement, Yue was dedicated a solo exhibition by Fondation Cartier pour l'Art Contemporain and represented at the Musée d'Art Contemporain de Marseille in the major exhibition honouring France’s “Year of China” (2003-4).  Yue’s oeuvre is held in collections worldwide, such as the Museum of Modern Art, San Francisco; Museum of Architecture, Chicago; Busan Museum of Art, Korea; Guang Dong Art Museum and Shen Zhen Art Museum, China; the Francois Mitterrand Cultural Center, France; and the Union Union University Art Museum, Singapore. Yue is also one of the top highest-selling Chinese contemporary artist, with a record-breaking auction sale in 2007. The artist lives and works in Beijing. 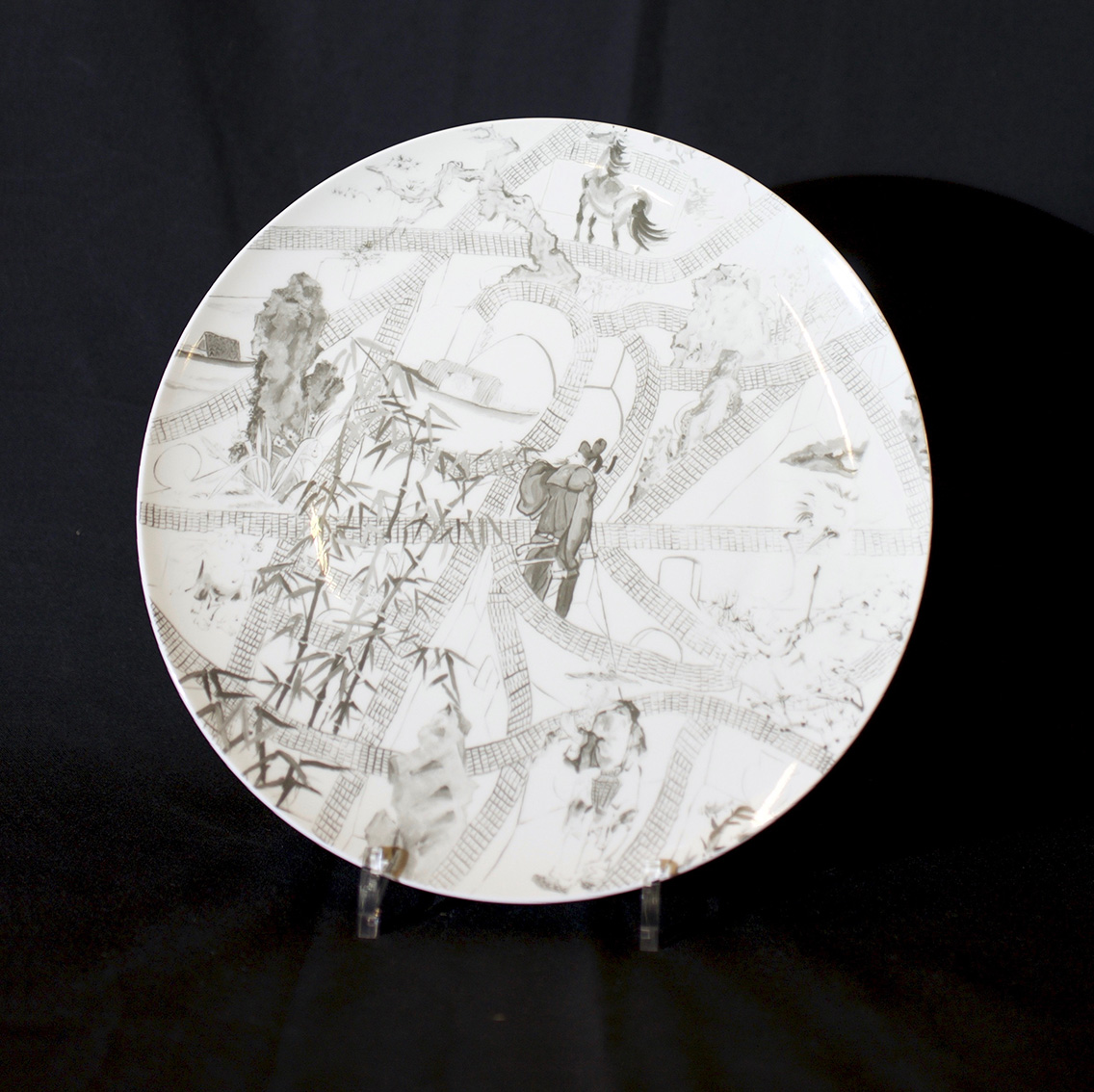 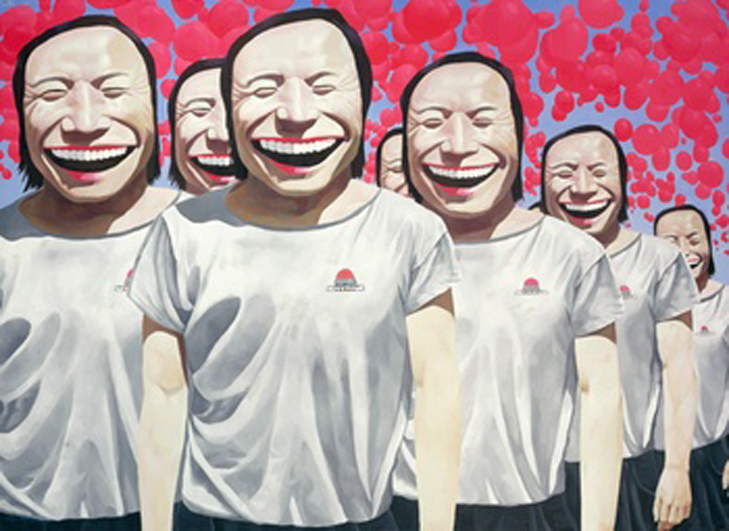