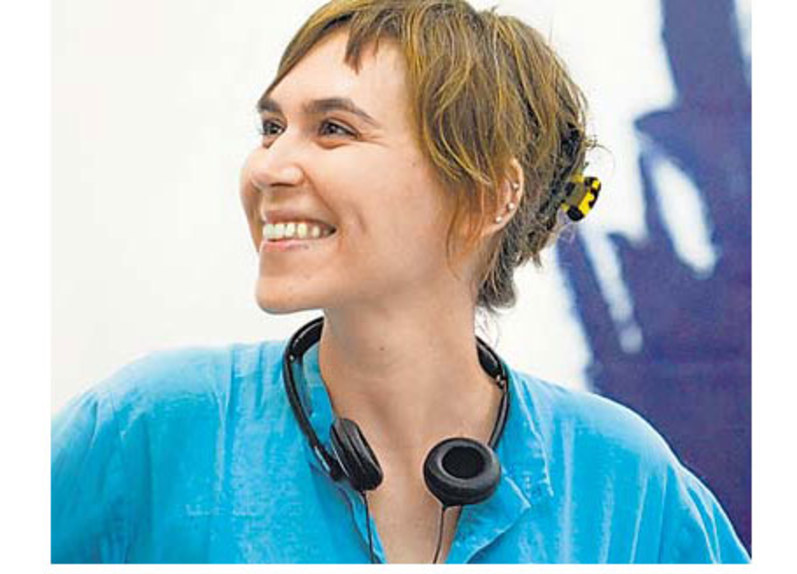 French artist living in Berlin, Agathe de Bailliencourt has two different artistic approaches that continuously feed each other: she works in her studio on canvas, paper or linen but also outdoors directly onto urban space, architecture or nature. The recurrence of multiple patterns in her work such as the straight line or the sentence “Je m’en fous” (literally: I don’t care) seems to tend to an unreachable reproducible horizon of freedom, defining spatiality, a readable landscape. Nature and paint are in constant dialogue in her work as she applies paint on spaces or infuses nature on paper. The construction of a space where nature and artificiality, inside and outside meet, seems to form the precise and determined destination of Agathe de Bailliencourt’s on-going both artistic and physical research.

Agathe de Bailliencourt was born in 1974 in Paris. She graduated from Ecole Boulle, Paris and Ecole Nationale des Beaux-Arts, Cergy Pontoise, France. Agathe de Bailliencourt participated in the Singapore Biennale in 2006 with a site-specific paint installation. In 2007, she completed her first large-scale light projection at the IHZ-Building/Berlin followed by a second light installation in 2008 at the Berliner Dom, as well as an installation for the Shanghai Zendai Museum within the same year. In 2009, she was invited by Mori Art Museum in Tokyo to take part in the Roppongi Art Night and then later that year returned to Japan for the Tokyo Wonder Site Residency.  In 2010, she published an artist book with Revolver Publishing and had her first New York solo exhibition at Lu Magnus, Expressway to your Skull. In 2011, she completed a permanent public installation for a high school in France. In 2012, Agathe de Bailliencourt took part in three residencies: Lower Manhattan Cultural Council's workspace program, the Art Omi residency in Ghent, New York and Marfa Contemporary, Marfa, Texas. The artist currently lives and works in Berlin, Germany. 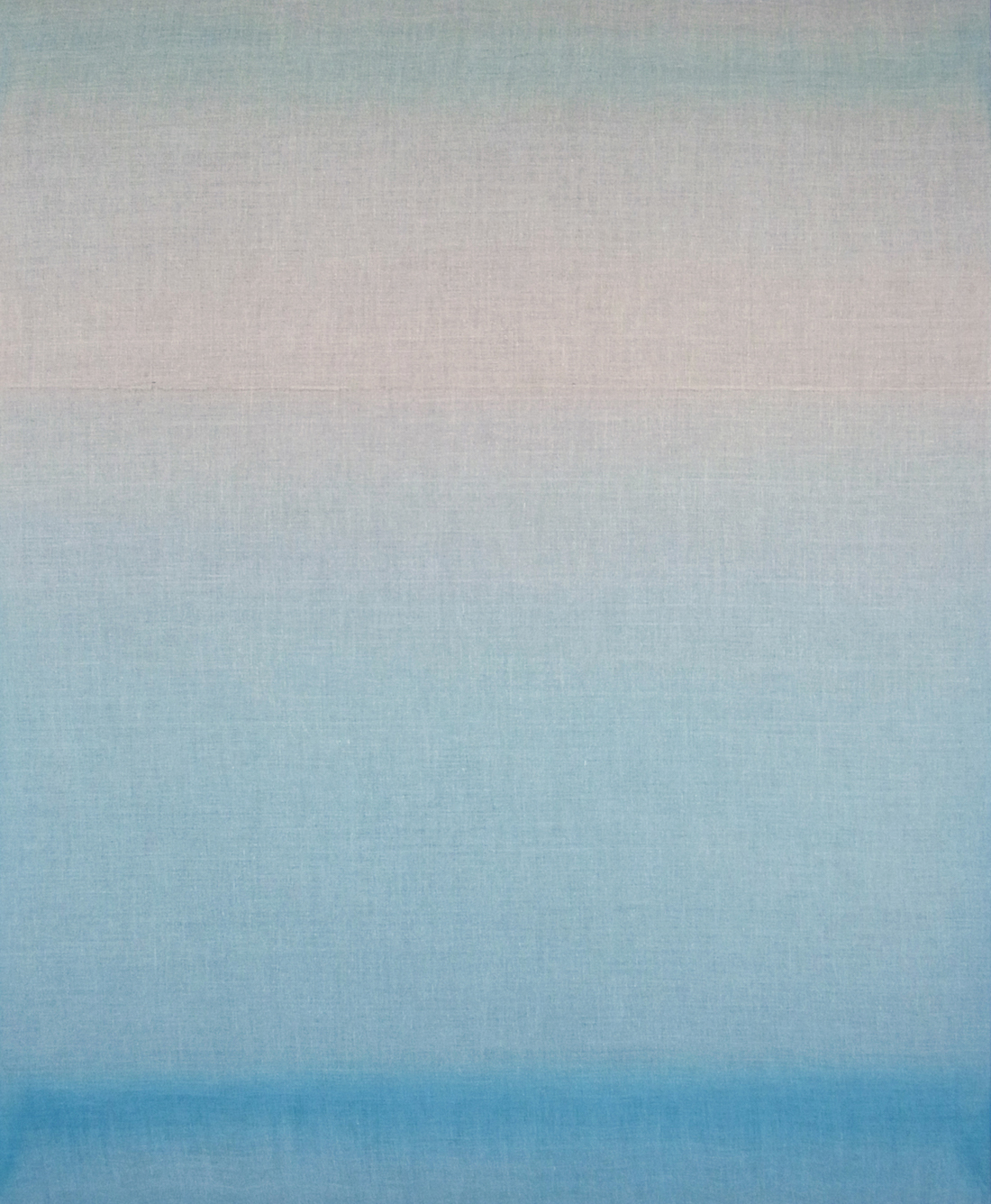 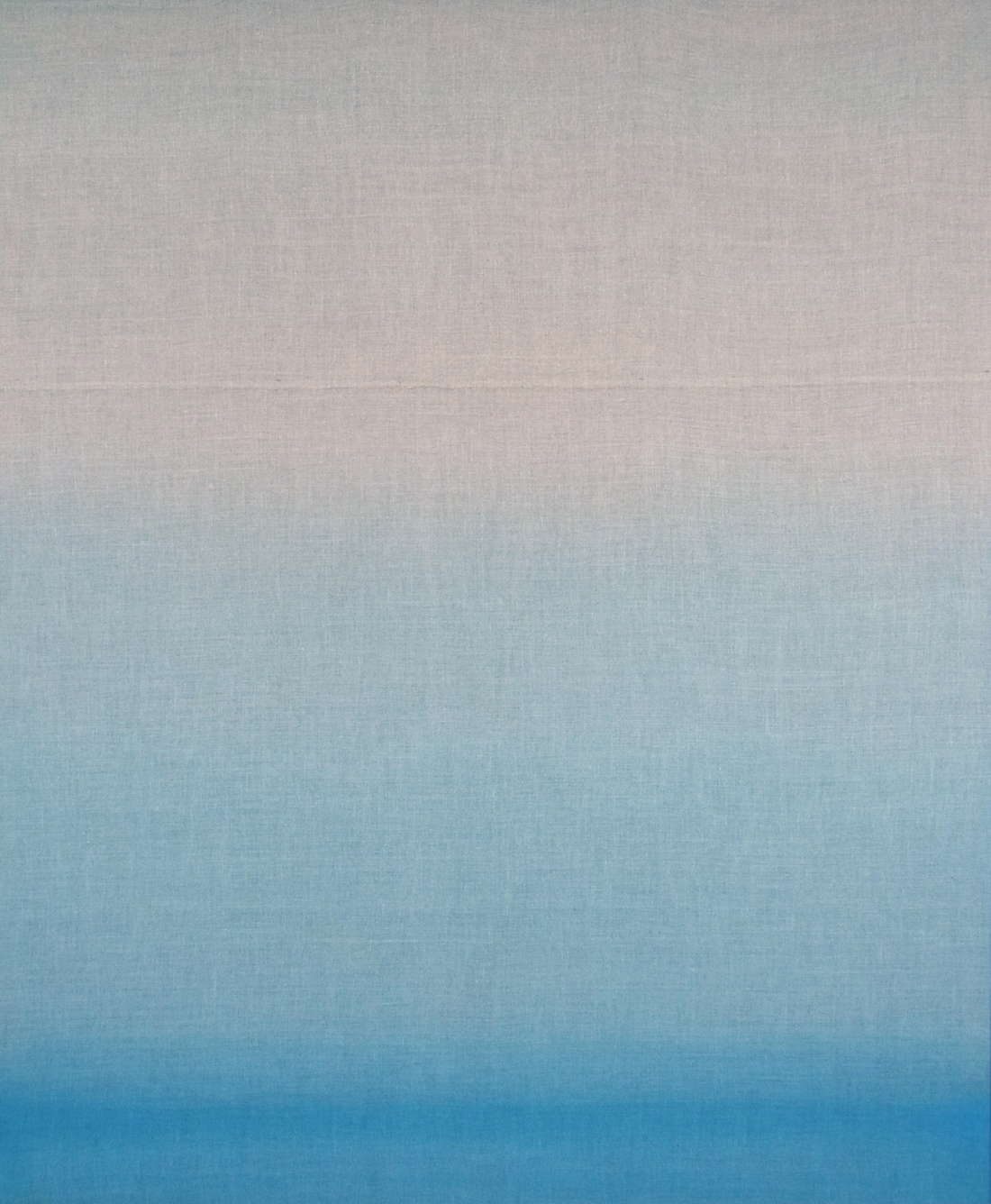 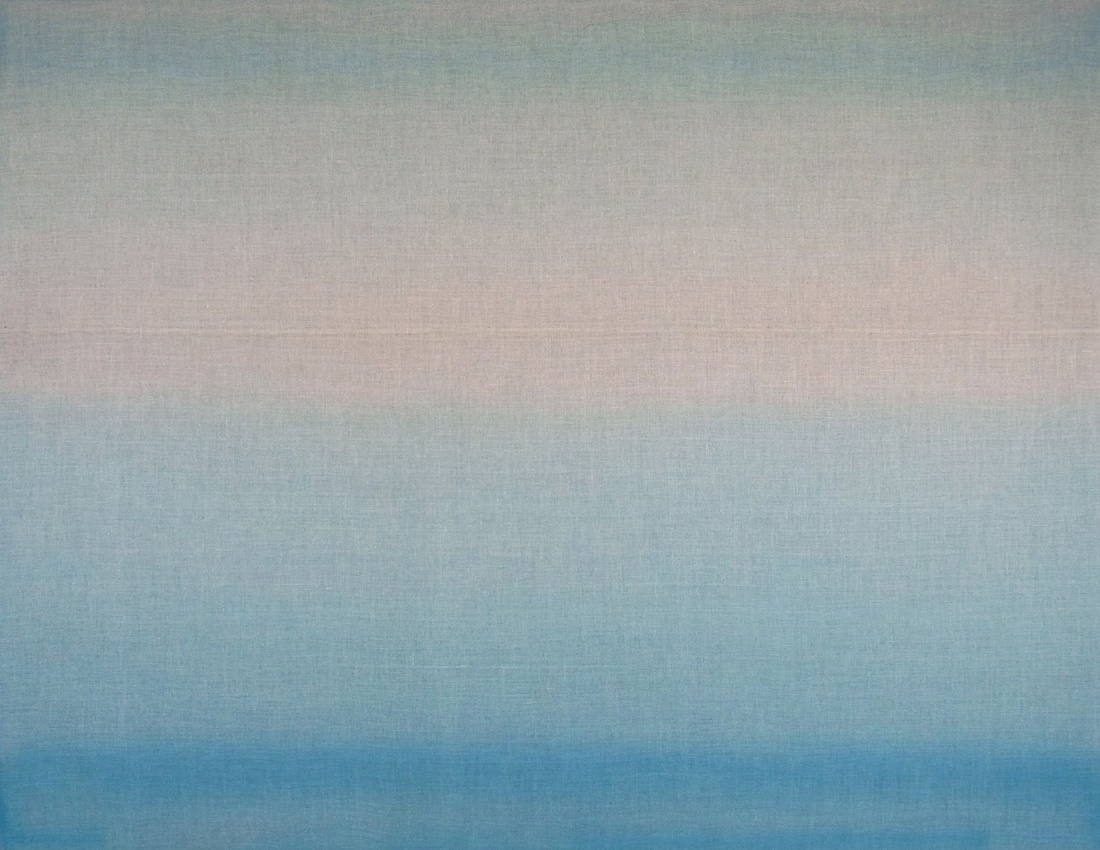