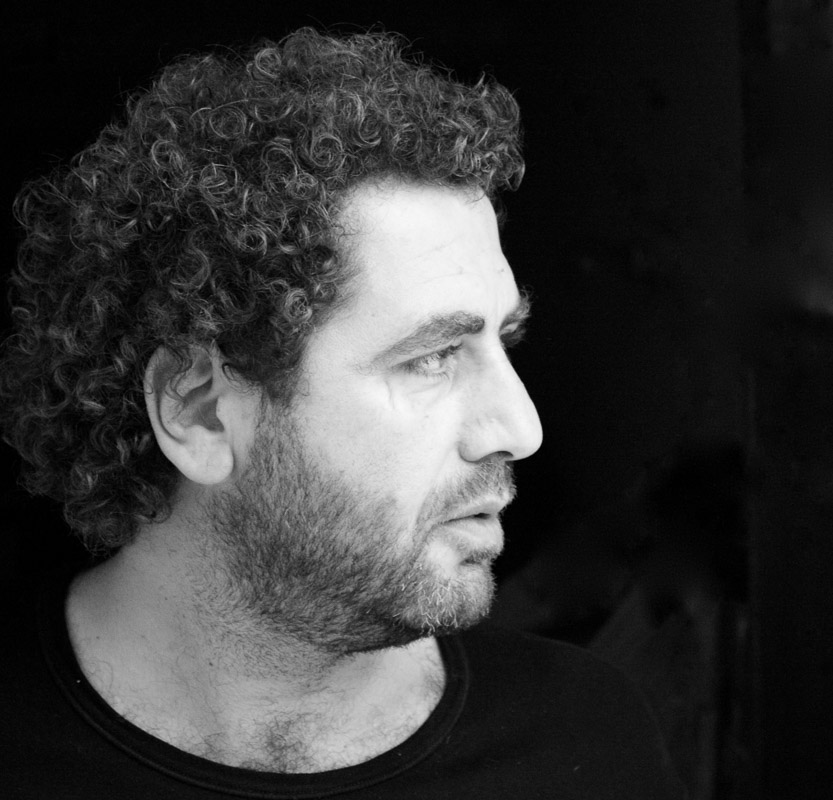 In his sculptures, Armen Agop uses black granite and basalt as his main mediums of expression. These compact and hard stones possess a strong inner gravity as they stubbornly refuse to break apart. Within the ancient culture of Egypt, granite was the material prominently employed in architectural construction and art. Agop has revived old sculpture techniques, adopting skills to his stonework from hundreds of years back in a perpetual quest for the purest form. His work has often been described as “Contrasting Art” where the contemporary and the ancient meet; the strength of the heritage within these materials responds to a certain sensuality of form that emanates from the future holding an essence of its own. Armen Agop’s artistic presence springs from his cross-cultural philosophy.

Armen Agop was born in Cairo of Armenian descent in 1969. He graduated from the sculpture department in the Faculty of Fine Arts from Helwan University, Cairo in 1992. Agop received an Assistant Research Scholarship at the Faculty of Fine Art from 1997 to 2000. In 1998, he won the Sculpture prize at the Autumn Salon, Cairo, Egypt. His national recognition was confirmed in 2000 upon receiving the “PRIX DE ROME” State Award for Artistic Creativity. Over the next decade, Agop received the K.K.V Bohuslan Stone Grant in 2008 awarded to a prominent international sculptor as well as the Umberto Mastroianni Award in 2010. In 2013, the artist was awarded the Presidential Medal of the Italian Republic. 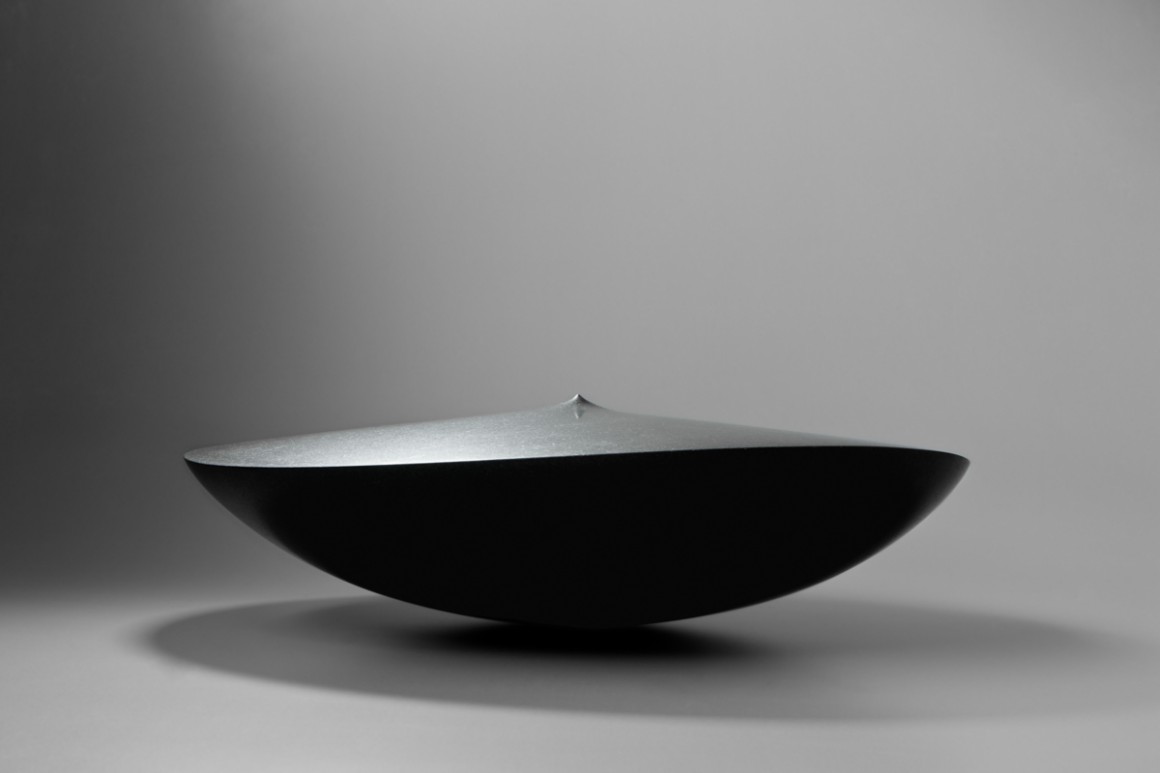 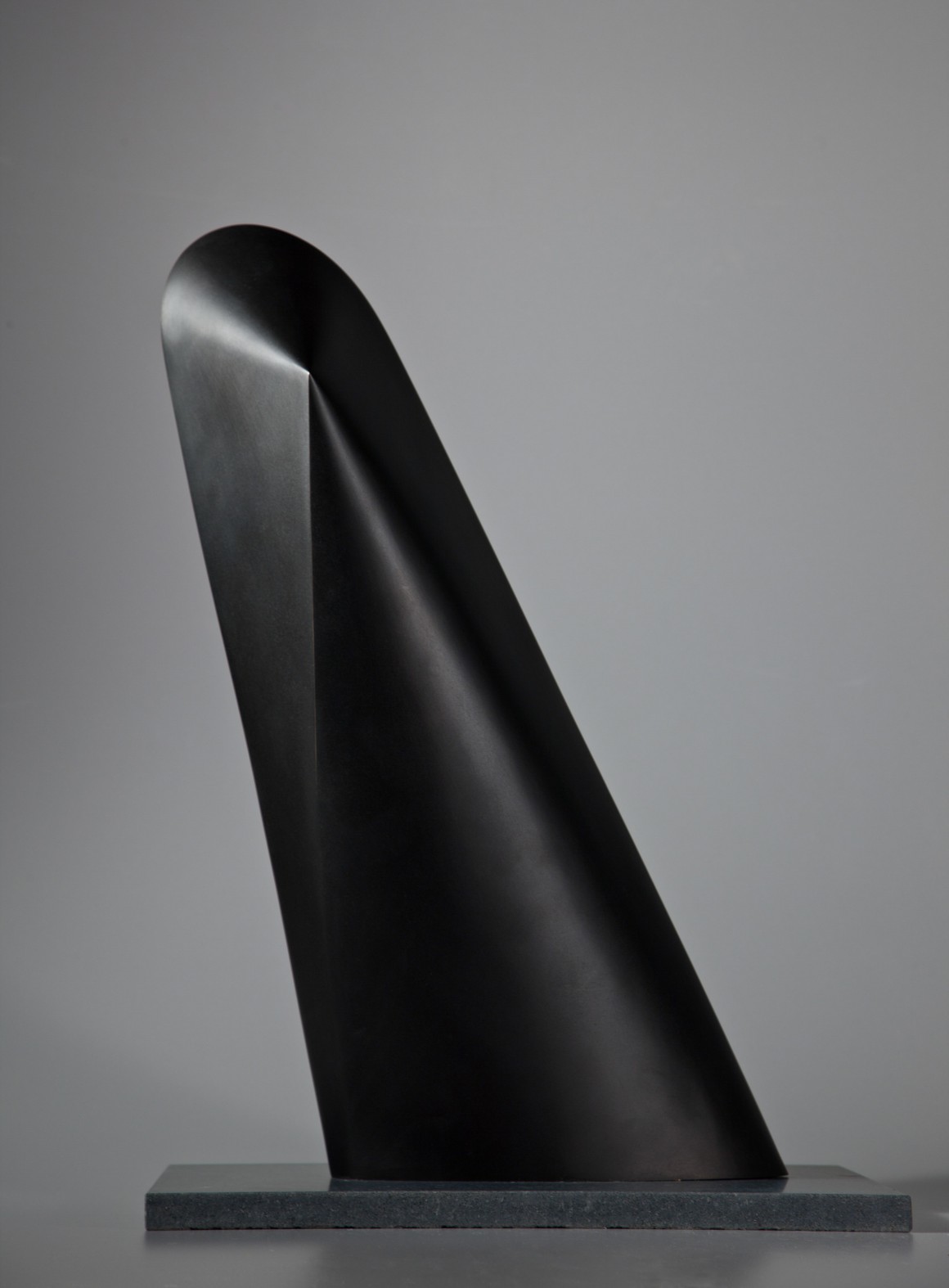 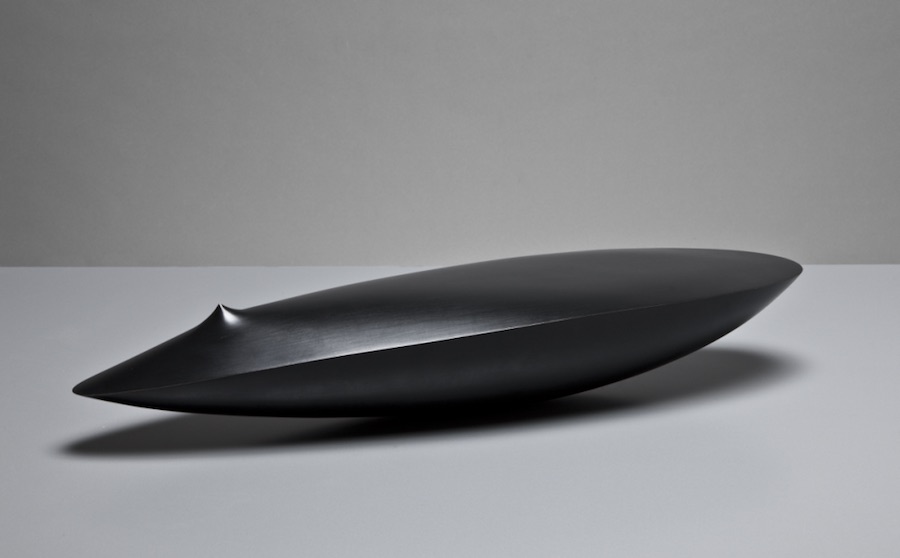 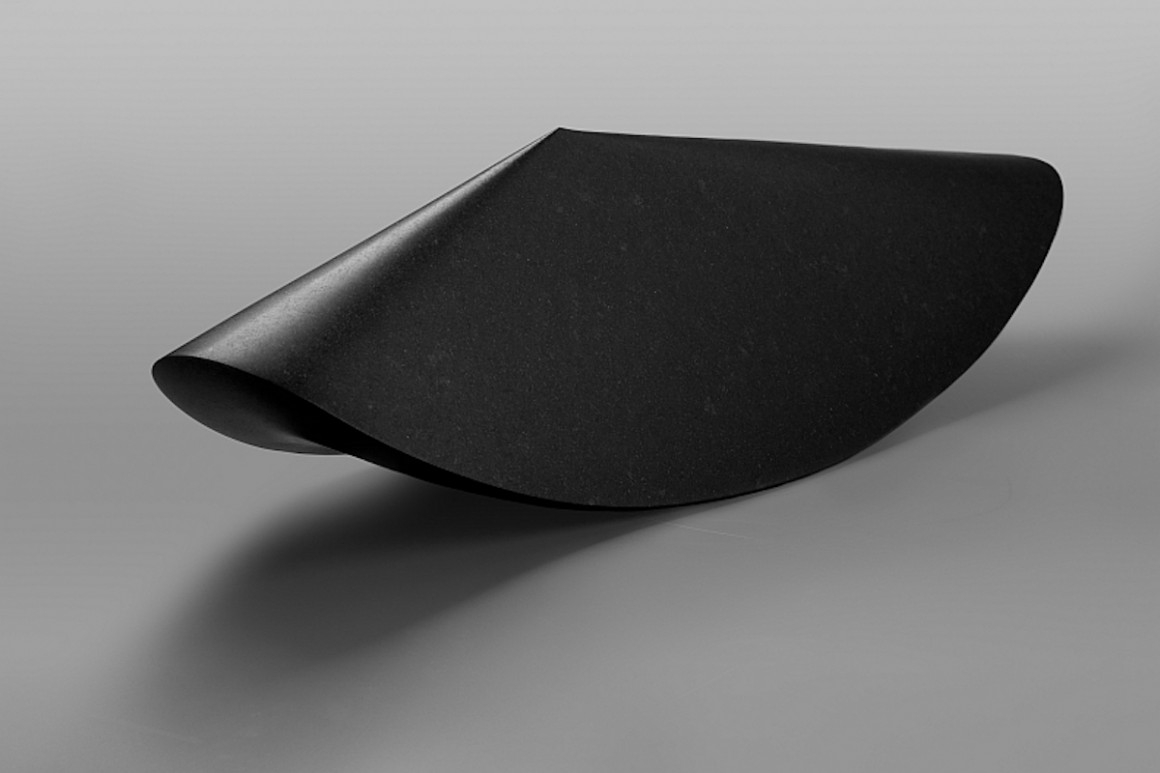