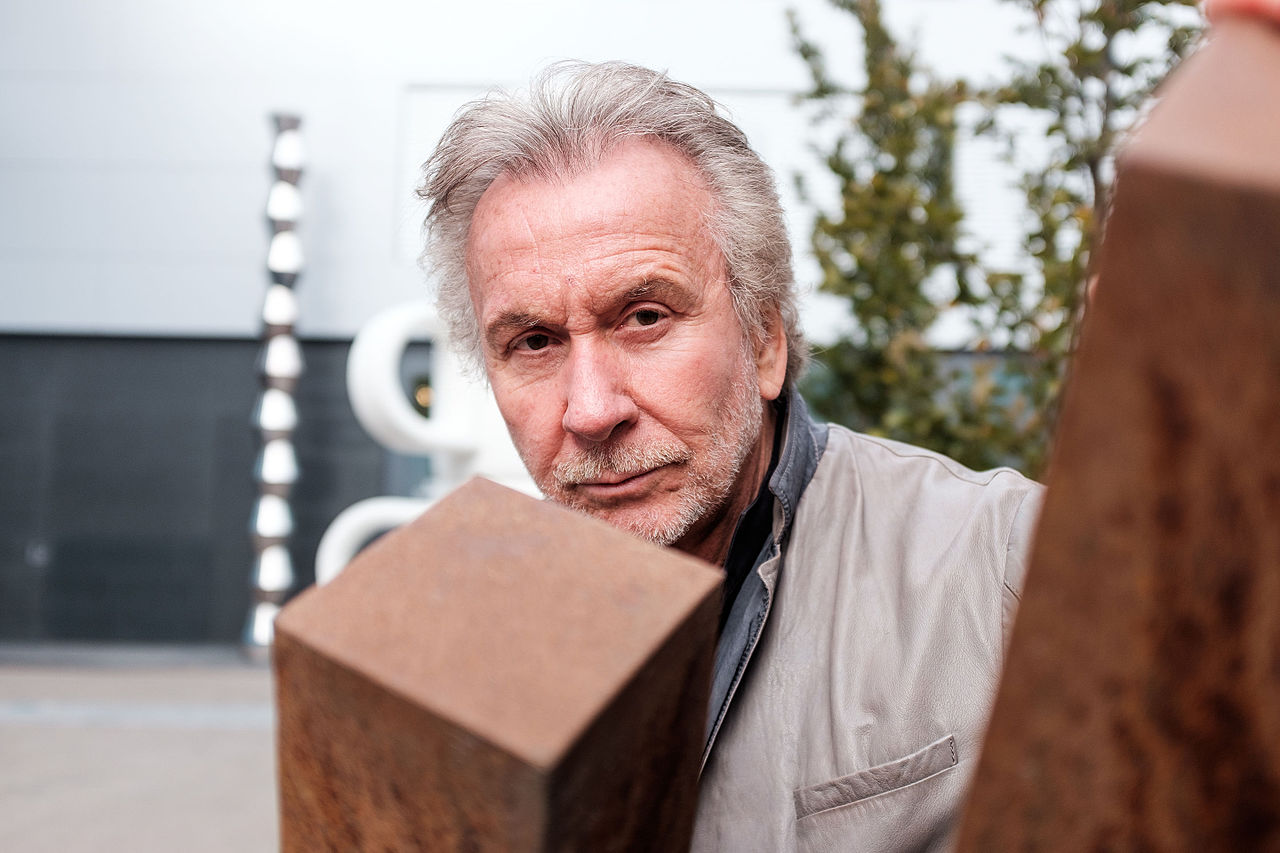 French sculptor Bernar Venet is known for creating abstract pieces that make reference to the language of mathematical concepts and scientific theories, transposing them into the realm of Art. Whether displayed within white walls or installed in the natural landscape, his monumental sculptures often engage the surrounding environment in resonant dialogue. Venet explores the dynamics of material, form and force – his experiments with coal, tar, cinder and steel harness the qualities of natural elements to construct a beauty that is rational yet organic. In 1970’s, he started creating the Bows and Angles series, and progressed to his Indeterminate Lines sculptures in the early 1980’s. A conceptually rigorous artist, Venet’s oeuvre has a distinctive formal clarity drawn from mathematical constructs, but which also emanate a profound spiritual presence and harmony.

Bernar Venet’s works are acquired by the most prestigious public collections, including the Guggenheim Museum, NY; Museum of Contemporary Art, CA; and Musée national d'Art modern, Paris. On top of numerous solo and group exhibitions, public and private commissions, he has exhibited in Strandverket, Sweden (2014), the Château de Versailles, France (2011), the Venice Biennale, Italy (1978) and at Documenta VI, Kassel, Germany (1977). A venerated master of his field, Venet has received some of the world’s most coveted awards and honours. Among these are a grant from the National Endowment of the Arts, Washington D.C., and the Grand Prix des Arts de la Ville de Paris. In 1996 he was awarded the title of Commandeur dans l’ordre des Arts et Lettres by the Minister of Culture in France, and in 2005, the honour of Chevalier de la Legion d'Honneur, France's highest decoration. 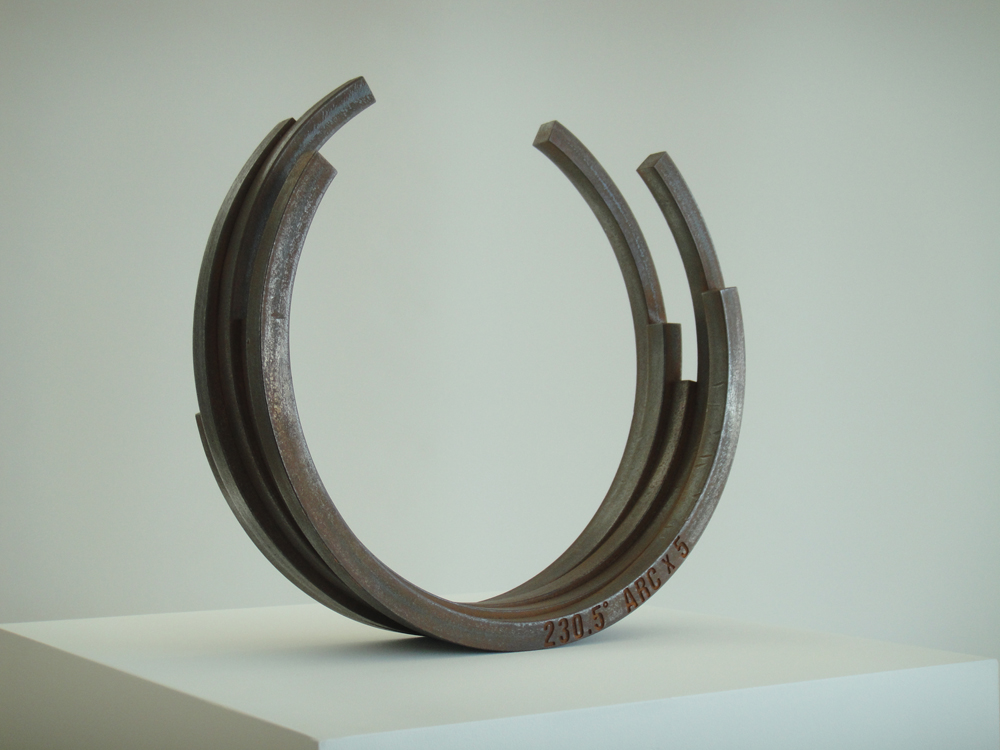 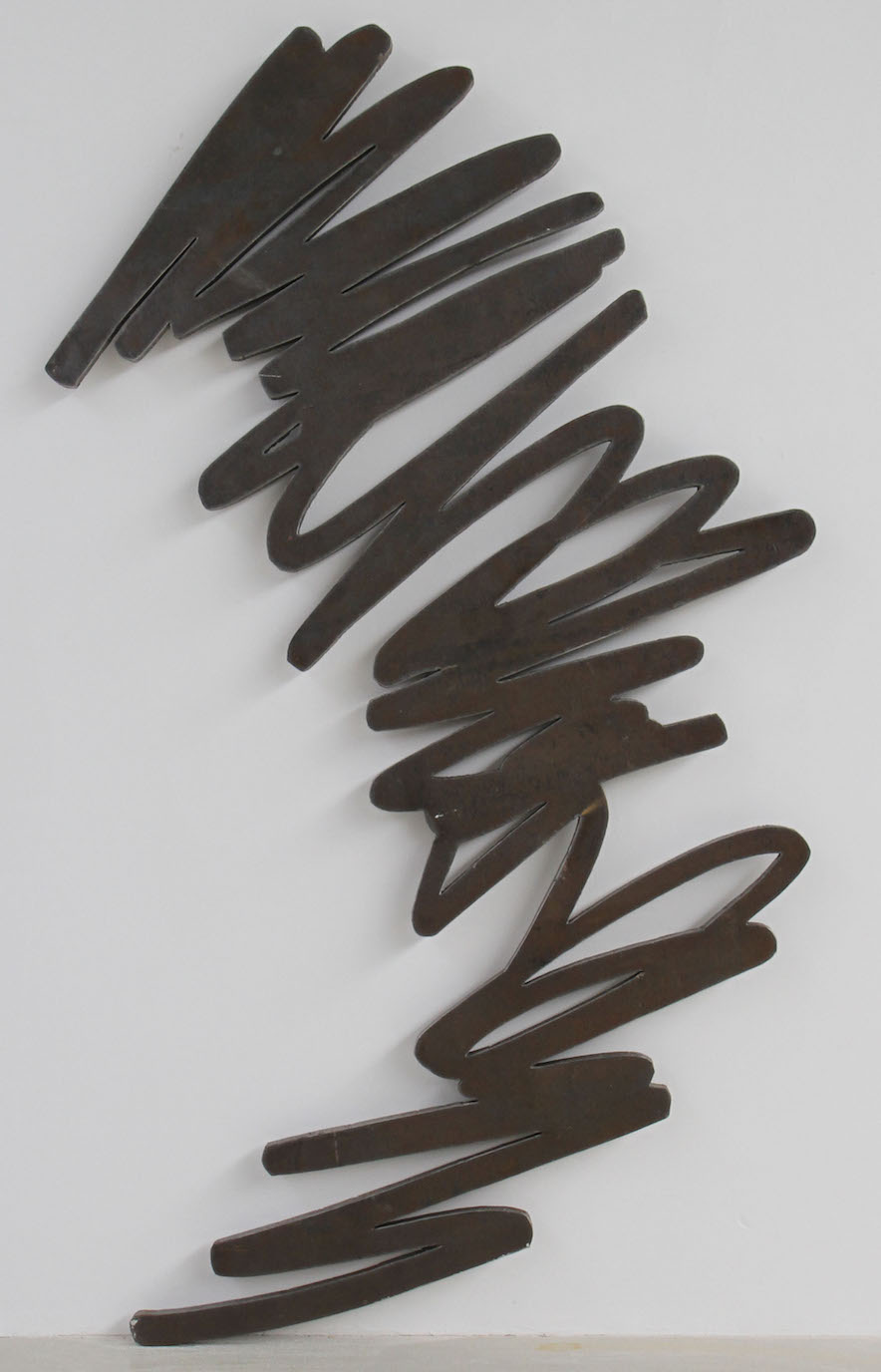 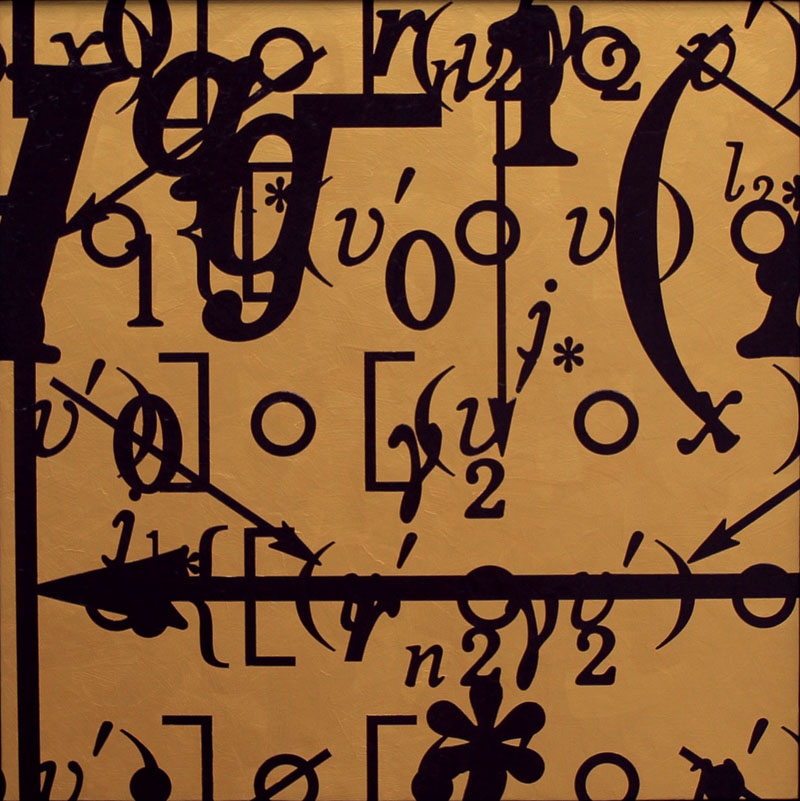 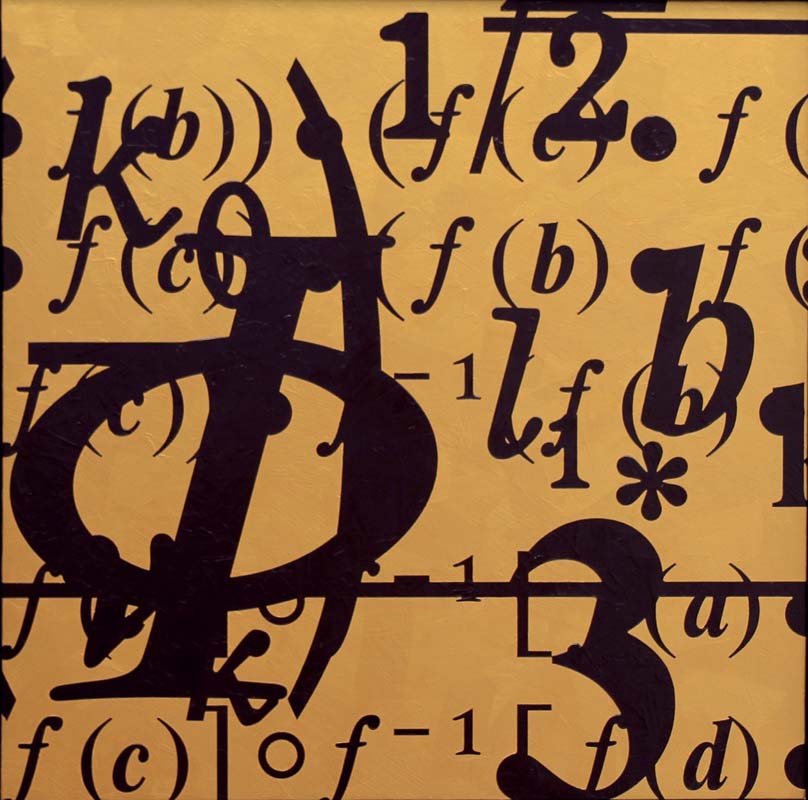