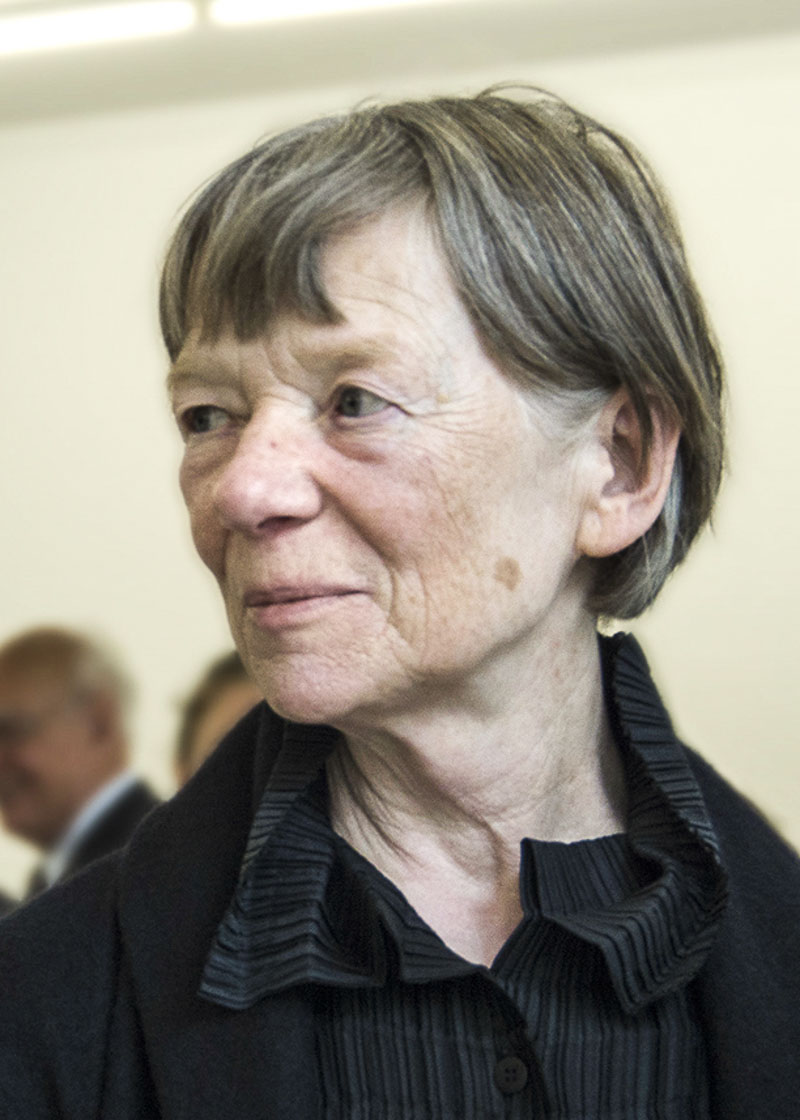 Candida Höfer has dedicated her career to capturing the psychology of social architecture in her photographic work. Informed by observant and methodical investigation, Höfer documents normally occupied communal spaces, such as museums, libraries and theatres, in the absence of human activity. Consistently symmetrical, shot in a frontal perspective from an elevated vantage, on one hand the spatiality of architectural interiors is flattened and its purely visual aesthetic brought to the fore; on the other hand, the space becomes an autonomous subject. Her images are simultaneously stoic and psychologically charged. Although her style is sometimes characterized as descriptive, her stringent rules of composition reveal a rigorous formality and human intentionality in the architecture she photographs. Höfer’s enigmatic images approach the documentation of spaces as portraiture.

Born in Germany in 1944, Höfer studied at the Cologne Academy of Fine and Applied Arts before working briefly as a portrait photographer for newspapers, and then as an assistant to the prominent society photographer Werner Bokelberg. She later attended the Kunstakademie Dusseldorf under the tutelage of the Becher couple, by whom her methodical style was influenced. Höfer has been featured at major exhibitions such as the Venice Biennale; Documenta 11, Kassel; and Musée du Louvre, Paris. Her work can be found in prominent public collections worldwide, including Bibliothèque Nationale de France; Centre Pompidou, Paris; Museum of Modern Art, New York; San Francisco Museum of Modern Art; J. Paul Getty Museum, Los Angeles; Kunsthalle Basel; Kunsthalle Hamburg; Kunsthaus Bregenz; Museum Folkwang, Essen; and Centro de Arte Reina Sofia, Madrid. The artist lives and works in Cologne, Germany. 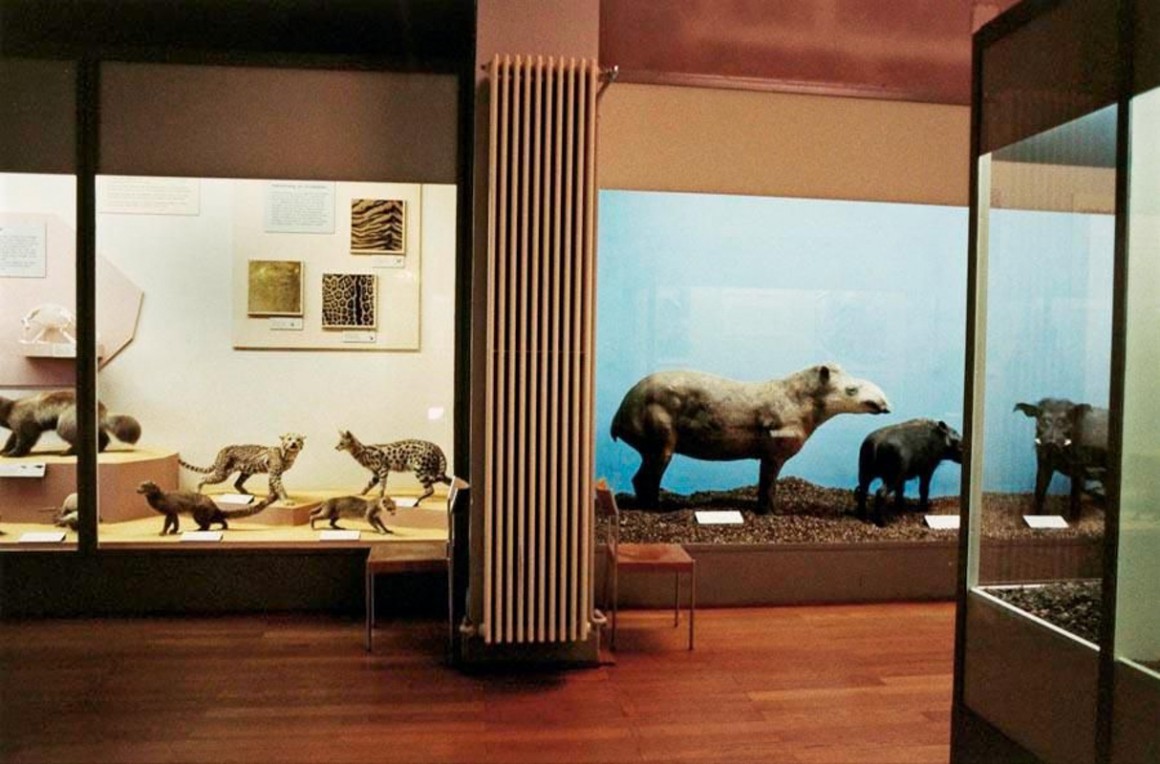