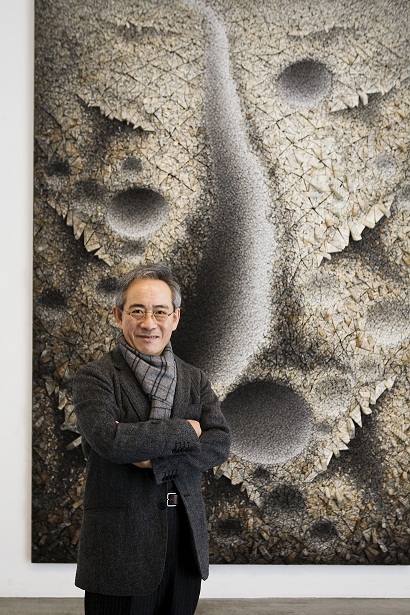 Chun Kwang Young was born in 1944 in Hongchun, Korea. He received his BFA from Hong-Ik University, Seoul in 1968 and his MFA from Philadelphia College of Art in 1971. Owing to his studies in the West, Chun was deeply influenced by American and European abstract expressionism, the early stages of his career saw the artist working with paintings until his shift to Korean mulberry paper in 1995. 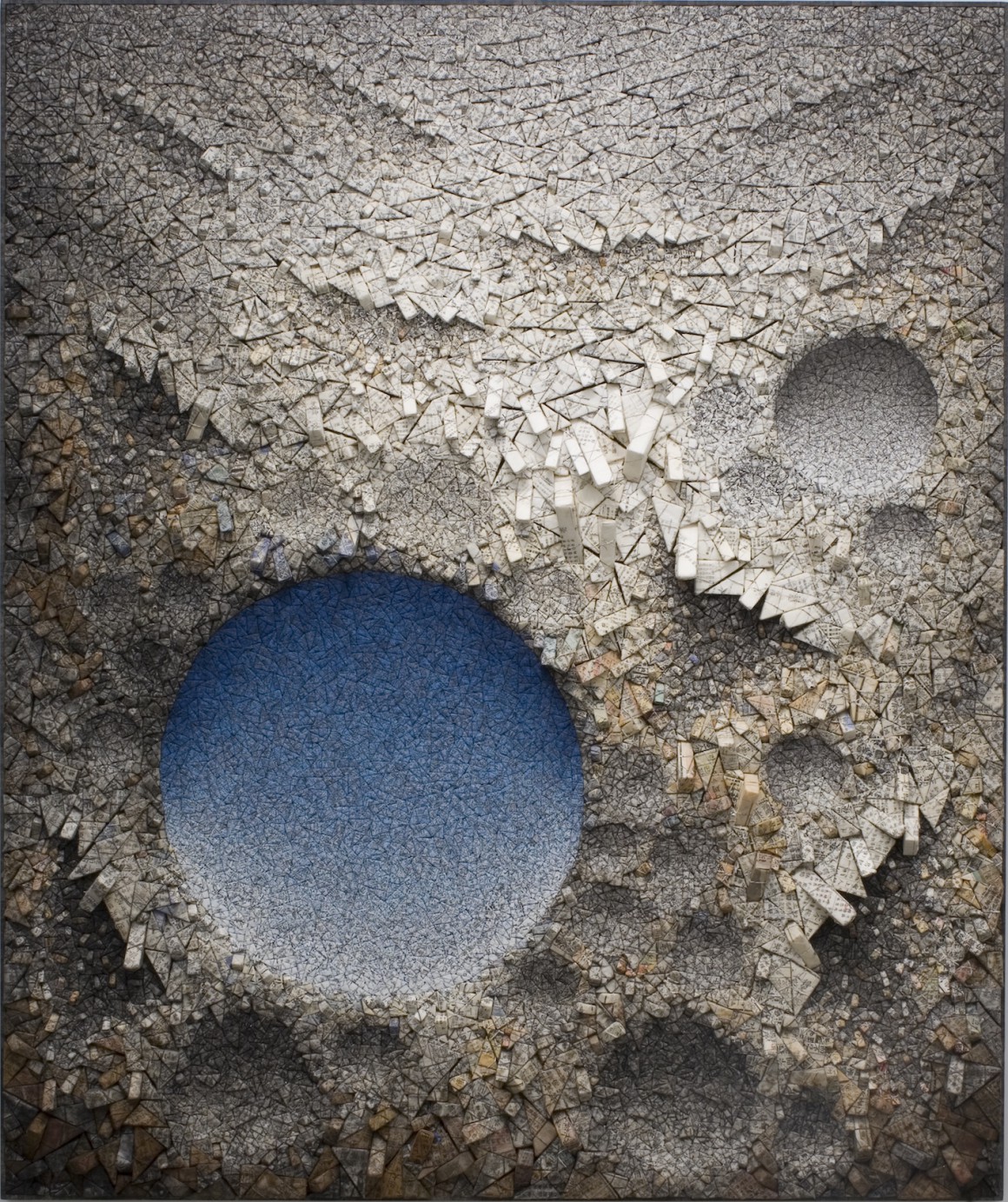 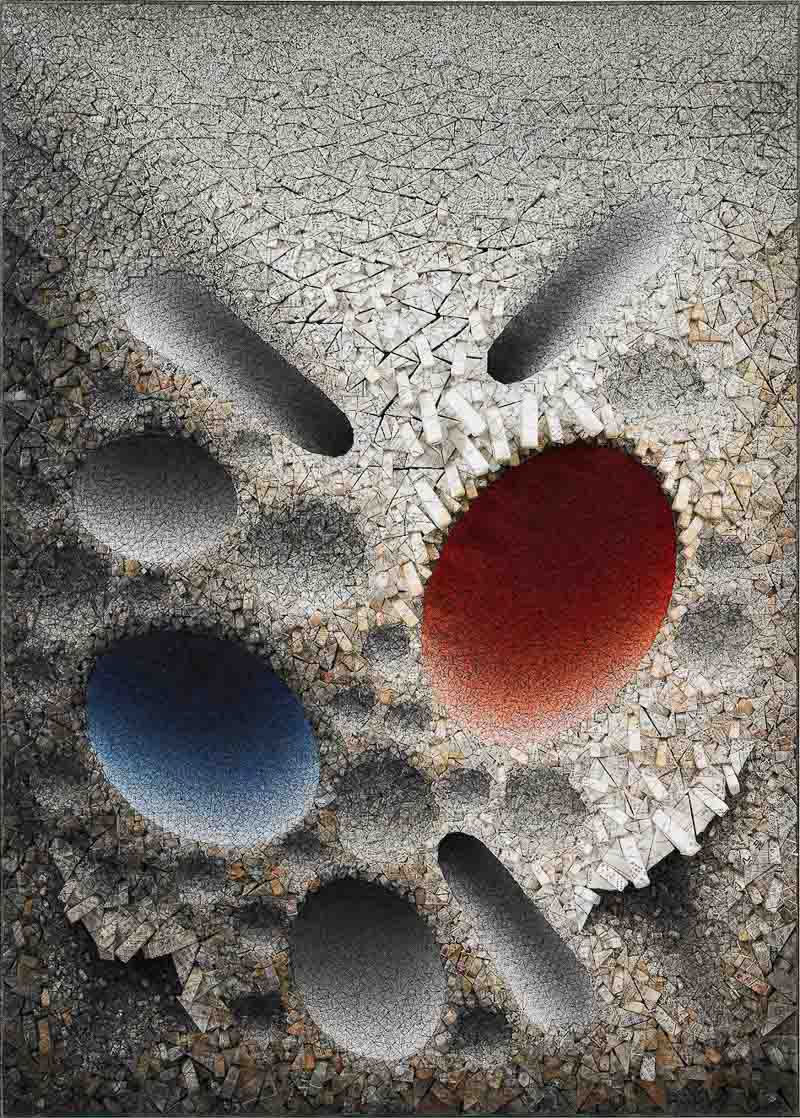 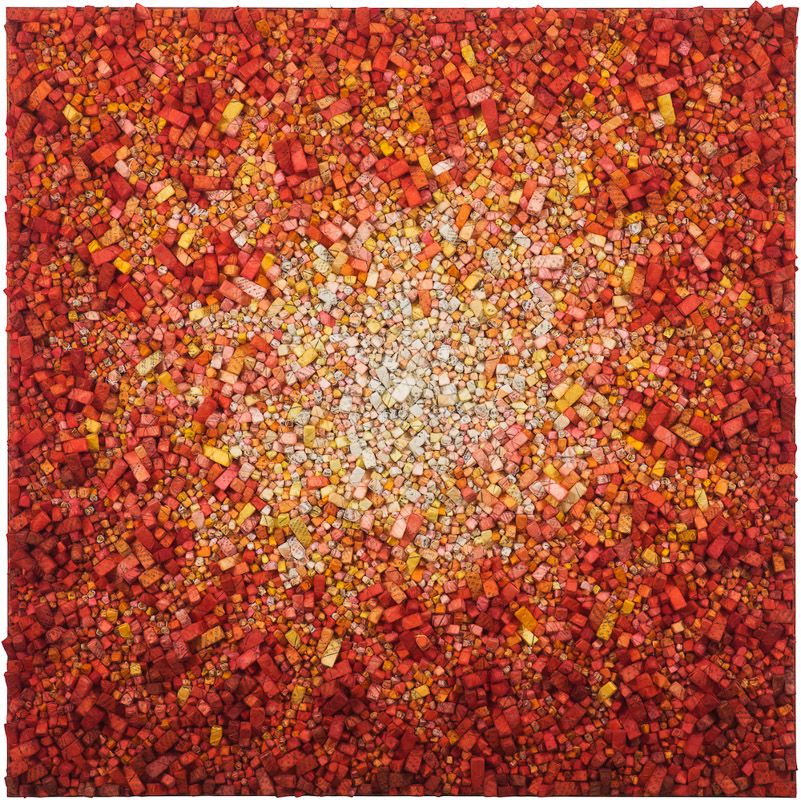