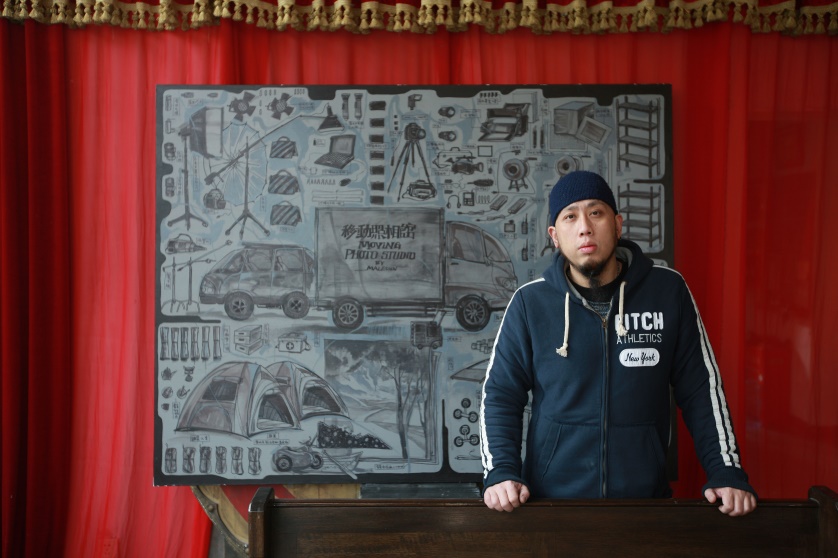 Maleonn is a prolific and originative artist working at the intersections of photography, installation, performance and painting. His highly detailed, theatrical photographic compositions reference and subvert both Chinese and European artistic traditions and tropes. Maleonn draws on his training in stagecraft to create complex mise en scenes, often colliding disparate meanings to disarming effect. Under the signature of a cinematic maximalism, each body of work vastly differs from one another as individual interrogations of a specific notion. From subverting traditional Chinese Shanshui paintings with contemporary symbolism to photographing volunteers across the country in a mobile studio protesting government eviction of artists, Maleonn’s relentless investigations of diametric frames of reference and political critiques push the viewer to question their social reality.

Born in Shanghai in 1972, Maleonn graduated from the Fine Art College of Shanghai University with a major in graphic design. He later worked as in the commercial film industry as an art director and director before turning his skills in stagecraft and image-making towards the realm of fine art.  Maleonn unconventional and critical approach has been recognized at the Lodz Fotofestival, Poland; first Biennial Photography Invitational, Santa Fe; the third Foto Art Festival, Bielsko-Biala, Poland. He went on to exhibit globally at institutions such as the Ogilvy Headquarters Art Centre, New York; Shanghai Art Museum; MAG Visual Art Centre, Hong Kong; Zendai Museum of Modern Art, Shanghai; as well as galleries in Italy, Spain, Norway, Chicago and Toronto. The artist lives and works in Shanghai. 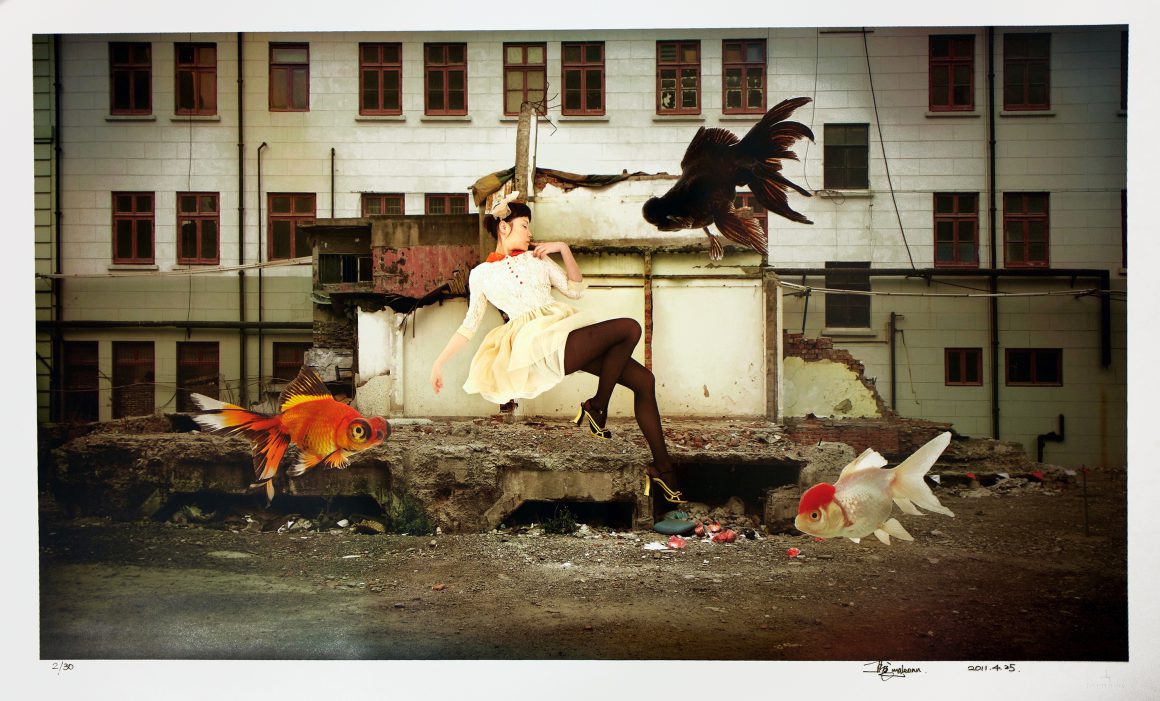 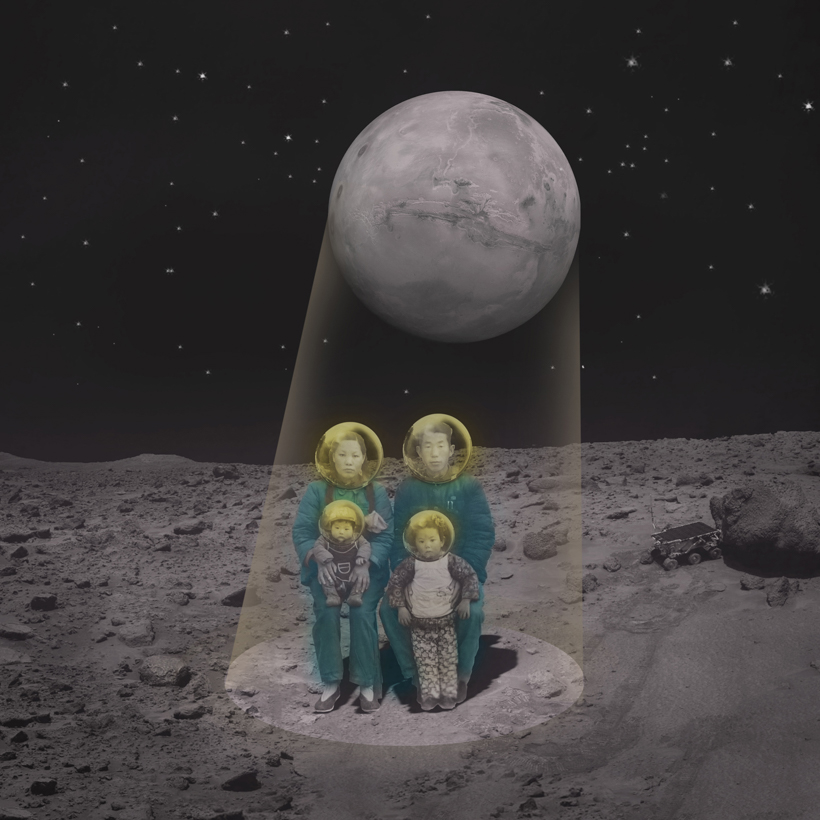 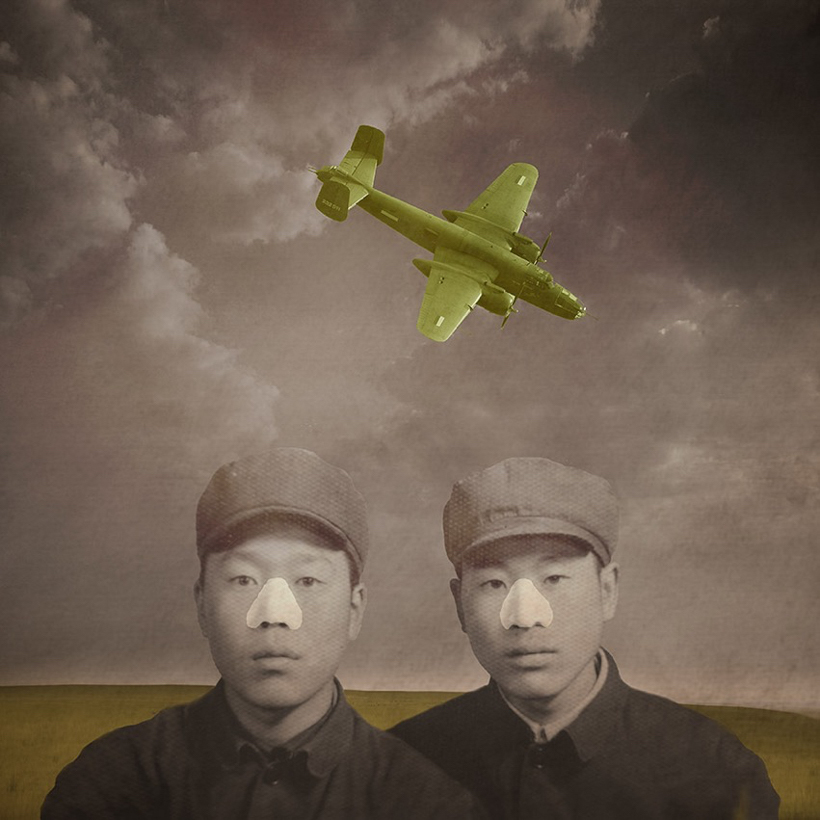 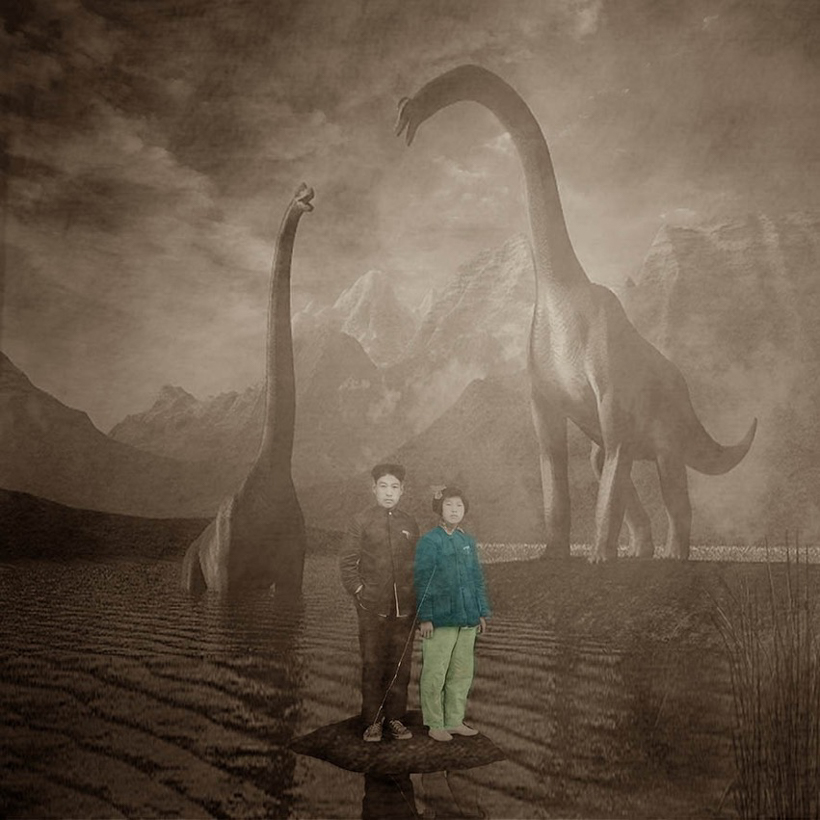 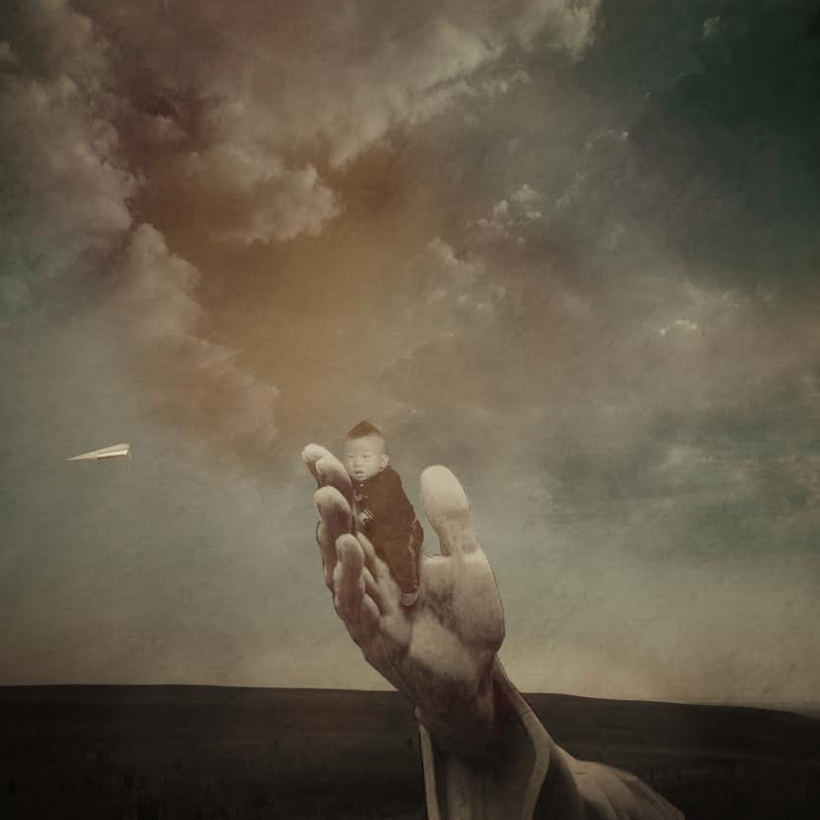 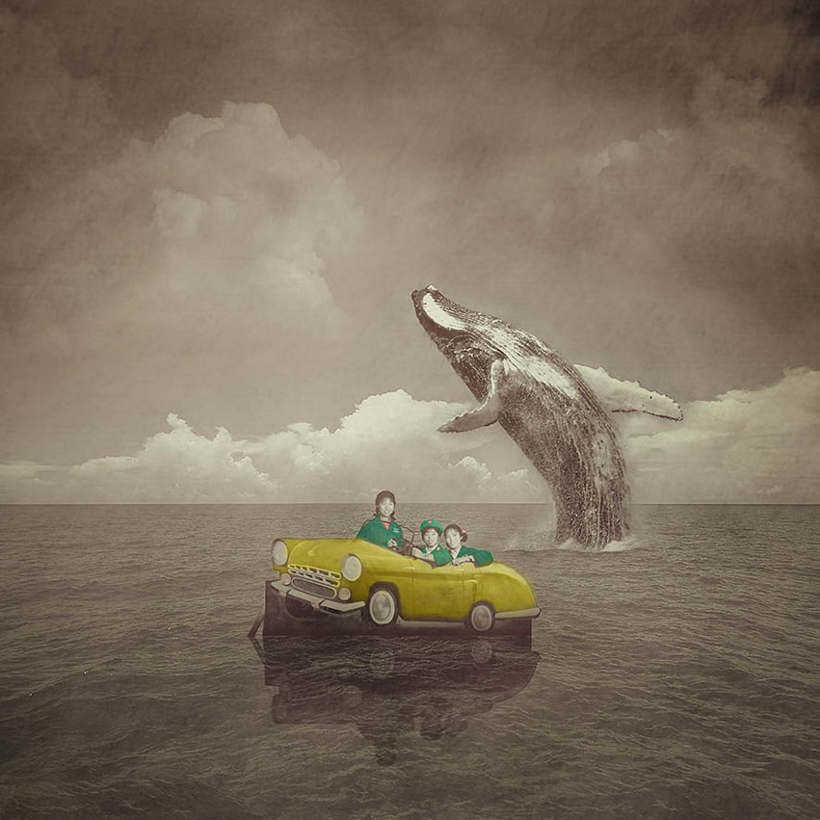 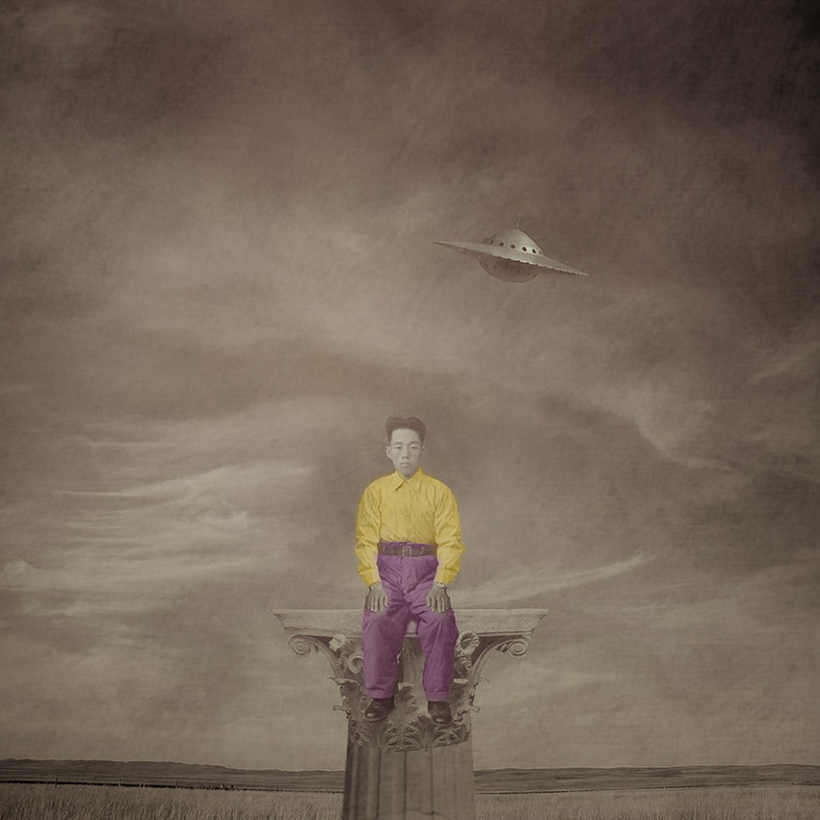