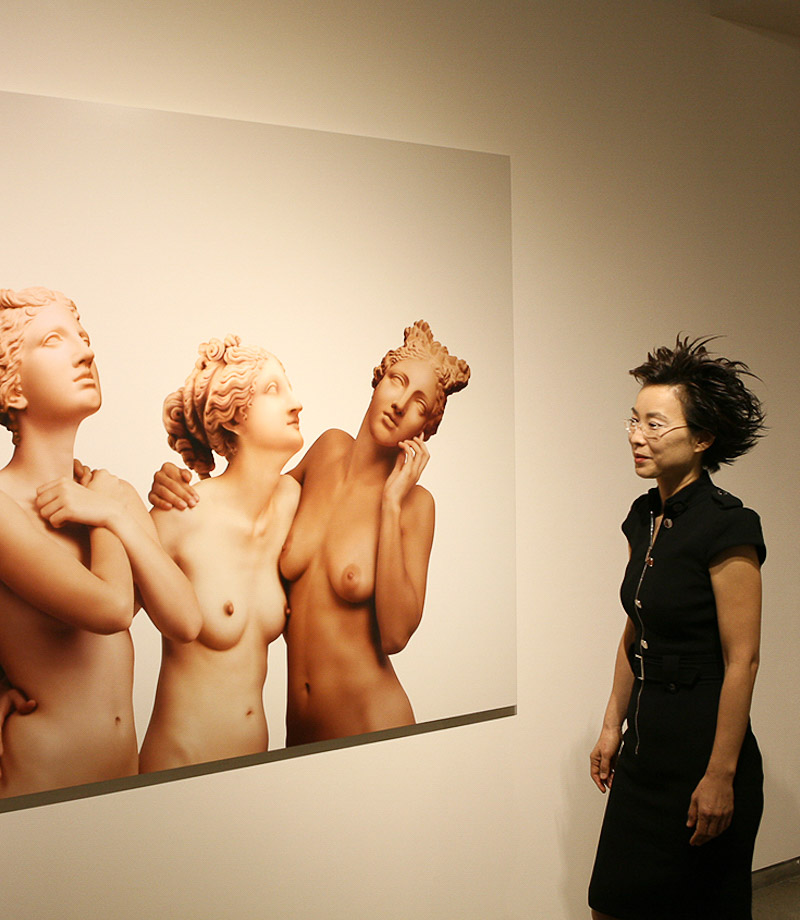 Debbie Han is a contemporary Korean-American artist acclaimed for her appropriation of classical imagery to interrogate predominant notions of gender, race, identity and power relations. Most famous for the award-winning Graces, a series of hyperrealistic images subverting the classical greco-roman female figures by endowing them with realistic body features and skin tones which have been traditionally marginalized, Han challenges the monolithic construction of history by celebrating and immortalizing the plurality of female existence. Han works across the media of photo-manipulation, sculpture, installation and painting, utilizing a range of traditional and cutting-edge digital techniques. Han incisively confronts the male gaze, appropriating the image of the lone female objet du desir to show a multitude of female figures sharing in solidarity, reclaiming the subjecthood of Woman in the male-dominated art world with both humor and gravitas.

Born 1969 in Korea before emigrating to the USA as a child, Han received her B.A. in art from University of California, Los Angeles and MFA from Pratt Institute, New York. She went on to win The Sovereign Asian Art Prize in 2009 and was the recipient of The Pollock-Krasner Foundation Grant in 2007. Her work has been widely exhibited at prestigious institutions including The Armory Show, New York; The International Exposition of Contemporary and Modern Art, Chicago; Museum of Photographic Arts, San Diego; Künstlerhaus Bethanien, Berlin; and the National Museum of Contemporary Art, Seoul, and can be found in collections such as The Sovereign Art Foundation Collection, Hong Kong; Standard Charter Bank, London; Instituto Valenciano de Arte Moderno, Valencia, Spain; Seoul Museum of Art; and The Museum of Photography, Seoul. The artist lives and works in New York and Los Angeles. 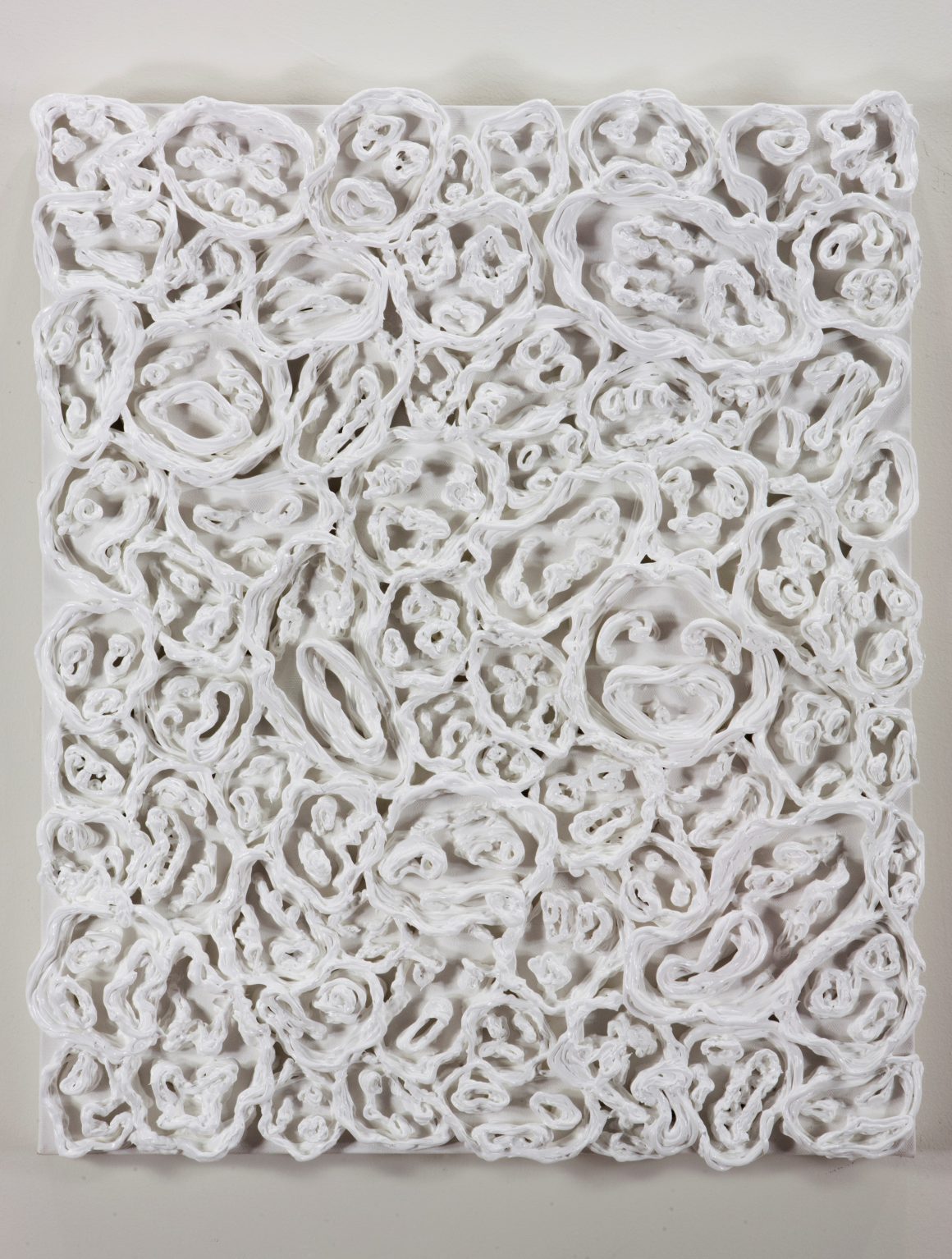 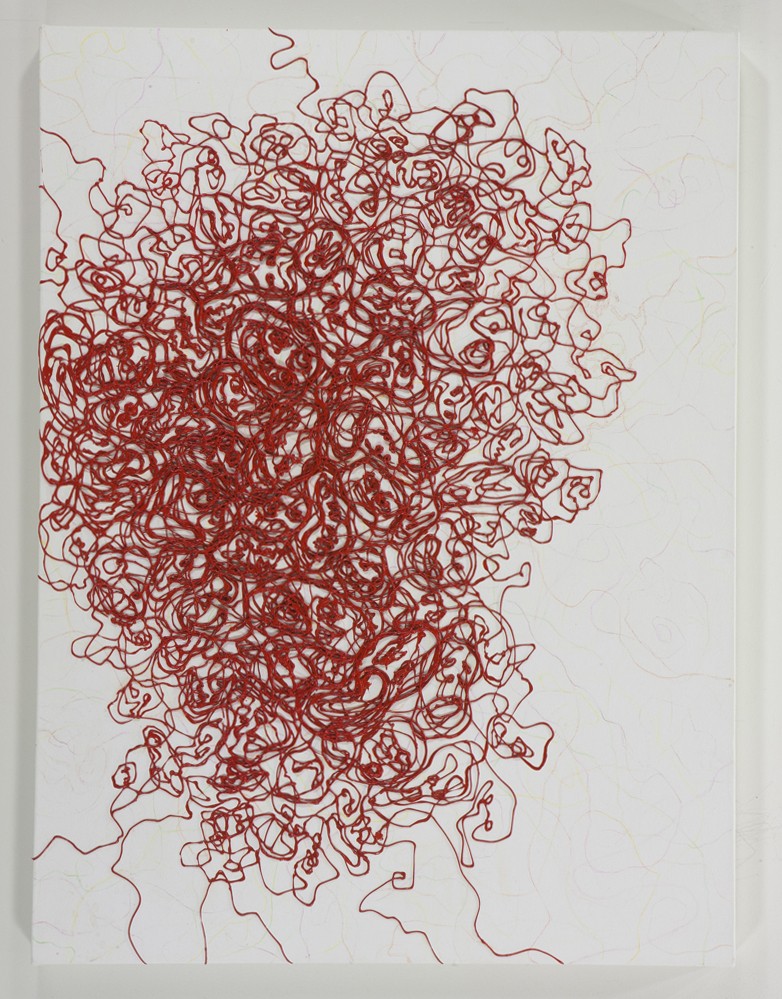 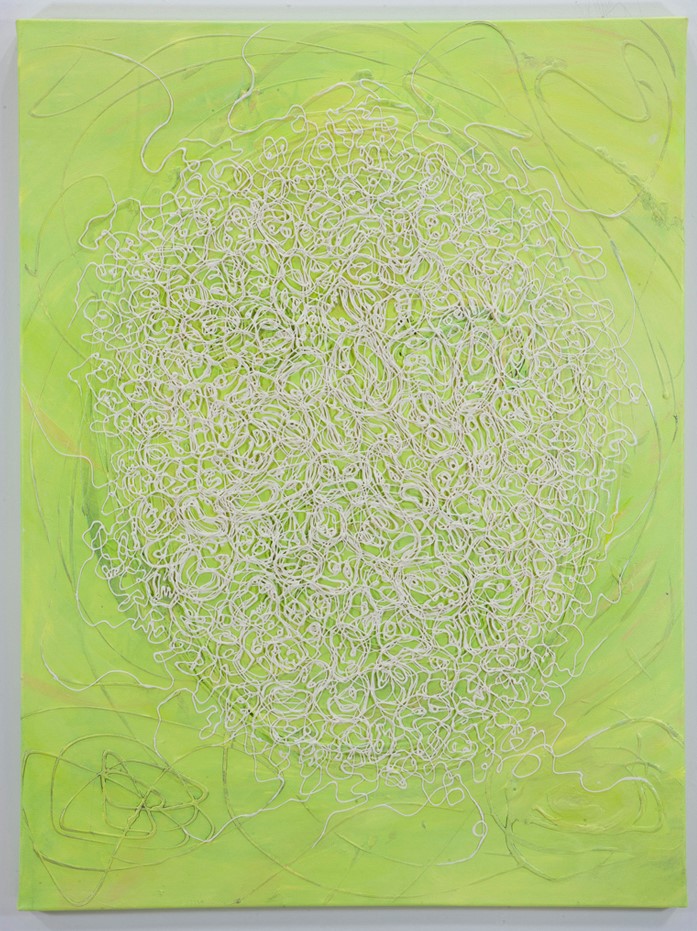