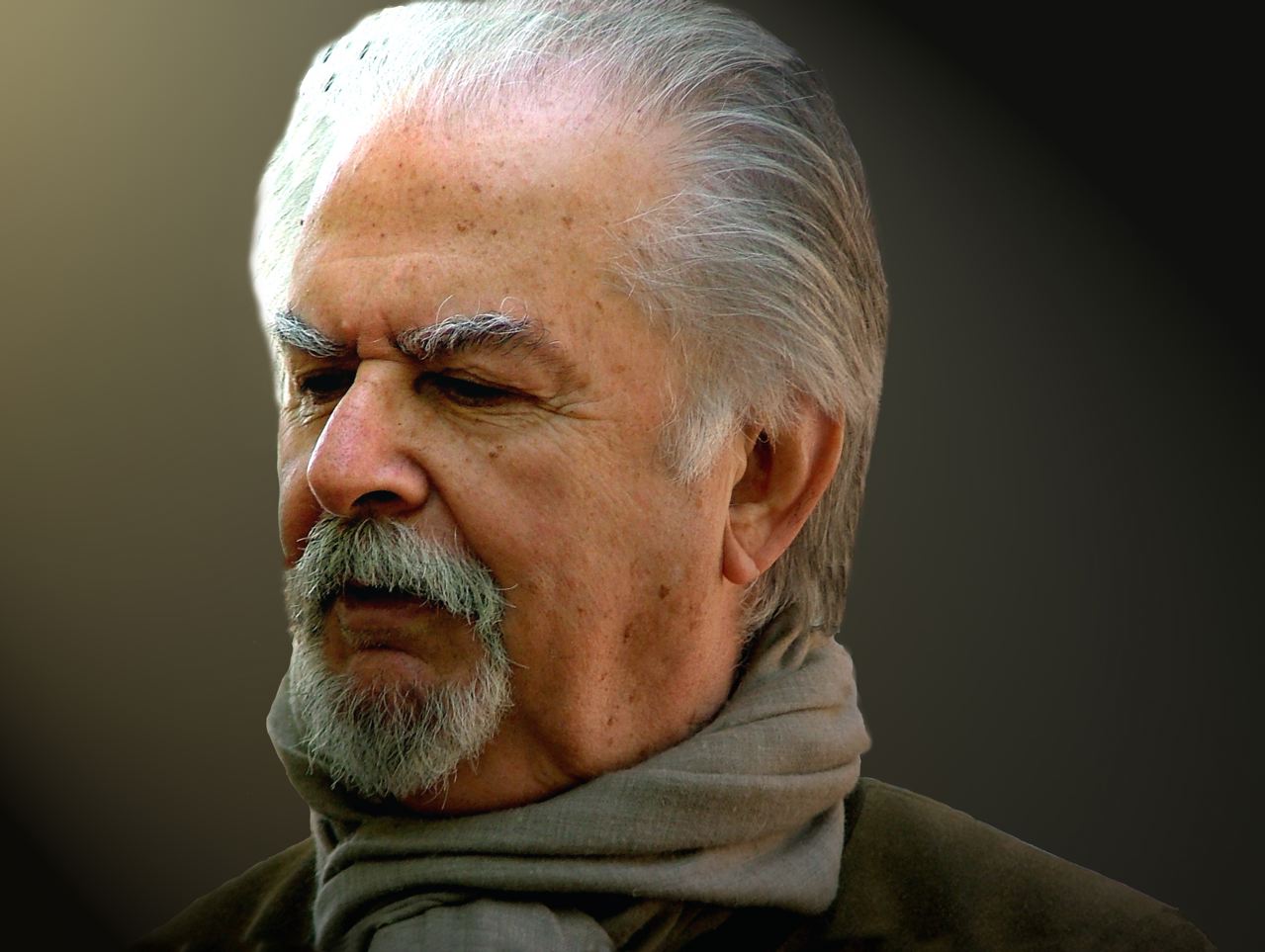 Colombian artist Fernando Botero is internationally recognised for his sensual forms, exaggerated human size figures, still life, animals and objects of all kinds. Basing his choice of colours, shapes and proportions on his intuitive aesthetic thinking, Botero celebrates life within his subjects while mocking their role in society and everyday routine. His art exalts opulent grace while creating parodies with satirical and political commentary. Botero masters various disciplines including drawing, sculpture and painting. He reflects on many themes and experiences that shaped his youth in Colombia reminiscing tradition, beauty, passion, violence and pain.

Botero was born in Medellín, Colombia in 1932. He started painting at a very early age scenes of bullfighting and selling them at the arena for a few pennies. He participated in his first exhibition in Medellín in 1948 and his first solo exhibition in 1951 at the Leo Matiz Gallery. In 1952, he was awarded a second prize at the National Salon in Bogotá, which enabled him to travel abroad. Botero then went to Europe in 1950 to study in Madrid, Spain the work of Velazquez and Goya, at the Academy of San Fernando and Florence, Italy where he learned the fresco techniques of Renaissance masters. In 1956, he taught at the School of Fine Art at the University of Bogotá, Colombia and went on long visits to Mexico to study the work of Rivera and Orozco. In 1959 he won first prize at the Salón de Artistas Colombianos. In 1969 he was invited to present his work at the Museum of Modern Art, New York that established his reputation worldwide. Major museums, corporations and private institutions collect his art. The artist lives and works in Paris, New York, Monte Carlo and Pietrasanta, Italy. 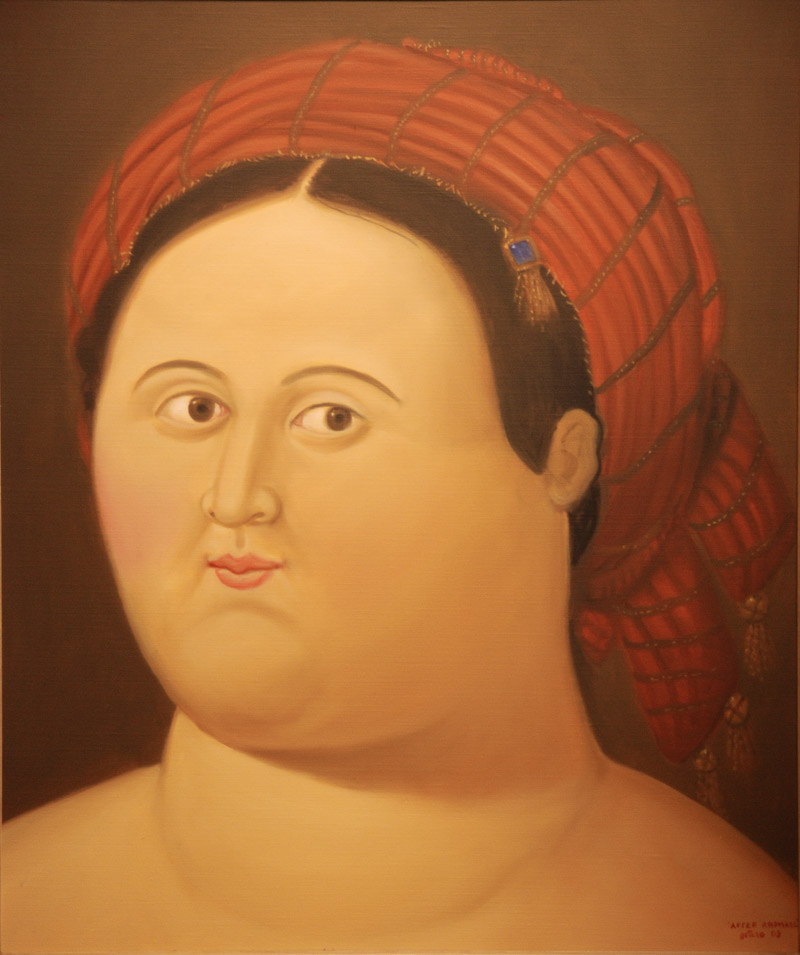