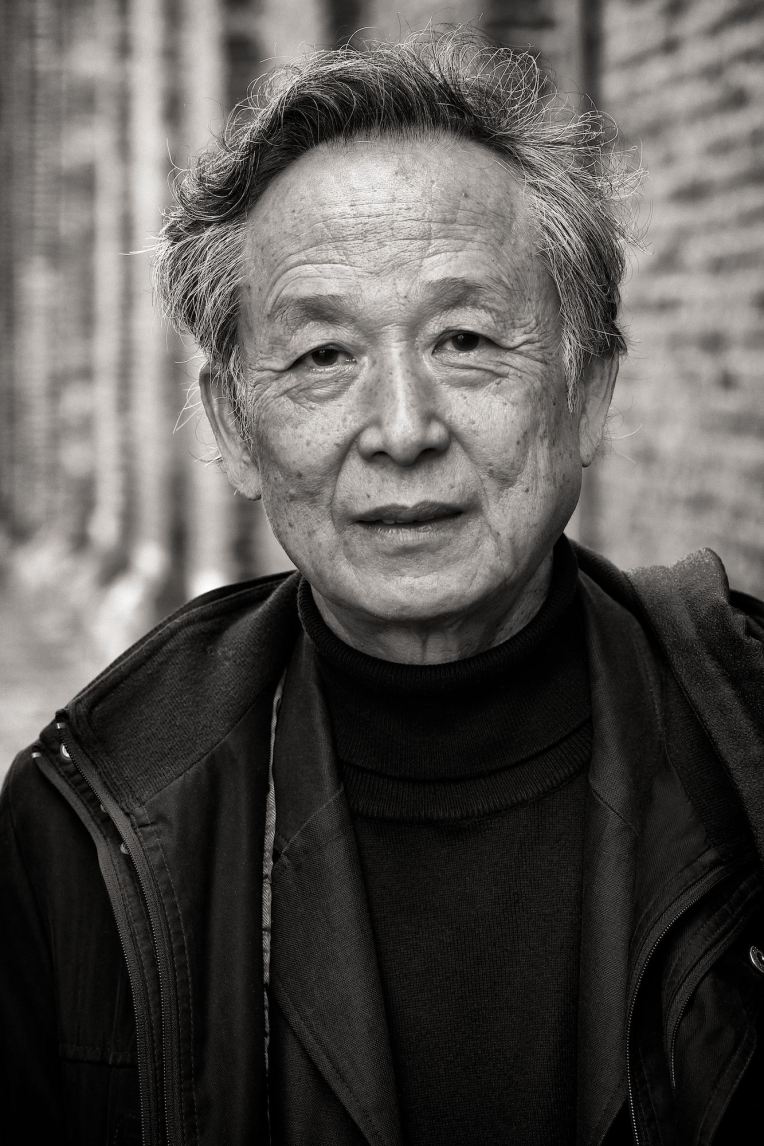 Gao Xingjian is eager to go beyond himself, to surpass his intellect in total integrity with his soul, constantly searching for his own profound development amidst his fragility. In his art, there is an intense power, one combining modernist techniques and the traditional Chinese brush strokes. Every artistic means of expression is explored and fused as ‘painting begins where language fails’. The contemplative and narrative images in his works show his journey in our unexplainable world and human condition, using many shades of black and white tones. Gao is wary of the intersection between ‘spiritual pollution’ and western modernism, ultimately believing that being an individual is like a lost paradise. He lives in the determination of not indoctrinating himself with ideologies, imposing his own personal and unique style. His multifaceted work is extensive; literary theorist, playwright, writer, critic, dramatist, director and artist as well as being the distinguished translator of a number of important published works.