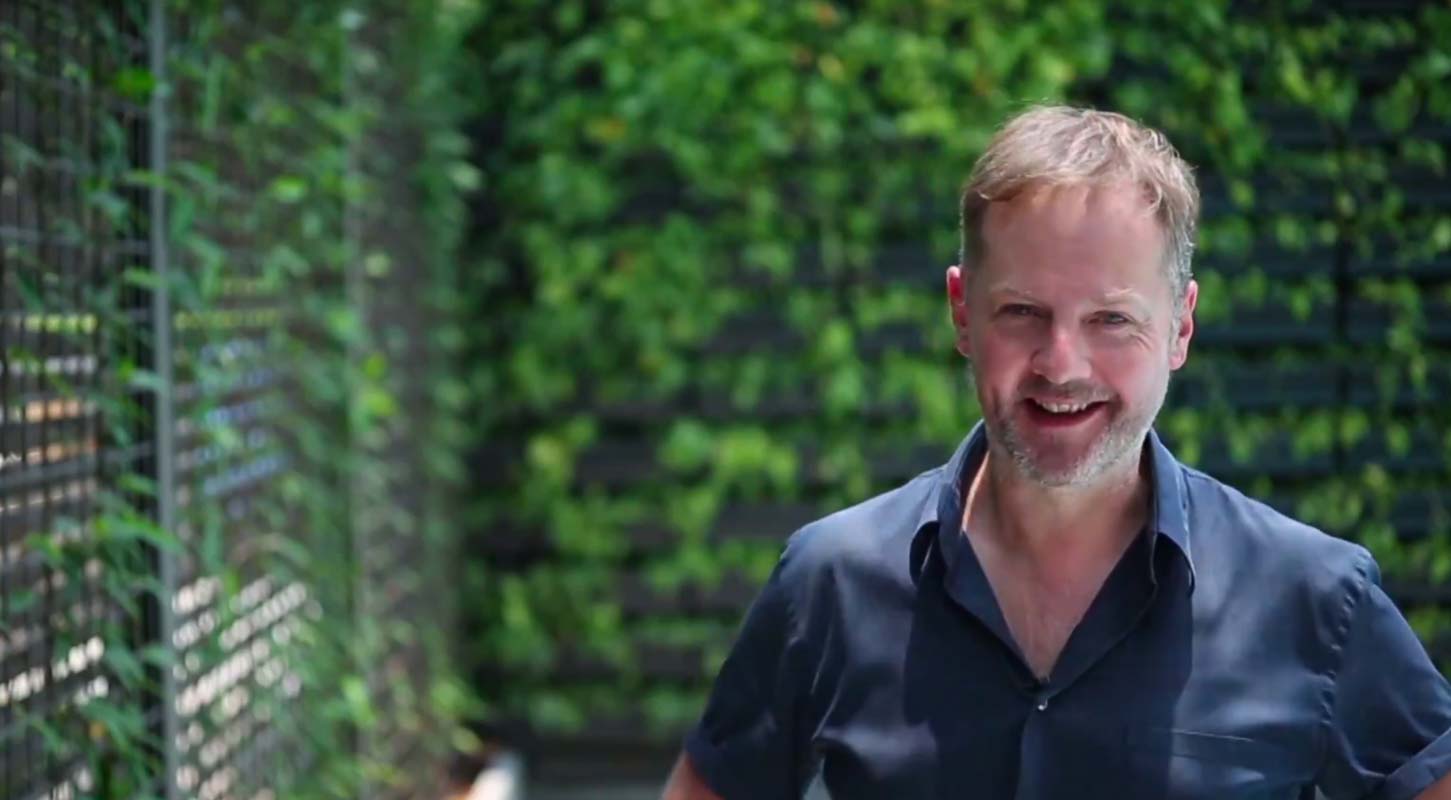 As one of the most prominent contemporary artists of post-painterly abstraction, Ian Davenport has injected new life to the practice of painting. The artist consistently creates complex colour arrangements in vertical lines of varying widths. Starting out to only have had experimented with monochromatic or subtle hues, he expanded his repertoire and proceeded to work with bright, vibrant tones from animated sitcoms in popular culture – such as The Simpsons. His works are formal and calculated, but also vulnerable to unassailable forces of gravity and chance. Seeking inspiration from Italian frescoes, cars, street signs, and Flamenco, Davenport works by pouring gloss paint from heavy-duty syringes spaced along the top of the working surface, and then tilting it, or simply allowing the paint to overflow and ooze into concentric puddles. Borne out of rigorous experimentation, the artist creates works that explore physical and psychological relationships between the viewer and his visual culture with sensory immediacy.

Ian Davenport was born in Sidcup in London in 1966. He studied art at the Northwich College of Art and Design in Cheshire before going to Goldsmiths College from where he graduated in 1988. The artist was commissioned to create a site-specific installation for Bank BNP Paribas in London in 1997; a 13-metre mural for the Tate Triennial in 2003; a wall painting for the Department of Mathematics and Statistics at Warwick University; and most notably, a 48-metre long painting for Southwark Council and Land Securities in 2006. His works can be found in many important collections worldwide, including the Arts Council Collection in London; The British Council in London; Daimler Chrysler Collection in Stuttgart; Dallas Museum of Art in Texas; the Tate in London and the Weltkunst Collection in Zurich, among others. The artist lives and works in London. 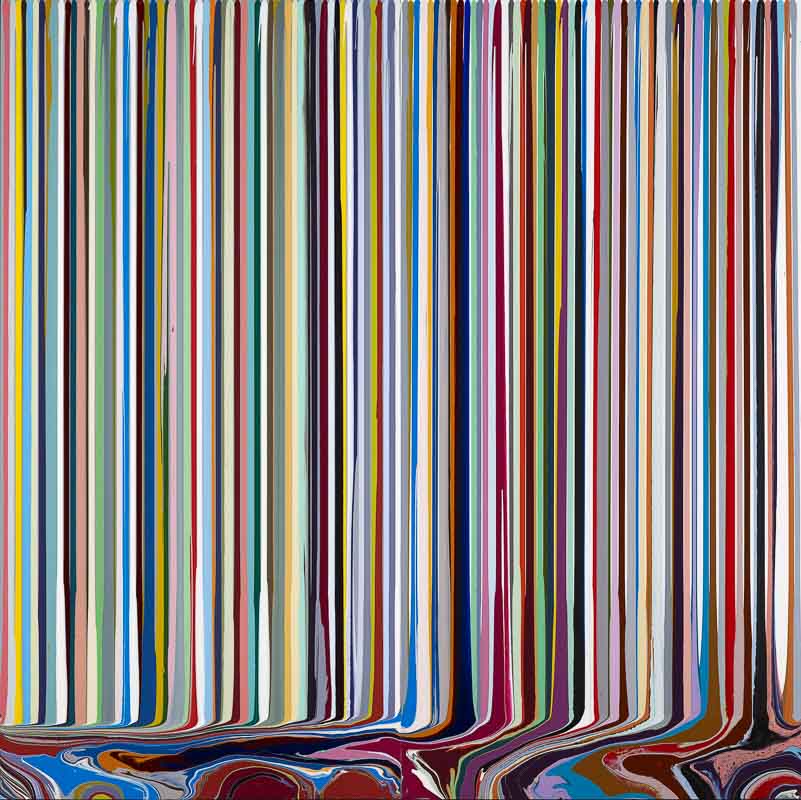 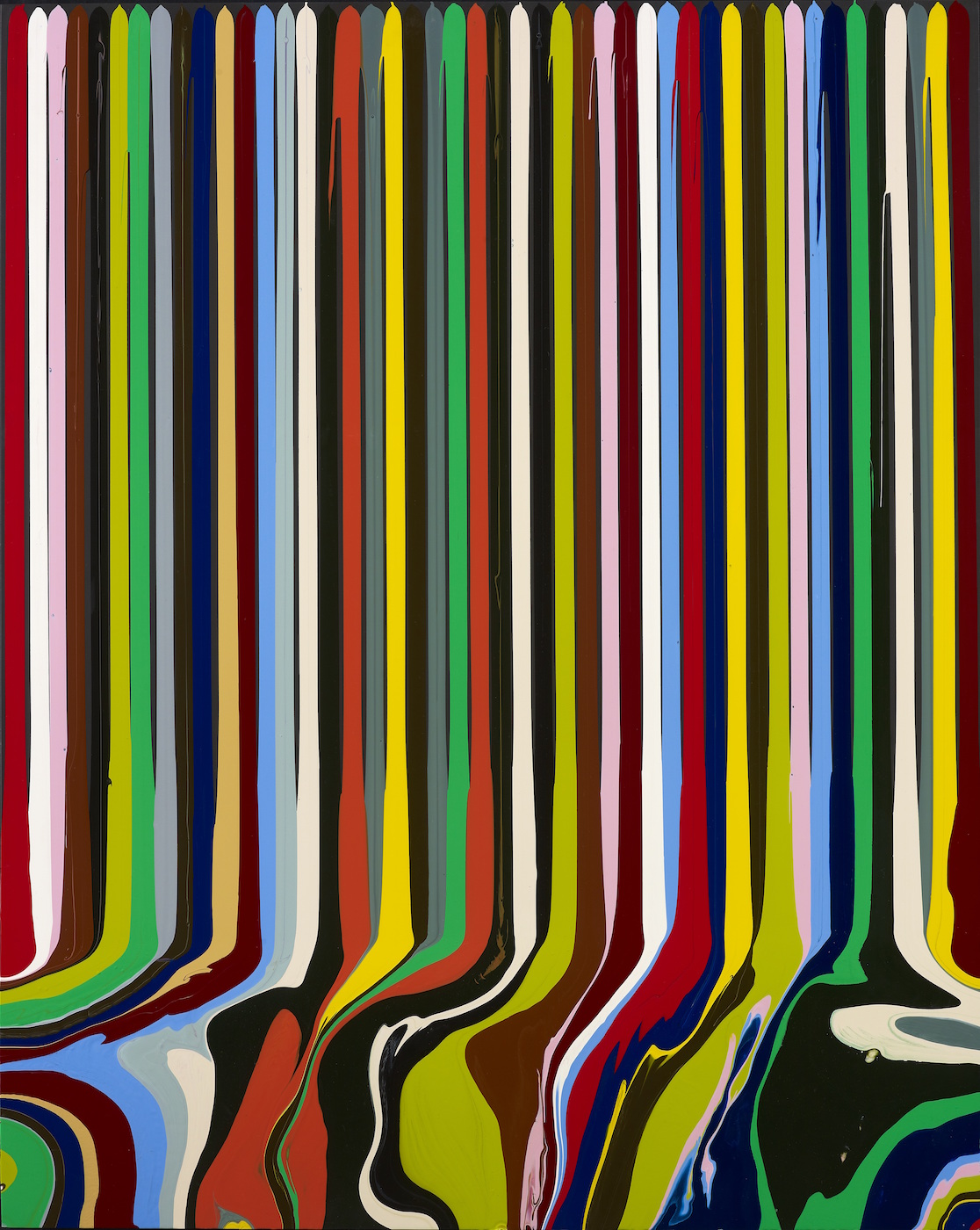 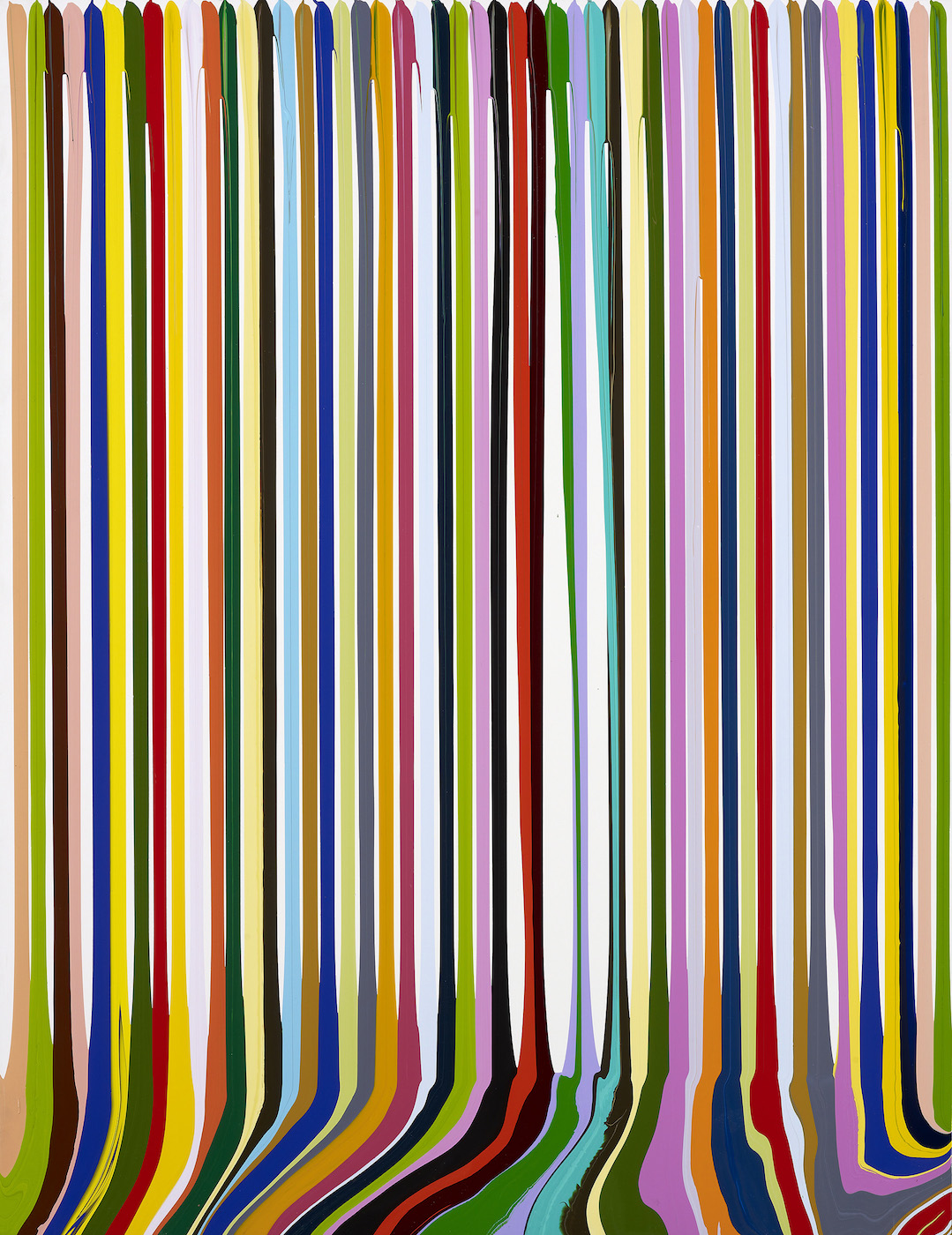