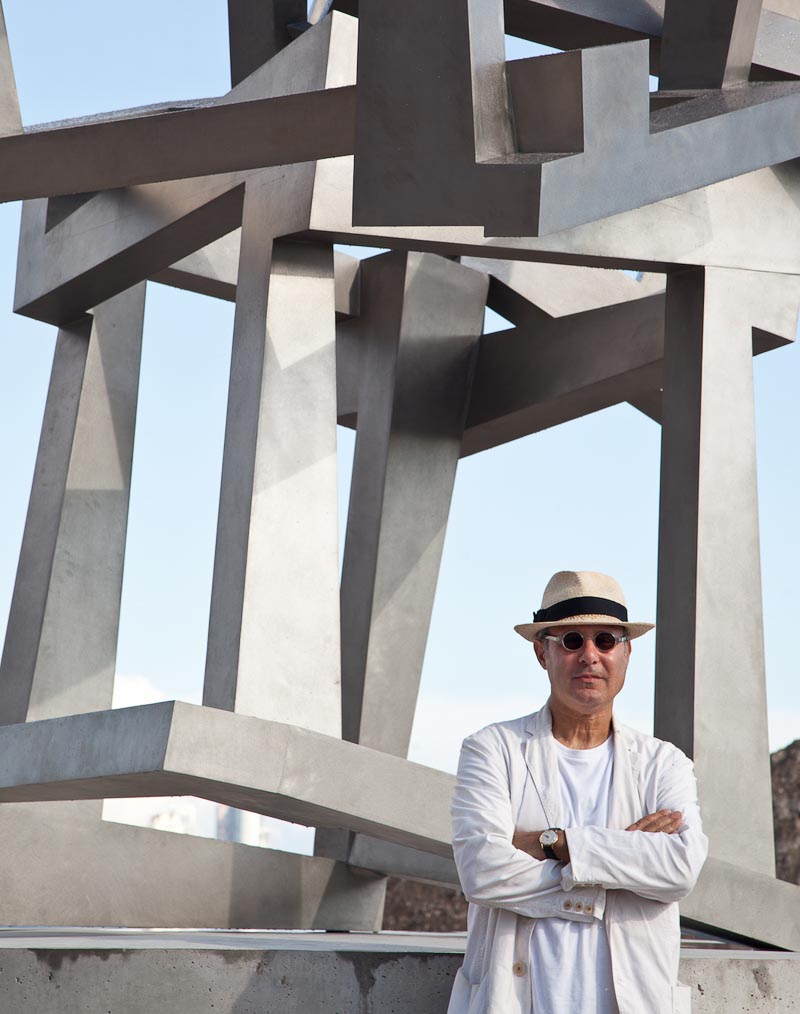 American artist Jedd Novatt is a sculptor of international renown. He has been employing and manipulating key minimalist visual and material tropes — the cube, unyielding medium, towering scale— in order to evolve the now long-stalled project [minimalism] beyond its traditional static and reflexive nature. As if arrested in a process of being formed from the primordial state of disorder to which the series title alludes, in a perpetual state of becoming, they inspire awe and impart grand emotions unfamiliar in the history of minimalism. Novatt seizes the raw qualities of materials, such as steel or bronze, to magnify their own notions of purity, power, permanence or stoicism. Instability and irregularity engagingly give rhythm to the cubic matrix liberated from geometry as the latter is deconstructed, dislocated and emptied. The complexity of the structure defying physics and human apprehension sets new hypothesis in the history of abstract sculpture placing doubt in the centre of the artistic quest. 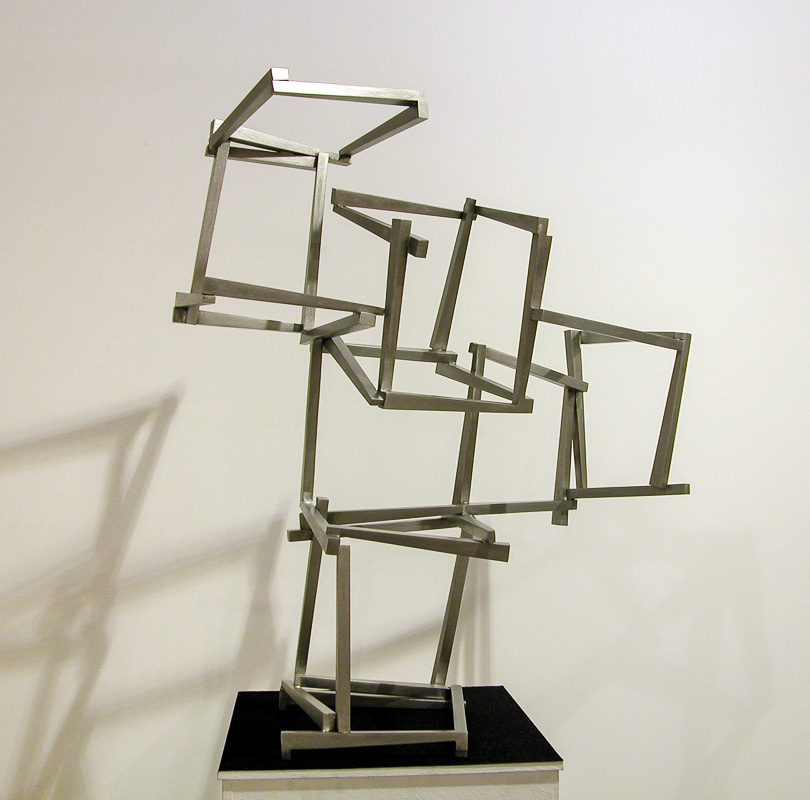 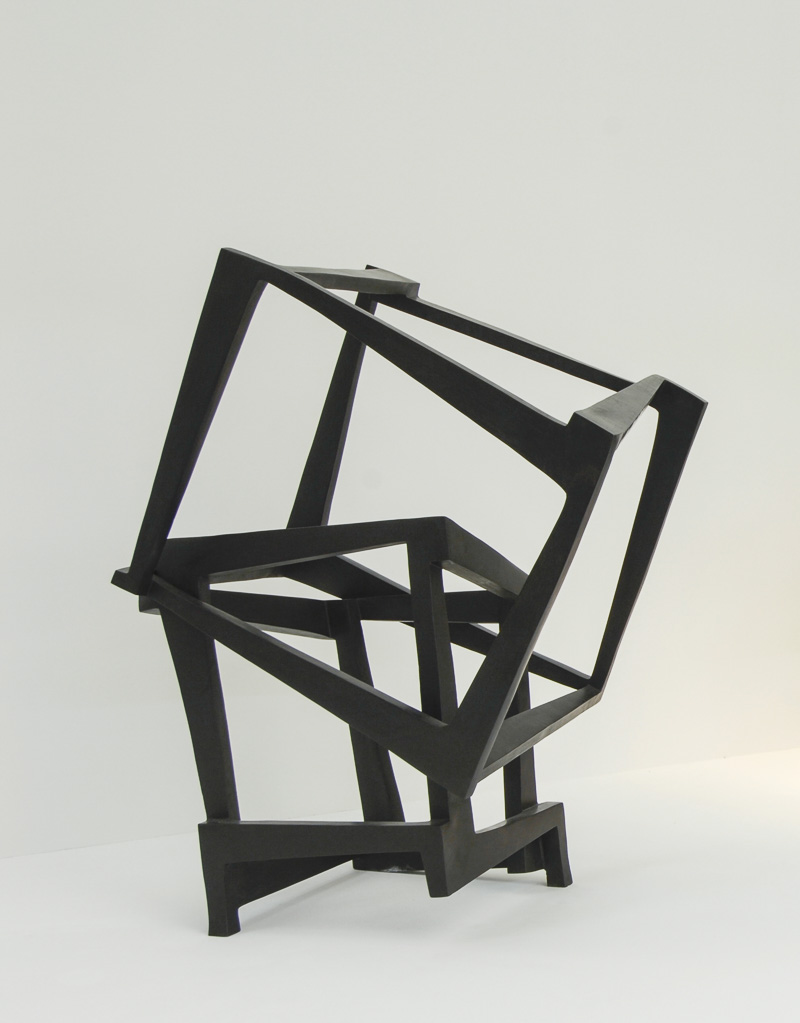 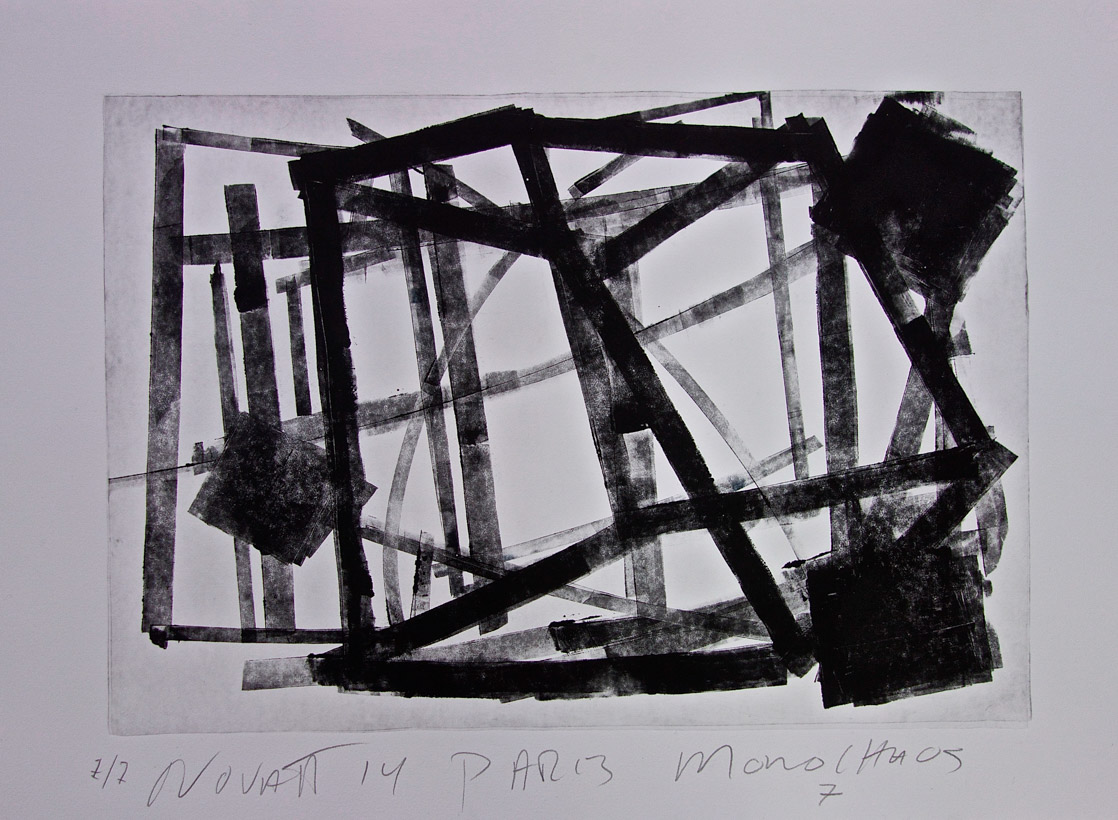 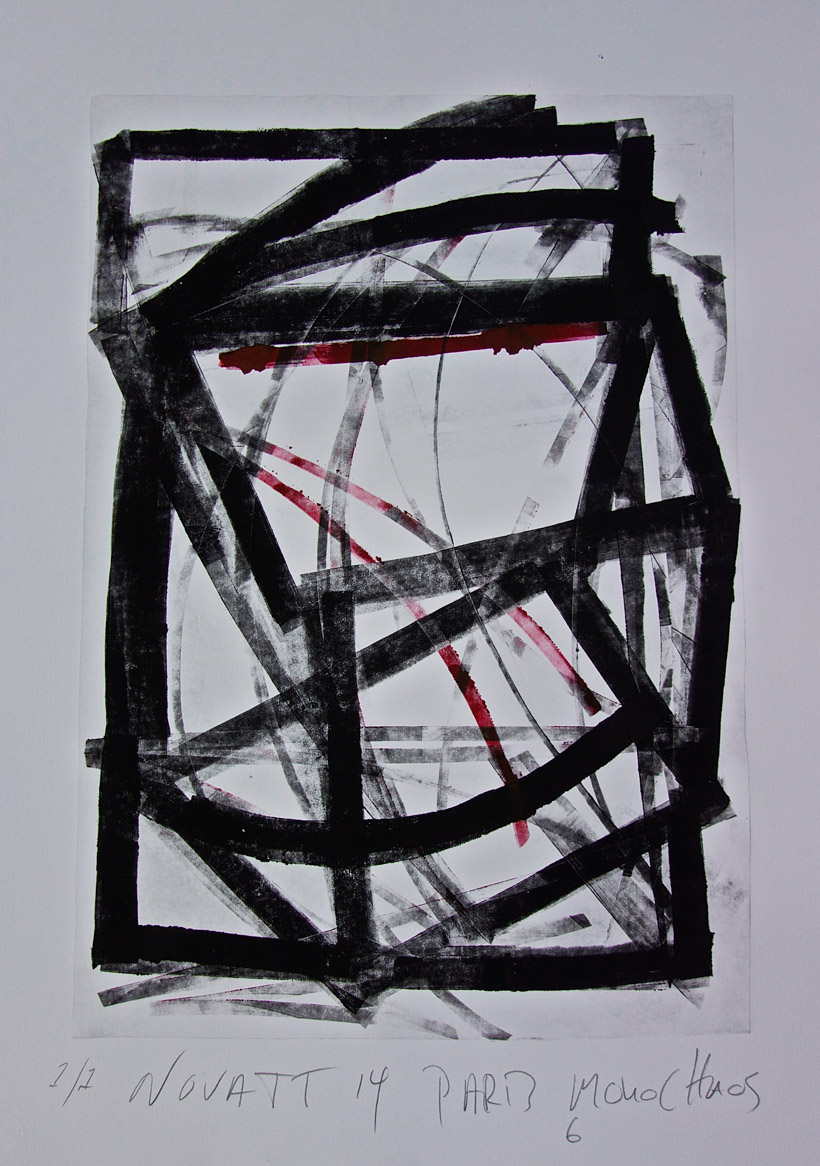 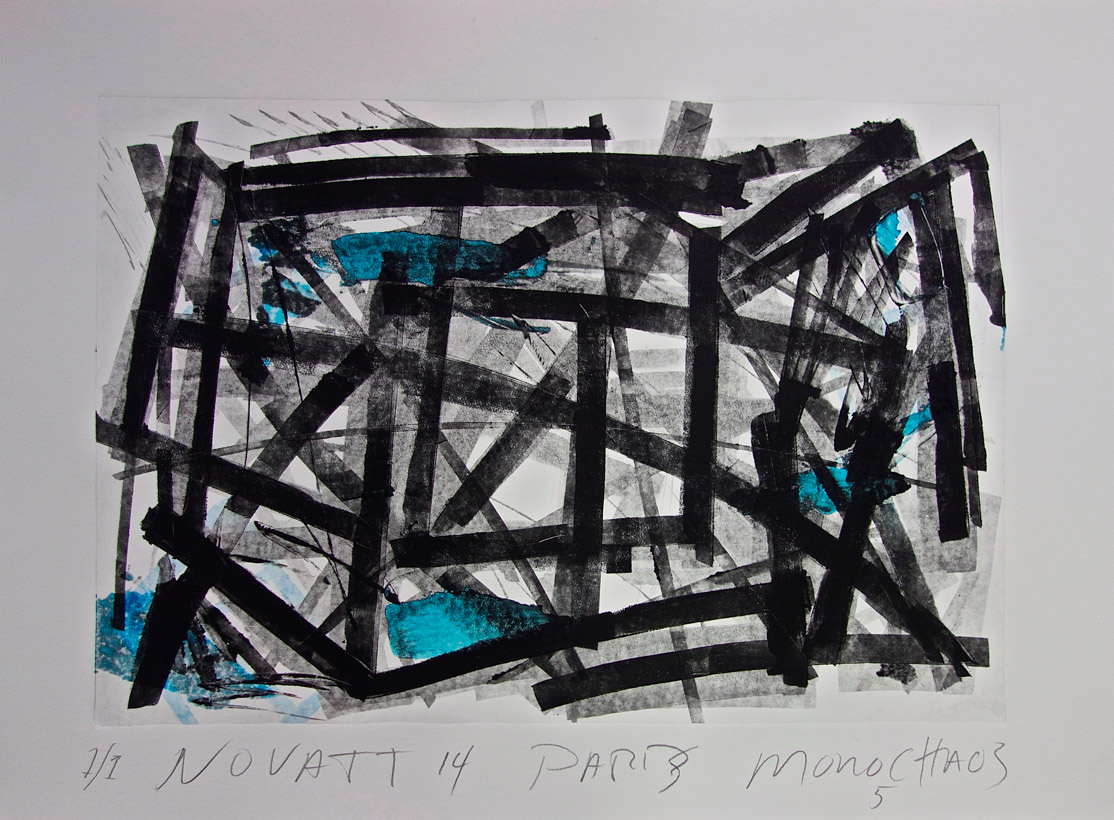 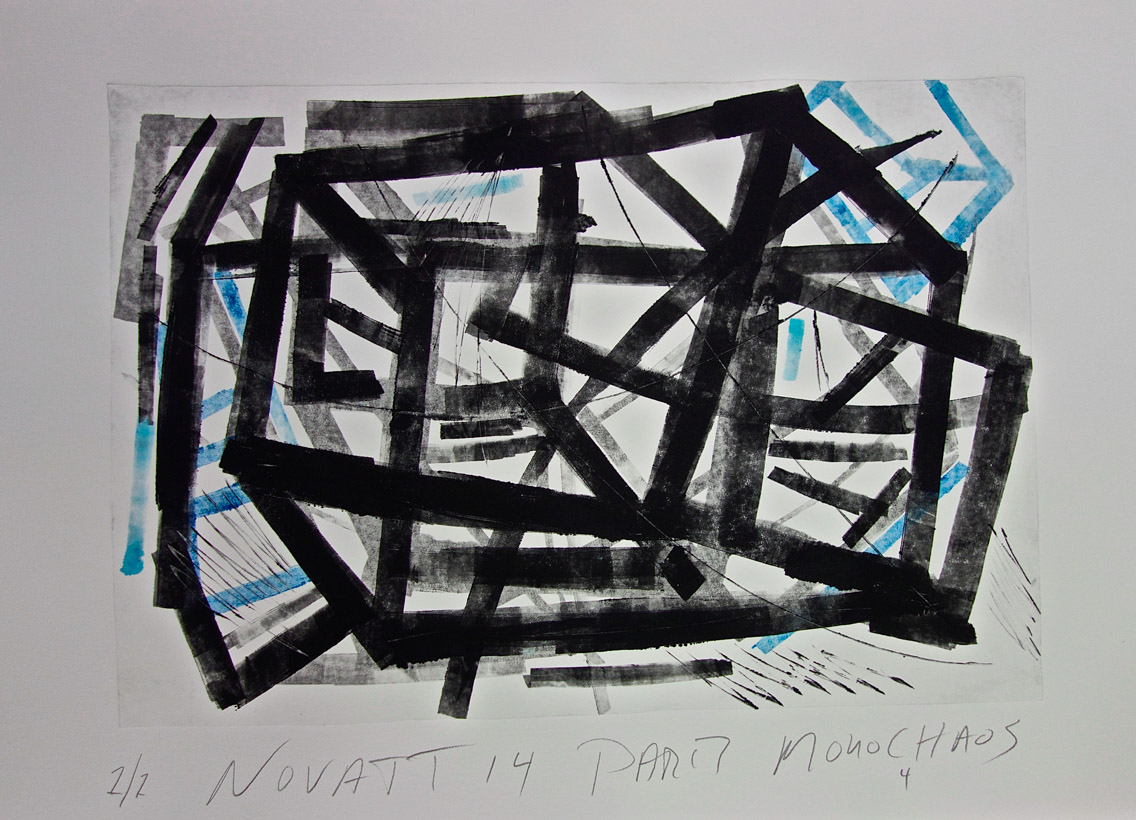 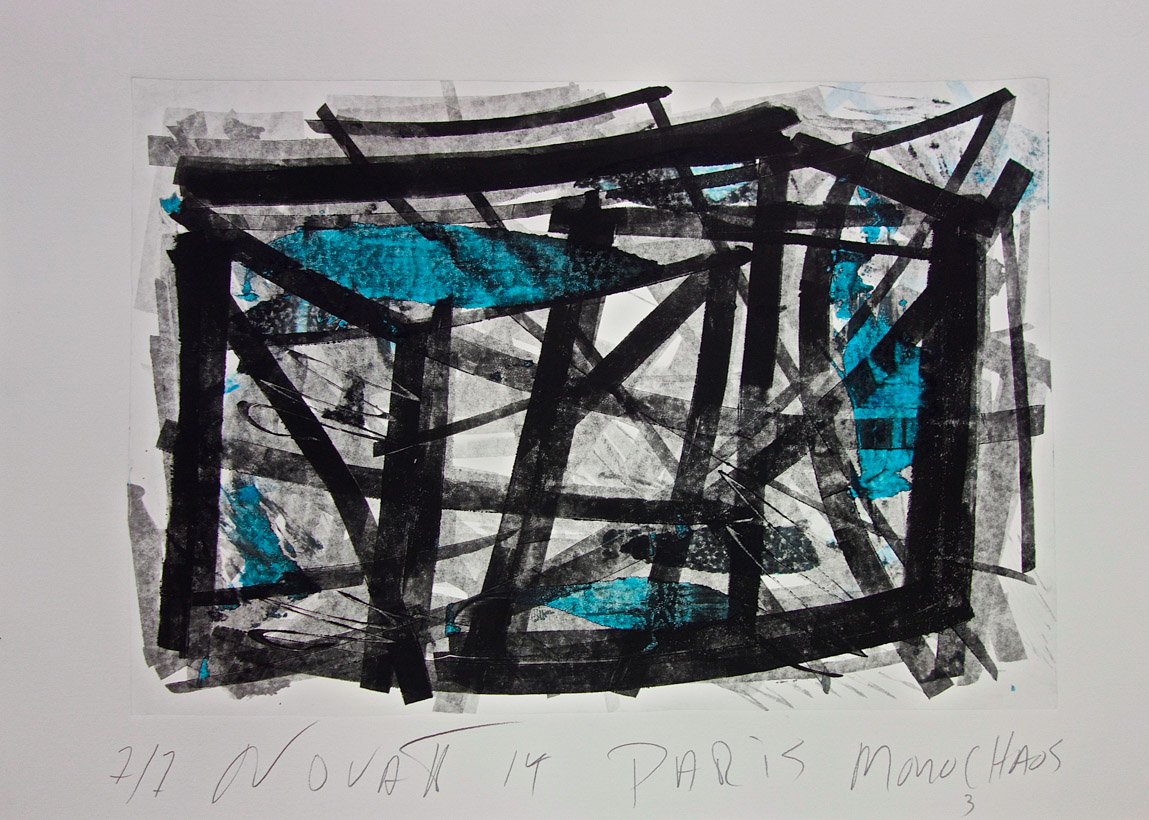 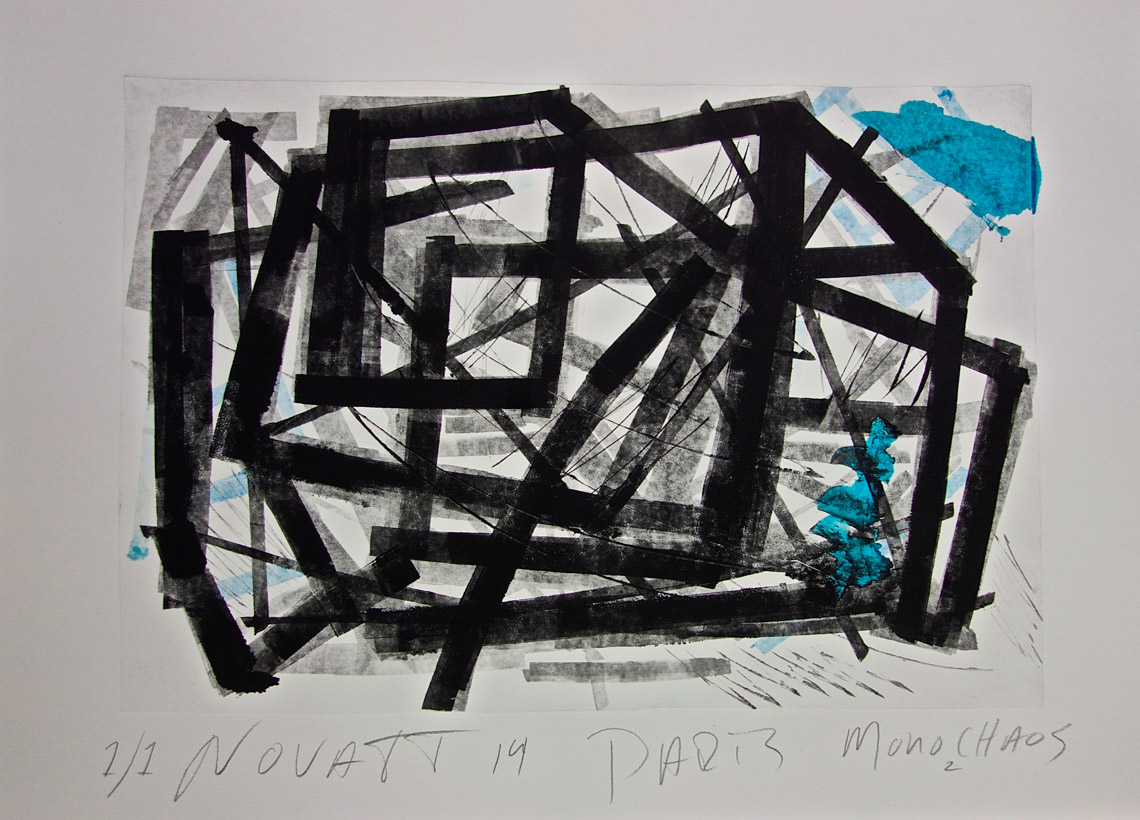 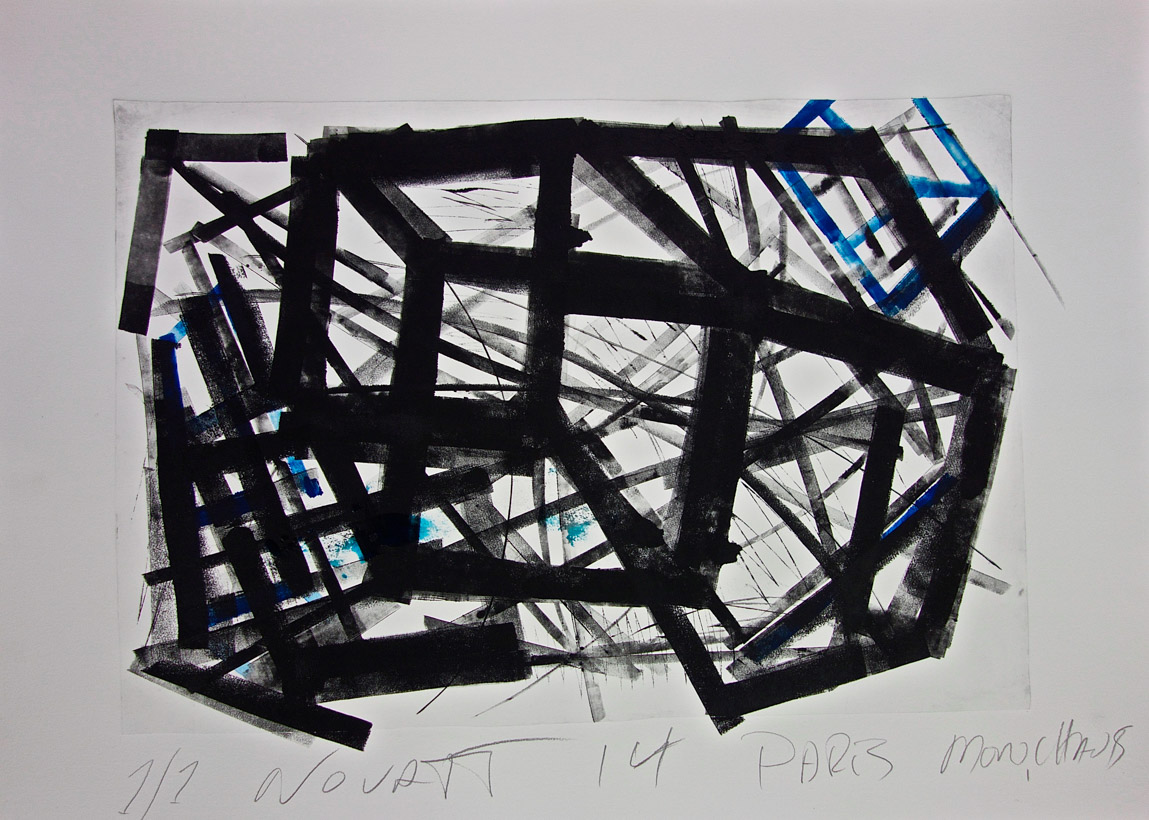 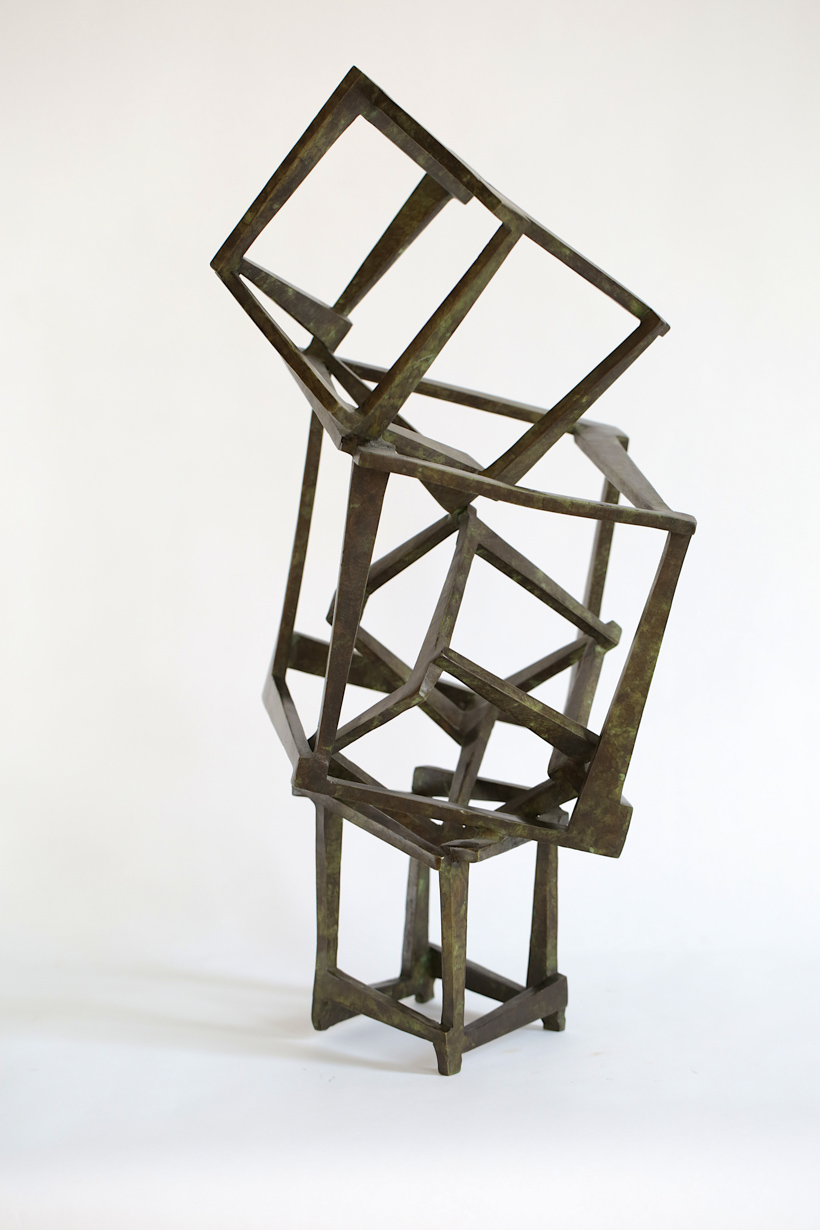 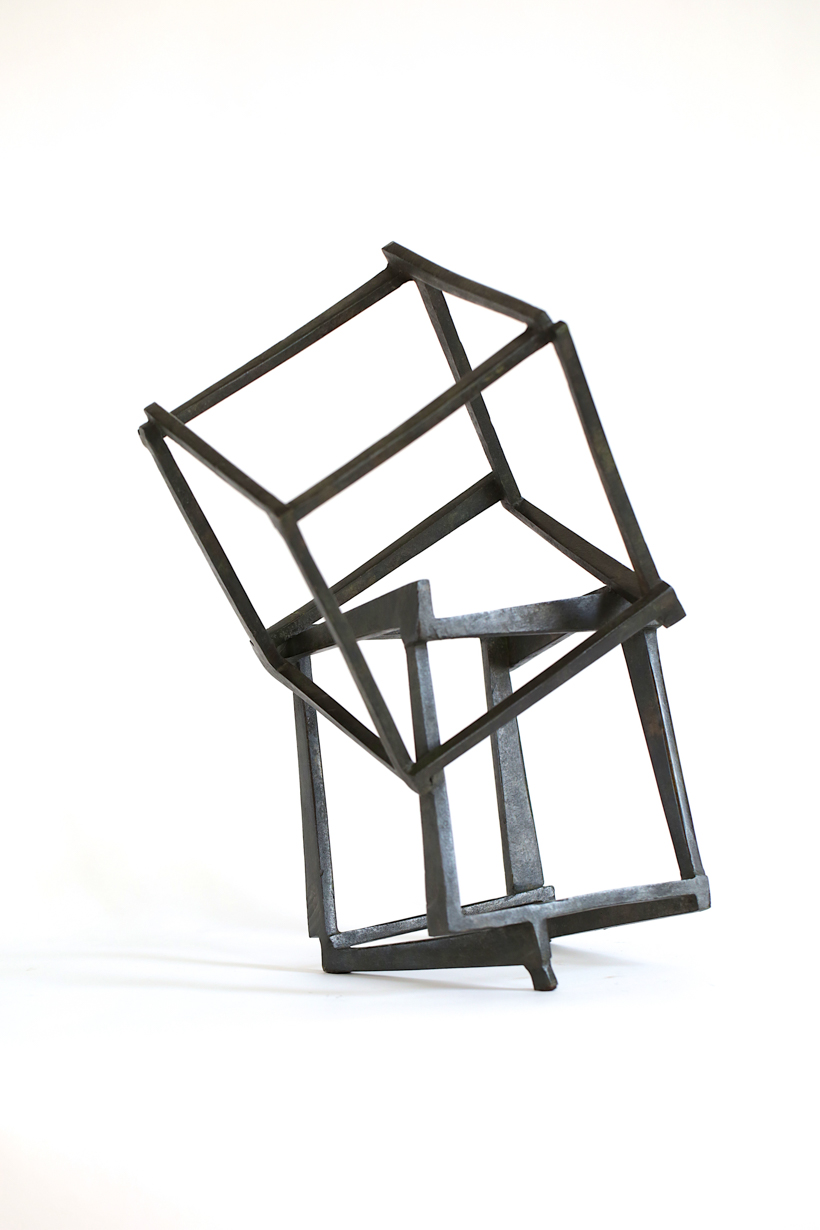 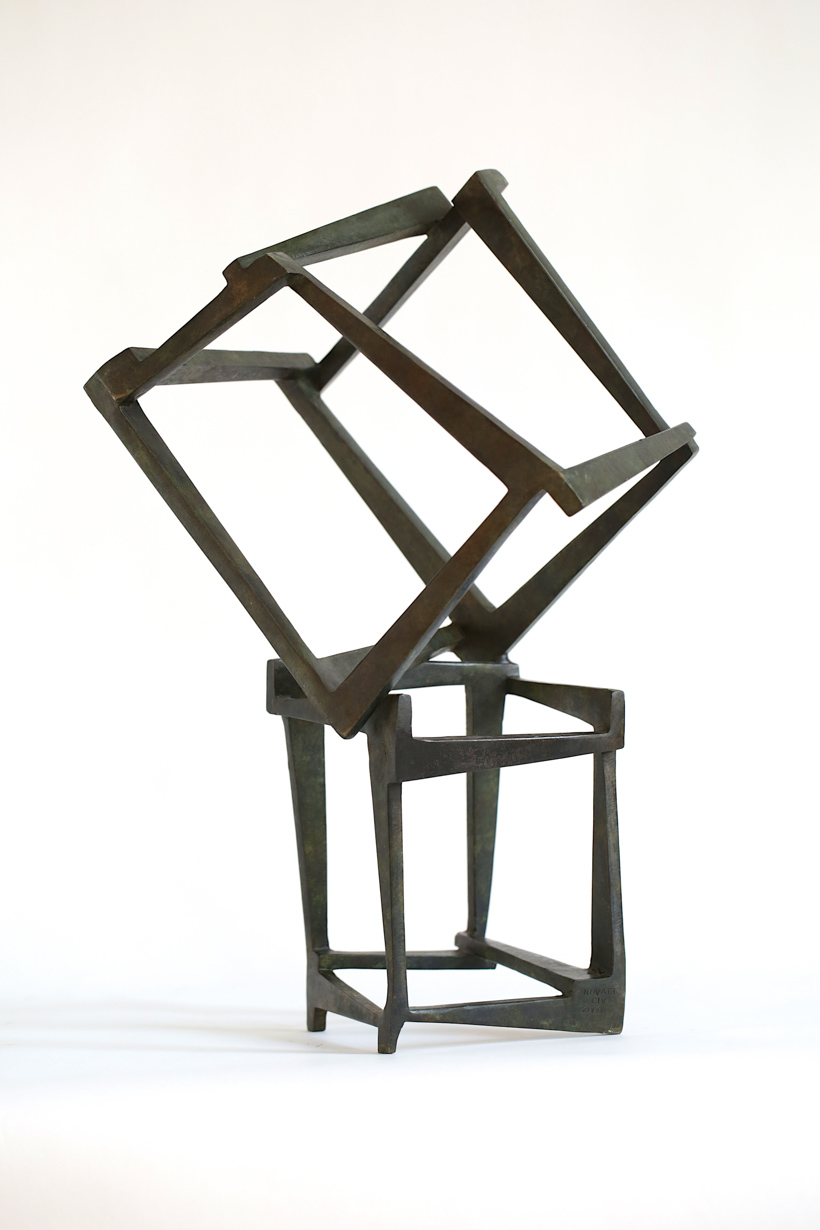 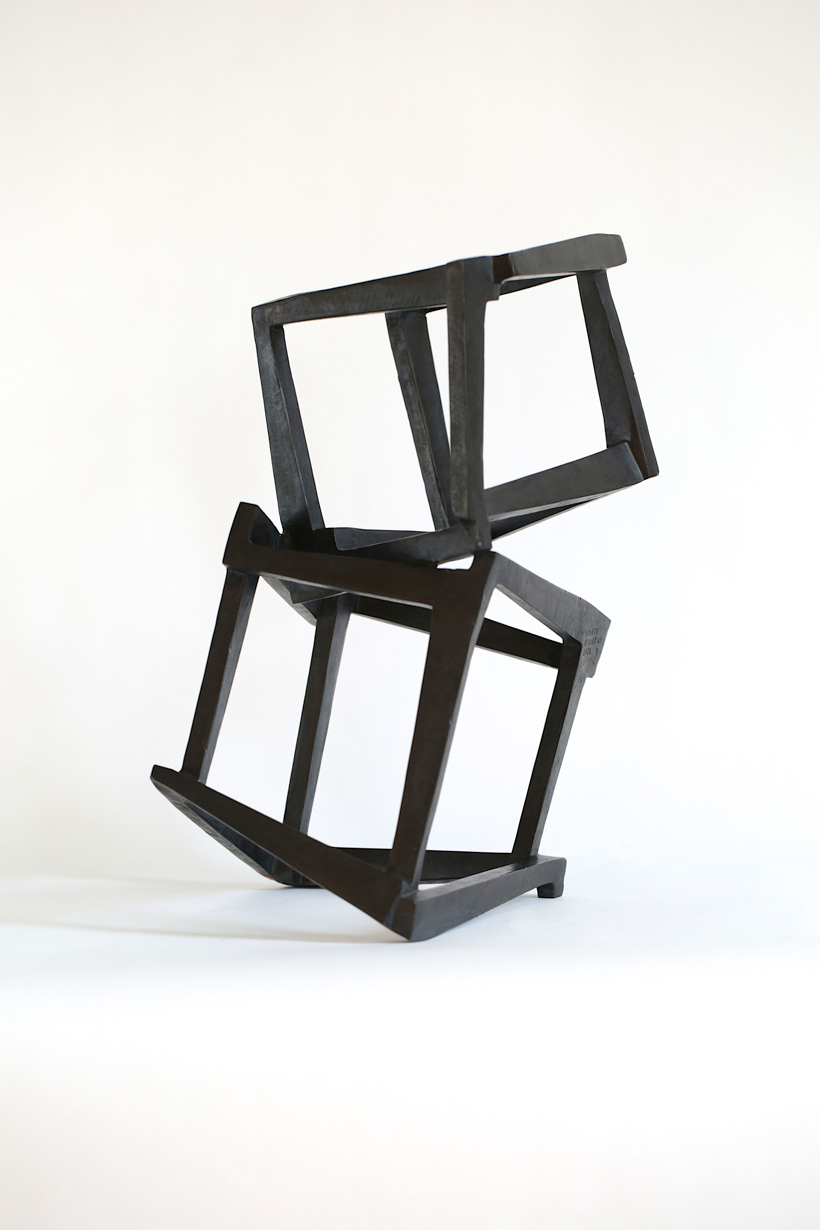