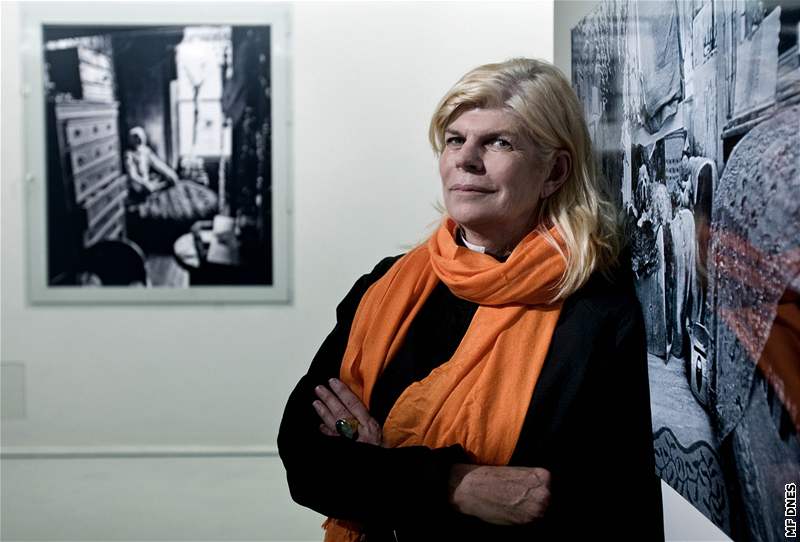 The leitmotif in all of her books and projects could be described as “the augmented realities of disappearing worlds.”
Julia Calfee, an artist whose media are photography, video, audio recordings, and writing, has spent most of her professional life living and working in Europe and Asia. She majored in art history at the Sorbonne, Paris. Her projects are always long-term, as she seeks to understand and portray what goes on beneath apparent realities. Her work has been shown in museums and galleries in France, Great Britain, Italy, Spain, the Czech Republic, Singapore, and the USA.

Her books, which have been published and distributed internationally, include Photogeneses/Têtes (Foundation Miro, 1995), Mountain Spirits of Mongolia (Richard Lieu Foundation, 2002), Spirits and Ghosts (powerHouse Books, 2003), and Inside the Chelsea Hotel (powerHouse Books, 2008).
While based in India, her newest book project, Messages From Another World portrays a universe teeming with life that is invisible to ordinary sense perception. Her film, a work in progress, Shaman’s Last Journey, tells the true story of the daily life of a female shaman as she migrates with her small family and reindeer over the mountains of Siberia.

Her most recent work, A Glacier’s Requiem, which includes black and white analog abstract photographs of the glacier as well as recordings of the vanishing glacier songs, is presented with both a book and a 12” vinyl record and published by Kehrer Verlag in 2016.

INSIDE: THE CHELSEA HOTEL 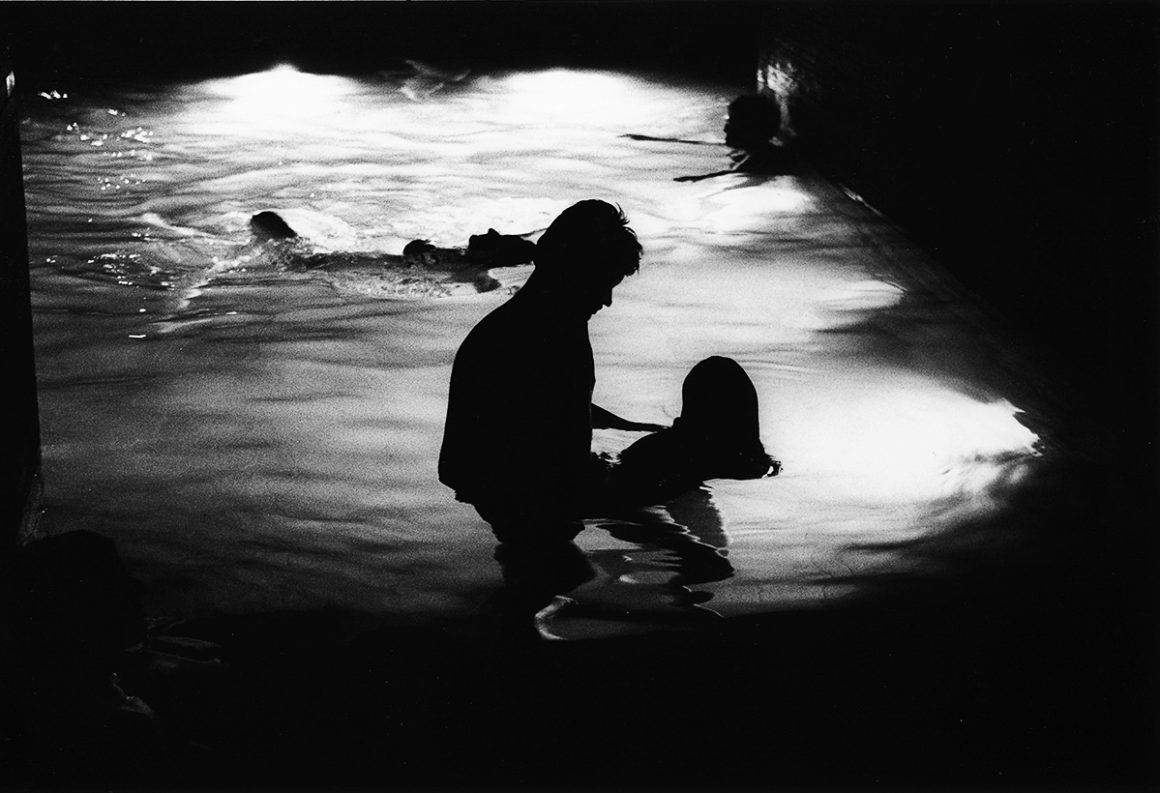 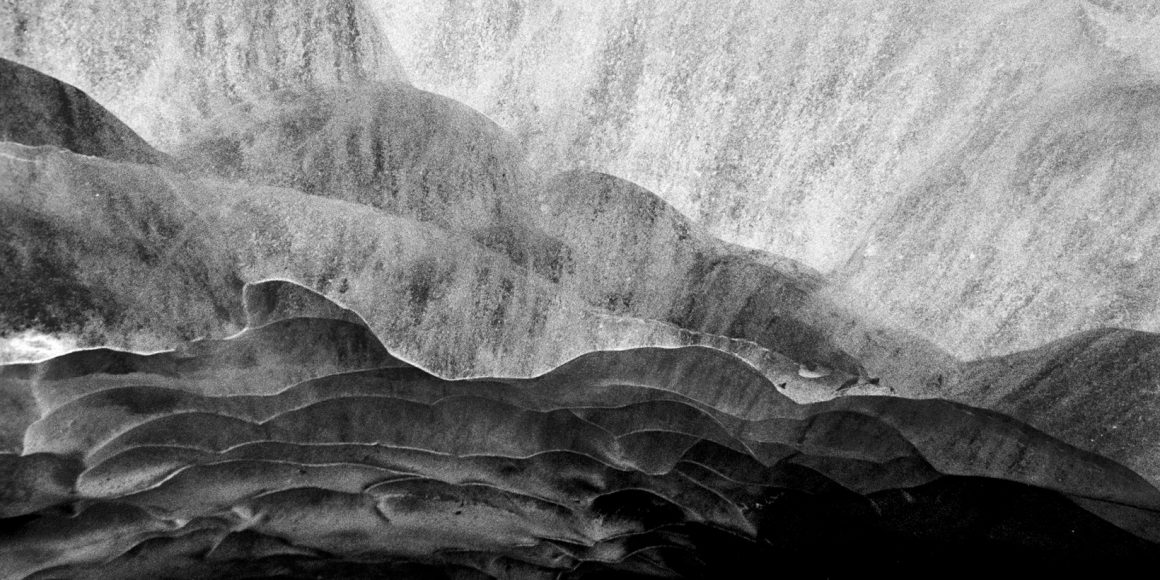 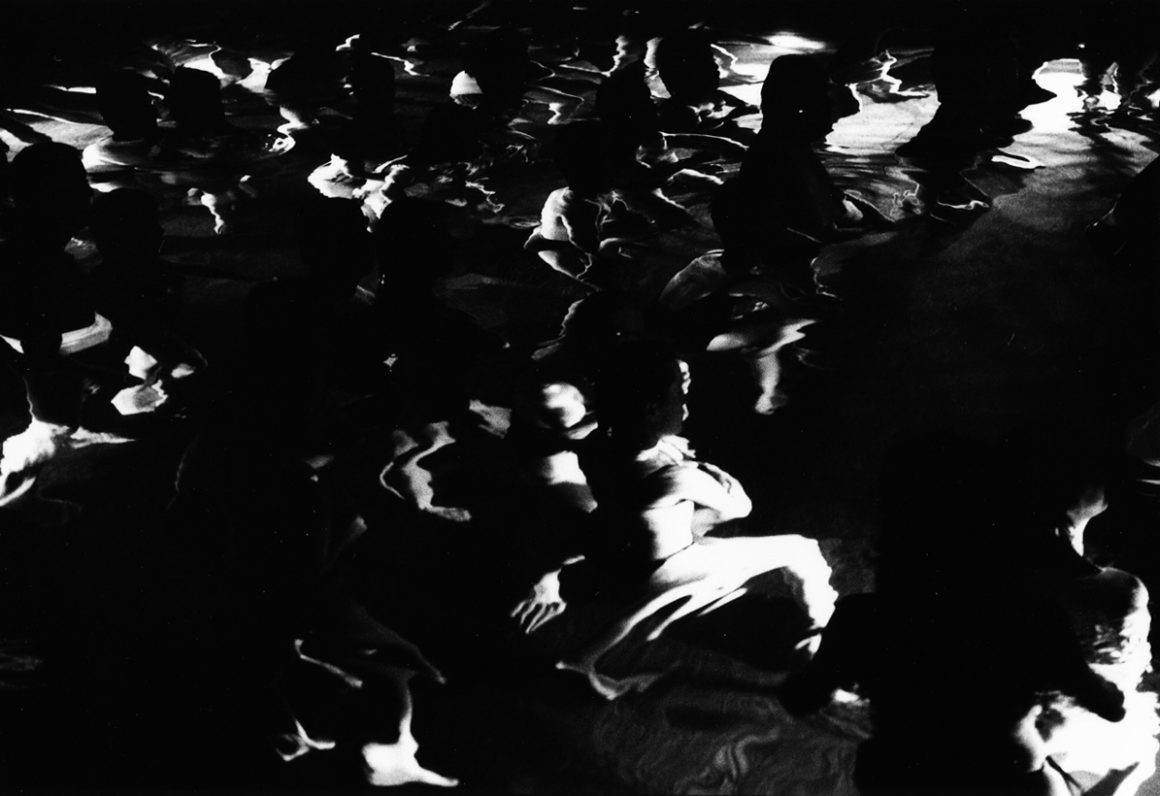 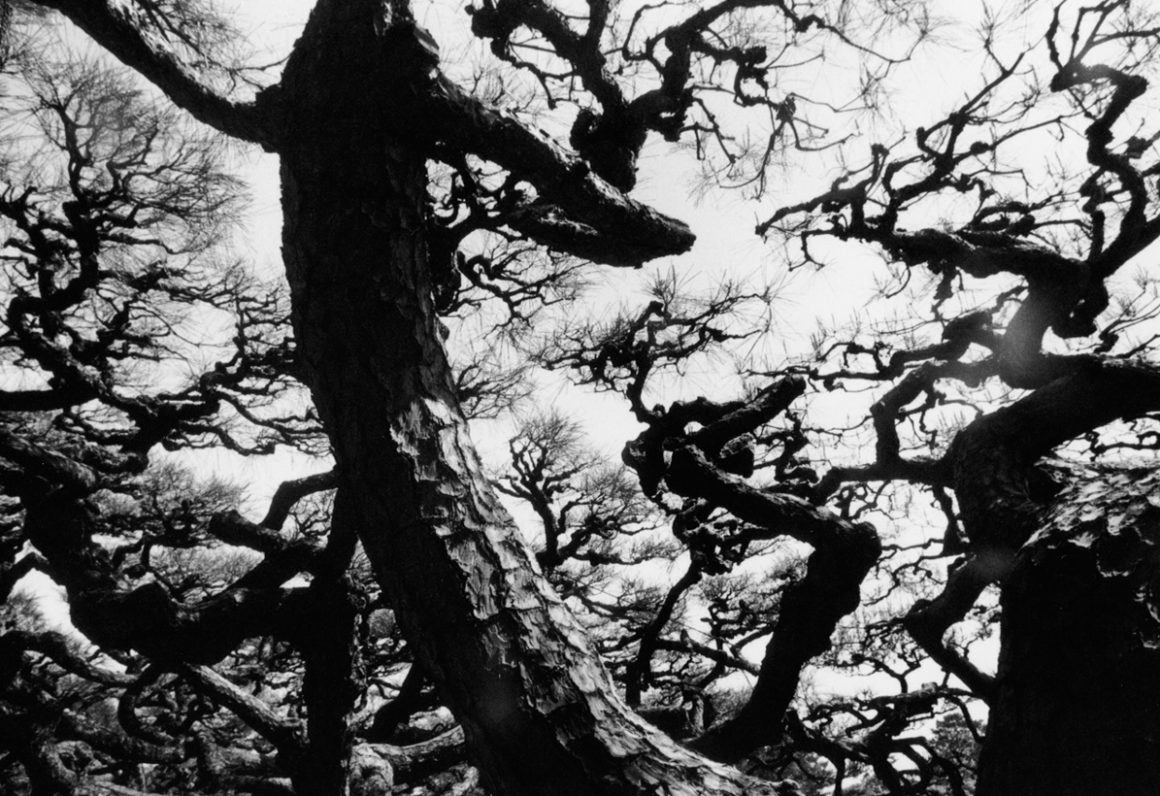