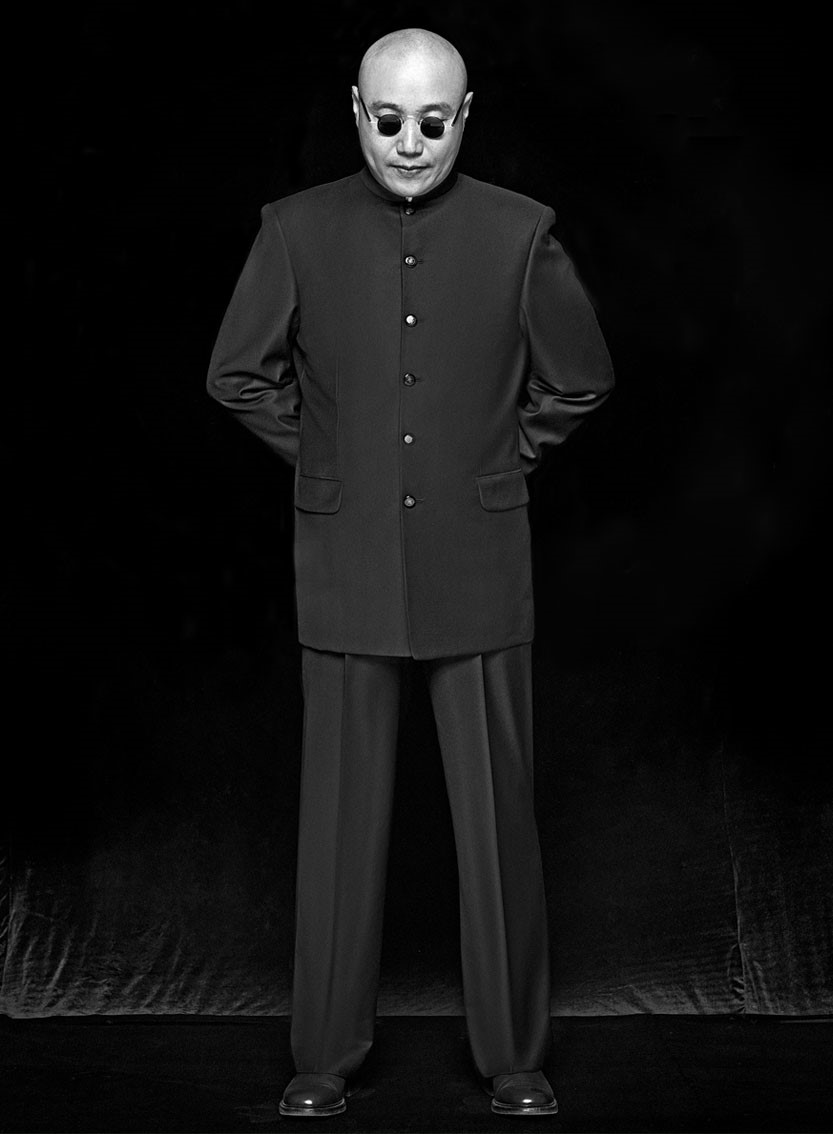 Atta Kim is a photographer who explores notions of identity, time, and existence through the lens of Zen Buddhism. Frequently contrasting notions of subjectivity and objectivity, Kim draws influences from a variety of different schools of thought from concepts of Being by German Philosopher Martin Heidegger to the mysticism of G. I. Gurdjieff. His work is highly inquisitive and constantly seeks to push the boundaries of photography as a medium.

Most renowned for The Museum Project, a series in which nude models are encased in plexiglass vitrines and transformed into objectified exhibits in various settings, Kim is interested in the suspension of life that photography enables. One of the most fascinating concerns in Kim’s work, the sublimation of the individual subject, is often explored through the use of long exposure photography or by the layering together of images. In these pieces, portraiture takes on new forms as a subject becomes simultaneously one person, everybody, and nobody.

A prolific self-taught artist, Kim stands at the forefront of the Korean contemporary art scene. Born in 1956 in South Korea, his career has led him to being exhibited extensively worldwide, including exhibitions at the 25th São Paulo Biennial as South Korea’s representative, a solo exhibition in the United States at the International Center of Photography in New York, the Nikon Salon Gallery in Tokyo, The 53rd Venice Biennale in Berlin, the Museum of Contemporary Art and the Rodin Gallery in Seoul and the Carrousel du Louvre in Paris, amongst other notable museums and galleries. His work can be found in the collections of institutions such as New Britain Museum of American Art, United States; Hood Museum of Art, United States; Microsoft Art Collection, United States; L.A County Museum of Art, Los Angeles, United States; The Museet for Fotokunst, Odense, Denmark; Leeum, Samsung Museum of Modern Art, Seoul; National Museum of Contemporary Art, Gwacheon, South Korea; Museum of Fine Arts, Houston, Texas. The artist lives and works in New York. 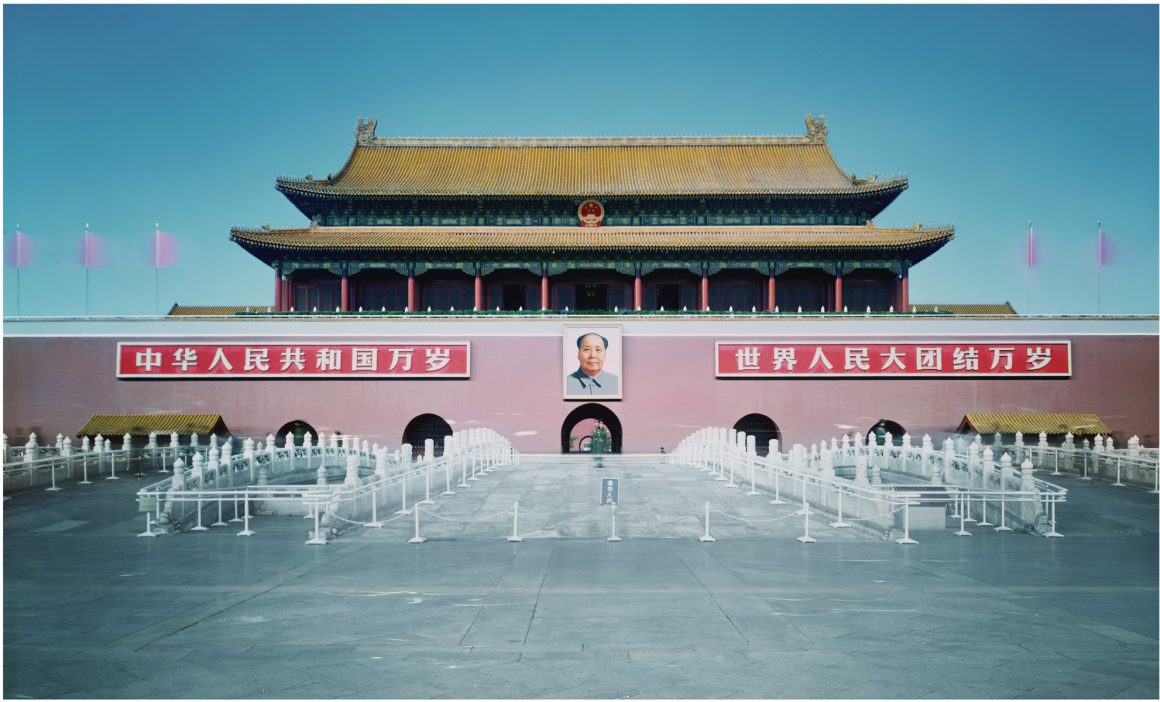 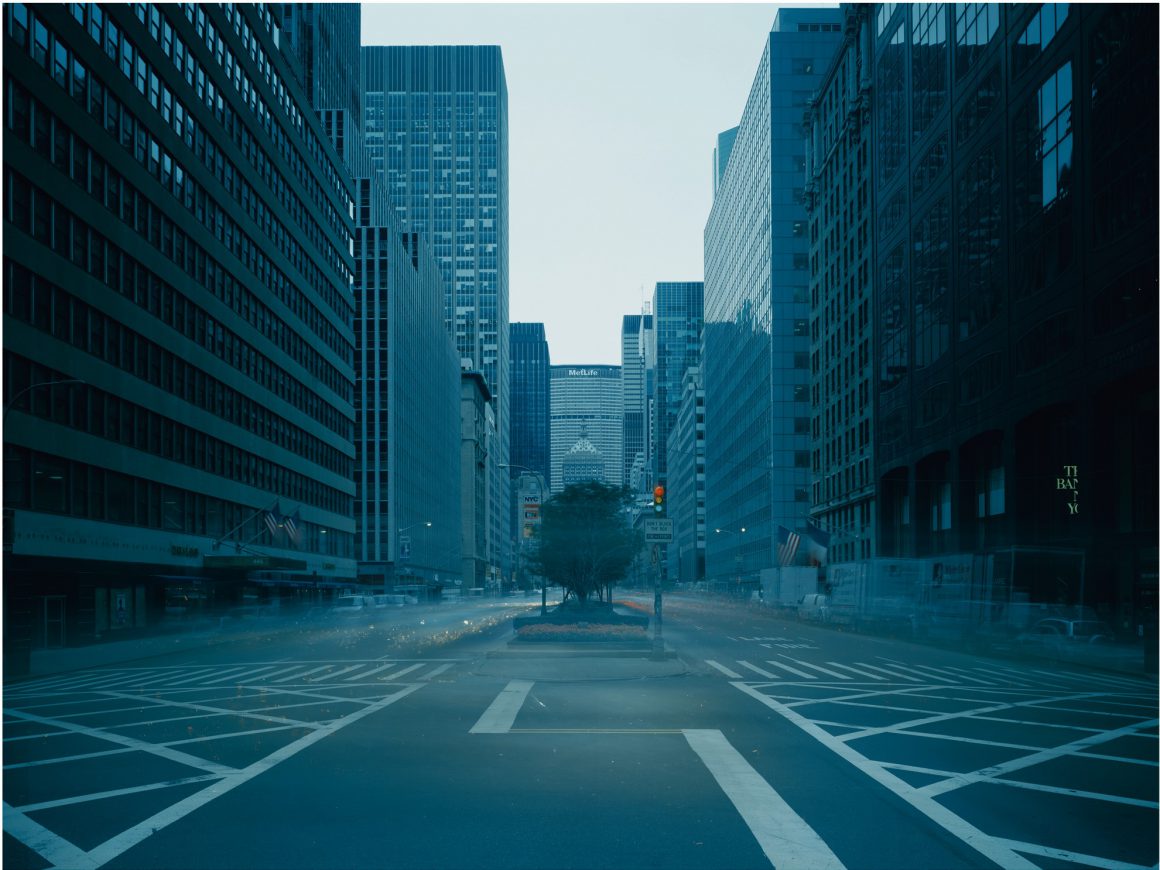 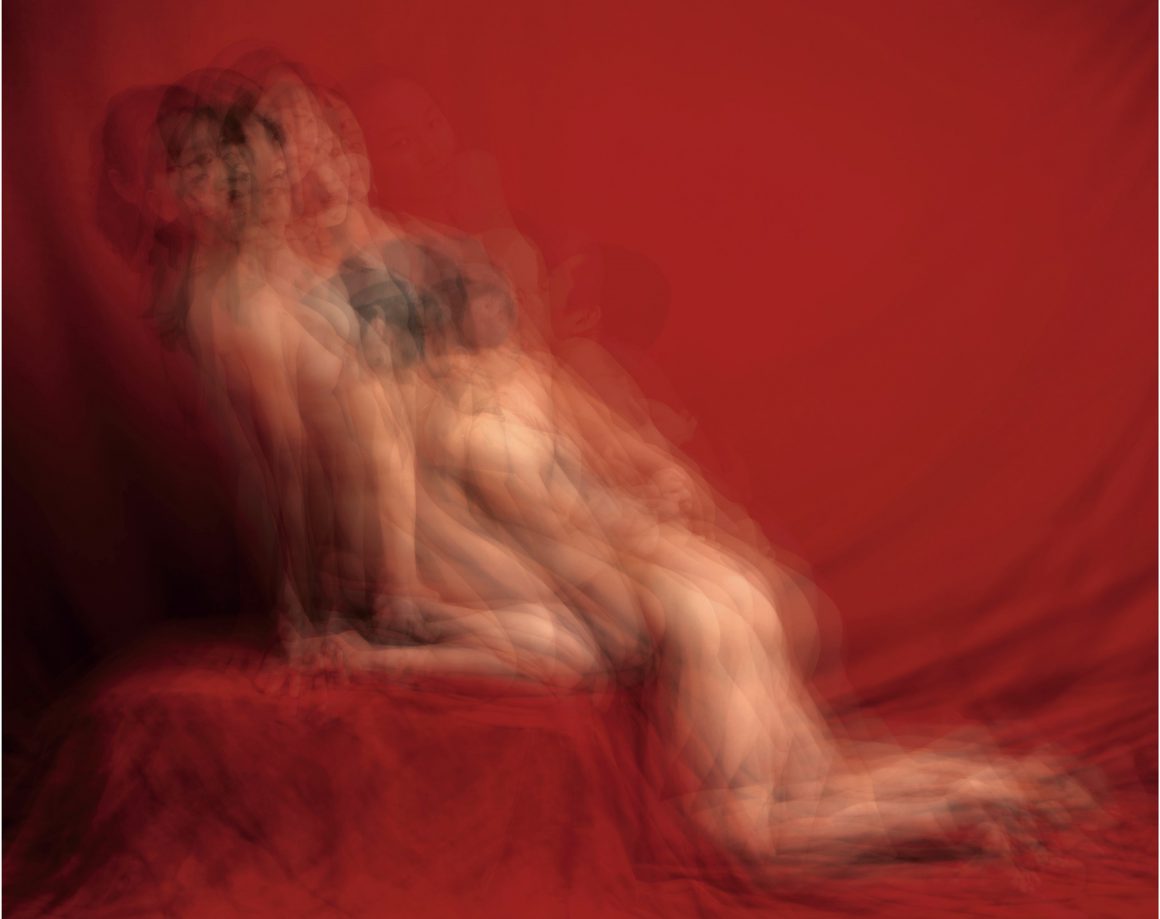 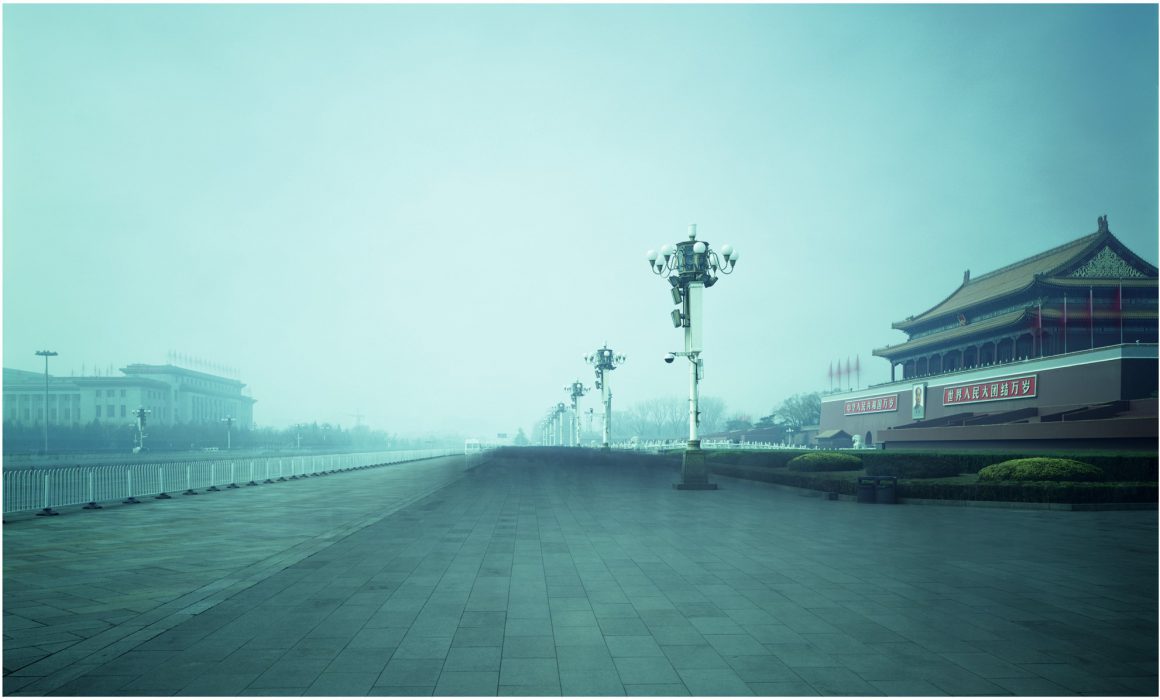