Multidisciplinary artist Michel Platnic’s preoccupation with the human form is vivid in his latest works, where he challenges the boundaries of artistic mediums in a dramatic series of moving projected portraits. In a nod to the work of Francis Bacon, Platnic’s ‘living paintings’ expand on the idea of the portrait by bringing them to life using a combination of photography, video, painting and performance. After painting a scene on a backdrop Platnic then puts himself into this world, painting his face and body with bold strokes of paint in the style of Bacon’s painterly yet abstract portraits. The result is unexpected: projected videos of the artist in his constructed world seem entirely static upon first glance, that is until one notices the gentle raising of the chest as the portrait breathes, the dart of the eye as it follows the viewer around the room, and the careful tilt of the head. Ultimately, Platnic’s portraits break free from the existentialist torment that Bacon expressed in his work, allowing an interactive environment where the subject of a ‘painting’ can exist within its structure and seize the life that it is given.

Born in France in 1970, Platnic was a student of Electrical Engineering and remained in that field for 13 years until his decision to move to Israel at 28. He found his artistic voice in his new place of residence and went on to study acting in 2001. Realising his inclination towards the Fine Arts, Platnic took a course in the subject and graduated with a BA (Hons) in Fine Arts from the Midrasha School of Art at Beit Berl Academic College in Israel in 2010. That very year, he received the Shpilman Grant for Excellence in Photography, and was selected by Serge Tiroche for ST-ART, an incubator project for young artists. Platnic’s works have been exhibited in galleries, instituitions and museums across Israel and abroad. His solo exhibitions and performances presented include the Tel-Aviv Museum, Haifa Museum, the Gordon Gallery and the Fresh Paint Art Fair in Tel-Aviv. Platnic has also participated in group exhibitions around the world including the Gazelli Art House in London, FusionArts Museum, New York and also the Center for Contemporary Art in Tel-Aviv. Michel Platnic is currently living in Berlin. 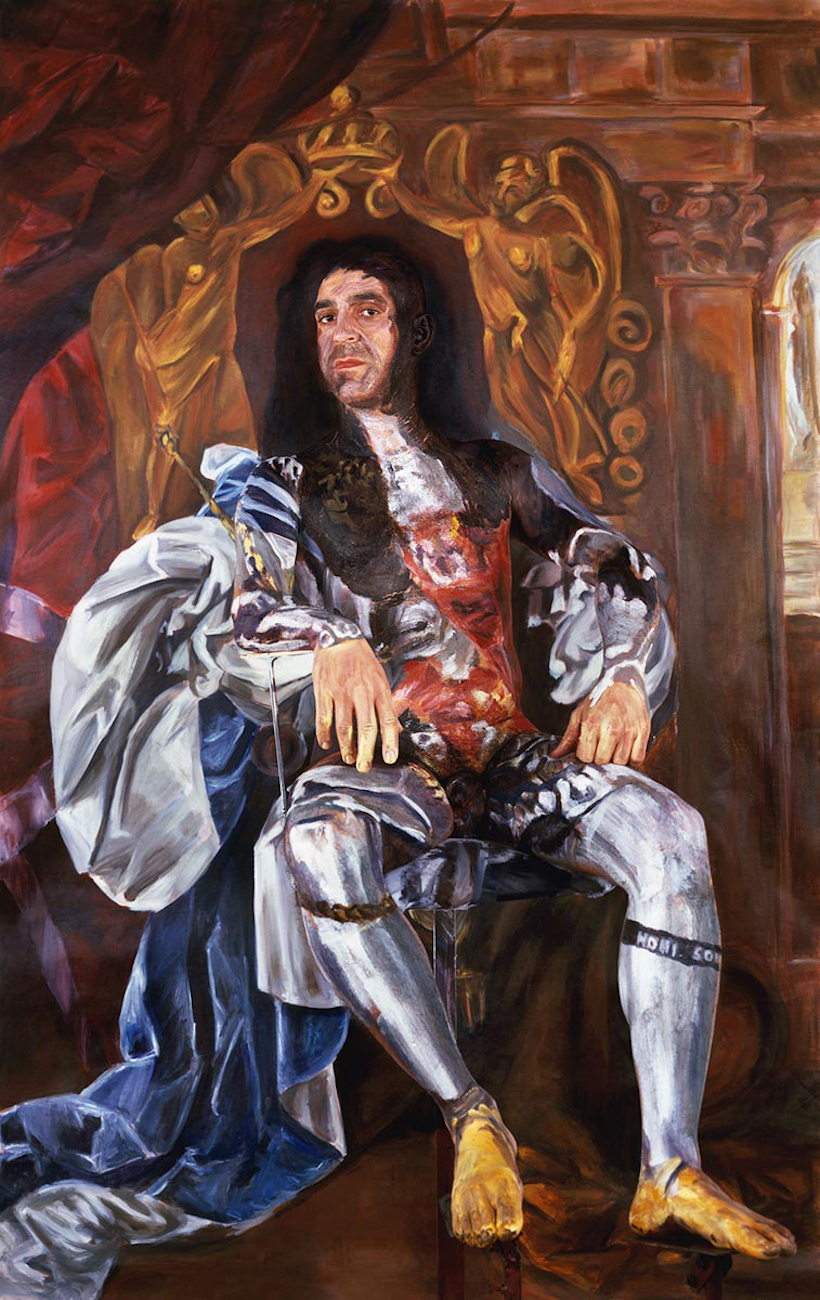 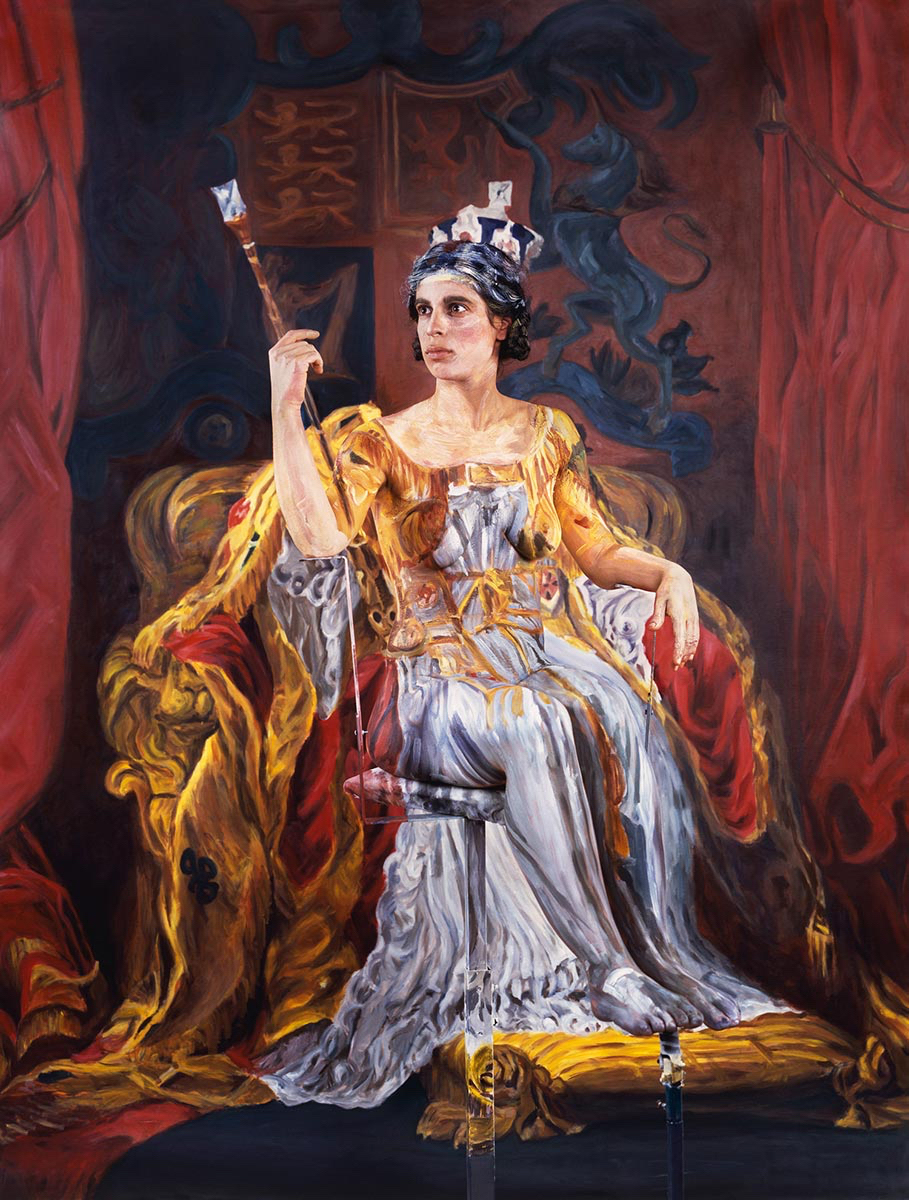