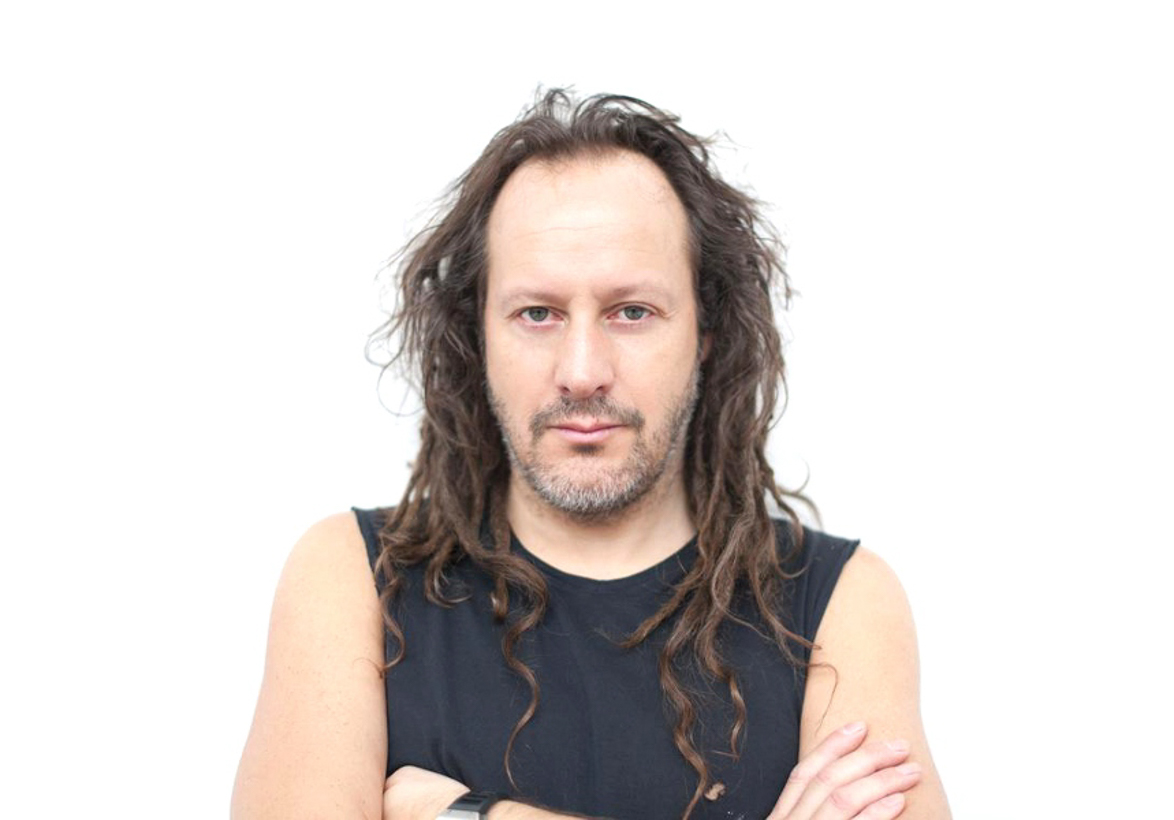 French artist Philippe Pasqua is known for his colossal, gestural portraits of marginalized individuals; transsexuals, people who are blind, people with Down's syndrome. Pasqua has a penchant for differences, handicaps, the obscene and the sacred. His compelling portrayals of marginalized subjects create a tension between what is accepted and celebrated, and what is socially repressed or concealed. In his distinctive style of expressive strokes and indistinct boundaries, the faces, bodies and persons cease to be material or matter, instead immortalized as an imprint, a memory, a vibration. In his series of “palimpsests” (works on paper), monochromatic renderings combine silk-painting techniques, printing and painting, while his “vanities” sculpture series evoke the same viscerality in a material context, where objects such as skulls and cars are wrapped in leather and tattooed, transformed into relics of both life and death.

Born in 1965 in Grasse, France, Pasqua is a successful self-taught artist who has devoted himself to a practice of painting and sculpture since the 1990s. A celebrated French painter, two of his monumental sculptures were recently displayed in the avenue des Champs-Élysées in Paris, and his colossal canvas have been exhibited at the 53rd Venice Biennale, as well as at Art Stage Singapore. He has also held solo and group exhibitions at venues such as Museum of Modern Art, Moscow; The International Center, Detroit; Centre of Contemporary Art, Mons, Belgium; Benedictine Palace, Fecamp; Cultural Centre of the city of Metz; Artcurial, Paris; Fernet-Branca Foundation St. Louis; Gallery Hyundai, Seoul and Art Revolution, Taipei. Pasqua also founded and designed The Storage, a space in the Parisian suburbs dedicated to innovative artistic and collective experiments as well as to his own work. The artist lives and works in Paris. 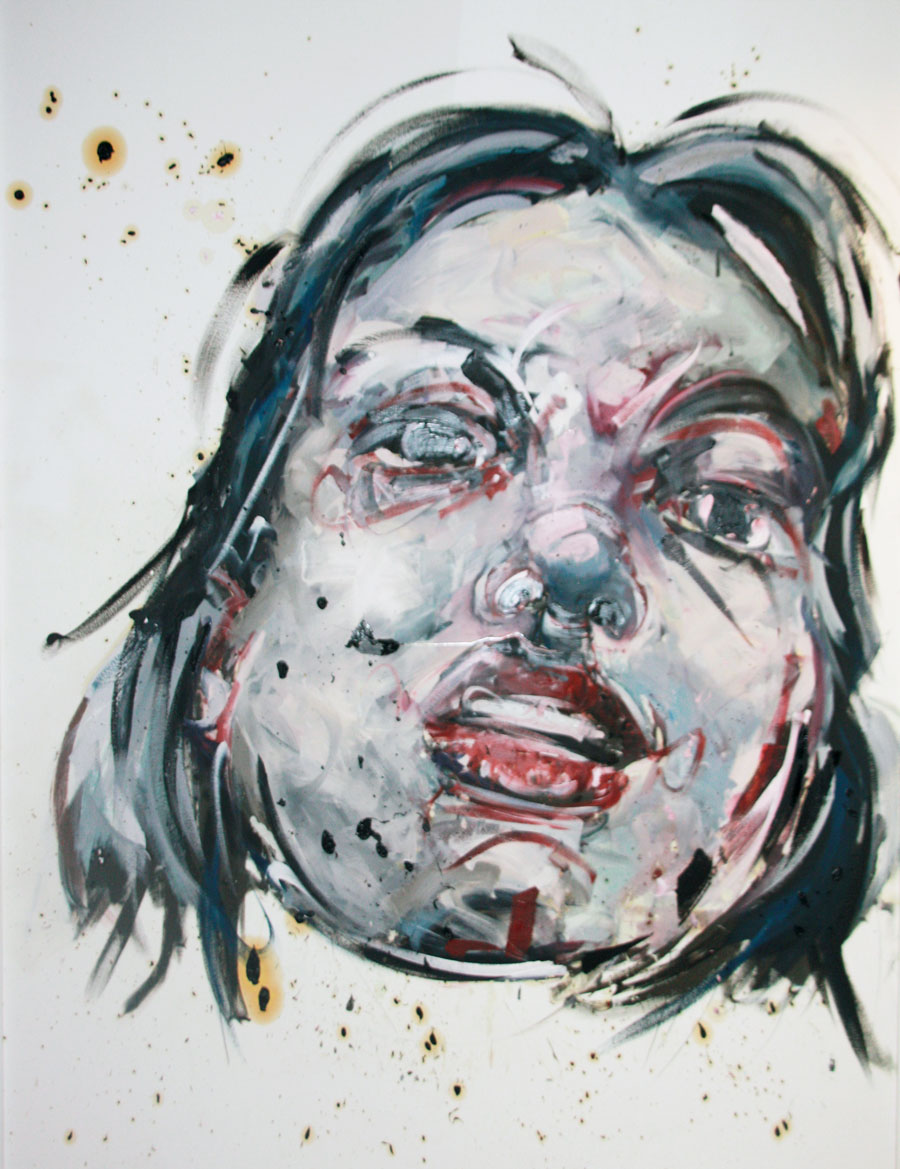 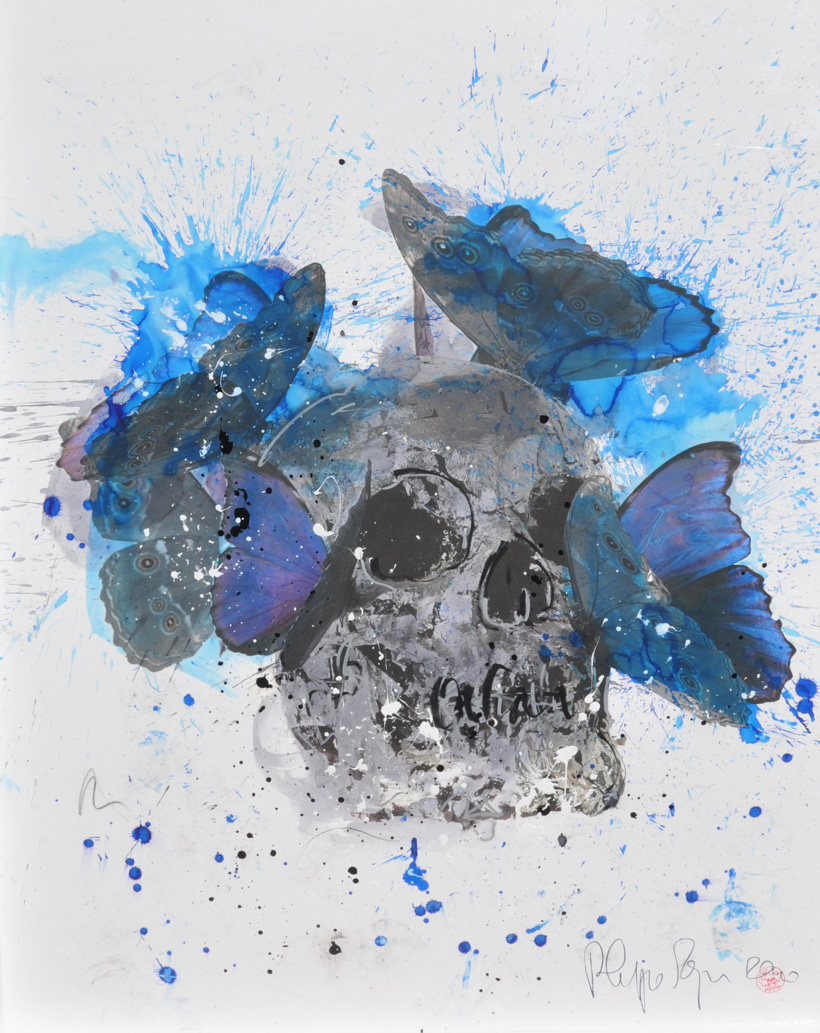 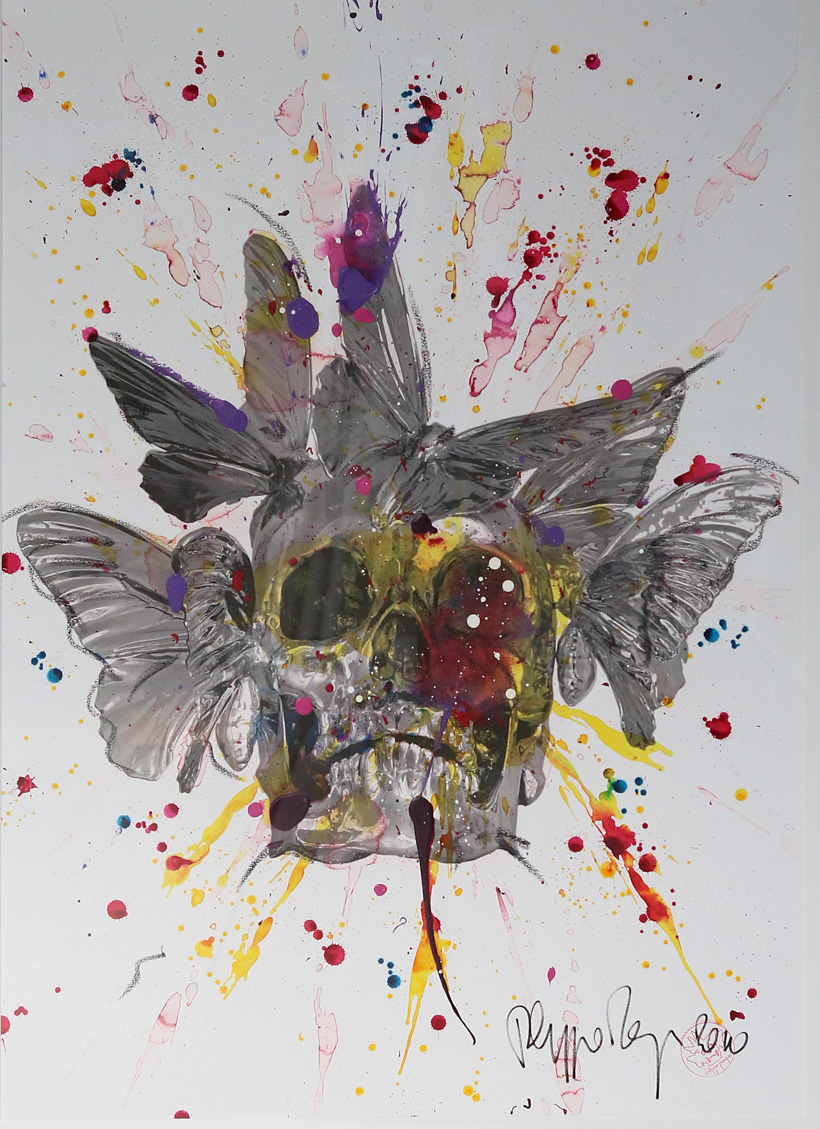