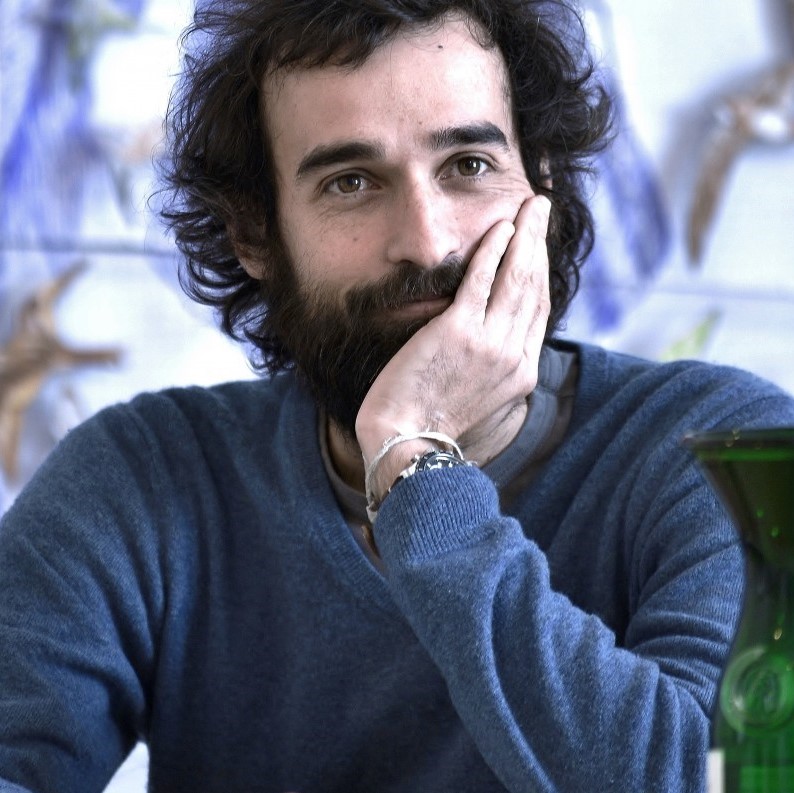 Born in Rome in 1978, Ruffo continues to live and work in Italy’s cultural capital. After studying Architecture at the University of Rome, Ruffo was selected for a research fellowship at The Italian Academy for advanced studies in America, (Columbia University, New York), in 2010.  Working in a variety of different media including intricate drawing and sculptural works, Ruffo’s practice is meticulously manual. His interests in philosophical notions of freedom and political ideologies are intrinsic to his engagement with his craft, reflecting his intense social and moral concerns and his passionate stance on ethics. He perceives his work as being in a constant state of process-based research, leaving pieces open for viewers to read into the deeper implications behind them.

His debut exhibition with Blain|Southern (2012) consisted of a series of large-scale, intricate drawings that explored the concepts of freedom, presented by a number of American moral and political philosophers, creating a satirical optical illusion with raised passages taken directly from influential texts. In 2009 he won the Premio Cairo Award (Italy) and in 2010 was awarded the New York Prize, bestowed by the Italian Ministry of Foreign Affairs. His work is held in several public and private collections, including Deutsche Bank Foundation, New York, IL, M.A.M.B.O Museo d’arte moderna di Bologna and MAXXI Museum in Rome.