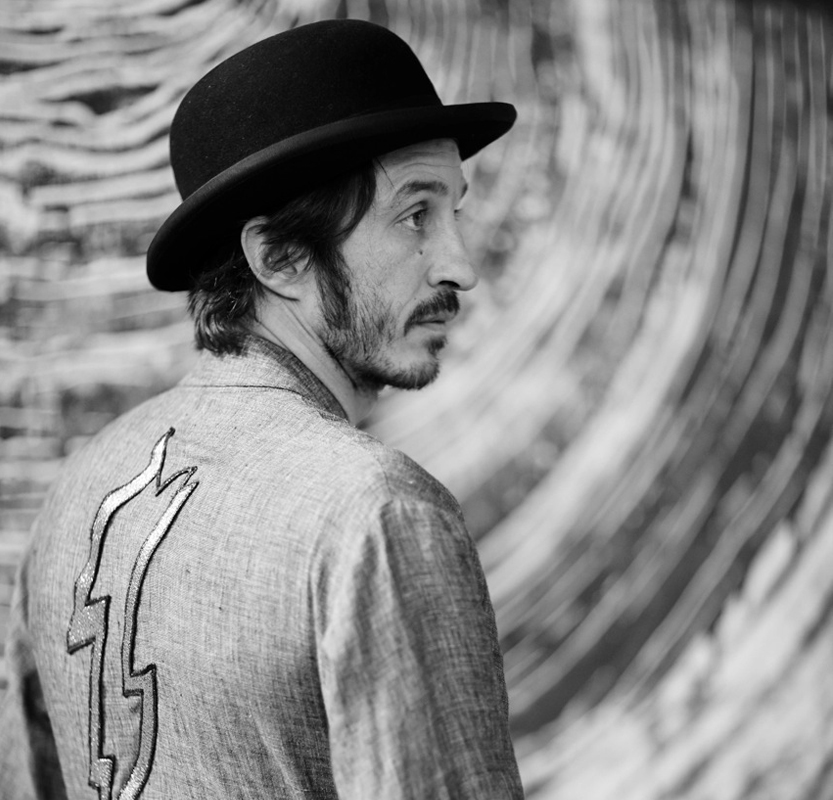 Painter Roberto Coda Zabetta was born in Biella, Italy in 1975. He studied at the Art Institute in Rome and in 2003 and 2004, he won the Miart Young Artist award. Coda Zabetta creates abstract paintings with obscure materials and paint to produce mostly large scale pieces that mesmerise the viewer with their almost repetitive patterns.

The radical move to use unorthodox materials in his paintings was in part inspired by his mentor and teacher Aldo Mondino, an Italian painter and sculptor noted for his ironic and experimental approach to art. Coda Zabetta is uninhibited by the constraints of contemporary arts, and places an emphasis on his creative technique as a way of being. Coda Zabetta’s 2014 series ‘FILM# 00-56’ is a series of 56 abstract pieces.  Whilst modern in appearance Coda Zabetta used the tempera method of painting, a mixture of pigment and egg yolk, which was popular during the 12th-15th century. 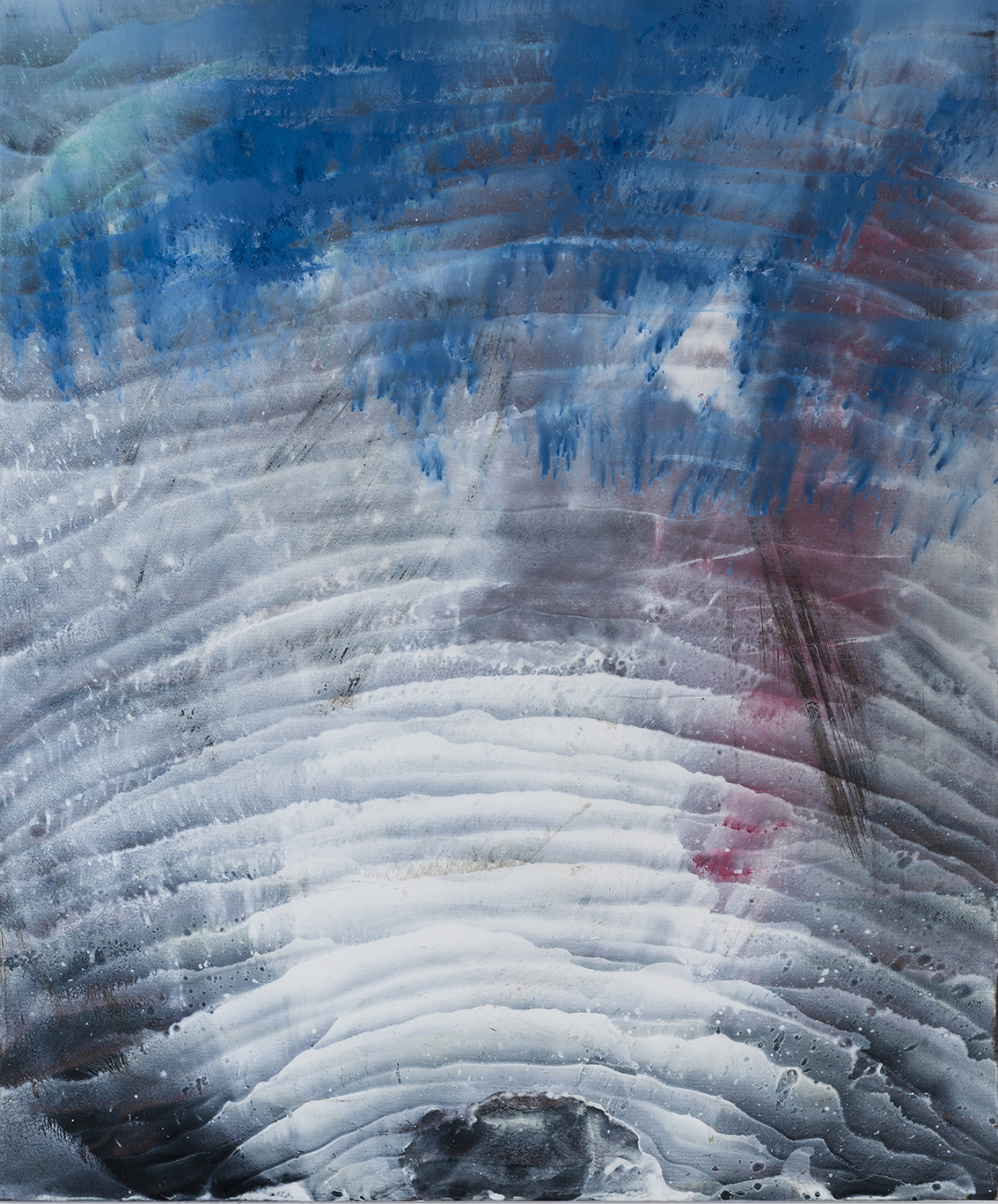 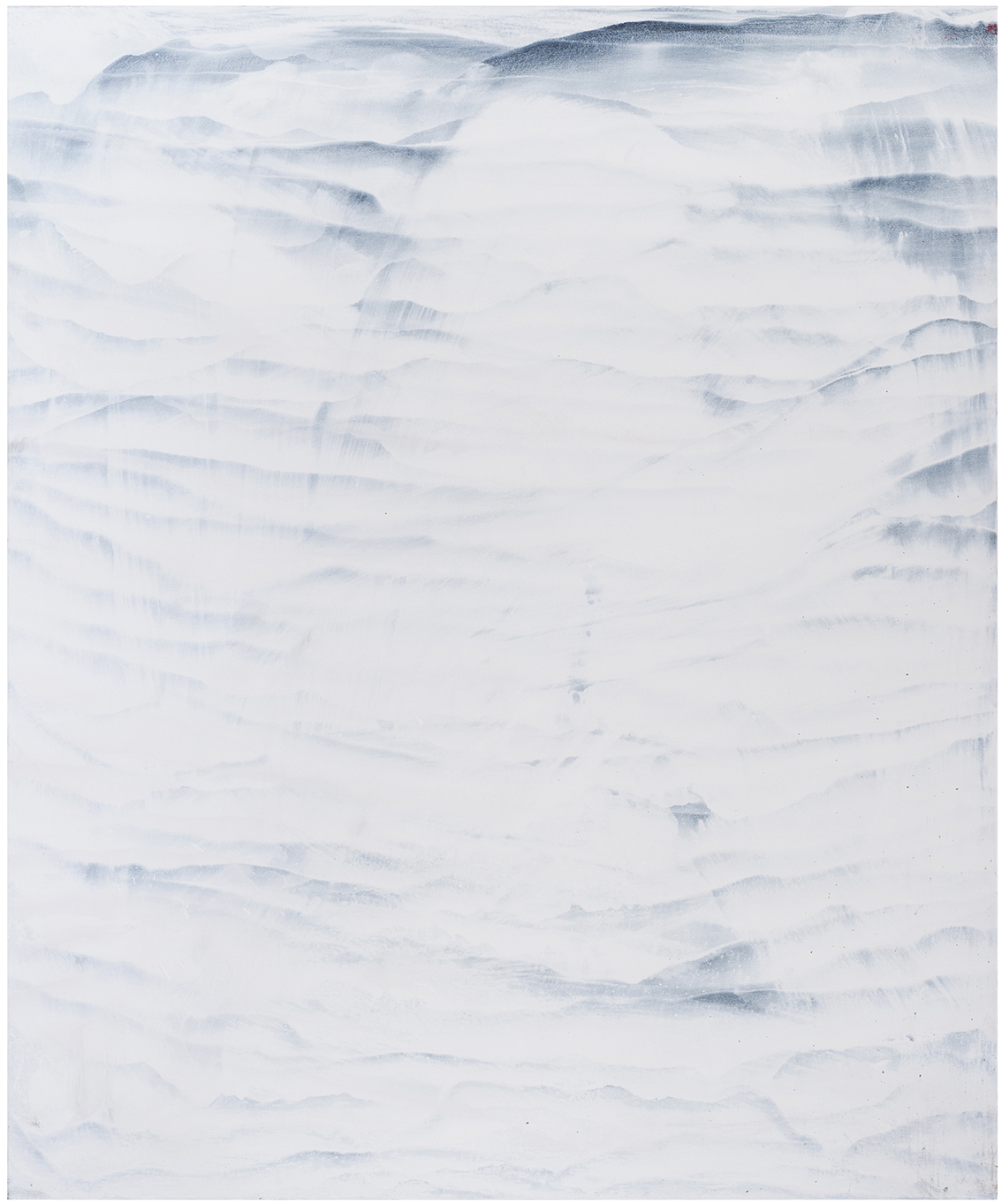